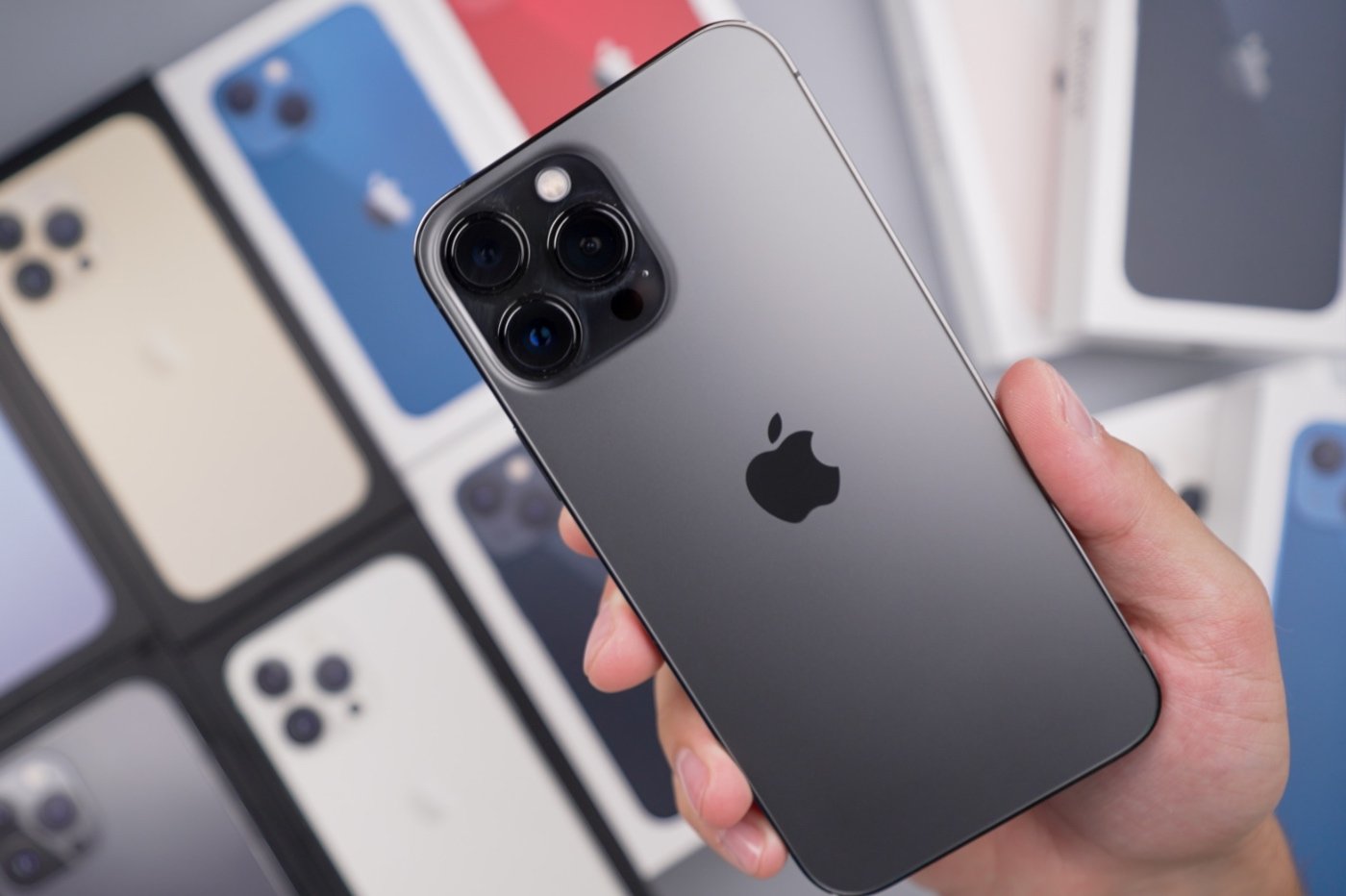 A new survey reveals that American teenagers vote for Apple products. Nearly 9 out of 10 teens have an iPhone while AirPods are breaking popularity records.

Apple is the most popular brand among American teenagers. This is what emerges from the latest survey by the investment bank Piper Sandler. The study focuses on the preferences of young Americans and 7,100 teenagers, whose average age is 16, were interviewed. And the least we can say is that Generation Z supports the famous apple brand.

Since the advent of the iPhone, Apple has been able to create an agreement around its products. The positioning of the firm and its speech have convinced millions of users; especially the younger ones. The 43and Piper Sandler’s biannual study confirms the iPhone’s popularity and a surge in interest in other apple-hit products.

The iPhone is the idol of young people

The finding is clear and reveals that 87% of American teenagers surveyed have an iPhone. An almost record score – they were 90% in the spring of 2021 – which confirms the success of the latest models. In this survey, around 18% own an iPhone 13, i.e. ” more than “ the 12% who owned an iPhone 12 in the previous study. Nearly 9 in 10 teens (87%) are also considering an iPhone as their next smartphone.

“The figures of 87% iPhone ownership and 87% iPhone purchase intent remain close to our survey records”, specifies the research firm. Furthermore, Piper Sandler asserts that “These positive trends can also serve as a catalyst for further service growth”. We can also see that Apple Pay is now establishing itself as the leading payment application. A result obtained “Partly thanks to the 87% of teens… who say they have an iPhone”.

The other interesting point for Tim Cook and the interest of young users for the brand’s wireless headphones. The success of AirPods is global and more than 7 in 10 American teenagers (72%) say they have AirPods. A popularity record that affects other brand products, such as the Apple Watch.

Still according to Piper Sandler, 34% of teenagers surveyed now have an Apple Watch. A figure up from 30% in the previous survey and which could increase further in the coming months. They are 14% to intend to buy an Apple connected watch in the next six months, against 13% previously. 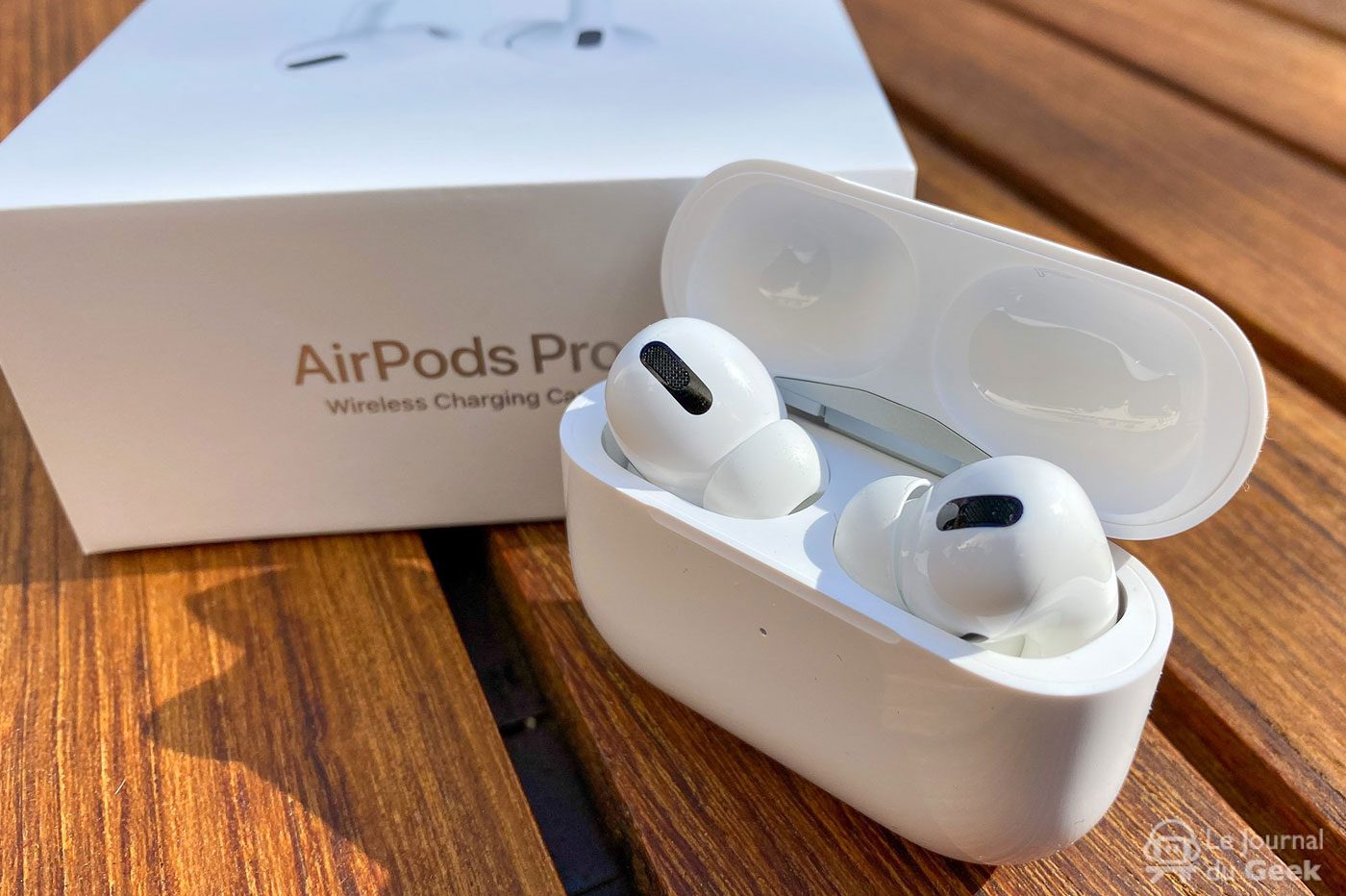 when Apple slows down the second life of its products 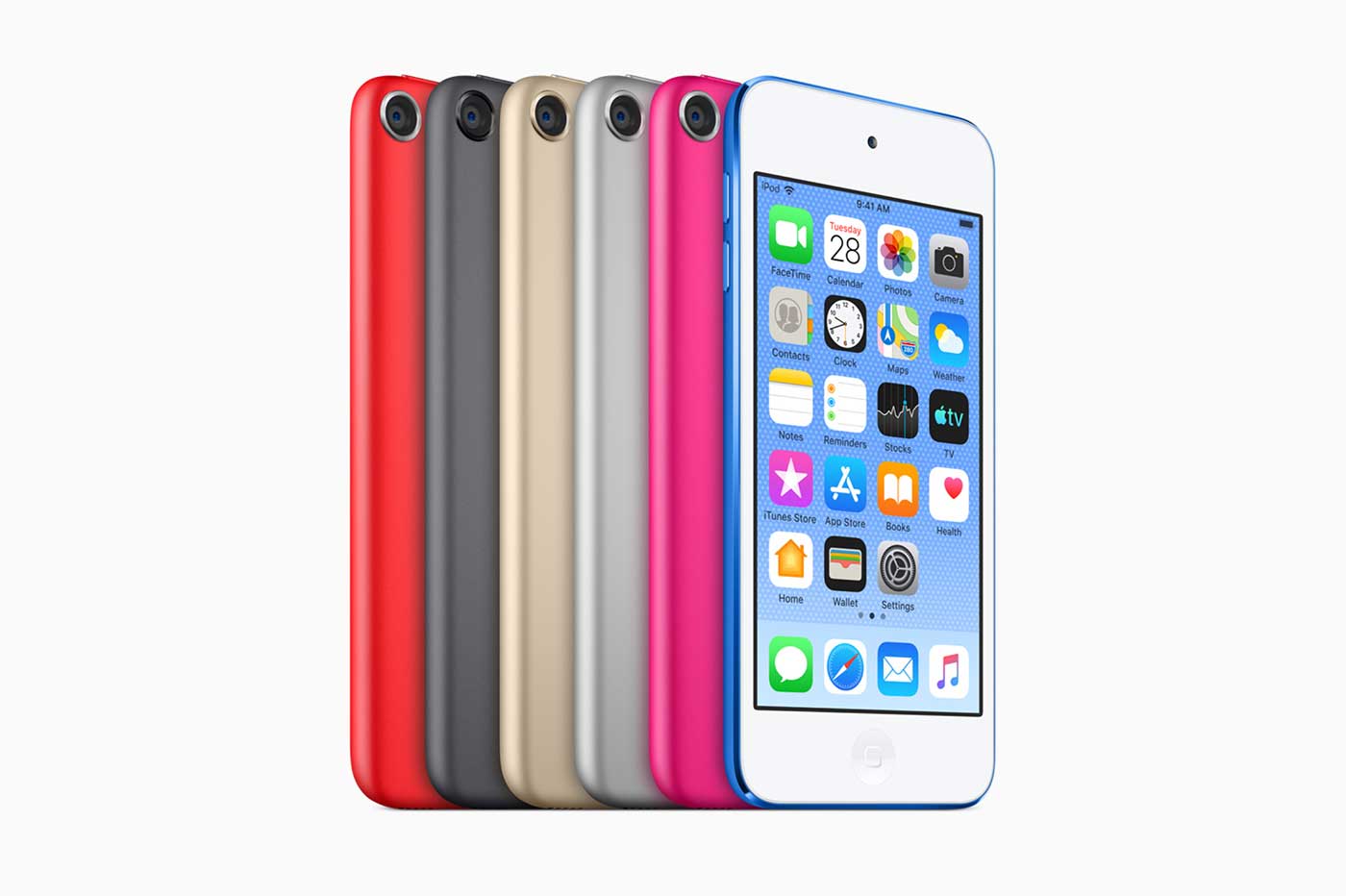 It’s official, Apple is abandoning the iPod touch and drawing a line under the iPod