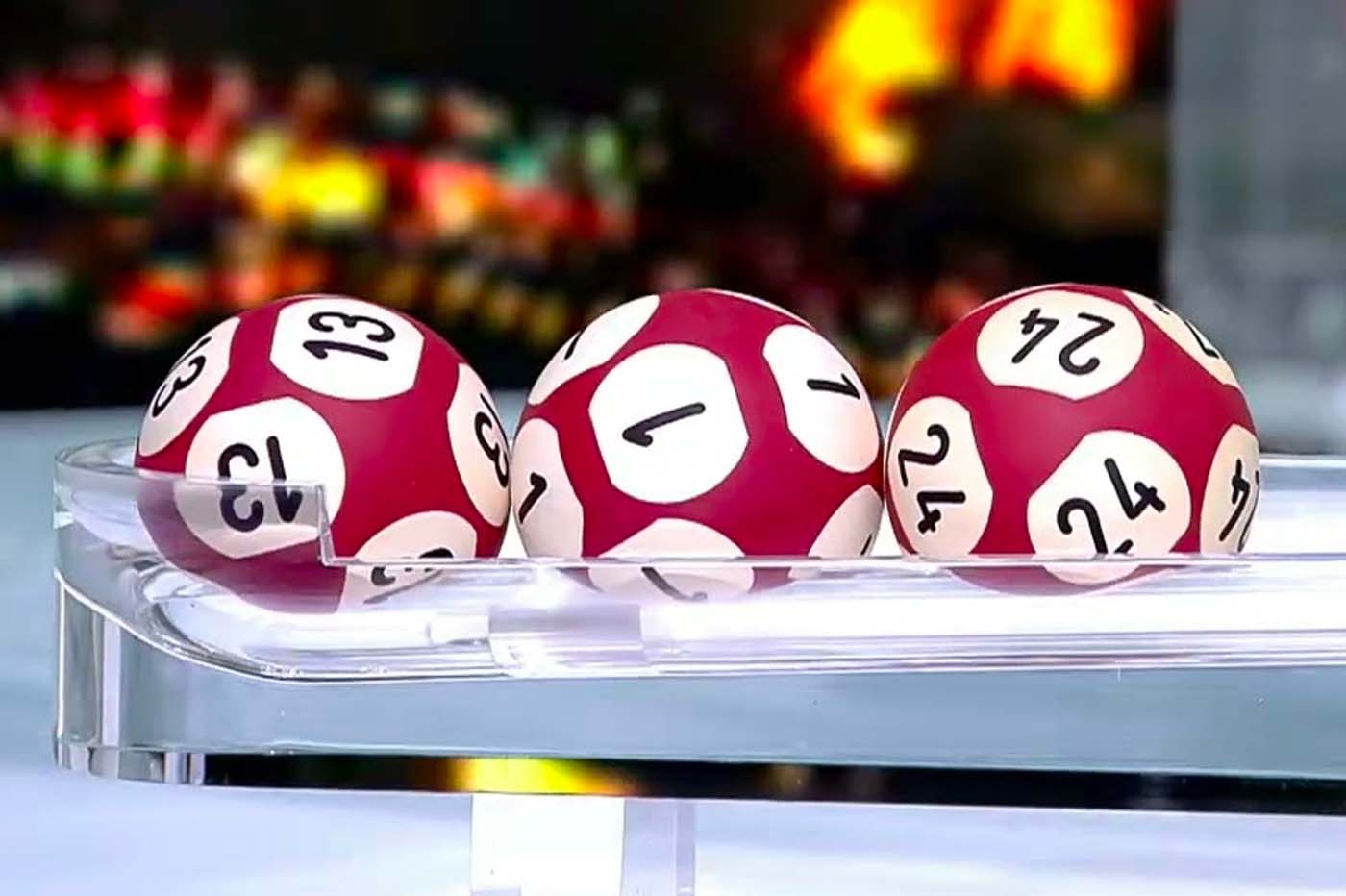 Since the middle of March, none of the EuroMillions players have managed to find the right combination. Why ? And how to optimize your chances of success for this fourteenth draw this Friday, May 6? Answers below.

On March 18, two players shared a jackpot of 54 million euros after finding the right combination of the EuroMillions draw. Since then, nothing. At the rate of two draws per week, that’s now 13 times in a row no one has found the right result. Logically, the prize pool put into play exploded to flirt with 200 million euros.

This Friday evening, May 6, it is officially 195 million euros which will be paid to the winner(s). With such a jackpot in play, which has never been seen before in 2022, the excitement will be at its peak. First of all, you should know that 100% of the winners tried their luck. If you want to have a non-zero probability of winning this EuroMillions draw jackpot, the first thing is to fill in a grid.

Why doesn’t anyone win the EuroMillion?

Like the Loto, the EuroMillion draw is random and independent. This means that each draw has nothing to do with the previous one, nor with the next one. Each time, 5 numbers (out of 50 numbers) and 2 stars (out of 12 stars) are drawn randomly and under the control of a bailiff. The results of the previous draw do not indicate future results. This also means that there is a non-zero probability that the same numbers may fall.

At the EuroMillion, it’s all about probability. For example, you have a 1 in 139 million chance of finding the correct draw result. If the probability is low, however, there is still a 1 in 13 chance of winning something in this European lottery. Moreover, if you tick the Star+ option, you even have a 1 in 4 chance of walking away with a gain.

If you are now wondering why no one has won since March 18, the answer is simple: it’s a matter of probability.. No one was lucky enough to find the correct combination of numbers and stars. It is extremely rare for the prize pool to reach such an amount. Since the start of 2022, the amounts involved have always been very limited. They have never exceeded 130 million before this series.

The maximum amount at stake in a EuroMillion draw is €210 million. For each of the draws that does not have a winner, the kitty increases from 15 to 25 million euros. In other words, if no one finds the right combination this Friday evening, May 6, the EuroMillions jackpot which will be put into play next Tuesday will be at its maximum.

Should we give up for this new EuroMillions draw? Absolutely not ! Indeed, the larger the prize pool, the more it is worth participating. When you know that the probability of success is always the same (regardless of the amount of the draw), you might as well focus on the biggest jackpots. With 195 million euros at stake this Friday, the public will respond very present.

How to maximize your chances for this lottery?

My Million is a secondary draw (also random) which is only reserved for French customers. This draw is included in the cost of the EuroMillions grid: you therefore do not have to take out any extra money. As a reminder, a EuroMillion grid costs 2.50 euros by default without options. With this amount, you actually have two participations: EuroMillions and My Million.

Unlike the EuroMillions grand draw, My Million is a draw with a guaranteed winner. Each EuroMillion grid is associated with a randomly generated code (which you can find on your EuroMillions participation ticket). FDJ will then draw a ticket among all and the winner will leave this Friday evening with a check for one million euros. Regardless of the result of the grid for the main EuroMillions draw, the customer can walk away with this check.

When you know that on average, 4 million EuroMillions grids are filled with each draw in France, so you have a 1 in 4 million chance of becoming millionaires this Friday evening. As this My Million draw is independent of the main EuroMillion draw, you can combine the 2 probabilities of success.

Besides My Million, there are other tricks to increase your chances: Etoile+ allows you to boost your probability of success (for 1 euro more) for example. There is also the possibility of diversifying your risk with the MultiChances which is a feature only present on the official FDJ website. If you play at the tobacconist, it will not be possible to take advantage of it. With a grid at 5 euros, the MultiChances allows you to take a position on 660 or 1260 grids. You will earn less, but the probability of success is significantly higher.

A bonus for this EuroMillions draw

If the French are already advantaged with this double EuroMillions and My Million draw, there is another bonus to grab for this draw. Indeed, FDJ is organizing a competition called “Rendez-vous à St Barth” which will see 3 people be drawn to win a trip for 2 to the Caribbean island (flight in Business Class, 7 nights in a 5-star hotel, etc.) . It’s the icing on the cake, and it’s still independent of the other two draws.

This competition is not reserved exclusively for the EuroMillion draw. You just have to place 10 euros on one of the FDJ games (on the website, exclusively) between May 2 and May 8. In other words, this May 6 draw is perfectly in line. For each slice of 10 euros that you place, you will receive an additional participation ticket. Each player is entitled to a maximum of 10 entries, i.e. a total bet of 100 euros.

To place your bet, it’s here: 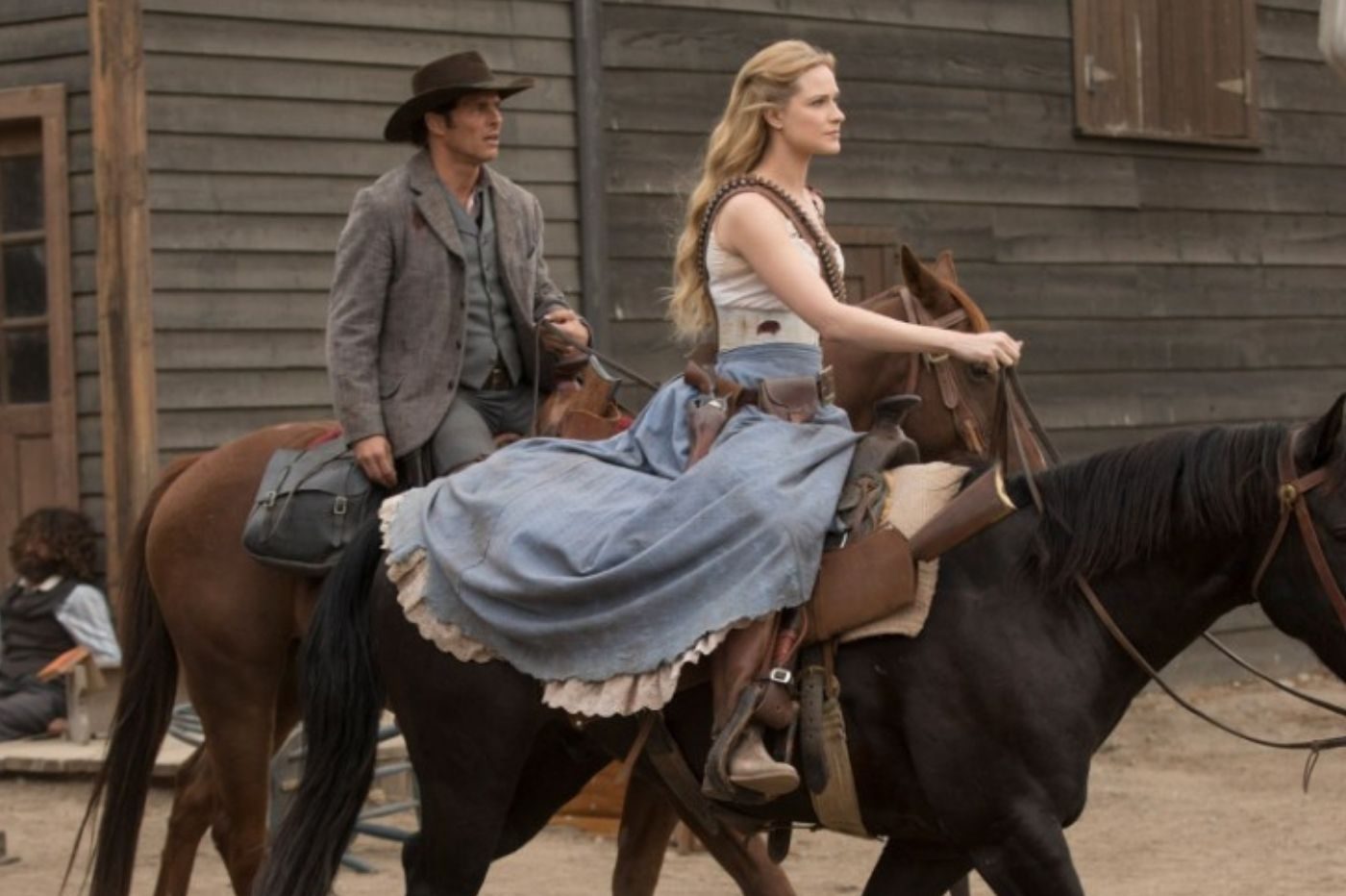 the park will soon reopen its doors! 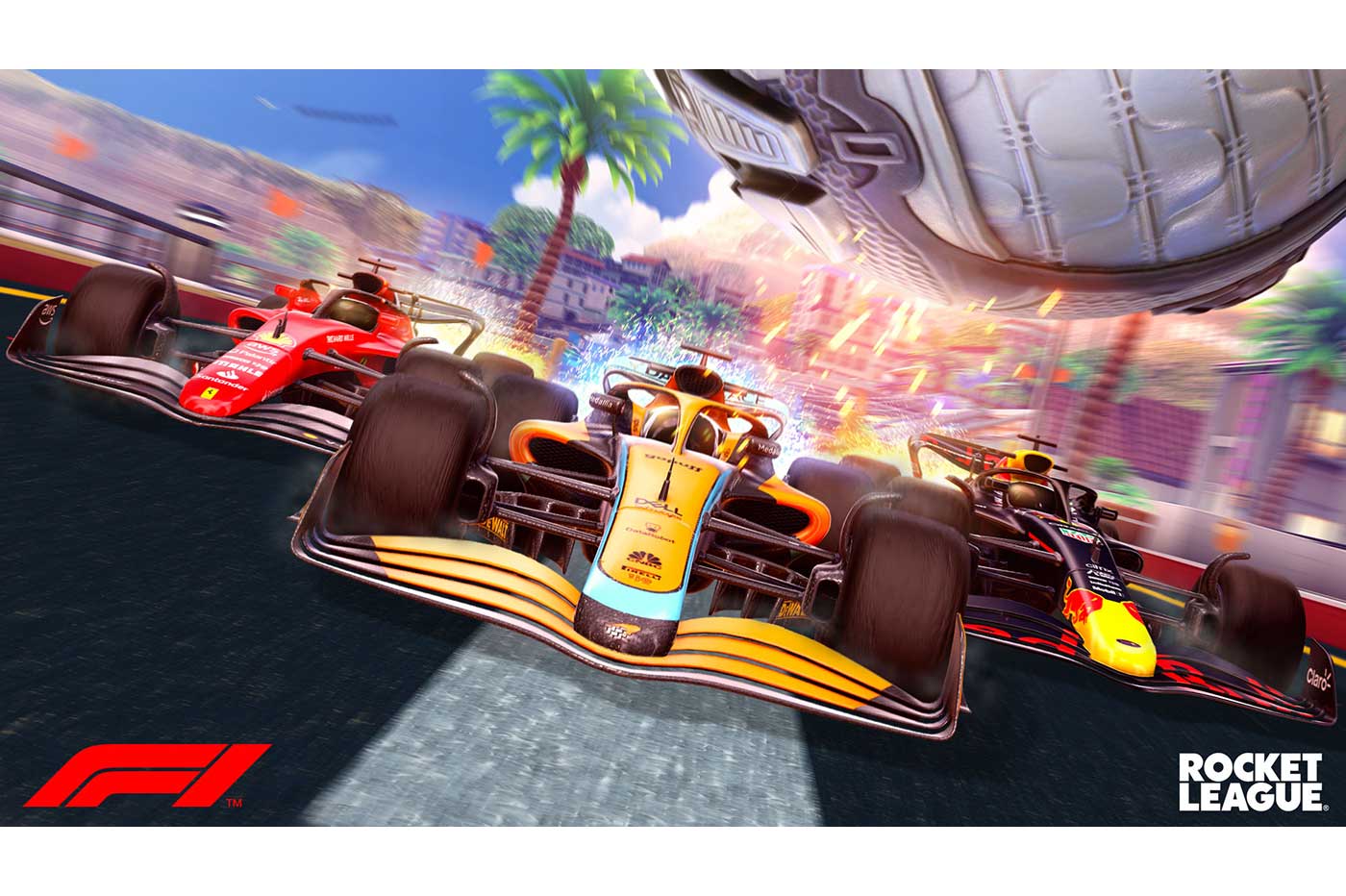 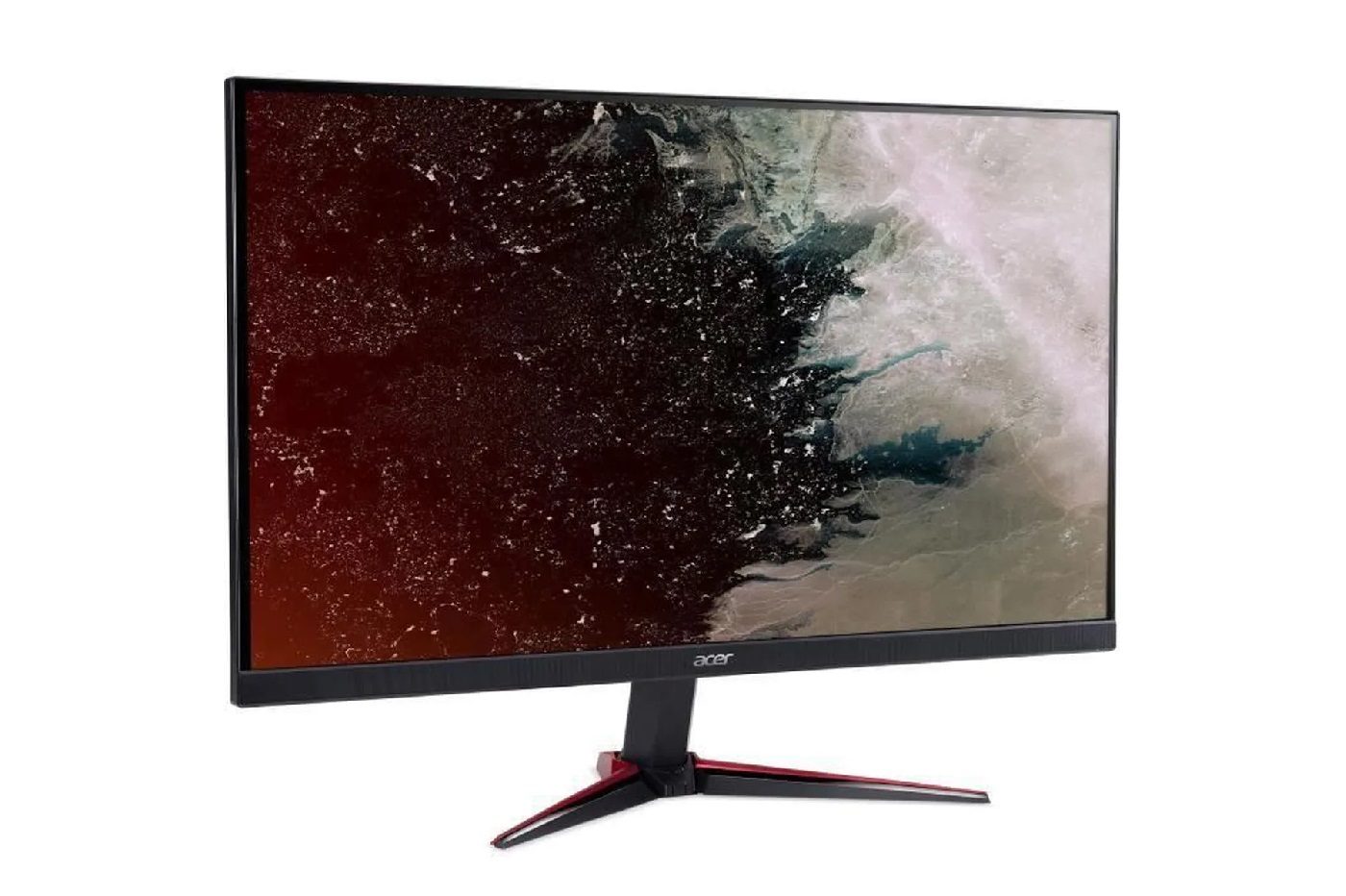