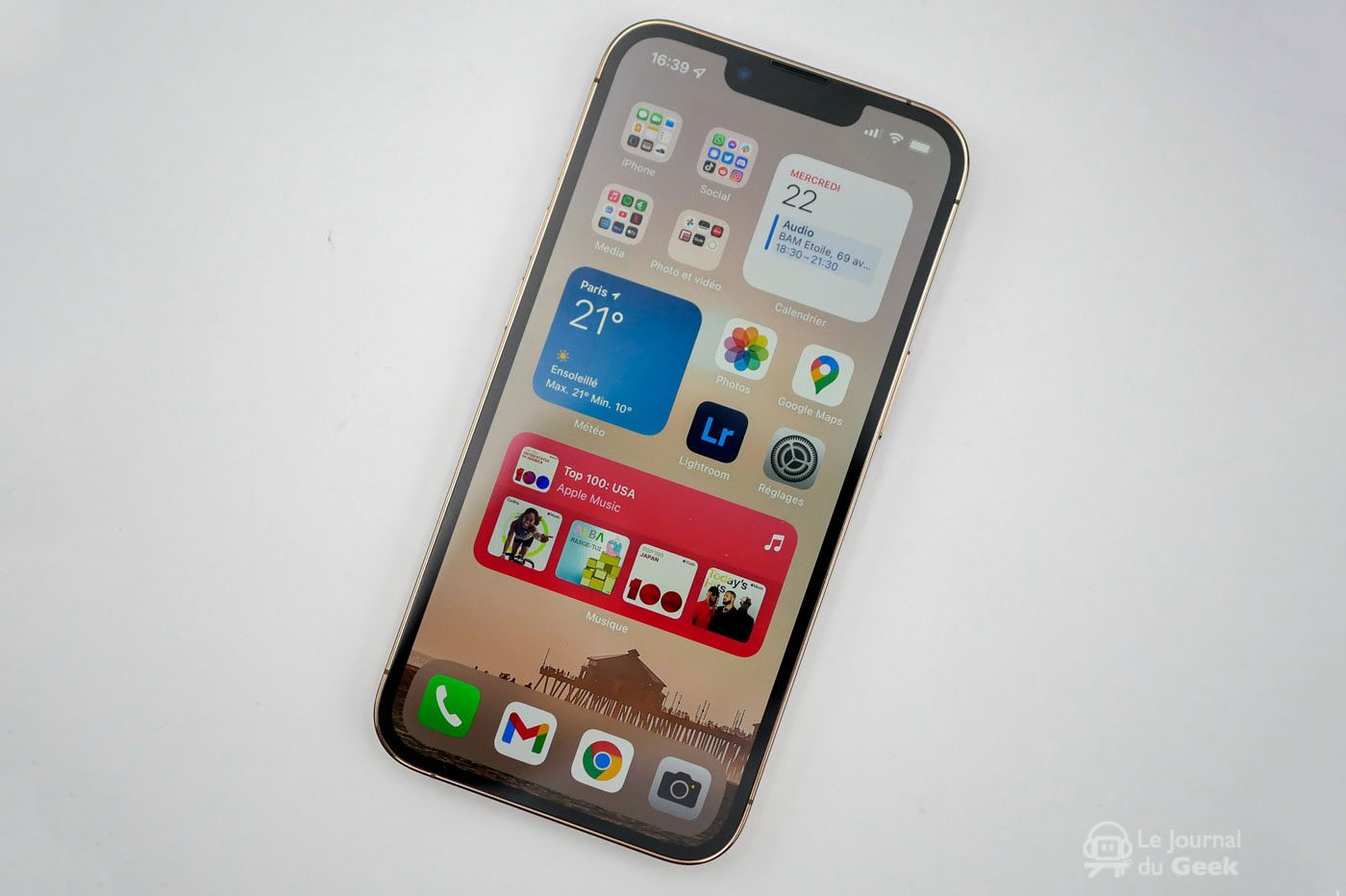 The date of Apple’s next WWDC is known, it should allow Apple to present iOS 16 as well as MacOS 13…

It was an open secret, but Apple has just confirmed the news. Apple’s next conference will be held virtually between June 6 and 10. In all likelihood, the presentation conference of iOS 16, iPadOS 16 and macOS 13 should take place on Monday, June 6th.

This will be the 33rd global developer conference that Apple has held in its history. This year again, Apple has planned to hold the conference virtually, with no one invited to the McEnery Convention Center in San Jose, the location of the 2020 conference. If this conference lasts over several days, especially for developers who have here a golden opportunity to exchange with Apple; the highlight of the week will undoubtedly be Monday evening when a virtual keynote will be organized by Apple to present the new software under the supervision of Craig Federighi.

According to the first rumors regarding iOS 16, iPadOS 16, but also macOS 13 and the new WatchOS update (the 8th version); Apple should bring new features, especially with regard to the management of virtual and augmented reality. This novelty, for the moment very hypothetical, is expected in priority on iOS and iPadOS.

As for Macs, their operating system is likely to perform even better with M1 chips; and should make it possible to prepare the M2 chip, expected for the end of the year on the Cupertino side. Finally, WatchOS should focus on the health of watch owners. Apple could also make an effort in terms of the energy consumption of the watch with this new update, so as to extend the autonomy of the product.

The next Apple Watch is also expected for this summer, it could as such be launched at WWDC, although this idea is quite unlikely. As a reminder, the Apple Watch Series 7 was released on October 15, 2021, while the Series 6 arrived in September, a few weeks before the iPhone 12. 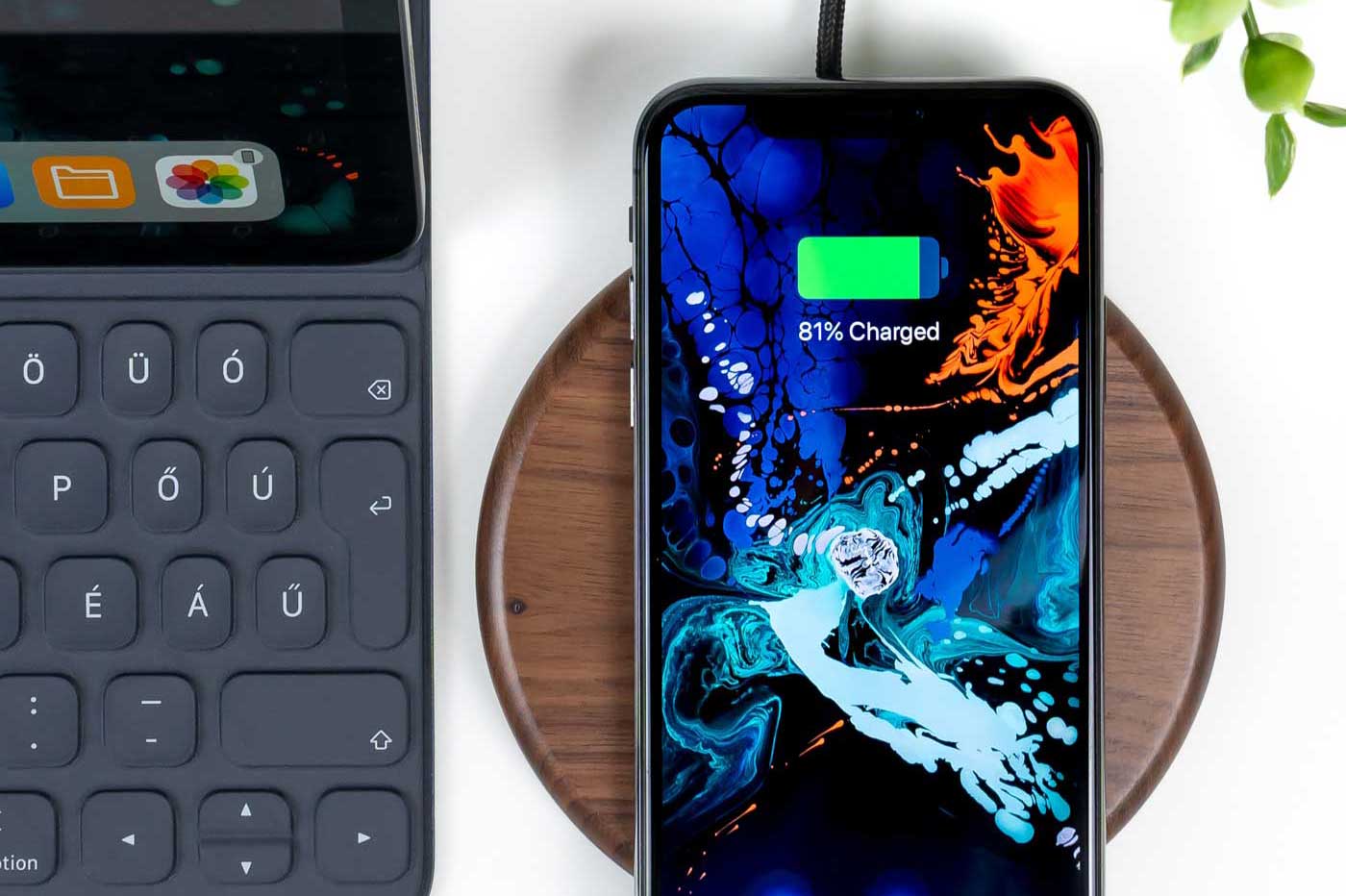 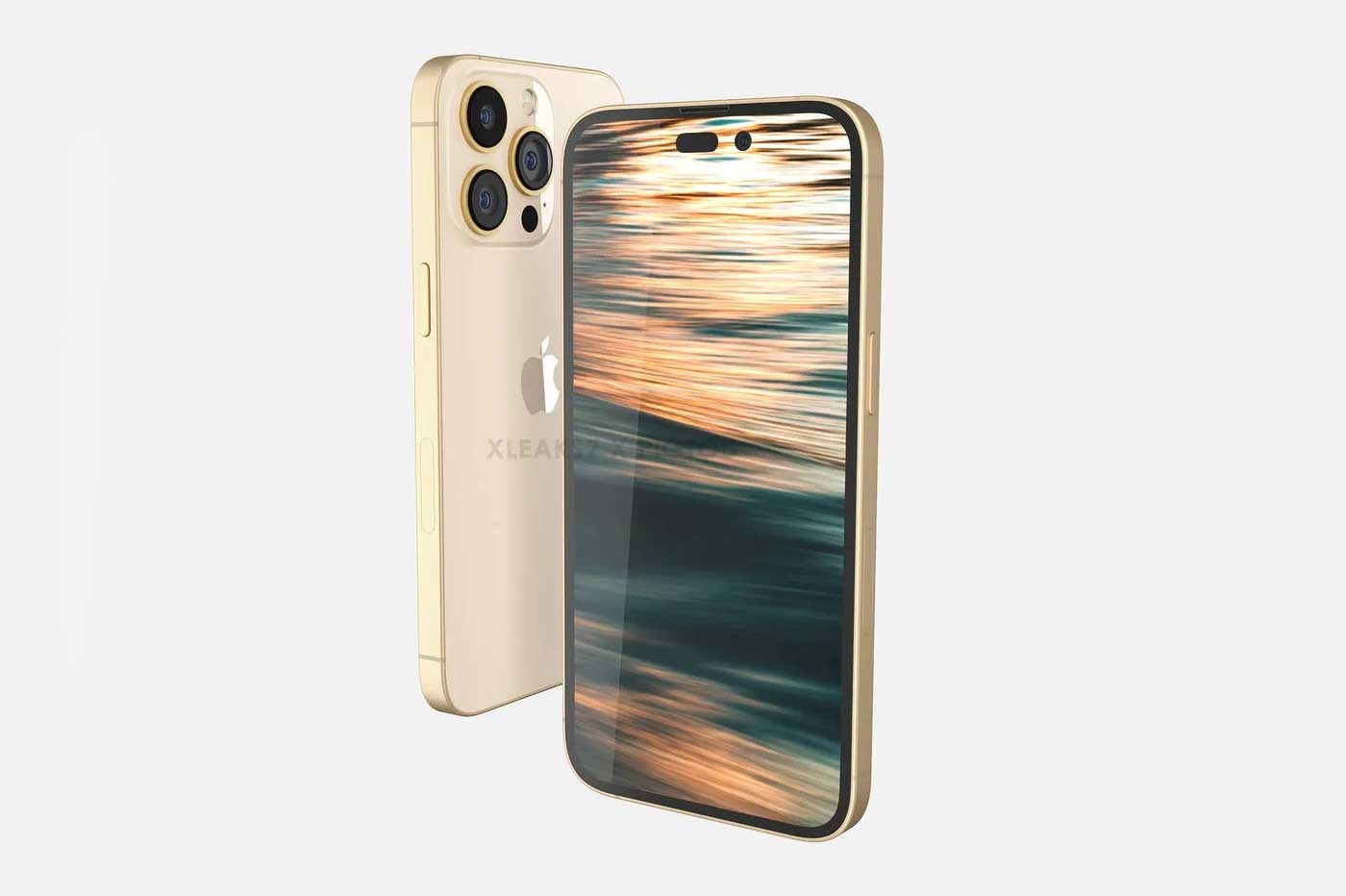 price, release date, design, features… everything you need to know before the announcement