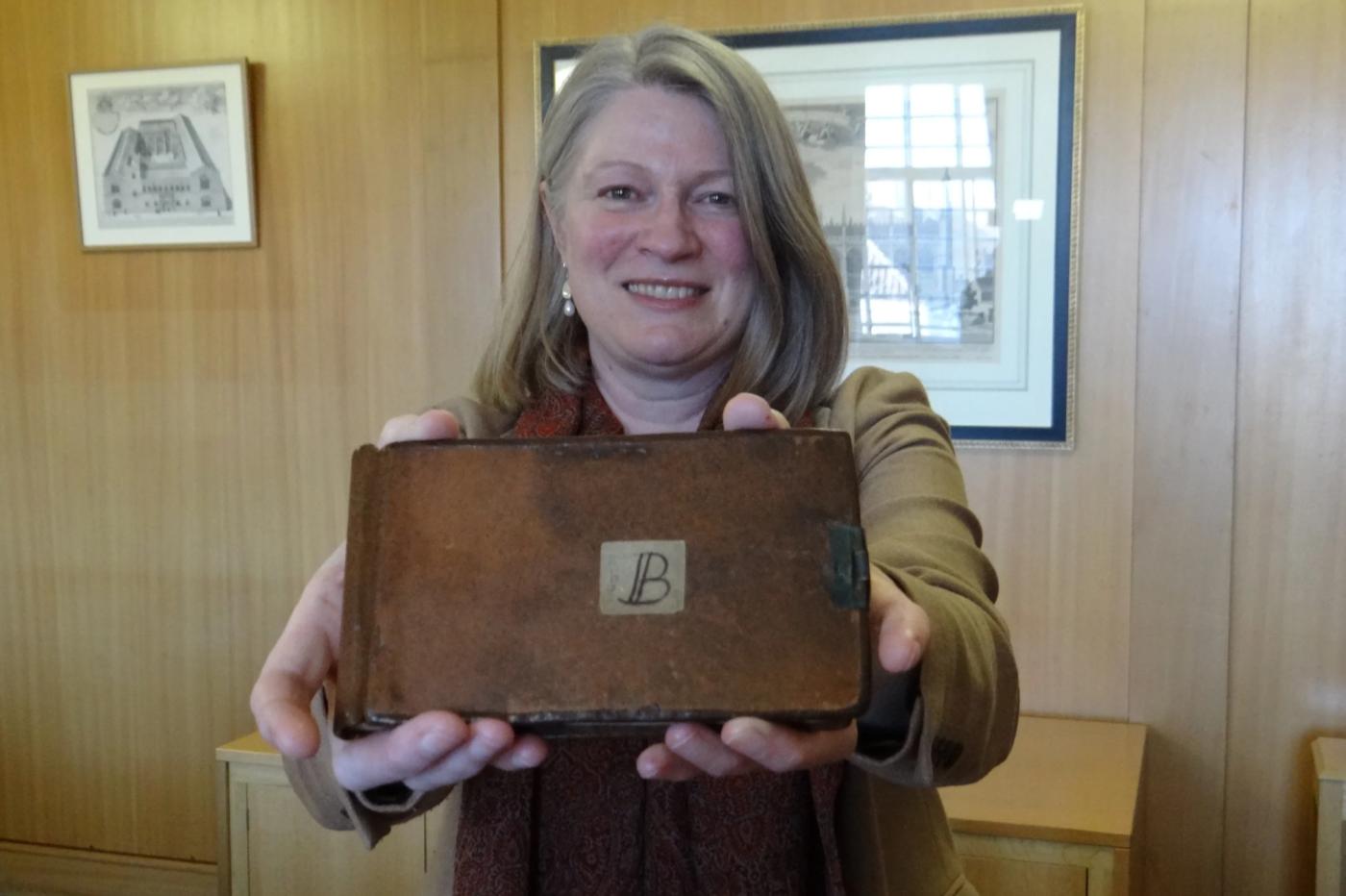 No one expected to come across Darwin’s two notebooks stolen twenty years ago… but it was without counting on a mysterious stranger who made the Cambridge academicians smile.

In the United Kingdom, the University of Cambridge Library is one of the most prestigious institutions in the scientific community. It houses pieces of stunning historical and scientific value; there are exceptional items such as an early copy of the Gutenberg Bible, an annotated first edition of the Principal of Newton, or the Book of Cerne.

20 years ago, however, she was the victim of a heinous larceny. The authors targeted the work of Charles Darwin, the most famous naturalist who went down in history for formulating the theory of evolution. The first edition copy of Origin of Species, the founding work written by Darwin, remained untouched; on the other hand, two notebooks were stolen.

These two notebooks contain a host of handwritten notes that represent so many windows into the mind of one of the greatest theoreticians in human history. One of them even contains the original sketch of the famous “Tree of Life”. This seemingly simplistic diagram in fact represents the founding treaty of taxonomy, this discipline which aims to study the diversity of the living world.

A happy and completely unexpected outcome

It was therefore a disastrous loss, and a real heartbreak for all lovers of the history of science. Despite extensive research, everyone came back empty-handed. Same thing on the side of the calls to the public which remained unanswered. So everyone had more or less abandoned the idea of ​​getting their hands on these treasures one day…until a real miracle happens.

Indeed, the two notebooks were returned very recently, and in particularly mysterious circumstances. They were deposited in a small pink bag near the office of Jessica Gardner, Cambridge’s chief custodian of paper treasures. The only clue: a small envelope that contained a message “Librarian: Happy Easter”.

The thief apparently took great care of his loot; because the two objects were carefully wrapped in a plastic cover and in a blue box. After analysis, they are currently considered intact. But the identity of the thief remains a mystery; and it will probably remain so for some time. In the absence of the slightest clue, the person concerned will probably take his secret to the grave.

But the legal side has no importance for Jessica Gardner. “The sense of relief I felt when these two notebooks were returned to us is truly profound, almost impossible to describe.“, she concedes in a press release. “Like so many others, I was heartbroken when they were lost, and my joy in finding them is immense.“, she admits, visibly very moved.

“I am incredibly happy to hear that these notebooks have returned safely to their true home, alongside the rest of the remarkable Darwin Archives,” adds the vice-chancellor of the university Stephen J. Toope. “Items like these are crucial to our understanding not only of the history of science, but of all of humanity”he says.

And that’s not an understatement. If these two eminent officials are so enthusiastic, it is because they are truly exceptional pieces; they occupy a central place in the story of one of the greatest scientific discoveries ever documented. “They may be small – barely the size of a postcard – but their impact on the history of science and on the integrity of our collection is invaluable”insists Gardner.

Indeed, these two notebooks were Darwin’s privileged confidants during his illustrious voyage on the HMS Beagle. He had joined it as an official naturalist, responsible for documenting the fauna, flora and geology of the new horizons on behalf of His Majesty.

And the young naturalist took his work very seriously. He recorded a large number of observations whose accuracy and relevance were quite impressive for the time. When the Beagle finally returned home to Cornwall in 1836, Darwin immediately returned to Cambridge to take stock of his expedition.

The origin of Origin of Species

A few additional months will have sufficed for his legendary intuition to sort through this mountain of sketches and notes. It was at this time that he first openly speculated in his Red Notebook that certain species might change over time. We can for example cite his reasoning on the now famous “Darwin’s Finches“. It was in these notebooks that Darwin found that the beak shape of yet similar birds changed depending on their preferred seed type; an observation that he attributed a posteriori to a form of natural selection.

A discreet note, but which we know today had colossal implications; after letting these ideas settle for another year, he finally summarized his observations in a now famous diagram called the Tree of Life.

This sketch, which resembles a family tree, occupies a special place in the history of science; informally, it is more or less the founding treatise of taxonomy and evolutionary biology. This status will be formalized about 20 years later, when this little red notebook will become one of the most important works in history, all disciplines combined: The Origin of Species.

Two notebooks returned out of spite?

These two notebooks are thus the basic material which made it possible to establish one of the most fundamental theories of all science. In addition to their exceptional historical value, they therefore also have great financial value; many unscrupulous collectors would not hesitate to shell out several million pounds for such documents.

But fortunately, these notebooks were immediately placed on lists like the PSYCHE or the Art Loss Register. These are listings that are usually used to track stolen works of art to prevent them from being resold outside official channels. Concretely, the thief would therefore have had great difficulty getting rid of it unless going through the black market.

A state of affairs which probably contributed to the return of the notebooks… unless the bandit turned into a good Samaritan after thinking about his act for two decades. But no matter what, these Cambridge Library gems are back home. And this time, we wish a lot of courage to whoever wants to approach it; it will most certainly be necessary to pass over the body of Gardner and his troops, who will not let them leave under any pretext! 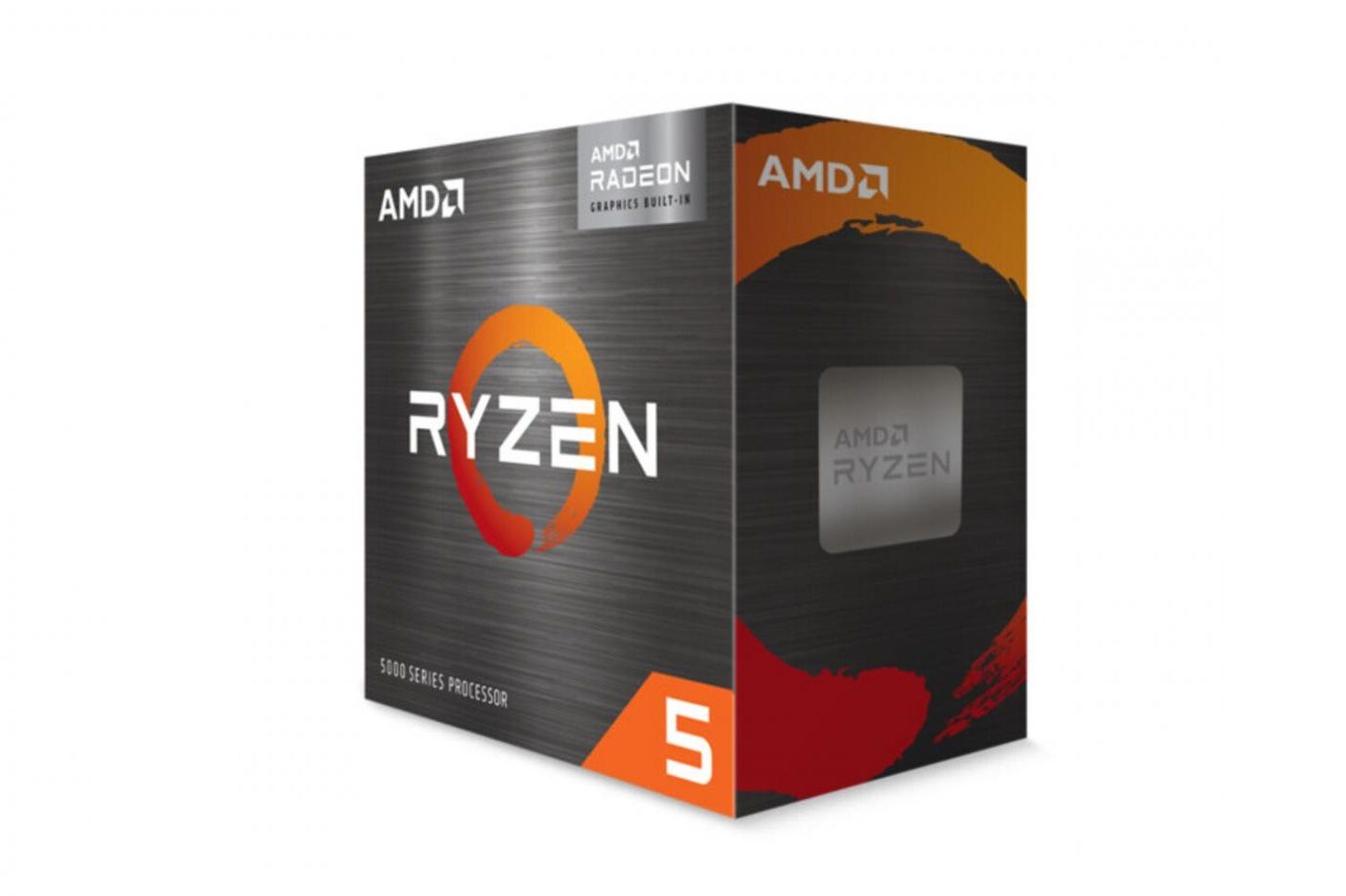 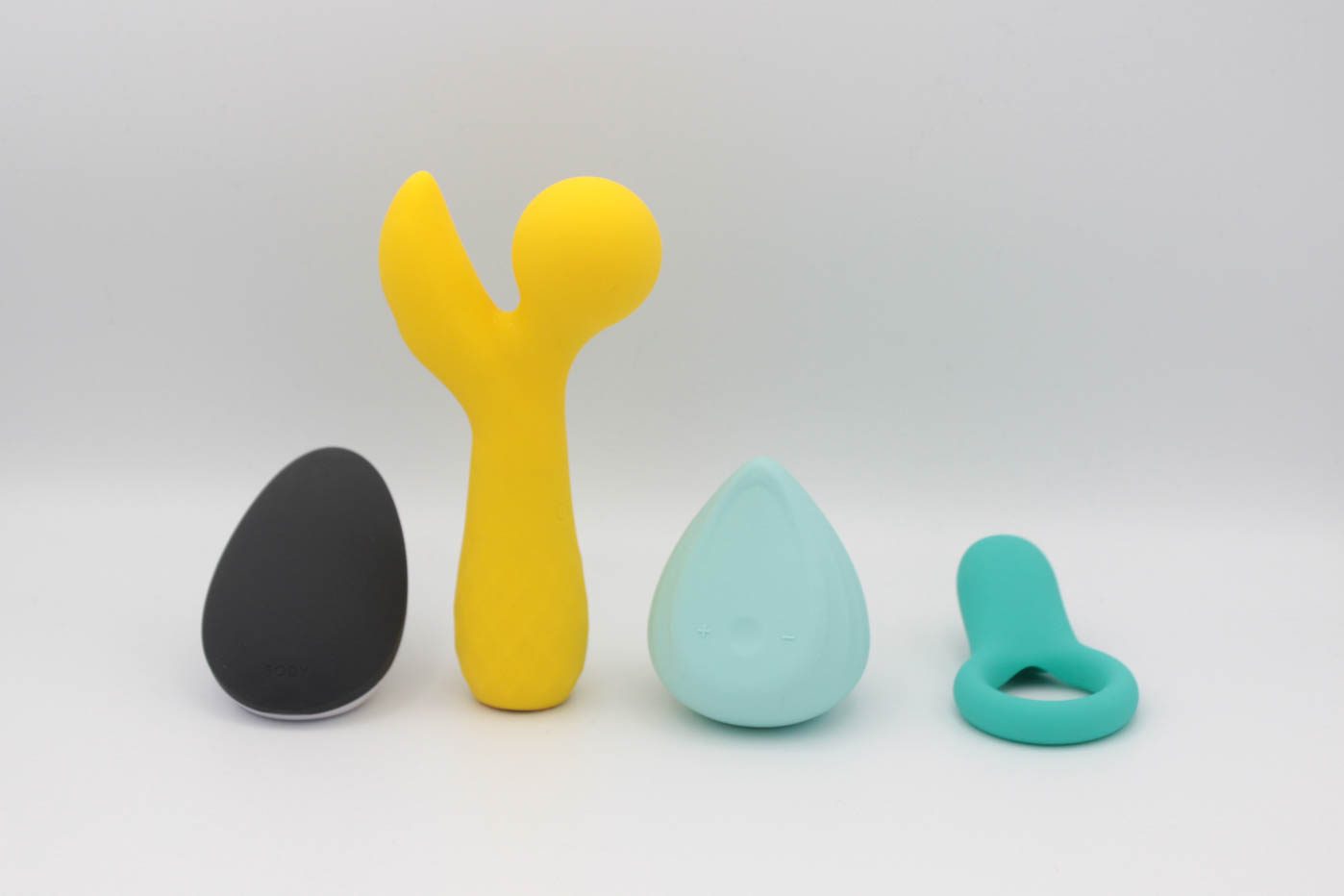 Why is sextech (also) a geek thing?