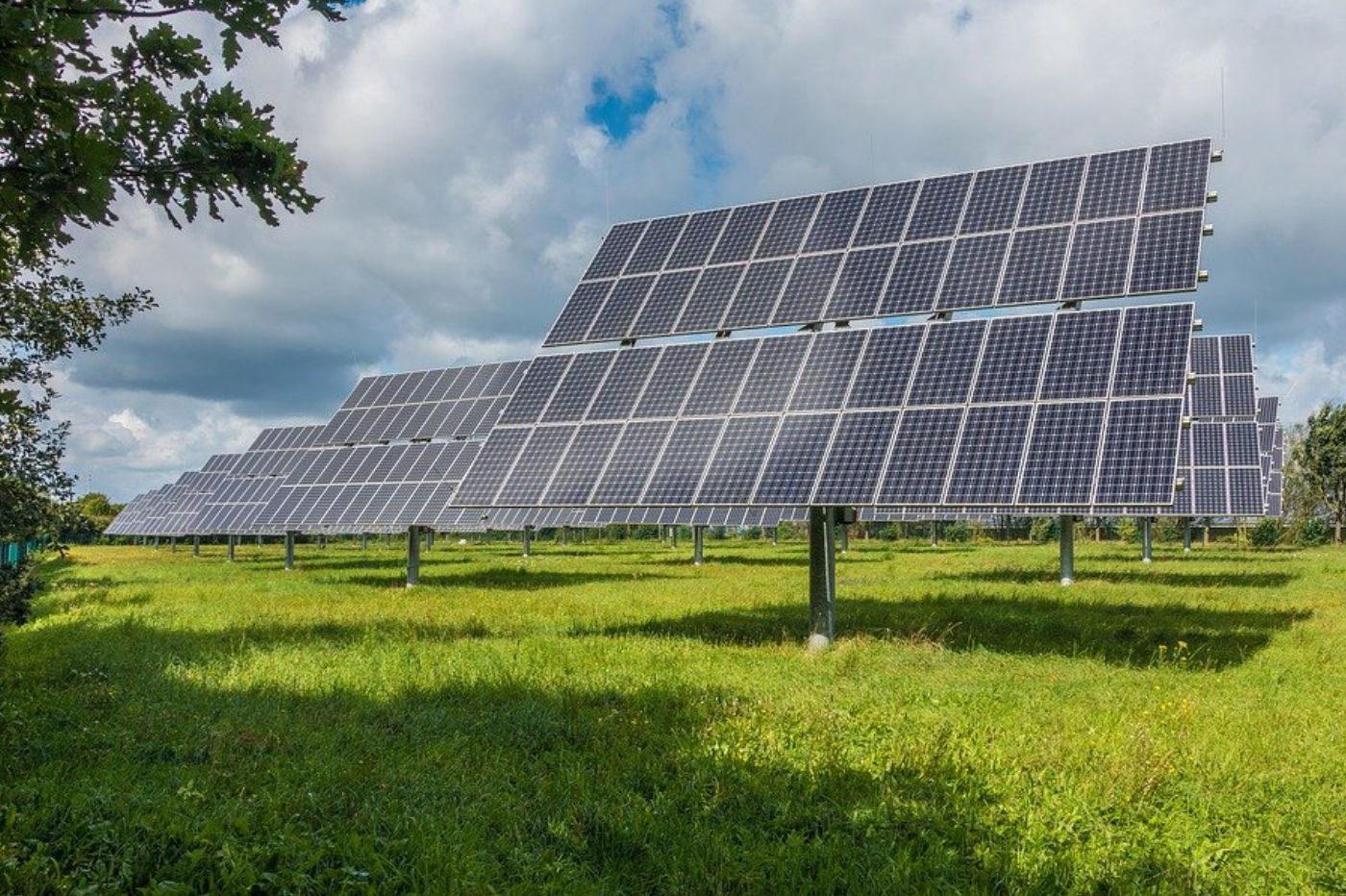 Solar panels are one of the solutions to offer ever more renewable energies. They could even work at night.

Renewable energies are, without a doubt, the future. Faced with climate change, they seem to be the solution, and their deployment is growing year by year. Among all the so-called “renewable” energies, solar power is necessarily in the forefront. In the same way as hydraulics or wind power, it is an inexhaustible source of energy (the Sun) and the production of panels to capture the power of the sun’s rays is therefore a sector which stern.

Solar energy also has the advantage of being better accepted in the landscape, Conversely of wind power, which is met with much opposition from all four corners of the world. But the weak point of solar panels, as the name suggests, is when there is no Sun. Bad weather days, or even nights, are times when production is zero.

Solar panels that work at night

A substantial loss, but researchers at Stanford University may have found the beginnings of an answer to this problem. They claim in fact in a study published in the prestigious journal Applied Physics Letters, that they have transformed the solar panels to make them more efficient. Enough for them to take advantage of the night to produce electricity.

If the production has nothing to do with the levels reached during the day, the researchers are the first to exceed zero, and to produce electricity at night. Although nights with a large Moon could produce luminosity, the latter is too weak to interest researchers who have thought of another method.

Indeed, during the night the solar panels evacuate the heat accumulated during the day, which tends to make it colder than the ambient air, paradoxically. But it is precisely this very slight difference in temperature that interests scientists. By using a thermoelectric generator they can take advantage of this temperature difference to generate a very weak electric current.

We are talking about 50 milliwatts per square meter here. In one night, a typical installation of 20m2 would thus be able to produce 1W. It’s little, very little, but it’s already an interesting start.

In total, the researchers, who are still working to improve the performance of their system, hope to eventually reach 1 to 2 Watts per square meter. This could be enough to charge a smartphone or power low-power LEDs. 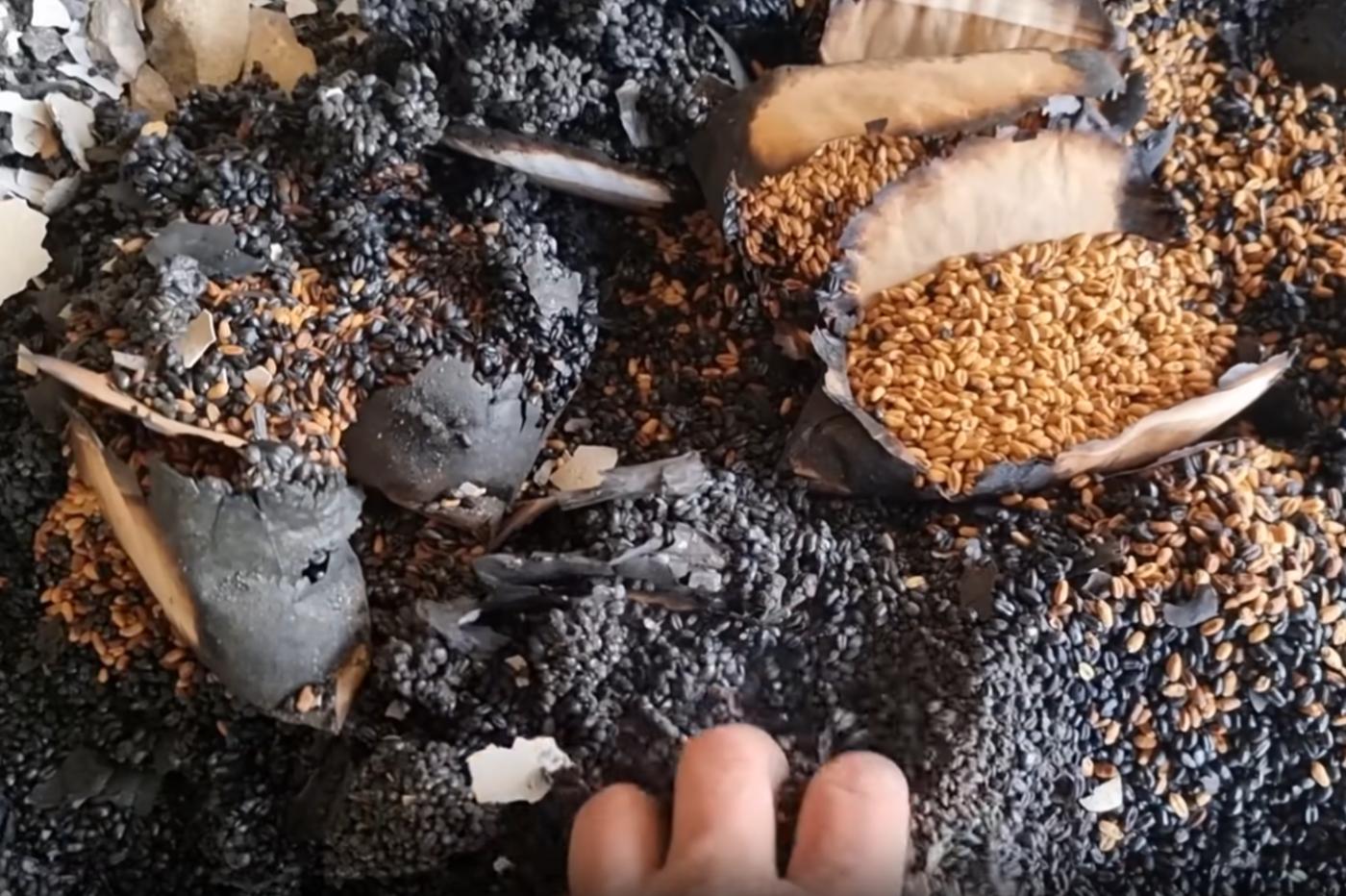 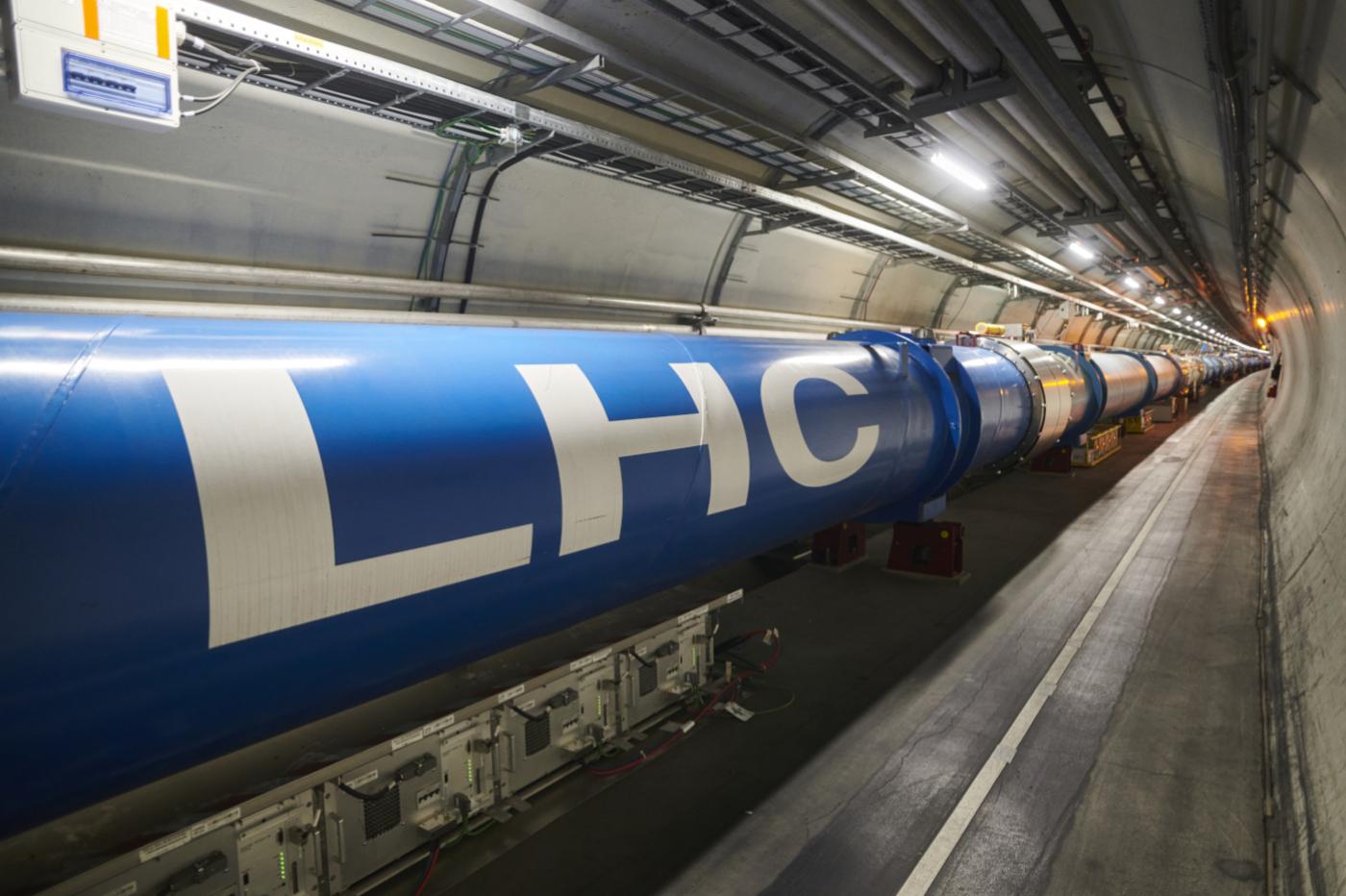 the most famous particle accelerator sets out to conquer physics 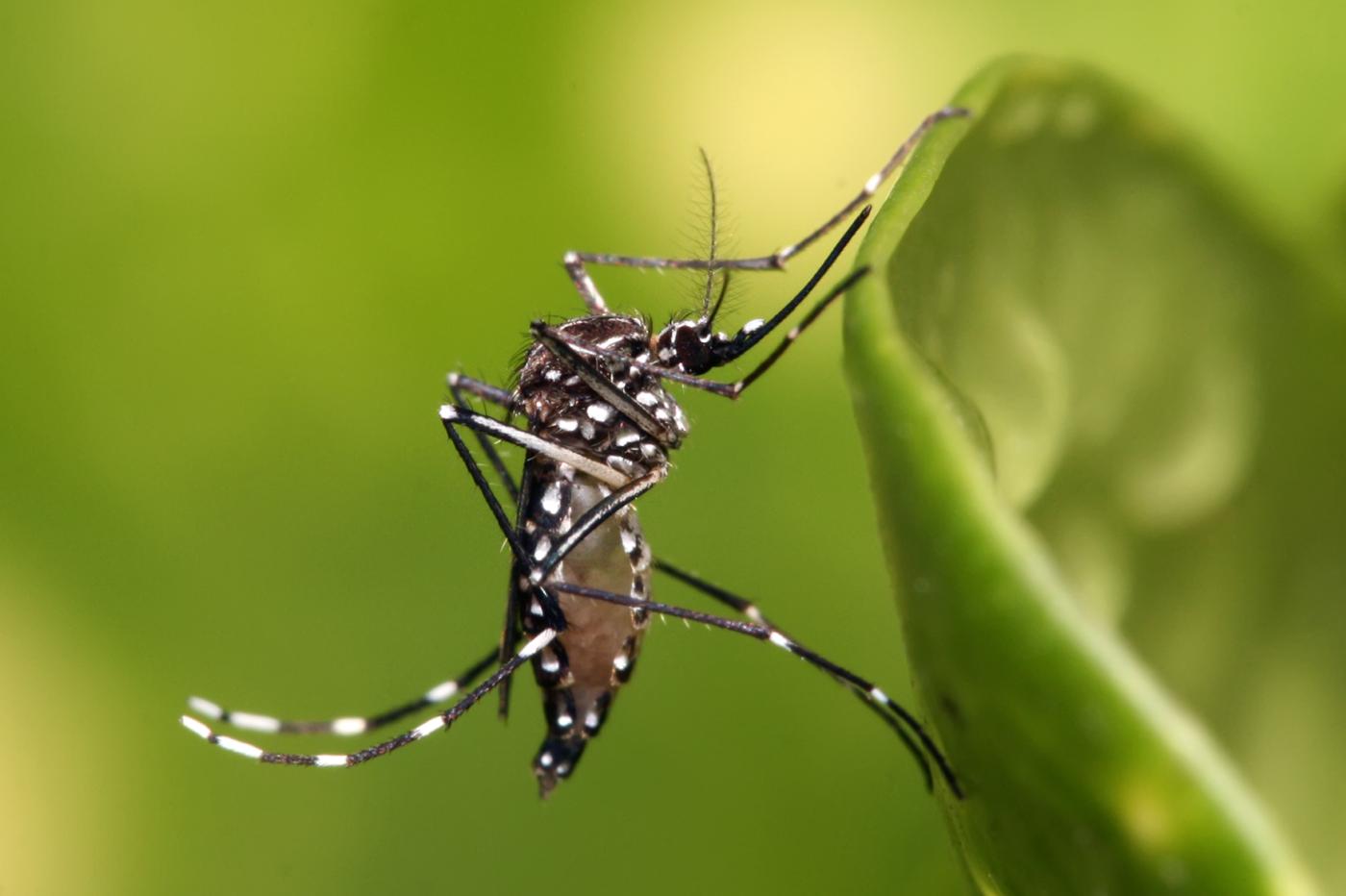 We now know how these mosquitoes track us