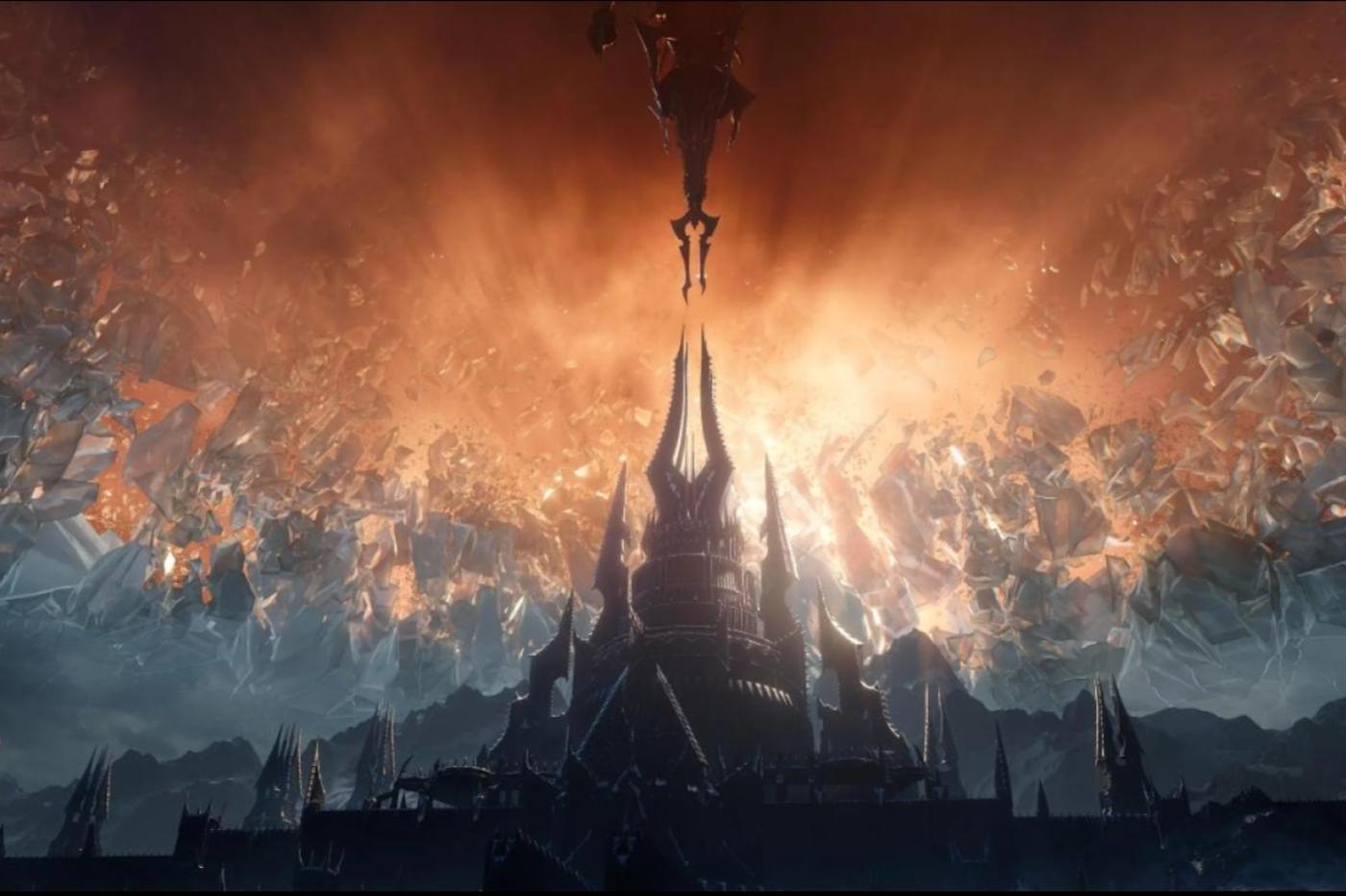 The next expansion of Blizzard’s MMO will be unveiled next week, some info about it has already leaked.

World of Warcraft: Shadowlands is already coming to an end, so it’s time for Blizzard to announce what awaits players of the MMO whose success is no longer to be proven.

Thus, on April 19 at 6 p.m. (Paris time), Azeroth regulars will be able to follow the announcement of the next expansion for their game on YouTube or Twitch.

In the announcement of this event, the teams of Blizzard and World of Warcraft come back quickly shadowlands and show their enthusiasm for the future of online gaming:

“World of Warcraft ignites spirits with its fantastical worlds and captivating narratives, hallmarks of the Shadowlands expansion. From the desolate depths of the Maw to the ethereal plains of Zereth Mortis, the Shadowlands challenges heroes and heroines to confront the forces that threaten to disrupt the cosmic balance between life and death. As the journey to Shadowlands draws to a close, it’s time to catch a glimpse of what awaits the brave souls of Azeroth.”

For the moment, little information is available to players, and after the conclusion of this extension, everything remains possible for the rest of the story, leaving the adventurers of Azeroth in expectation and enthusiasm.

However, there is no need to wait until next week to learn more, since the specialized site wowhead seems to have found important clues in the source code of the game, revealing in particular the possible name of the next adventure in Azeroth.

Possibly titled “Dragonflight”, the source code also reveals that pre-orders at various levels (Base Edition, Heroic Edition and Epic Edition as usual) should arrive on the heels of the announcement scheduled for next Tuesday.

This year, Blizzard seems to be running at full speed, since the developer is working on a number of projects simultaneously, in addition to this upcoming expansion Overwatch 2 whose beta arrives on April 26 or even a mobile game Warcraft and Diablo Immortaladaptation for smartphones of the hack’n slash series.

Whether or not the ongoing scandals at Blizzard and the company’s reorganization to counter harassment and toxic work culture will affect their plans remains to be seen. 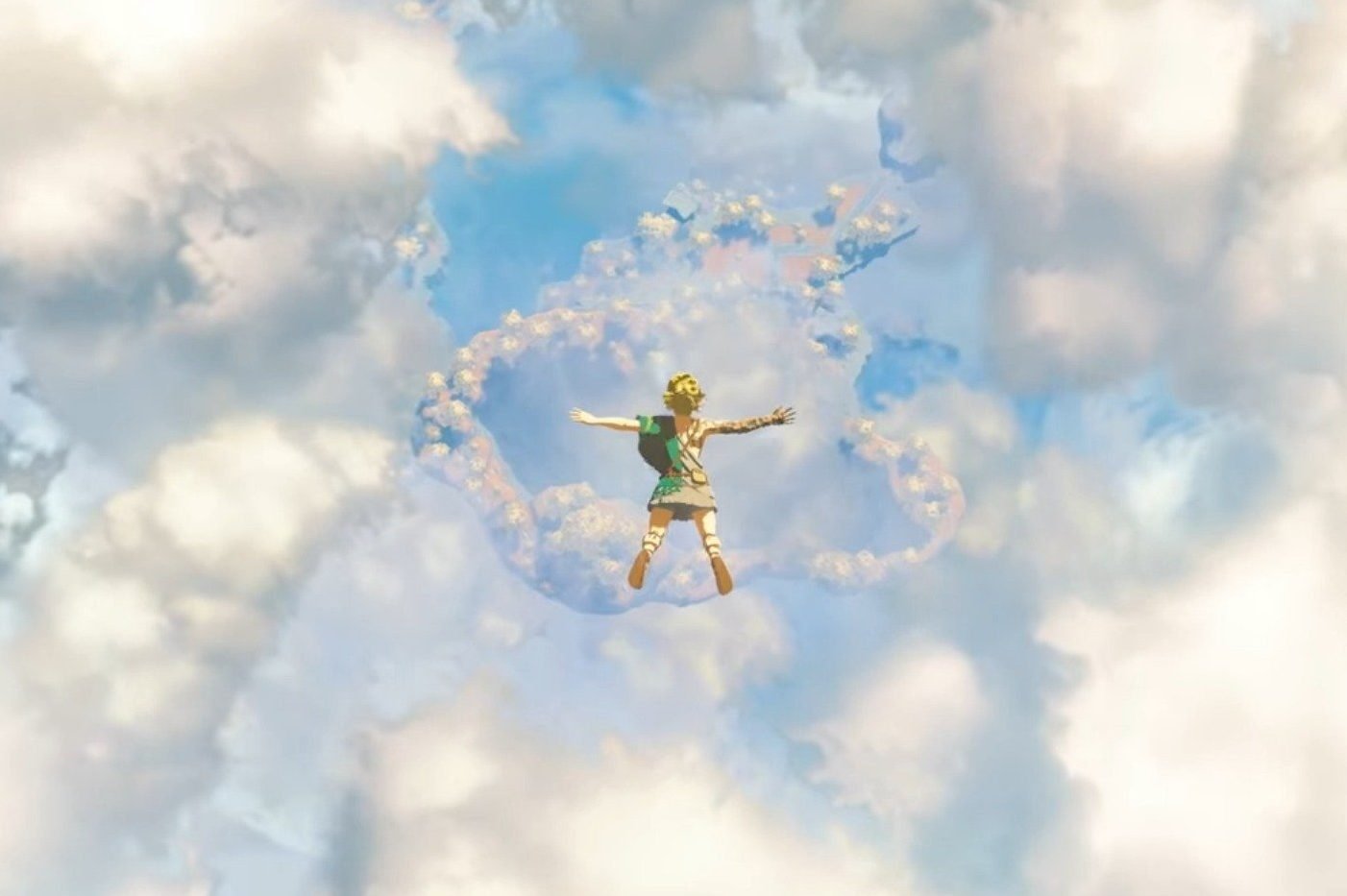 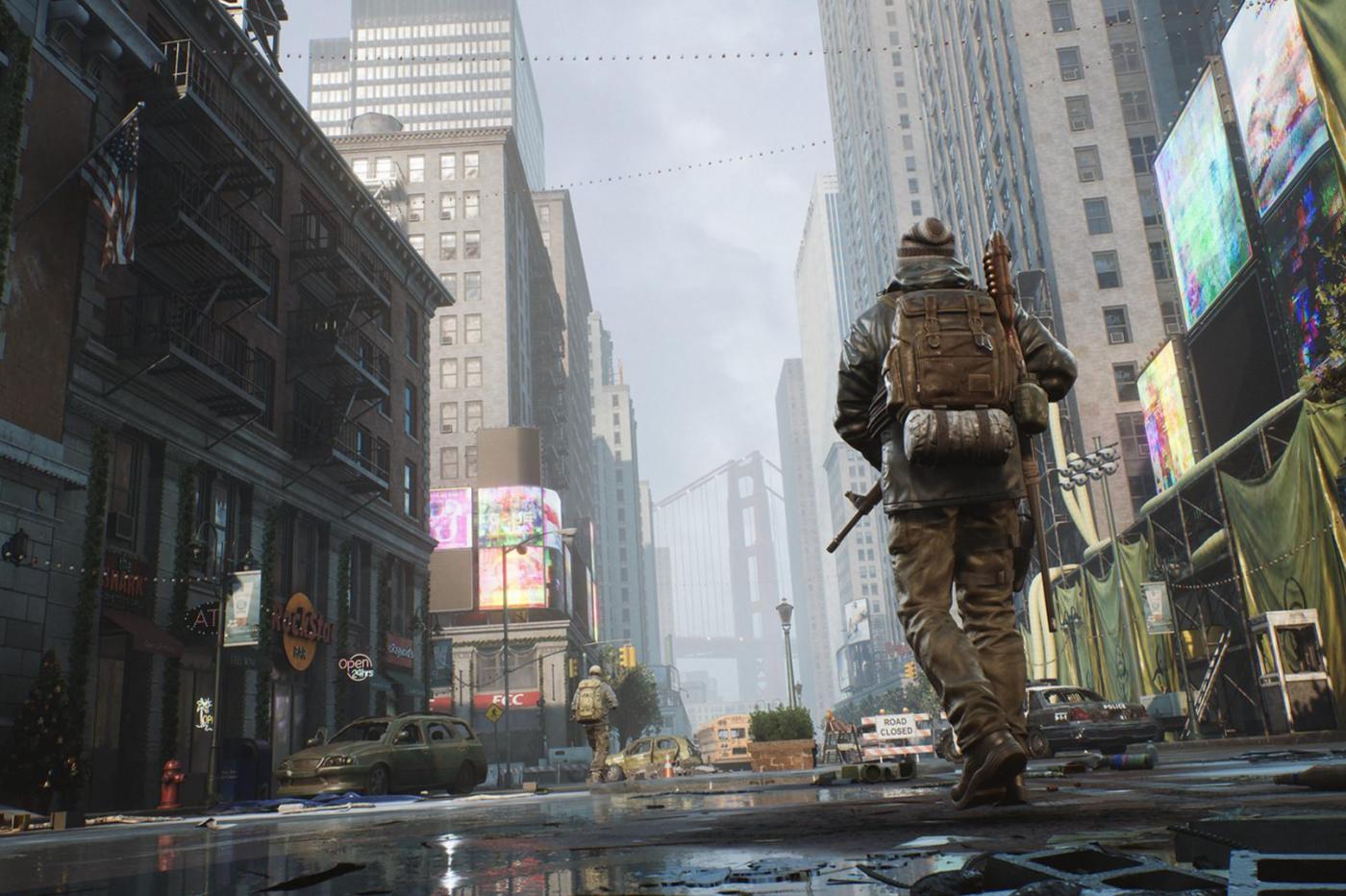 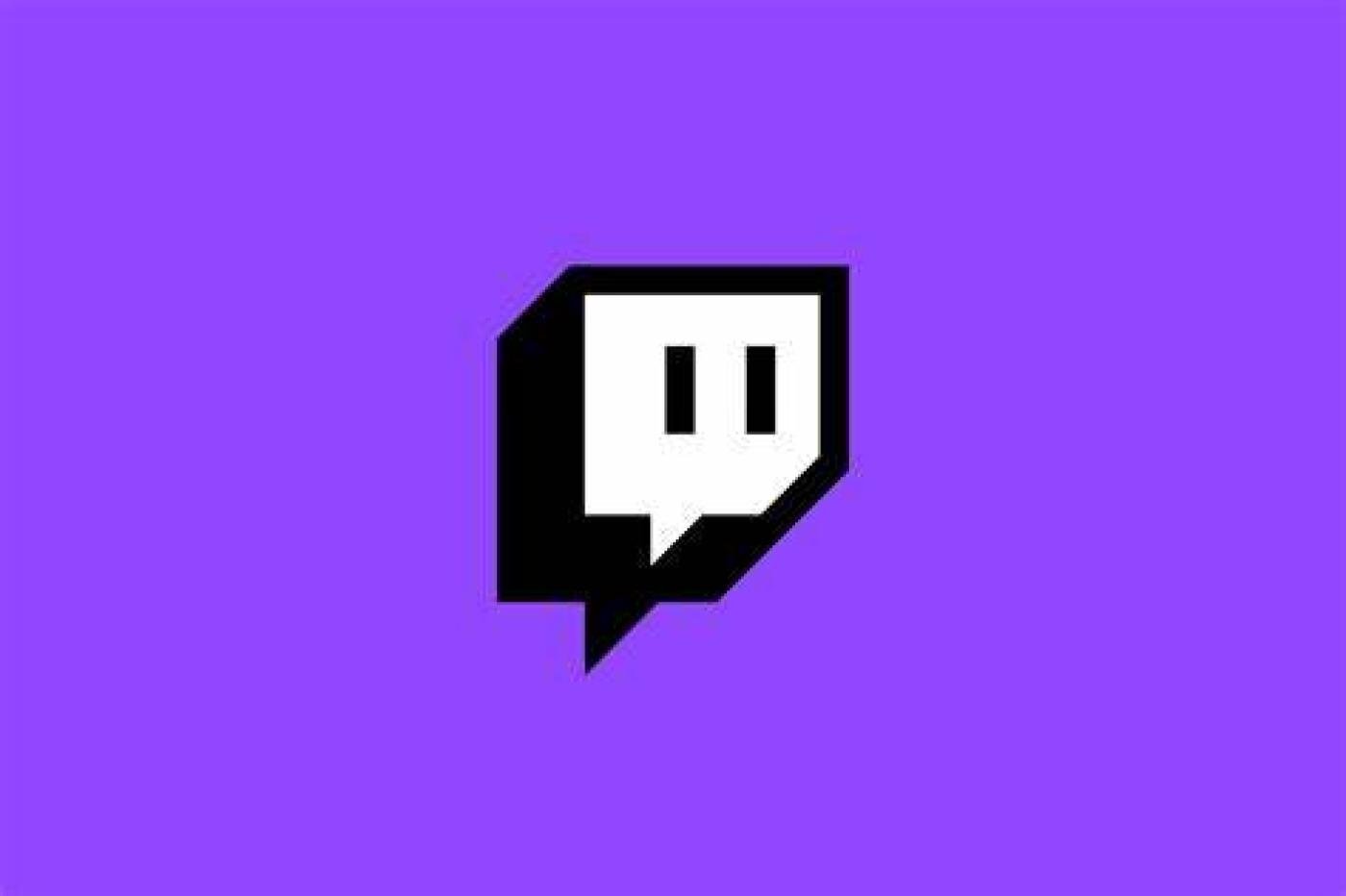 Is Twitch really going to cut streamer revenue for its own benefit?