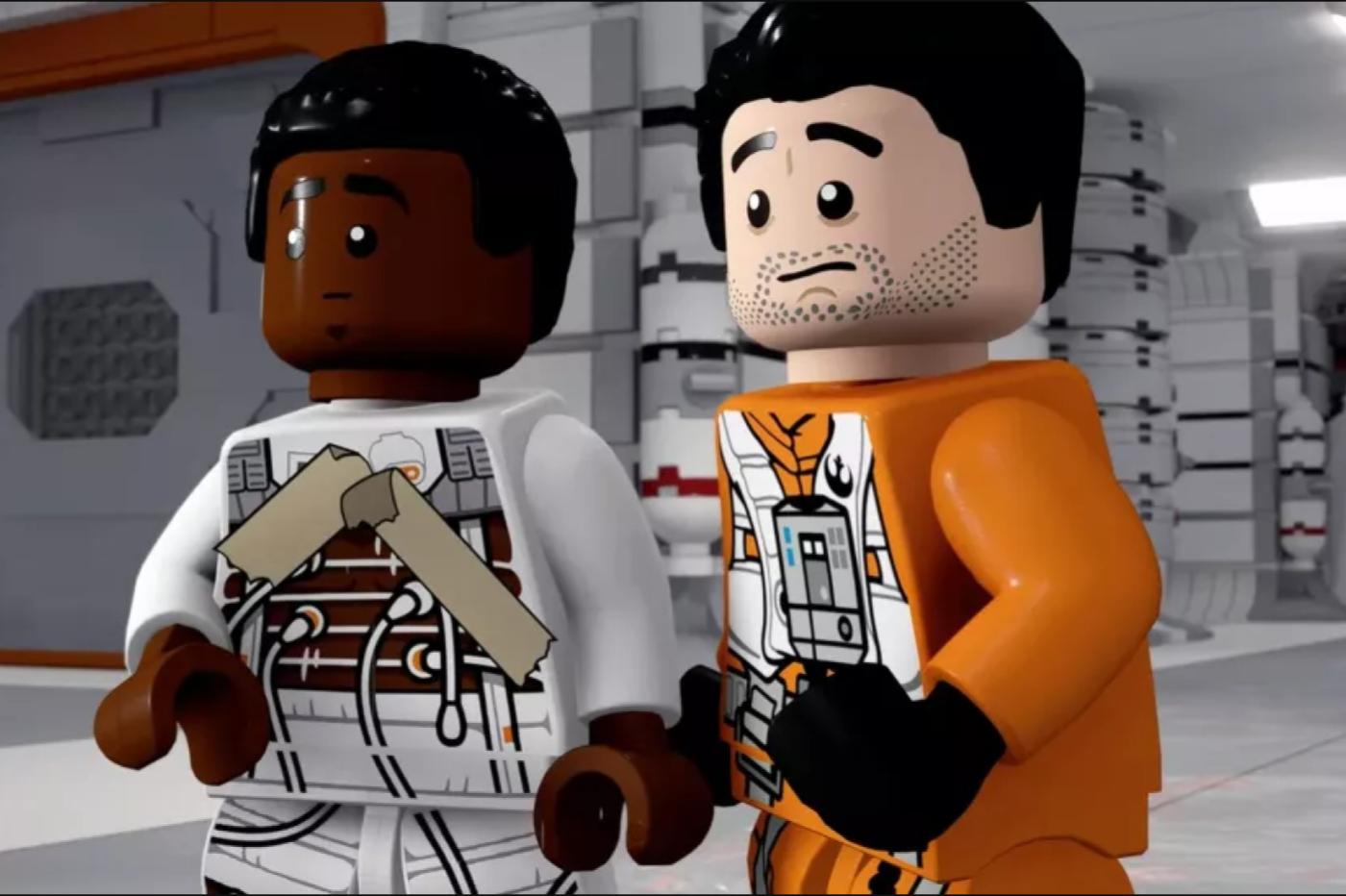 Traveller’s Tale rekindles the flame of a relationship between two characters that Disney wanted to extinguish.

The ambiguous relationship between the characters of Finn and Poe was a source of great debate among fans when the new Star Wars trilogy was not yet complete. Simple “bromance” for some but real romantic idyll for others, the acting and the tension between the characters interpreted on screen by John Boyega and Oscar Isaac knew how to create confusion.

The arc had finally been completely overshadowed in episode 9 of the saga, to the chagrin of actor Oscar Isaac who then declared that he was disappointed not to see his character continue this “current” romance.

Fans who also wanted to see the Stormtrooper and the X-Wing pilot have a beautiful romance in the galaxy far, far away from Star Wars may find their account in the latest installment of the Lego Star Wars saga.

Are the developers of Traveller’s Tale also matchmakers?

Indeed, fervent supporters of this fictional relationship have not failed to notice that the little touches between the Lego brick avatars of Finn and Poe are much less subtle in this adaptation than in the original work.

The introductory cinematic of the game shows in particular Poe protecting Finn from the clutches of Captain Phasma, whereupon the deserting Stormtrooper drops into the arms of his protector. This interaction, while simple, is still the most egregious display of attention between the two characters, especially after deliberately stepping out of Rose’s arms (supposed to be his suitor in the movies) to those of Poe.

The position of the developers regarding “FinnPoe” therefore seems to be clear.

LEGO POE DEFENDING FINN AND THEN GOING STRAIGHT BACK PUTTING HIS ARM AROUND HIM WE GET IT YOU’RE IN LOVE pic.twitter.com/b6aY328XIP

Disney and the LGBTQIA+ cause

Issues of gender and sexuality are rarely the focus at Disney. Cartoons like The Owl House highlighting the diversity of its characters find themselves cancelled, and certain Pixar films find themselves censored, as some employees denounced: “Even if creating LGBTQIA+ content were the solution to the problem of discriminatory legislation in the world, we have no right to create it”. It must be said that the subject has always been a source of tension between the house of Woody and that of Mickey. The only assumed mention of homosexuality remained for the moment the very short Pixar film Out, broadcast on Disney+.

“Even if creating LGBTQIA+ content was the answer to fixing the discriminatory legislation in the world, we are being barred from creating it.”

This positioning has recently been in the news with the ‘Don’t Say Gay’ case which revealed the company’s support for an openly homophobic bill to ban mention of homosexuality. — and gender identities more generally — at school. Since then, Disney has apologized, and took the opportunity to remove censorship applied to the future Buzz Lightyear movie. 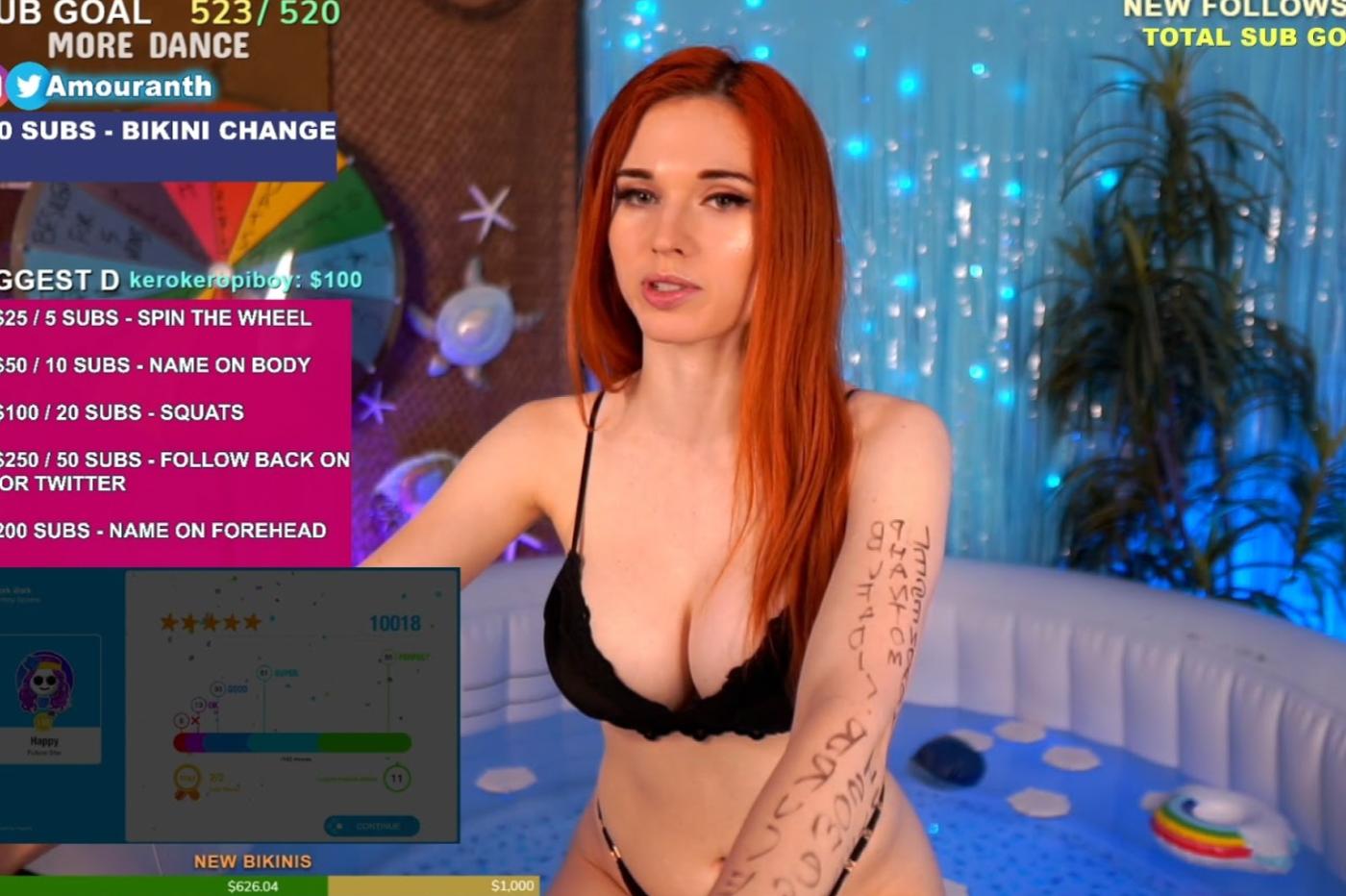 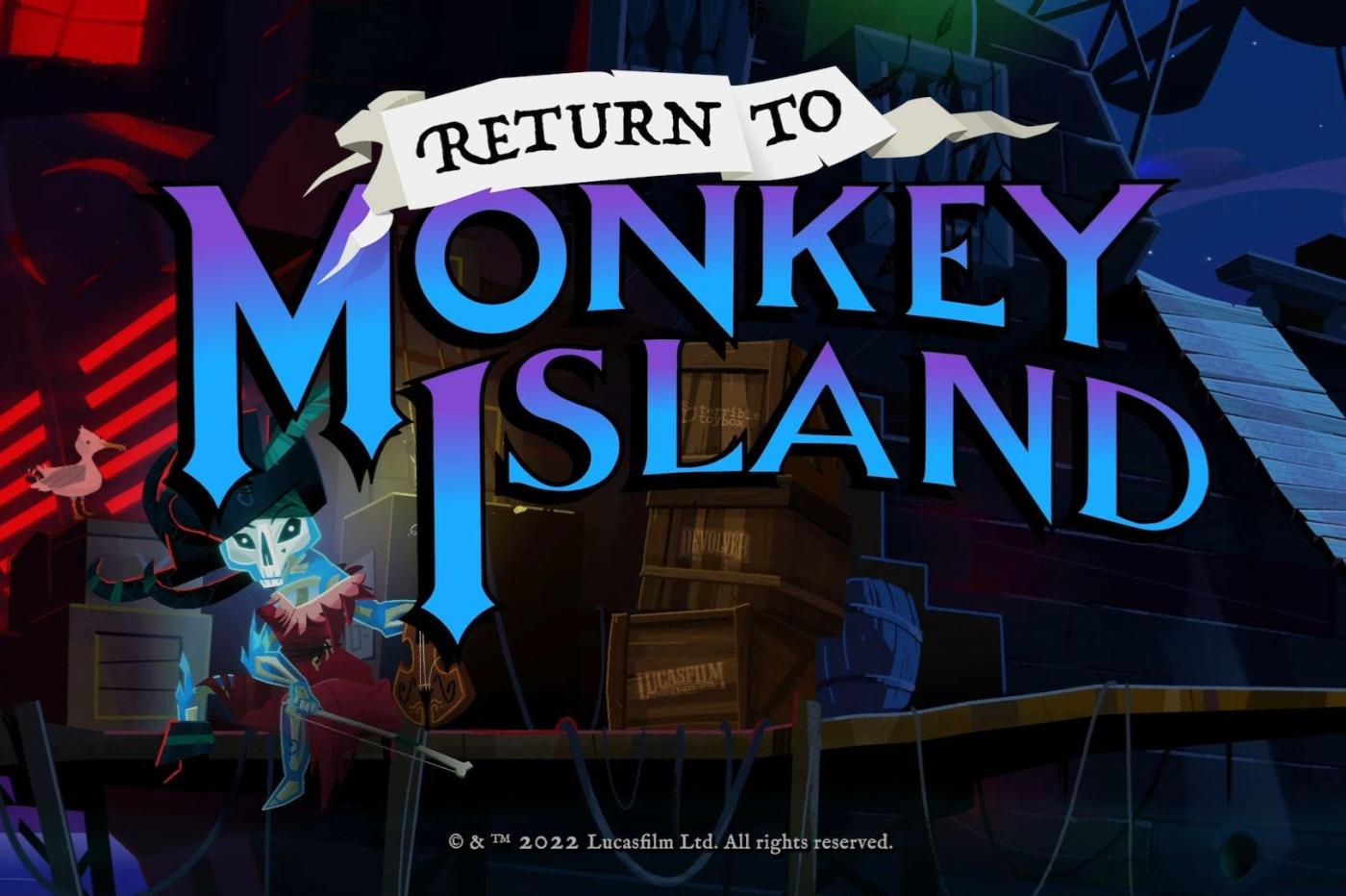