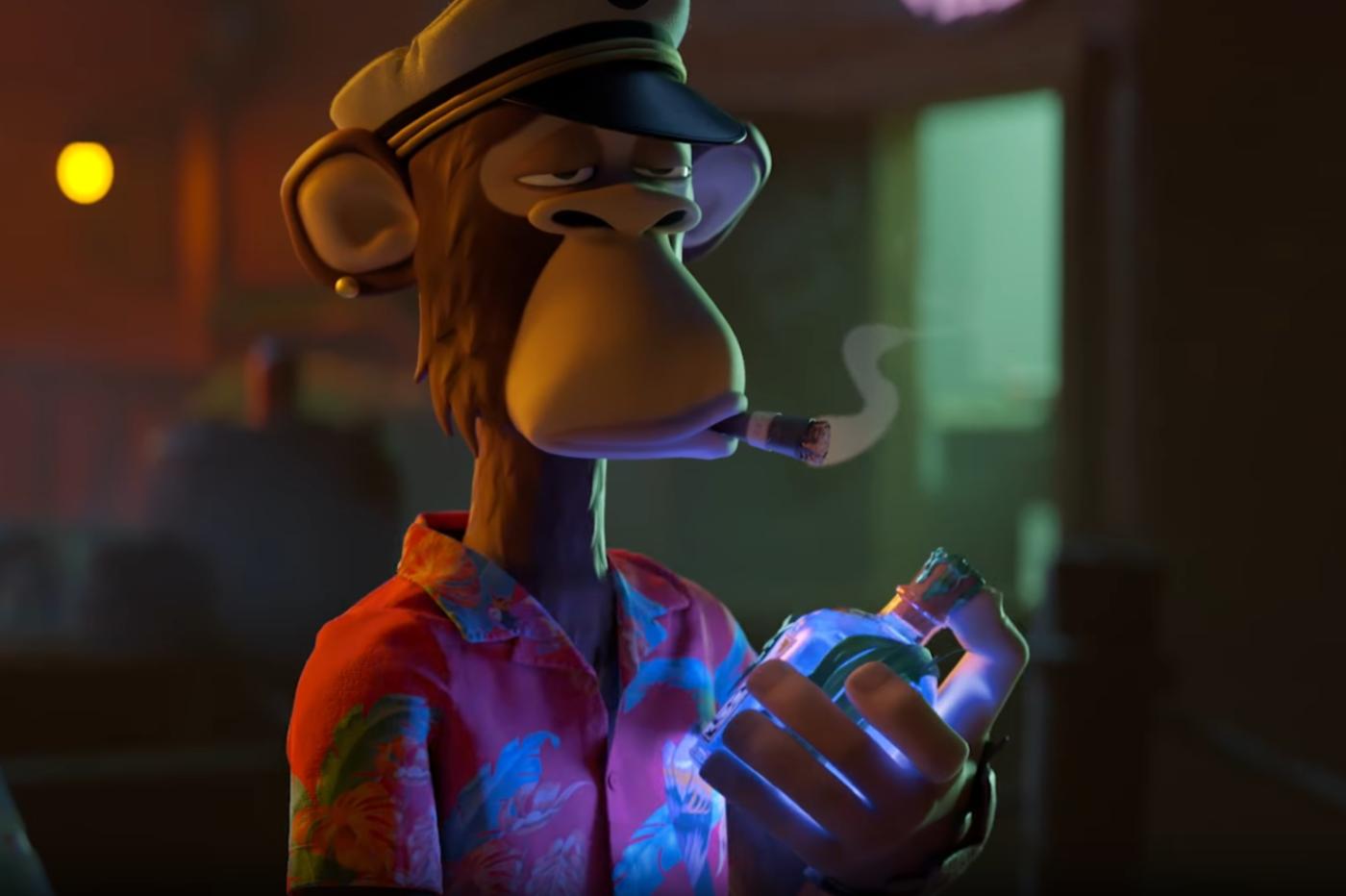 The Web’s most famous primate (sorry, Harambe…) will soon be entitled to a trilogy of collaborative films powered by Bored Apes buyers.

Even if you have been following the news related to NFTs with a distracted ear, you could hardly have missed the phenomenon Bored Ape. This primate-focused collection of NFTs became instantly recognizable within a matter of months; today it is a real phenomenon that has established itself as the de facto muse of this technological niche. And apparently its creators have other ideas in mind; the brand will soon lend its image to a trilogy of short films.

In any case, this is what Cryptoast announces. The site specializing in blockchain-related technologies begins by recalling that this is not the monkey’s first adventure in unknown territory; the institution that manages the brand, the Bored Ape Yacht Club (BAYC), has already tried cryptocurrencies with its ApeCoin. But this time, it will try to do even more original by betting on the collaborative DNA of the blockchain.

Indeed, the BAYC does not intend to produce a trilogy of classic films. These will be collaborative works that will directly engage all NFT Bored Ape owners; indeed, the owners of a variant of the monkey will all be able to have their own token participate in the casting.

To do this, you will have to start by going to the dedicated site (at this address) to authenticate your Bored Ape. Once the operation is validated, the owner can then write a fictional biography for his monkey; the variant in question will then be integrated into the film with a personality based on this biography after the validation of a “Hollywood casting director”. We wish good luck to the writers!

This work, called “The Degen Trilogy”, will be produced by Coinbase. It is an exchange platform that is one of the major players in this still in its infancy digital Eldorado. Cryptoast also recalls that the firm recently created its own media branch. In this context, the fact of having signed a contract with one of the most iconic representatives of this technology therefore seems to be a very good operation.

The first episode should air during NFT.NYC, one of the biggest events dedicated to NTFs which will be held from June 20 to 23. Holders of Bored Apes therefore still have some time ahead of them to refine the personality of their primate. 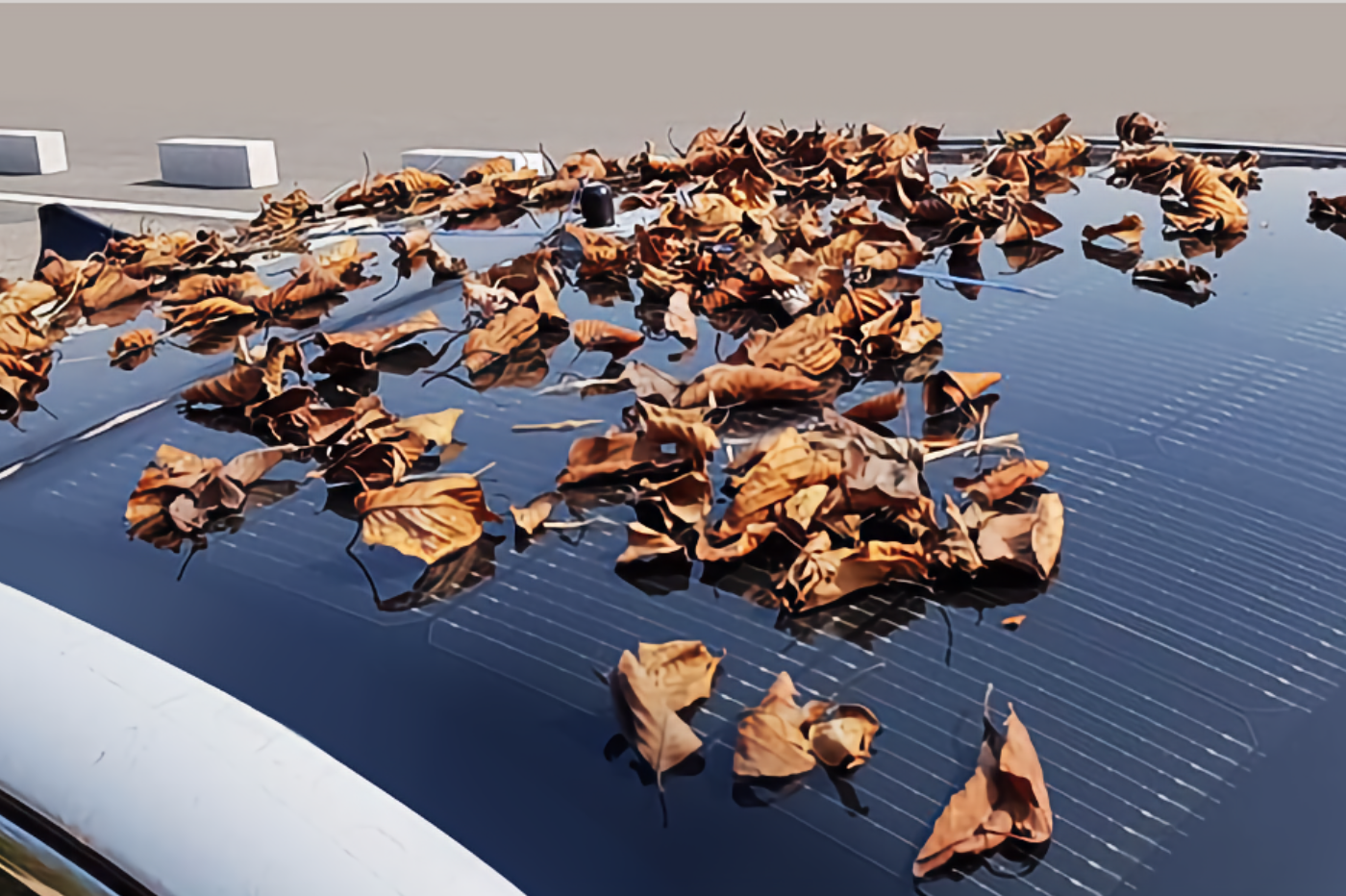 up to 1,300 km per year with solar charging from the roof of the Sonata 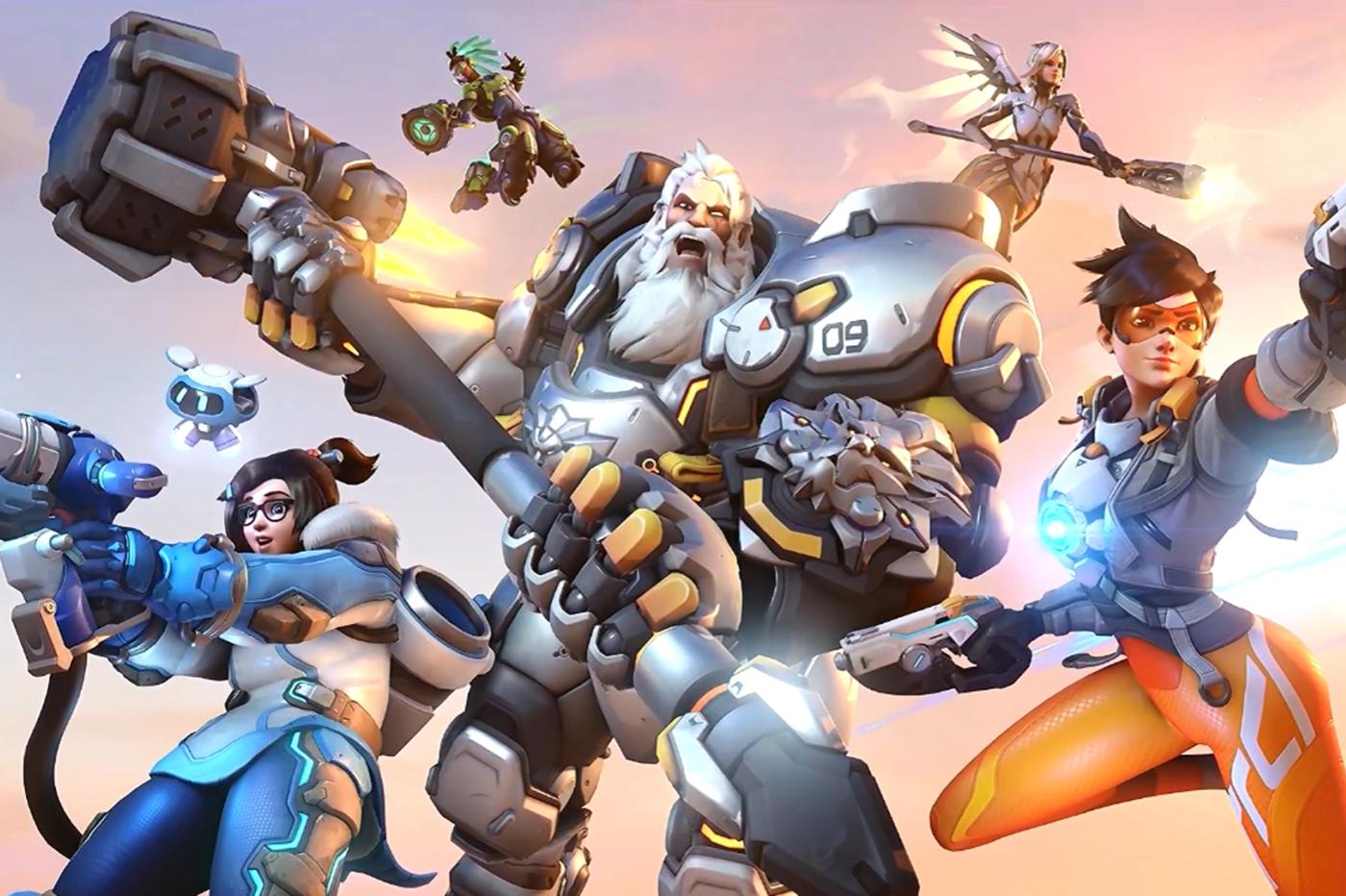 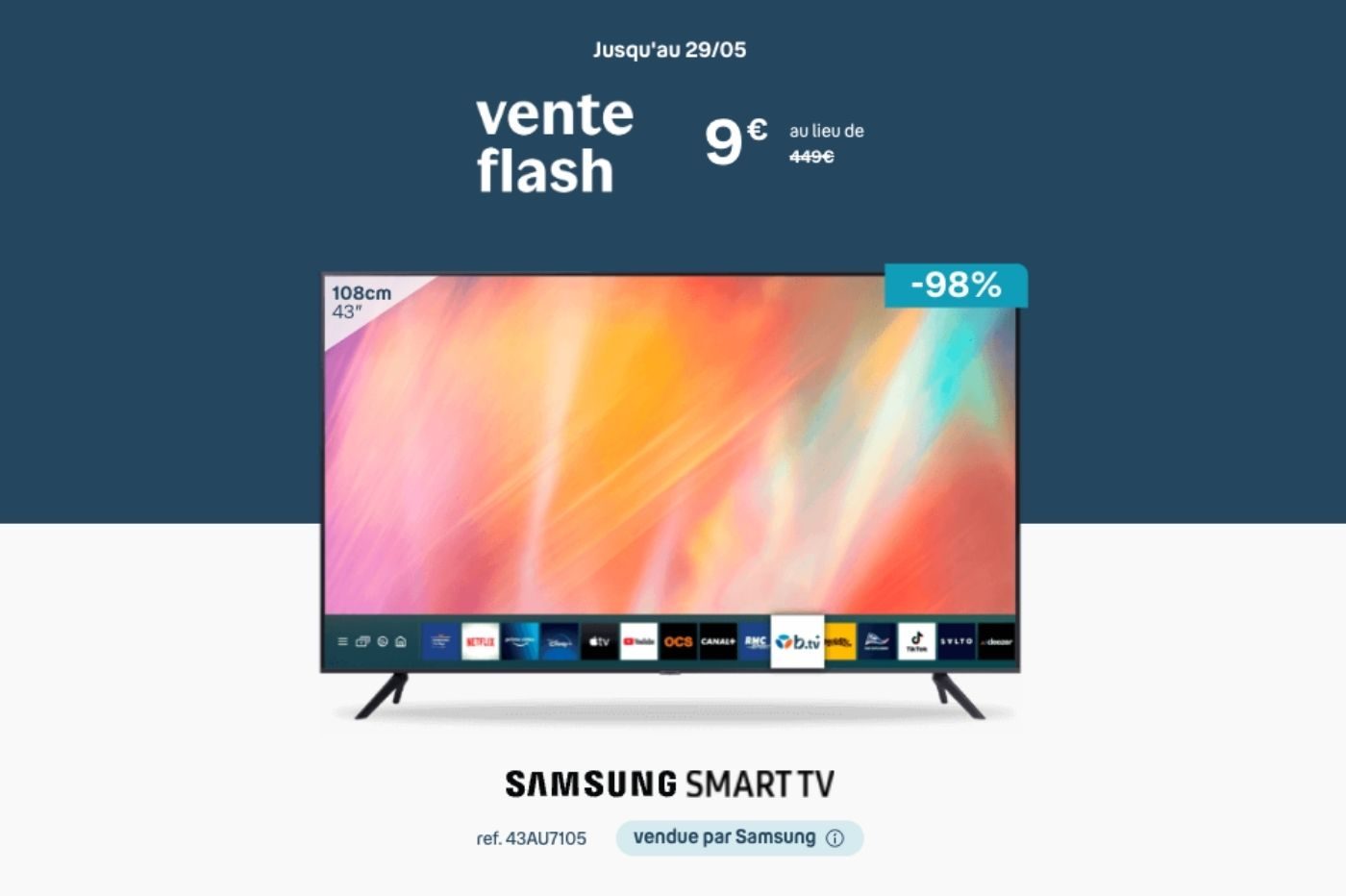 With the Bbox Smart TV, this Samsung 4K UHD TV is yours for €9