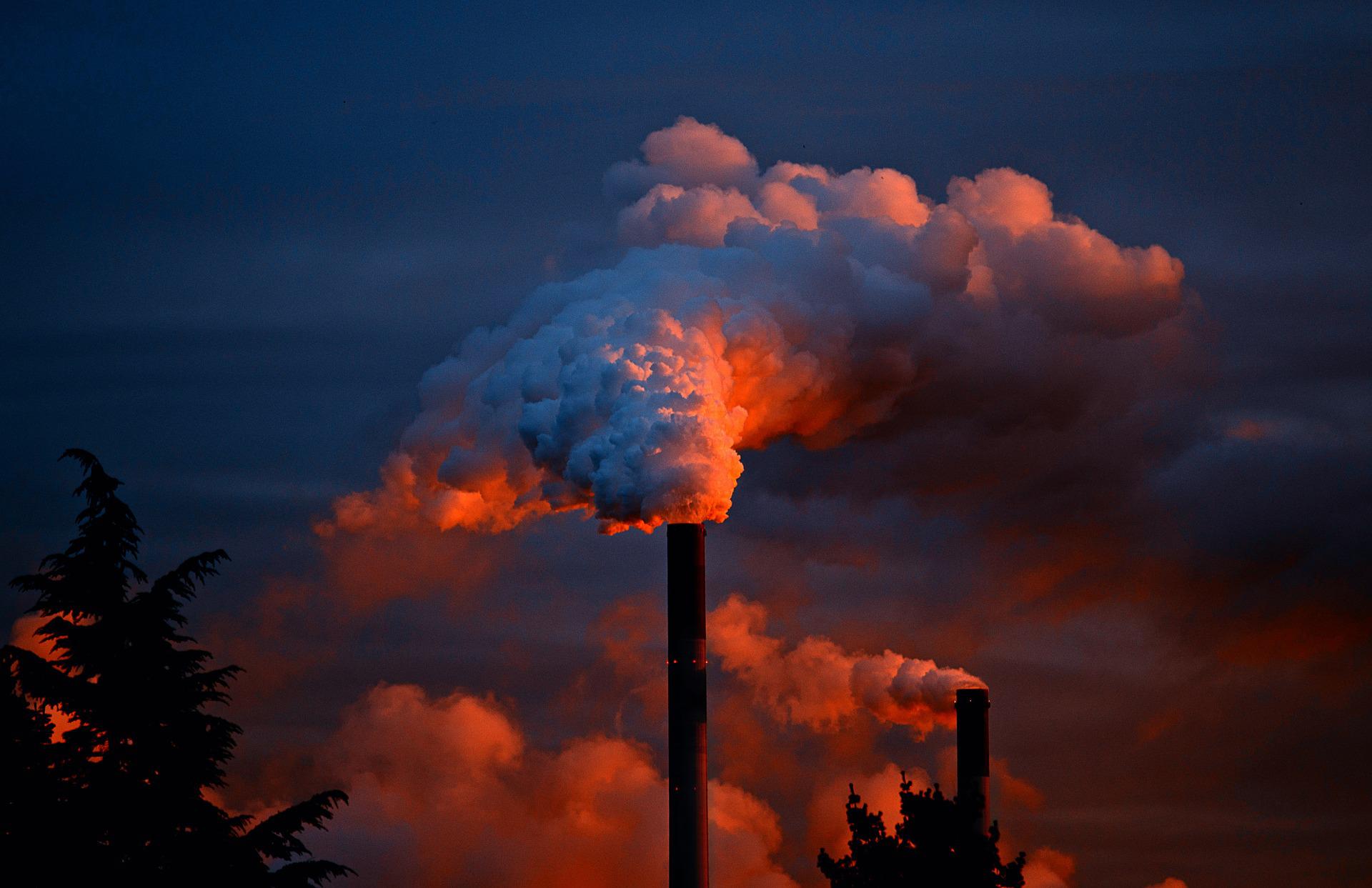 This intergovernmental working group specializing in the climate has accustomed us to not very encouraging conclusions, but they have rarely been so alarmist in the short term.

The IPCC, an intergovernmental working group responsible for managing the monitoring and control of climate change, regularly publishes documents detailing its latest conclusions. The tone of these very solid reports is generally grave and not very optimistic; the organization makes no secret of its desire to make the general public aware of these crucial issues.

But the third installment in its recent series of reports is even more alarmist than usual, even by IPCC standards; in this immense document of nearly 3,000 pages, the experts now estimate that we would be less than three years away from an extremely important deadline for maintaining a viable world.

However, the specialists begin their presentation on a positive note. They indeed explain that humanity reached a peak of greenhouse gas emissions (EGES) during the period 2010-2019, but that it has at least stopped accelerating since. They also welcome the fact that the share of renewable energies continues to increase, especially among the general public.

An urgency reaffirmed and more concrete than ever

But the tone darkens immediately after this introduction. They explain that the climate emergency is no longer even “short-term”, as it was until now; it is now an “immediate” emergency. The IPCC believes that the only way to comply with current climate objectives would be to reduce EGES in a “rapid, radical, and most often immediate” way.

Otherwise, it would be impossible to limit global warming to this famous +1.5°C. Worse: it would even be almost possible to stay below the 2°C mark. A prospect that is anything but encouraging, knowing that each small increase is already likely to bring its share of very concrete consequences for a vast portion of humanity.

The other worrying point is the current trajectory. Admittedly, the researchers recalled that the acceleration of the phenomenon was no longer as brutal as before; but that does not mean that the trend has reversed, far from it. EGES do continue to grow; even if they simply do it less and less quickly, this increase remains largely sufficient to have catastrophic consequences within a few years.

The report explains that, in fact, by the end of the century, the current trajectory would take us straight towards a warming of… +3.2°C. And even if the timid commitments made at COP 26 were ALL kept, the global temperature would still increase by 2.8°C… Rarely have figures on global warming sent such chills.

For several years, we have heard regularly that the current commitments are insufficient and that more ambitious measures will have to be taken. A vague wording that no longer has any reason to exist since, according to the IPCC, it no longer makes much sense to speak of “2050” or “end of the century”; decisive challenges await us well before this deadline. In fact, the years we have left can be counted on the fingers of one crippled hand.

We must now think in the much shorter term; the organization believes that the only way to dodge the terrifying climate future that seems promised to us is to make emissions peak before 2025, i.e. barely three years from now. A colossal effort, which represents the condition sine qua non to hope to get out of this climatic mess.

And it wouldn’t be just a startsince it would then be necessary to reduce these EGES by half by 2030. These are deadlines immensely short; so short, in fact, that one can legitimately wonder if it is really possible to radically change the situation in such a short time. After all, policy makers and industry have already dithered over these issues for years without any significant change being observed.

Antonio Guterres, Secretary General of the UN, even made a very severe analysis of the role of the latter. “Some governments and business leaders do the opposite of what they say. To put it simply, they lie“, he says bluntly.

The solutions already exist, provided that the means are put in place

But this report described as “overwhelming” by Guterres is not a prophecy of the apocalypse. The work of the IPCC is also to look for avenues and to propose solutions to get out of the crisis. And fortunately, its teams remind us that we already have options at our disposal.

For the organization, we must therefore stop relying on the promise of an energy revolution and focus on options that “already exist in all sectors”; As it stands, our current technology already has all the tools needed to halve emissions by 2030. But there’s no secret; to achieve this, as always, nothing will be possible without a concrete and massive effort by governments and industry.

“It’s going to take a major transition in the energy sector,” with in particular a “substantial reduction in the use of fossil fuels“, says the report. “With the right policies and the right infrastructure”, it would thus be possible to hope to reduce EGES by “40 to 70% by 2050.”

The authors of the report also explain that agriculture, mining and urban planning are all important levers; these are sectors where it would theoretically be possible to maintain the same yield while doing much better in ecological terms. They also point out that about 40% of EGES would be directly attributable to the richest 10% of the world’s population.

To succeed in braking before it is too late, there is no secret. In environmental climatology, the recipe for success has only three ingredients: political will, industrial commitmentand especially lots and lots of money. According to Madeleine Diouf Sarr, member of the working group quoted by France24, it would be necessary to inject four to eight times more money in this cause by 2030 to achieve these goals.

And this is only the tip of an iceberg which, without decisive action, will not be soon no longer there to support metaphors. Moral of the story: there is still a long way to go, but we can only get there if we get on the road as soon as possible. 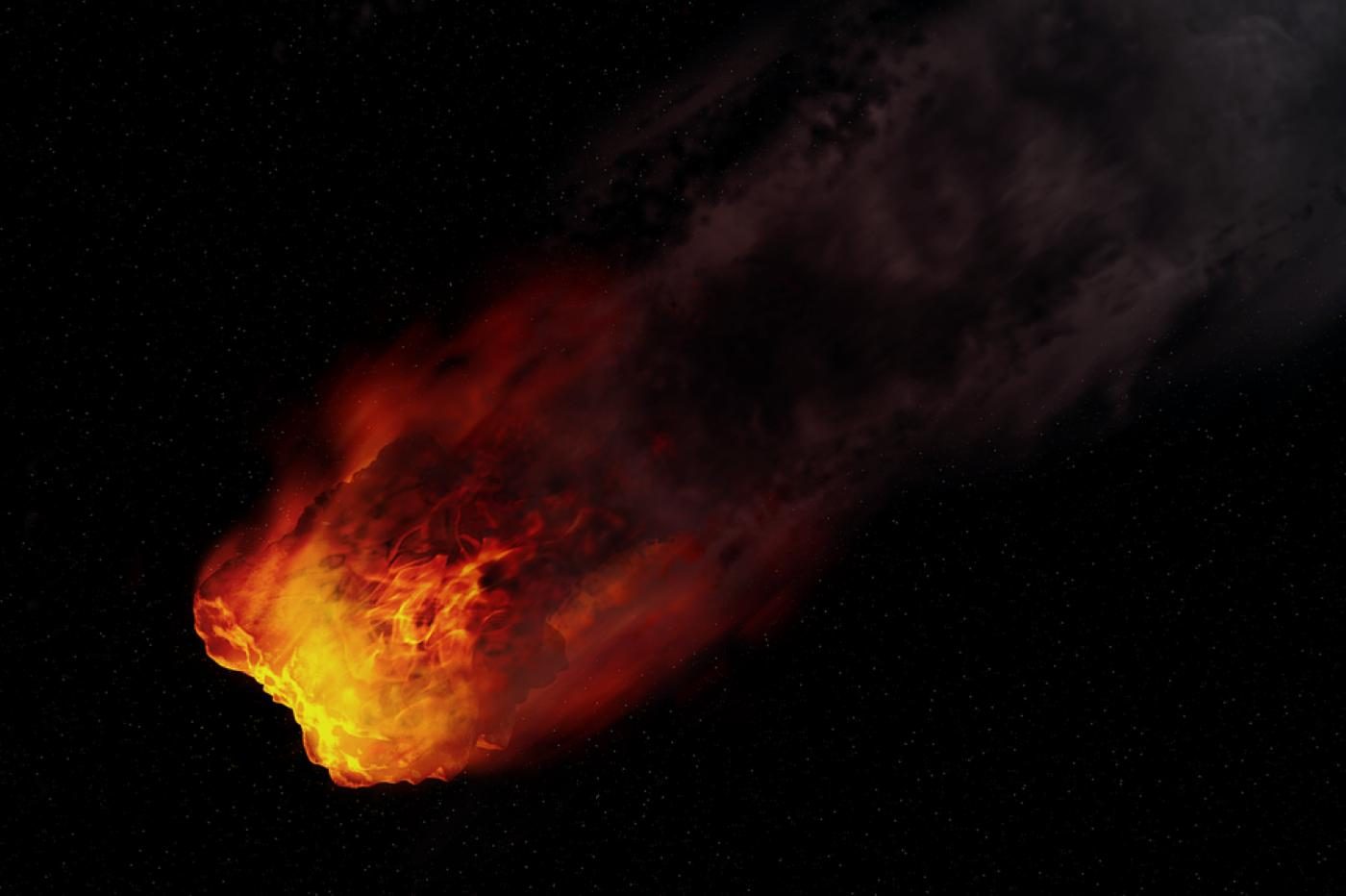 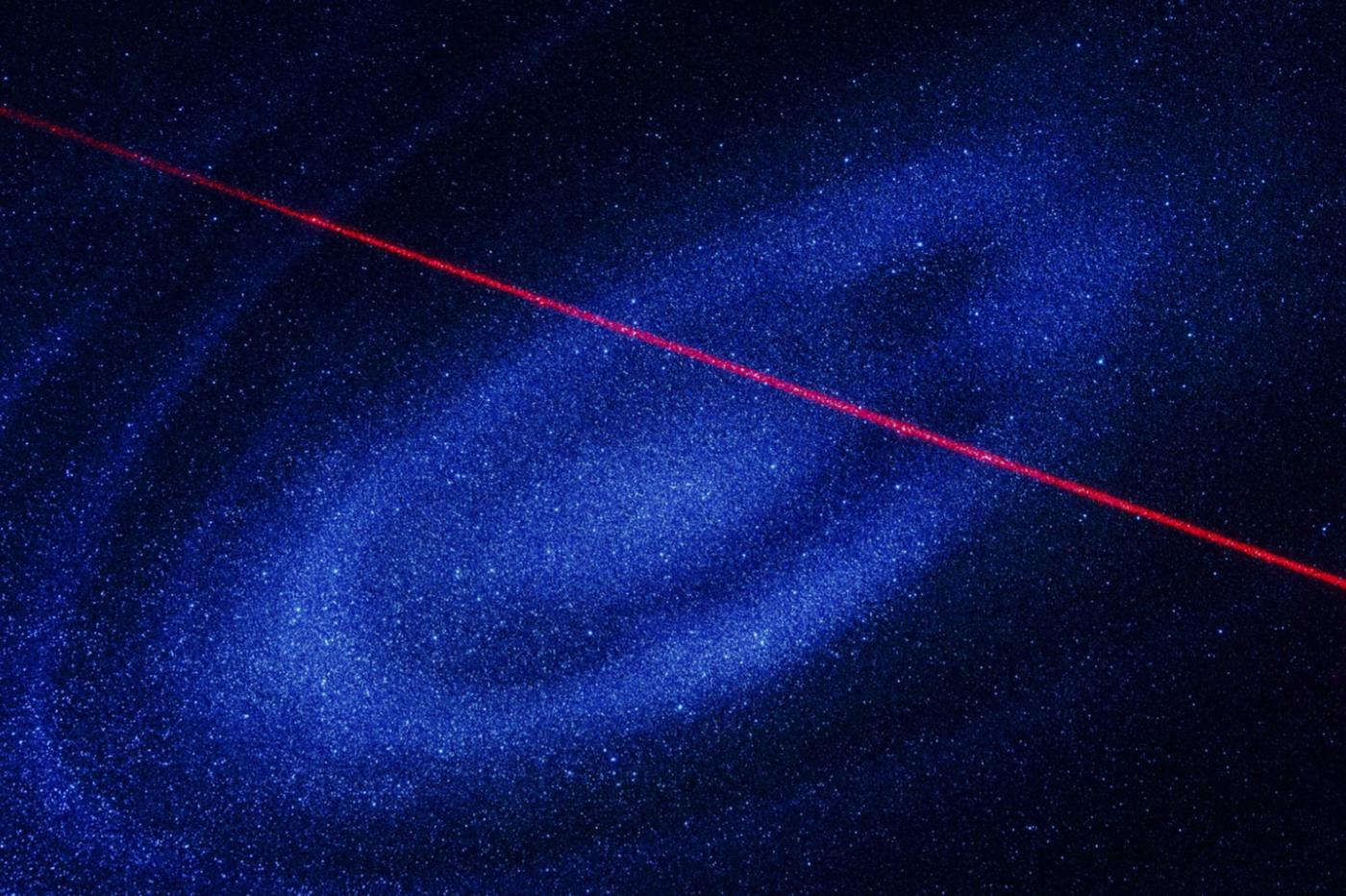 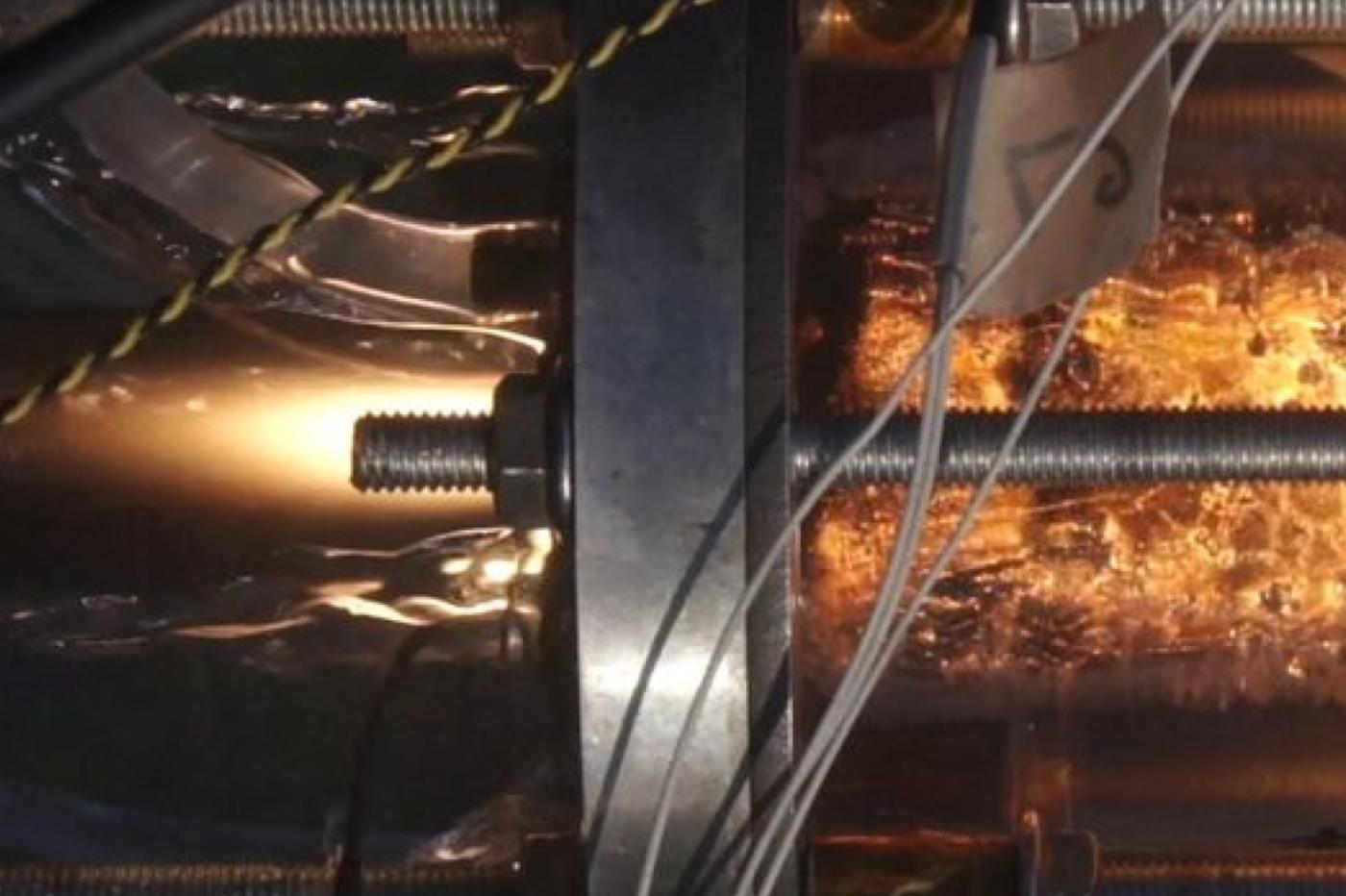 heading for 2024 for the French-style hybrid space launcher