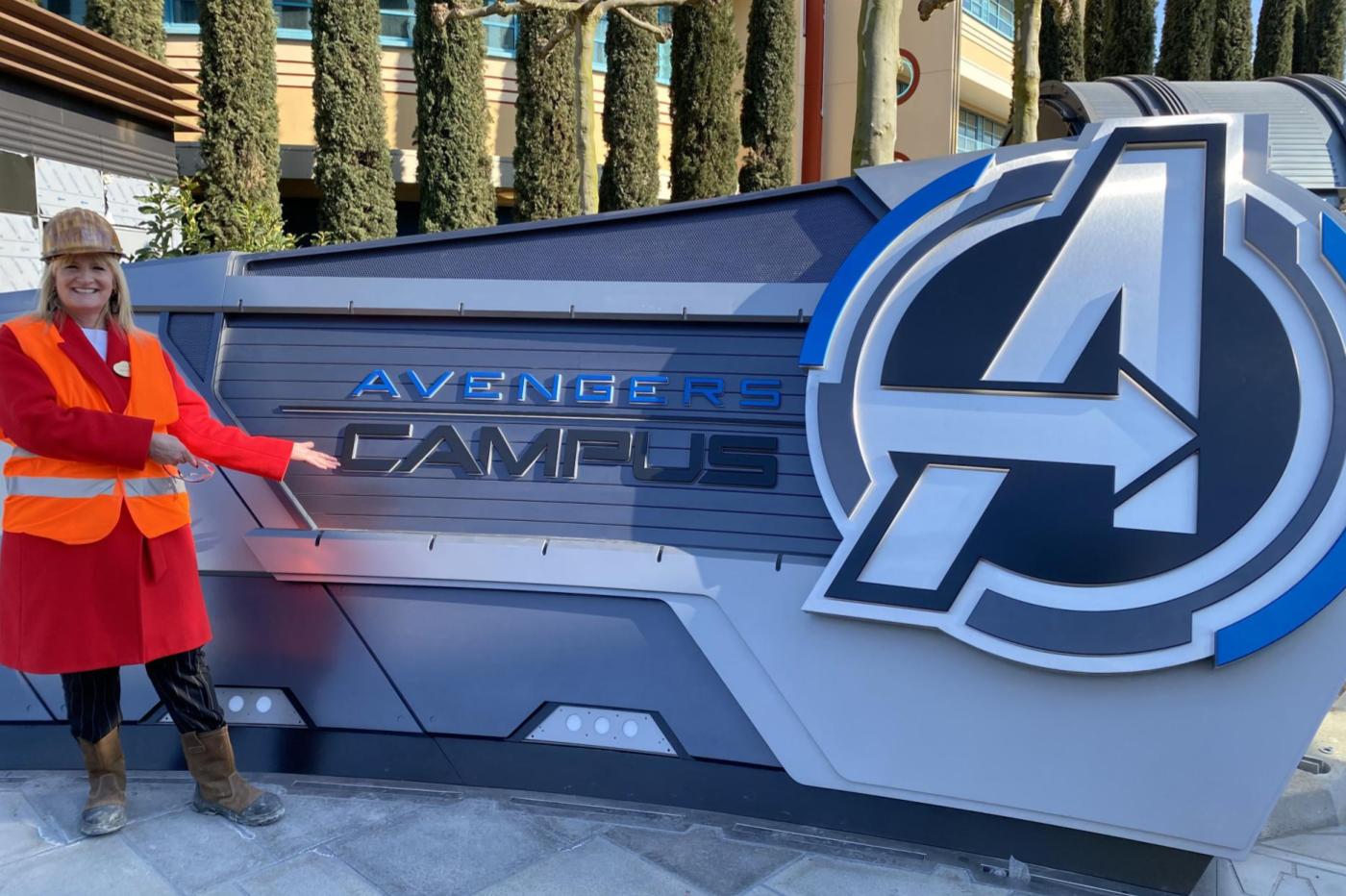 At Disney, the Guardians of the Galaxy are opening their first roller coaster in Florida and the Avengers are soon arriving in France.

Marvel superheroes will be in the spotlight very soon in Disney parks in France and around the world, and the next on the novelty list arrives this month in Florida.

If you dreamed of going on a space adventure with Groot and rocketit will now be possible thanks to the latest addition to the EPCOT park at Walt Disney World: Guardians of the Galaxy Cosmic Rewind.

With an opening scheduled for May 27, future visitors to the park will be able to discover the new state-of-the-art roller coaster giving life to the crazy universe of Guardians of the Galaxy. In addition to being one of the longest indoor roller coasters in the world, this one comes with a lot of innovation to offer an experience never seen before.

Offering vehicles capable of turning on themselves in order to orient them like a real ship, a building filled with screens, different projections and other effects of all kinds, boarding this roller coaster is like taking part in a Marvel movie, but for real! The first images of the attraction have just been published on Twitter by the official Disney Parks account and show that it promises a colorful adventure:

In the immortal words of Rocket…oh yeah! We’ve got our first official on-ride look aboard Guardians of the Galaxy: #CosmicRewind opening May 27 at EPCOT. 🌌 https://t.co/57XaMhNkbF pic.twitter.com/ZTTpBvJKS0

France also has the right to its heroes

Florida remains a far-off destination to live memorable experiences in the company of our favorite heroes, but do not worry, because a new place will soon open its doors in France to welcome the most powerful heroes on earth.

Built by Tony Stark, the future Avengers Campus at Walt Disney Studios Park at Disneyland Paris will arrive next summer with no less than two attractions, two restaurants and a headquarters where you can meet the owners of this new training site.

The Avengers are already leaving their mark here in Paris! Prepare to gather this summer at Avengers Campus! pic.twitter.com/v23Y9eOFcx

Thus, French Marvel fans will be able to experience a unique sensation where the Rock’n Roller Coaster previously took place, for a high-speed adventure alongside Iron Man and Captain Marvel, to name but a few.

And that’s not all since a brand new attraction will also appear, and it is the fans of Spider-Man who will be served. If shooting cobwebs with Peter Parker thrills you just thinking about it, know that it will be a reality within Avengers Campus.

It will even be possible to eat disproportionate food in a restaurant run by the scientists of Pym Industries, known for the Pym particles that allow Ant-Man and the Wasp to change size as they see fit.

Nothing will be left to chance to find yourself immersed in the world of the MCU as if you were there. Still no opening date has been specified, but given the progress of the work, it should not delay. See you very soon to discover the French premises of the greatest heroes… 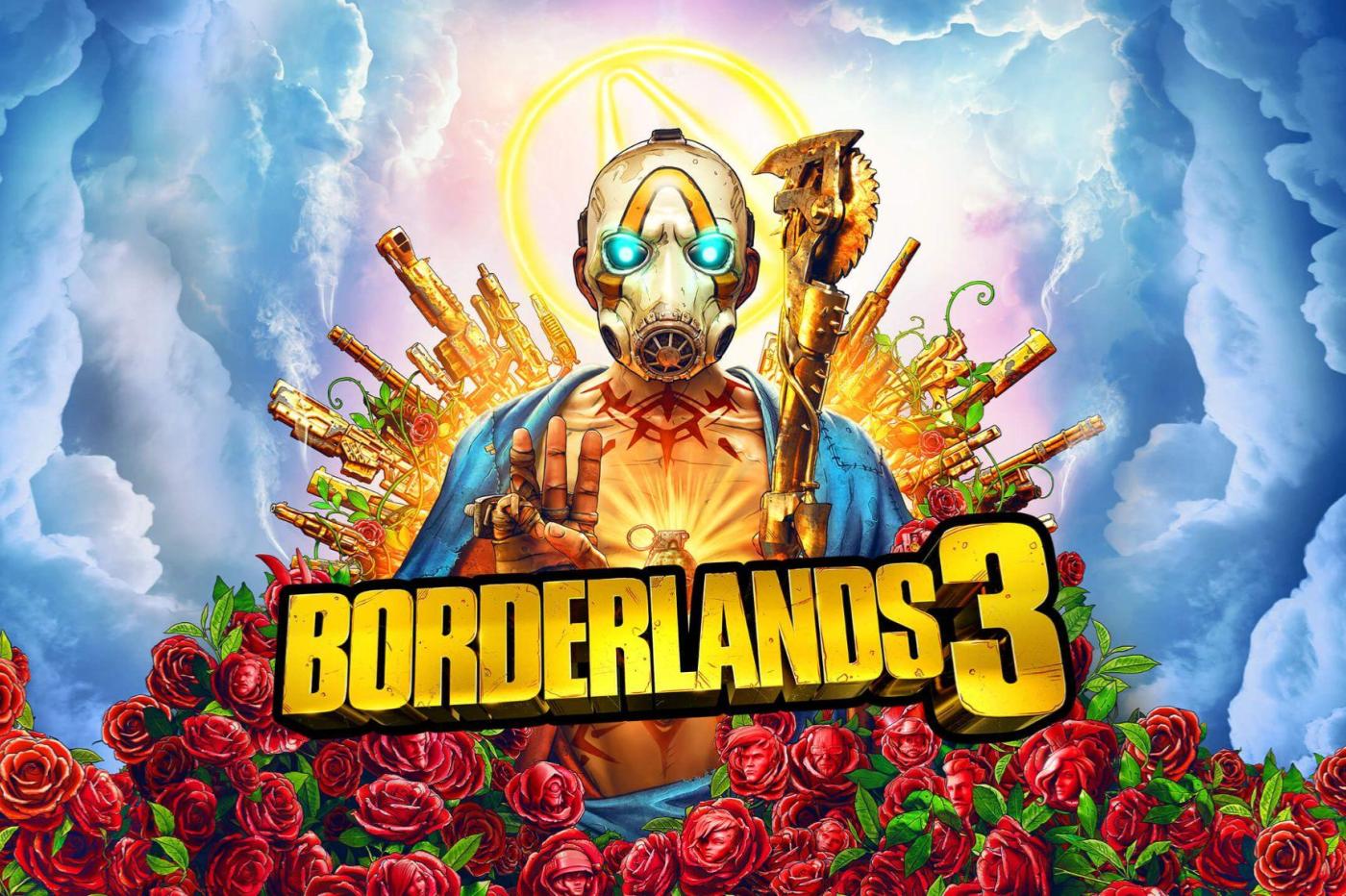 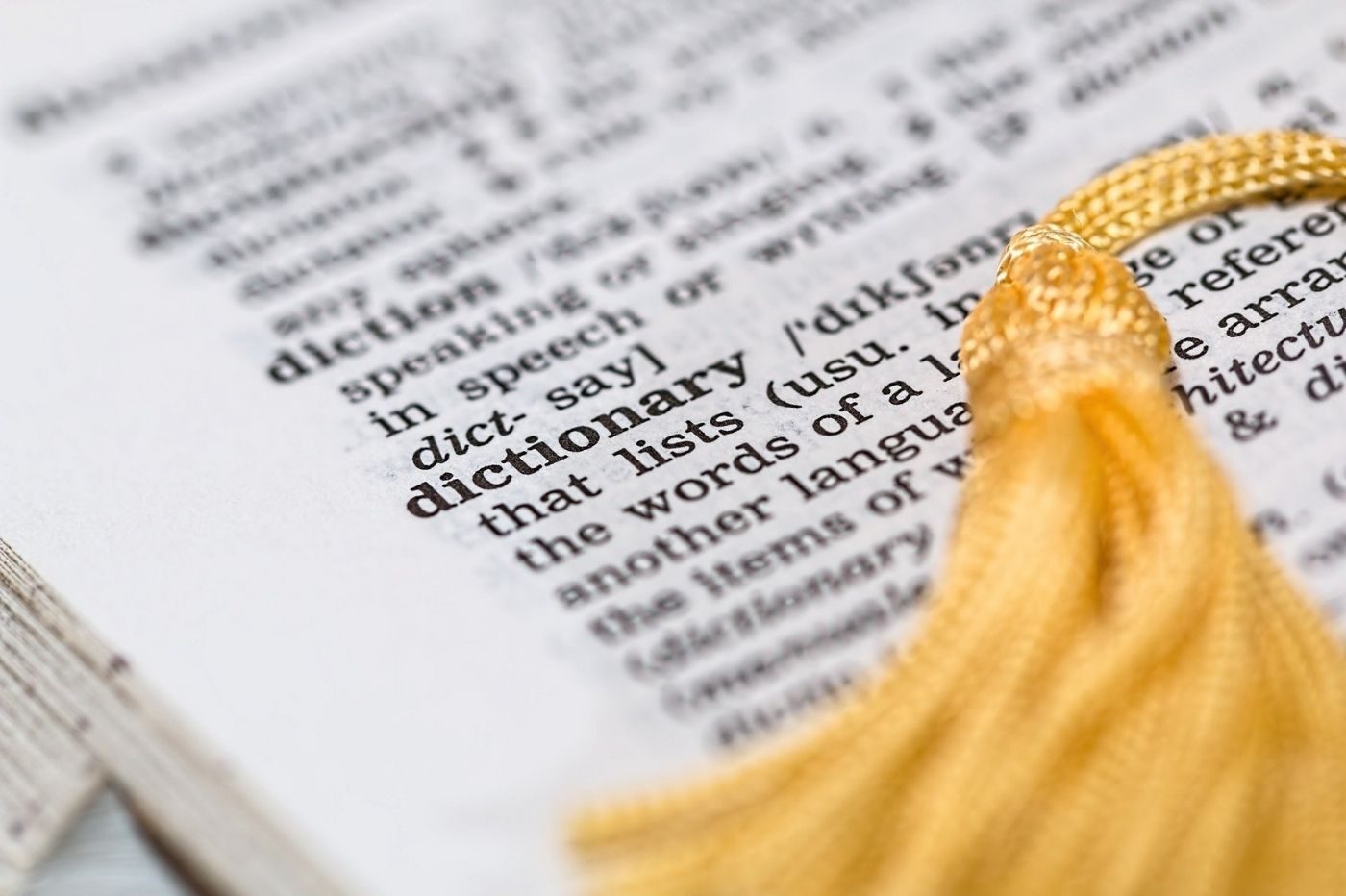 what are the words “geek” entered in the dictionary? 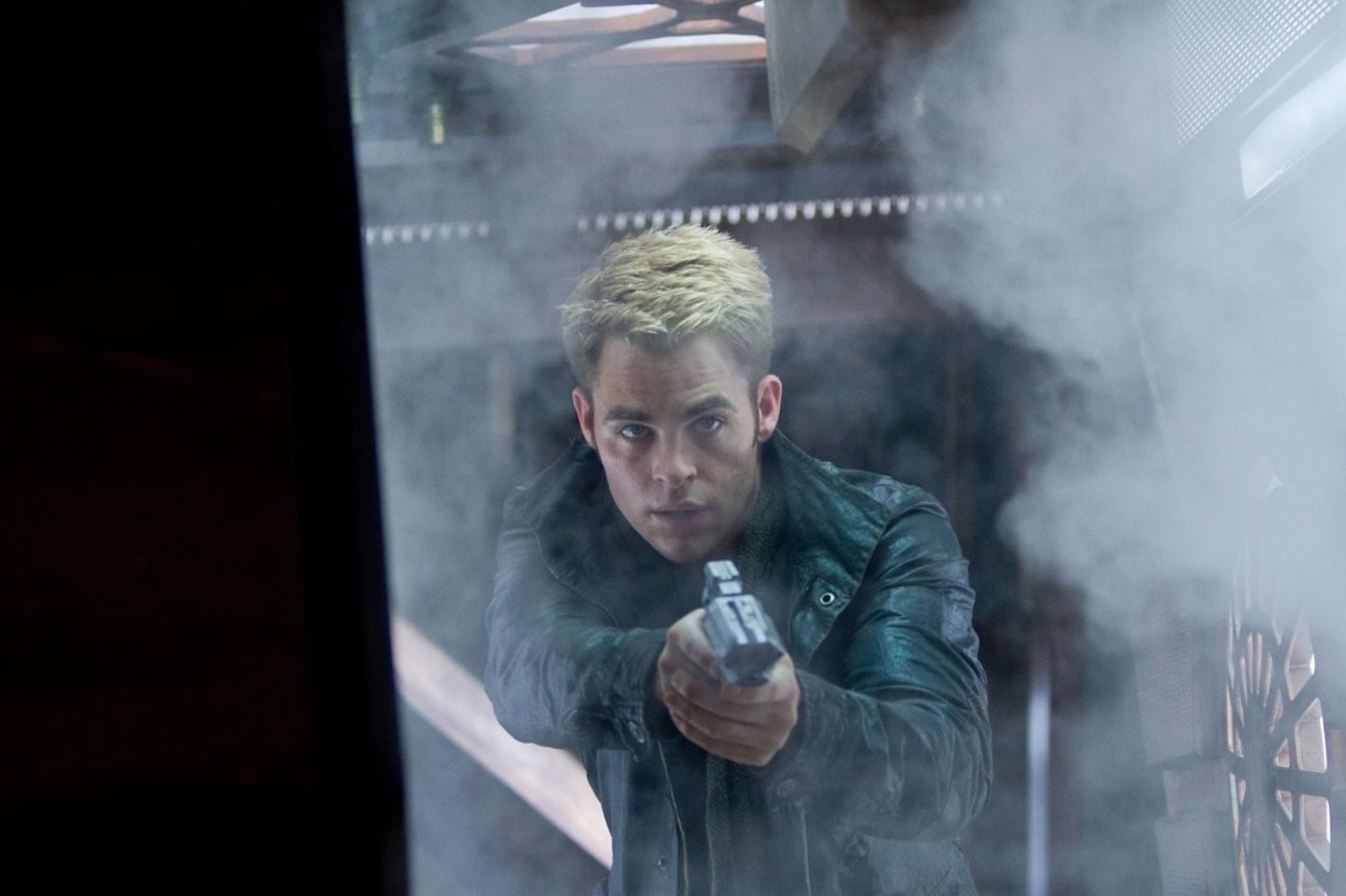 For Chris Pine, Star Trek should not be inspired too much by Marvel