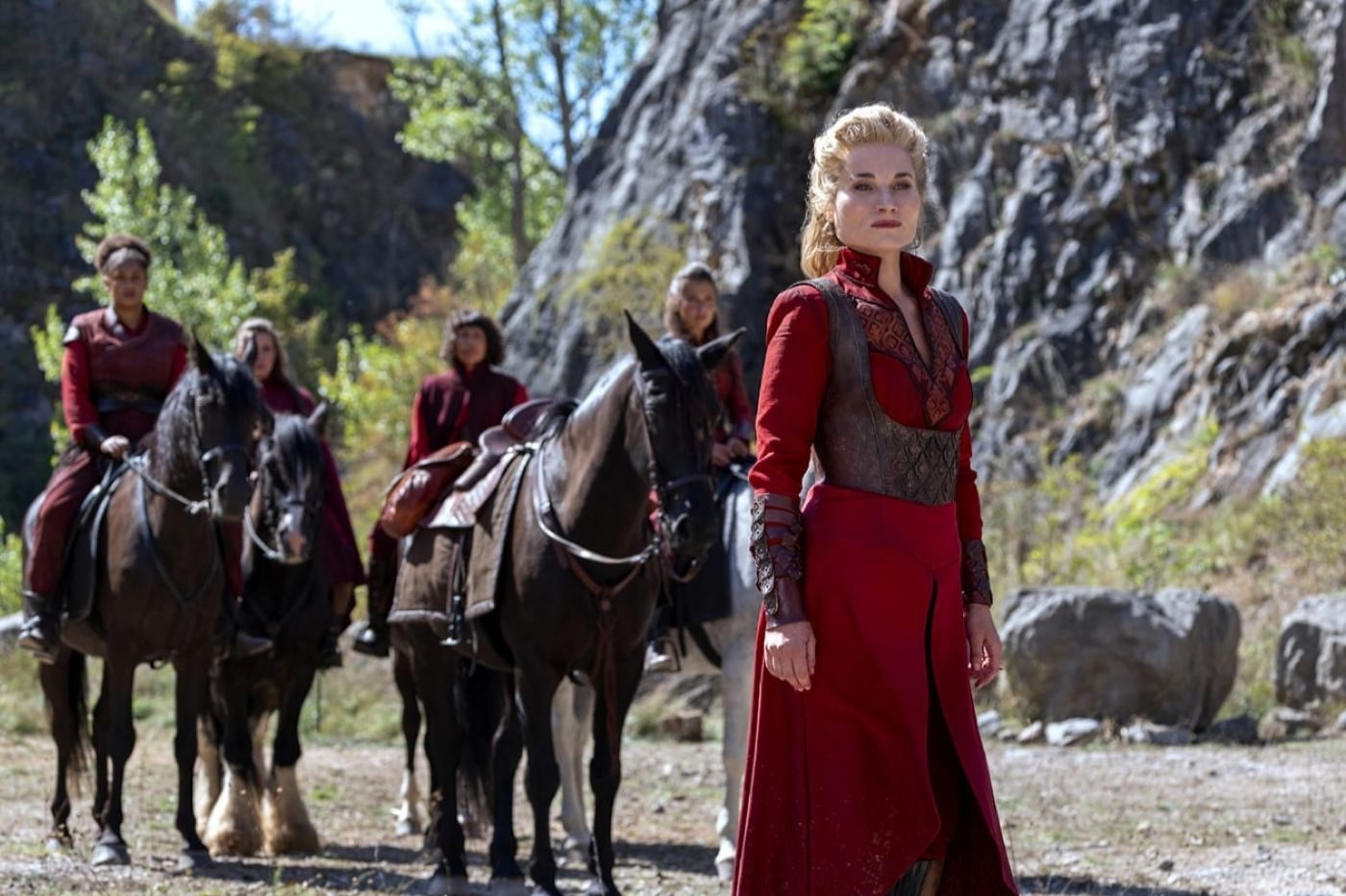 Season 2 of The Wheel of Time should devote many sequences to this character who promises to be crucial.

Last November, Amazon Prime Video unveiled its first major fantasy series. While subscribers were eagerly awaiting the Lord of the Rings series, the platform tackled another major work of the genre: The Wheel of Time.

Amazon was also confident in its new production, since a second season was ordered a few weeks before the release of the first burst of episodes. According to certain rumors, which have not been confirmed for the moment, the filming would have been completed last month, leaving us to hope for a return to our screens by the end of the year.

So far, very little is known about this project. On the casting side, however, we should not expect major changes. We will obviously find Rosamund Pike in the skin of Moiraine Damodred. The actress should again give the reply to Daniel Henney (Lan Mandragoran), Madeleine Madden (Egwene Al’Vere) or even Zoe Robins (Nynaeve al’Meara).

There will also be newcomers, starting with Julian Lewis Jones who will play a certain Bayle Damon. Amazon has also recruited Killing Eve to play Aviendha, a young woman who will cross paths with Egwene in season 2. Ayoola Smart was chosen.

The plot, on the other hand, for those who have not read the novels, is still very mysterious. Kate Fleetwood, who plays Liandrin Guirale, nevertheless shared some information during a panel at JordanCon 2022. She indicates that her character’s past would be explored in more detail.

“I really enjoyed Liandrin’s playfulness. But there is a darker and deeper side, with its personal storyline. I was really able to immerse myself in it with season 2, which was a real gift. There are certainly surprises in store for this new season.”

As a reminder, Liandrin is one of the Aes Sedai that we can discover in this first season. She is also the first to appear on the screen, proof if one were needed of her importance in the story.

While waiting to learn more, you can already see or review the first season on Amazon. As we said above, no release date has yet been advanced for the second burst of episodes. At the rate things are going, we can nevertheless hope to find all these beautiful people on our screens by the end of the year.

The last months of the year will be busy for Amazon, which will unveil the first season of its series next September. The Lord of the Rings: The Rings of Power. In the genre, the competition will be tough since HBO is also preparing the return of the license Game Of Throneswith a first spin-off called House of the Dragon.

Discover The Wheel of Time on Amazon Prime Video 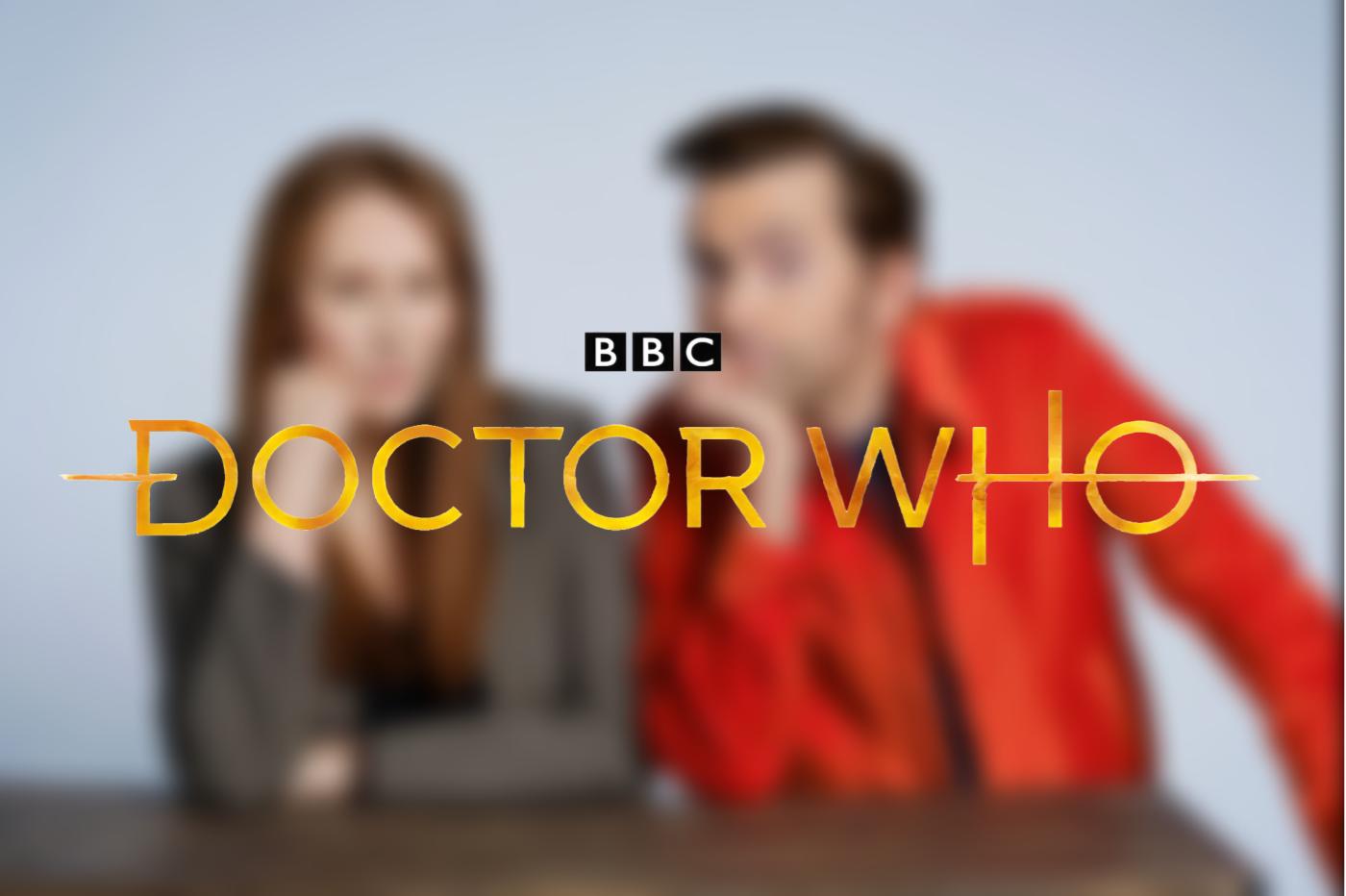 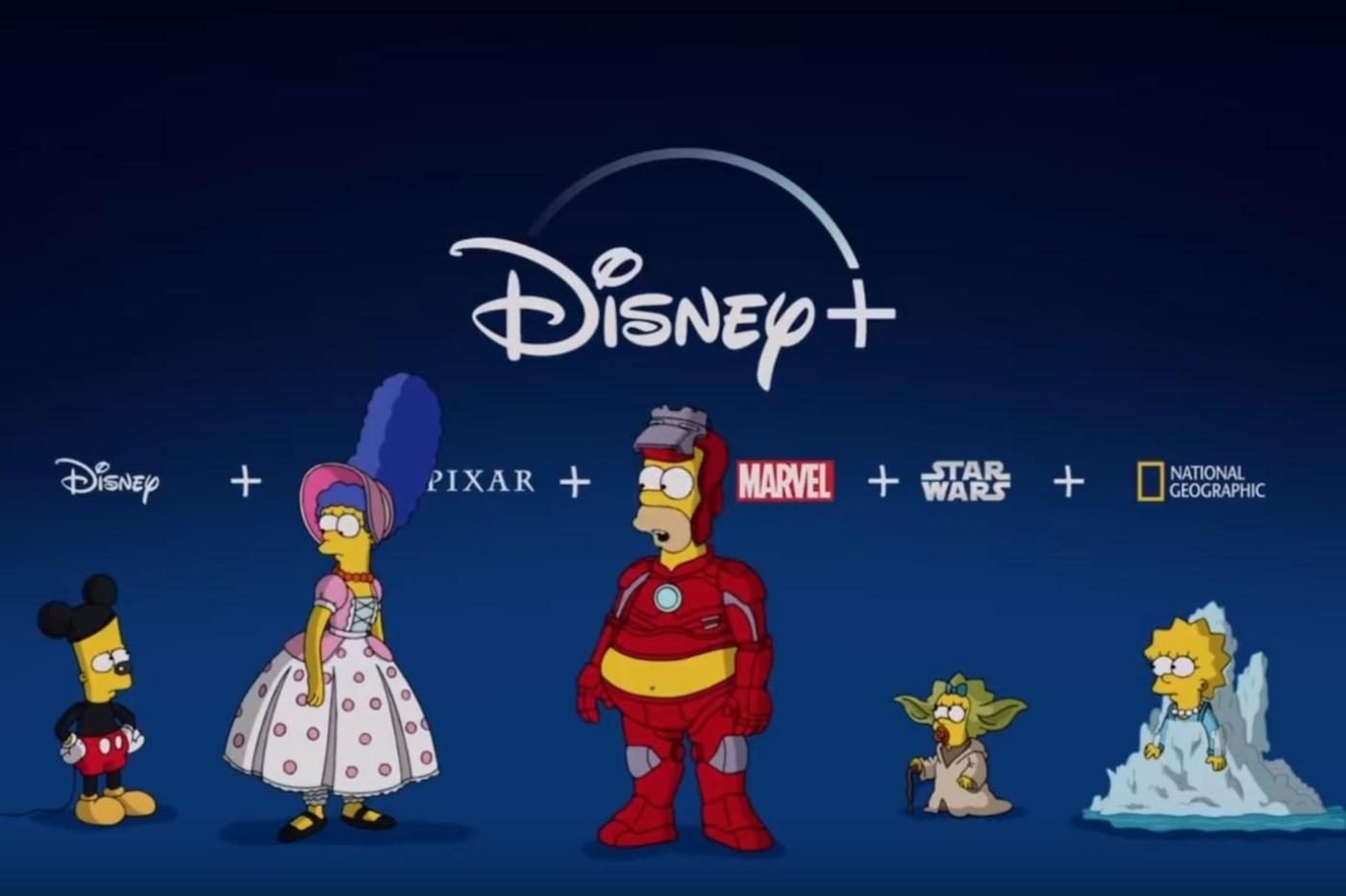 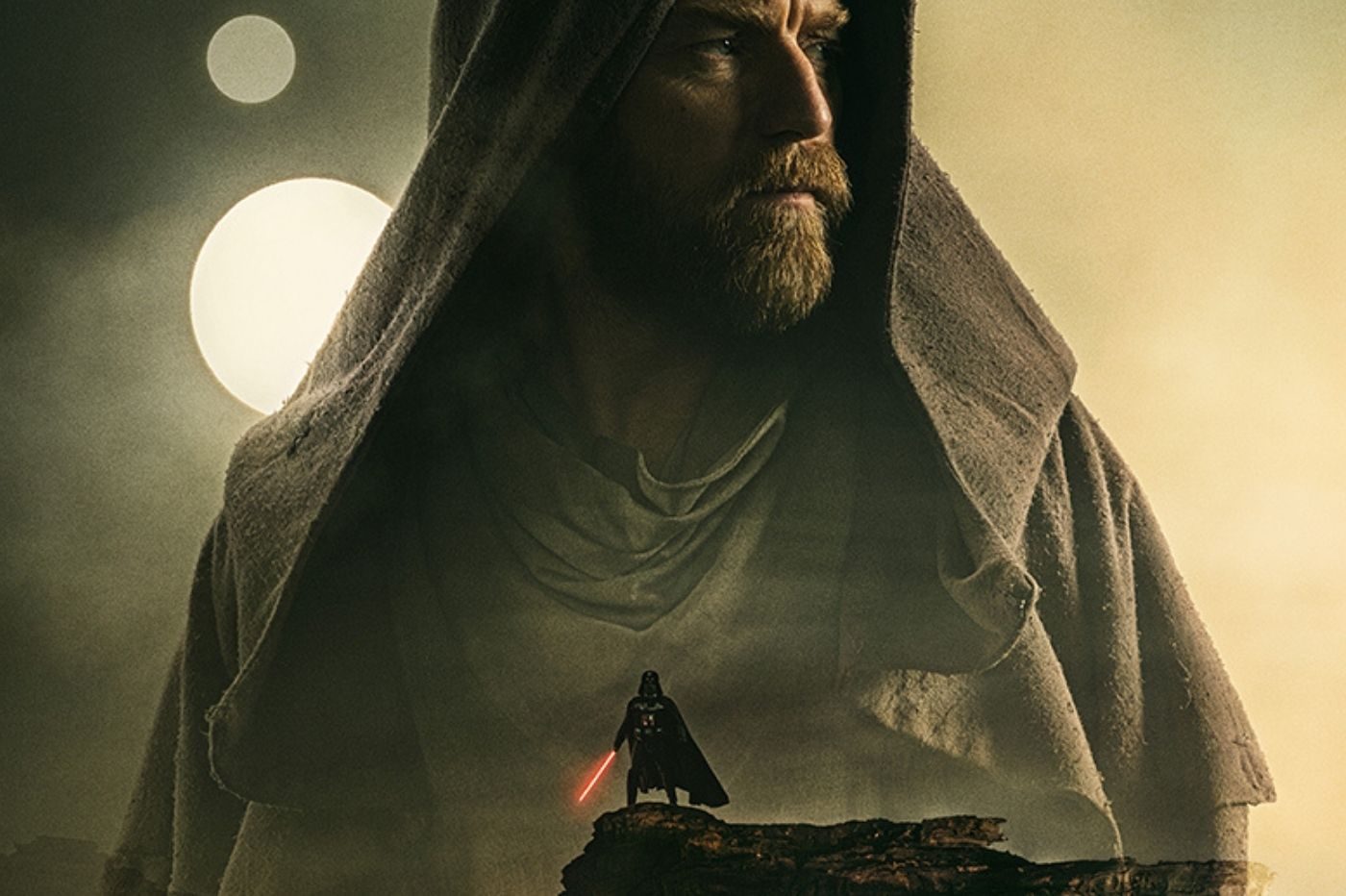 what future for the franchise in cinemas and on Disney+?