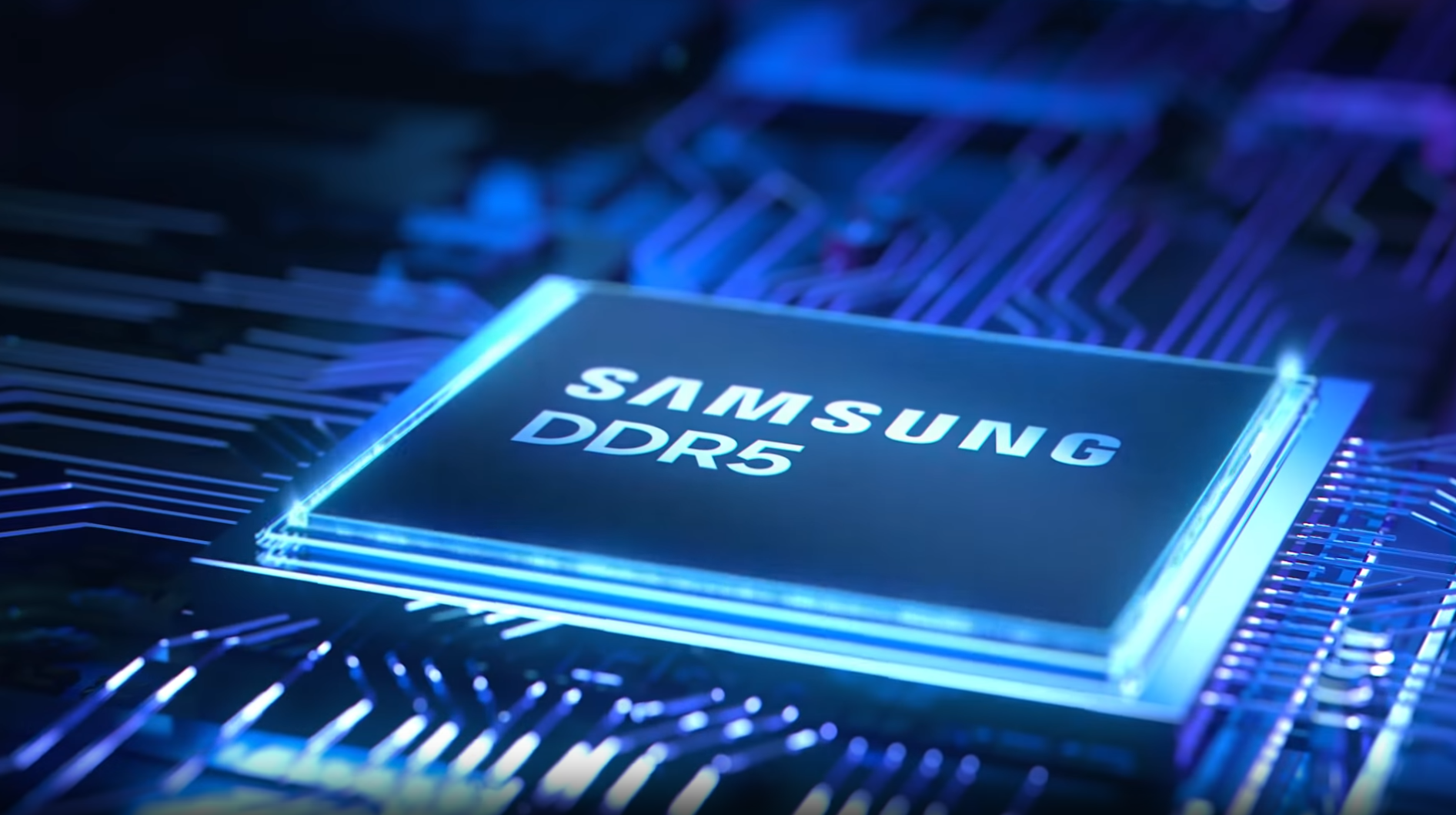 Even the ogre Google Chrome, with its legendary appetite for RAM, risks indigestion with these 512 GB of DDR5 at 7200 MHz.

When it comes to performance in the computing world, all eyes instinctively turn to processors and GPUs. But limiting ourselves to these two components only gives a very limited view of the overall performance of a system. Other elements play a fundamental role when it comes to supporting these two pillars of modern systems, starting with RAM. And on this ground, Samsung has just struck a huge blow with a rather mind-blowing RAM module in many respects.

Indeed, the Korean manufacturer has rolled up its sleeves to offer RAM units up to the new generations of hardware. He recently formalized the release of the monster he had teased at the end of last year: say hello to this monstrous stick, with its 512 GB of DDR5 RAM clocked at 7200 MHz!

To offer such a large amount of memory on the same PCB, Samsung had to review its stacking process. Very briefly, this term designates the way the manufacturer stacks the different memory modules.

Previously, Samsung stacked its DDR4 RAM modules in 4 different layers. Now, by considerably refining the memory modules, but also the separation layers, the manufacturer was able to stack 8 of these layers. It is this space saving that has allowed him to install up to 512 GB of RAM on the same PCB!

Moreover, this new architecture comes with two collateral advantages. For starters, Samsung claims that this arrangement significantly increases the thermal performance of these bars. And this is a point that is anything but insignificant. Because with such bandwidths, we’re starting to get to a point where even the RAM is likely to heat up considerably at full speed, even if that doesn’t yet justify installing a dedicated fan.

The other advantage is that it reduces the distance between the different modules of 40%. In theory, this further optimizes the transfer speed. The difference should be quite negligible in practice. But it’s still a good idea for users who work with large amounts of data.

In the end, we end up with excessively efficient components. Samsung says they’ll be able to cash in transfer speeds above 6400Mbps. That’s double the previous generation. In addition, these memory modules would also be 30% less energy-intensive compared to previous standards.

For these reasons, we already hear the operators of data centers, rendering farms or supercomputers stamping their feet with impatience. On the other hand, nothing says that individuals will have access to it in the near future. Too bad, because with 512 GB of RAM per strip, we would almost have enough to open 4 tabs at a time on Google Chrome! 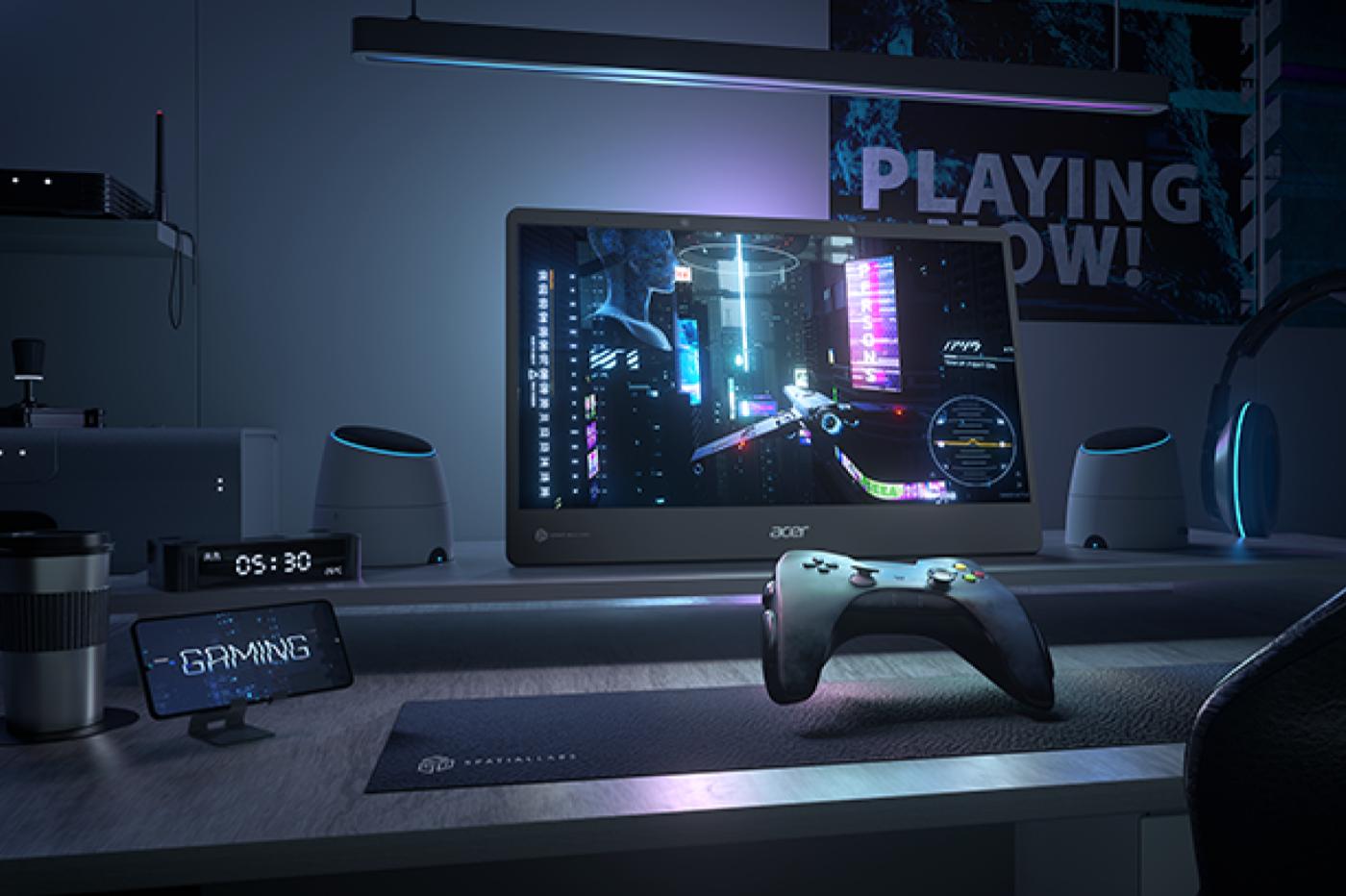 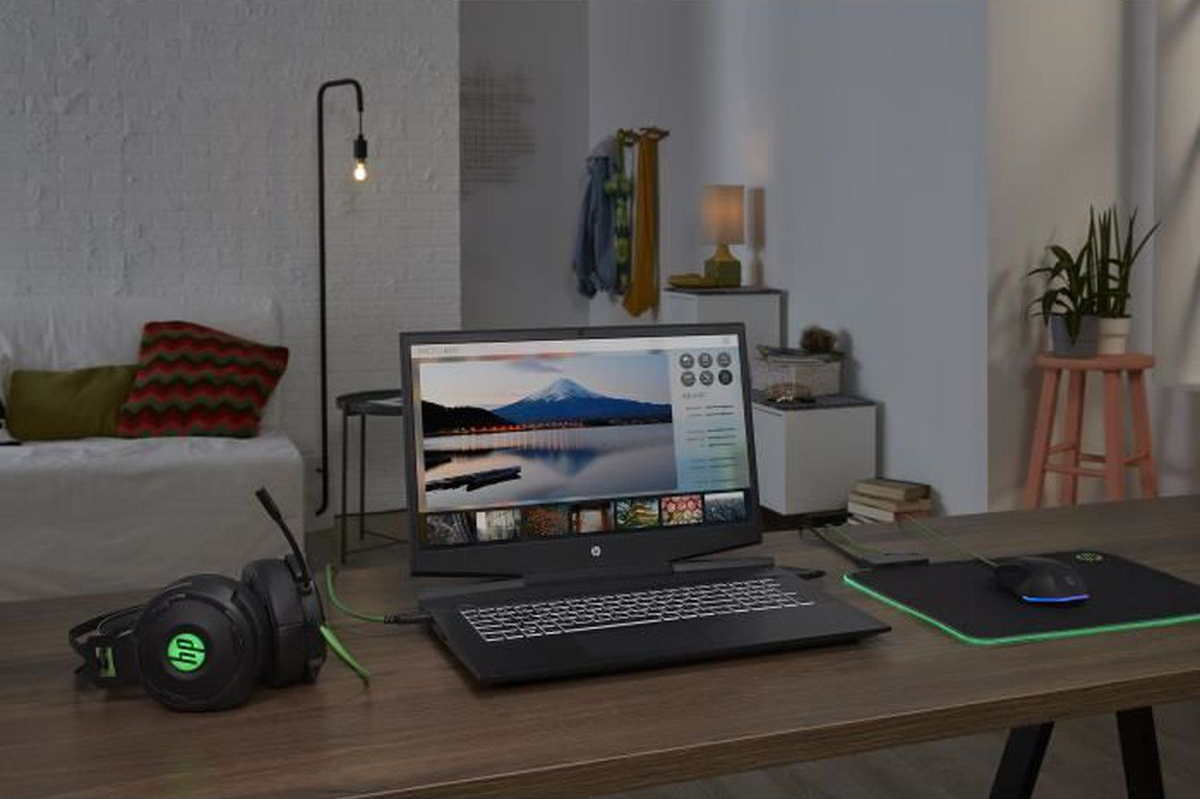 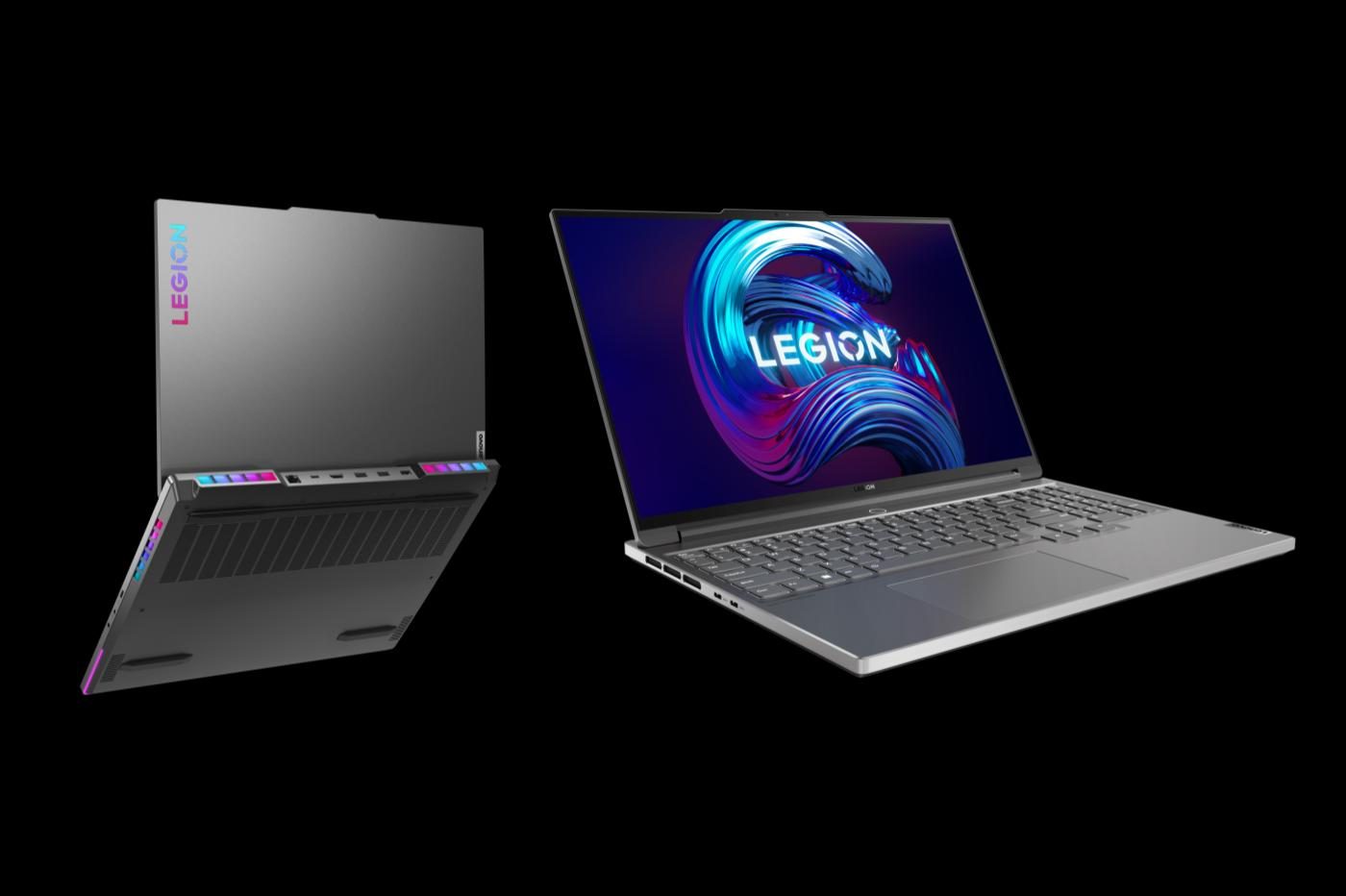