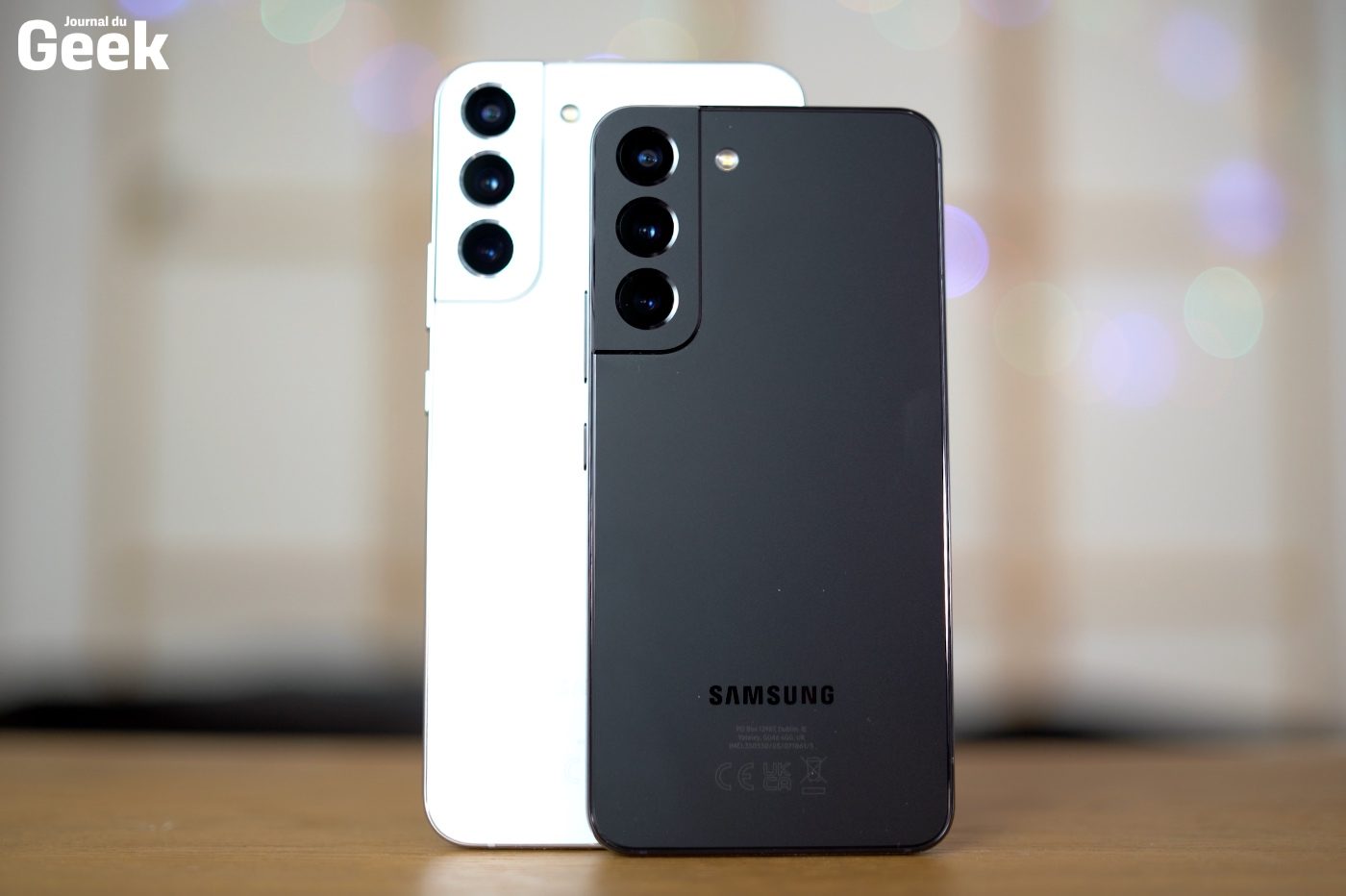 For those who prefer, we also have a video test of the S22s below. To discover our video impressions of the Galaxy S22 Ultra, go directly to our YouTube channel.

Design and Screen of the Galaxy S22

This year, we will not have the right to a major upheaval. Samsung is simply upgrading its S21 from last year with a similar design. This is not a bad thing since the design of the Galaxy S21 was, in our humble opinion, one of the most successful of the Korean firm.

From the outset, these Galaxy S22 and S22+ may seem a bit boring. Not that they are bad, far from it, and even on the contrary. They are so good that in reality there is not much to improve. As explained, we find almost the same design as the previous model with this photo block which extends over the edge and this punched screen on the front.

There are still some small changes that are welcome. The first is the arrival of almost straight slices, a bit like the latest iPhones. We are not on a completely straight chassis either and we retain a little roundness: the whole thing is frankly pleasant and facilitates the handling. This is especially the case on the Galaxy S22+ which is slightly larger and which slips less from the hands than its predecessor.

Second change on the back: the Galaxy S22 now adopts frosted glass against plastic on the Galaxy S21. For the Plus model, no change: it was already glass in 2021. It’s always nice to see that the smallest of the models also benefits from the same design and materials as its big brother. 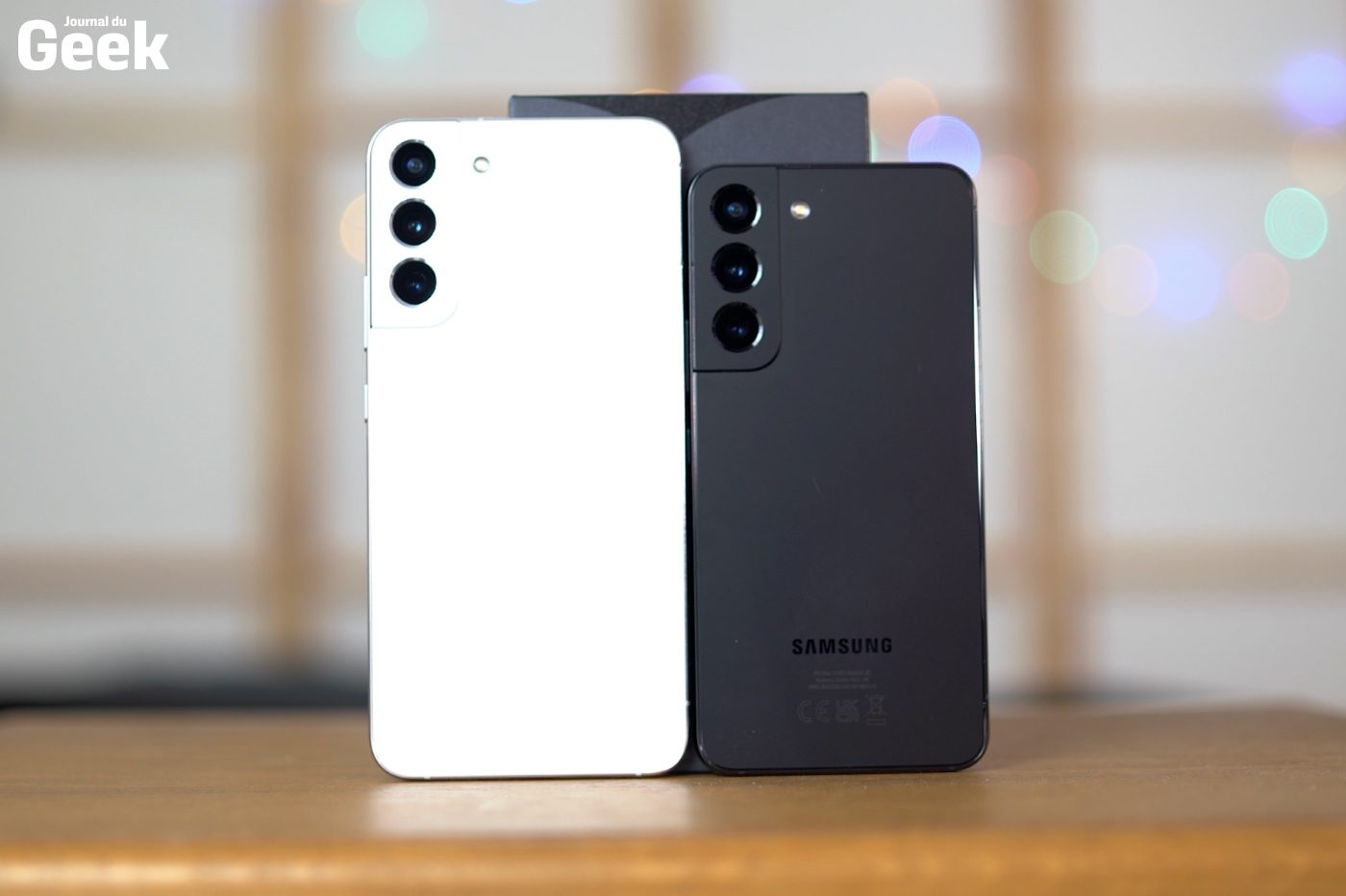 As for the screen size, we also note another difference in our Galaxy S22 test: the straight edges make these smartphones slightly narrower… and the size of the screens also decreases!

The Galaxy S22 offers a 6.1-inch panel (against 6.2 inches for the Galaxy S21) and the Plus model is entitled to 6.6 inches against 6.7 inches for its predecessor. For a brand that popularized large sizes on smartphones, this is unprecedented. The Galaxy S22 with its ultra-thin borders could even claim the title of the best compact smartphone of the year. Notice to amateurs.

The screen ratio also changes from 20/9th to 19.5/9th. In short, the Galaxy S22 is a little shorter, so it will be easier to reach the top of the screen with one hand. 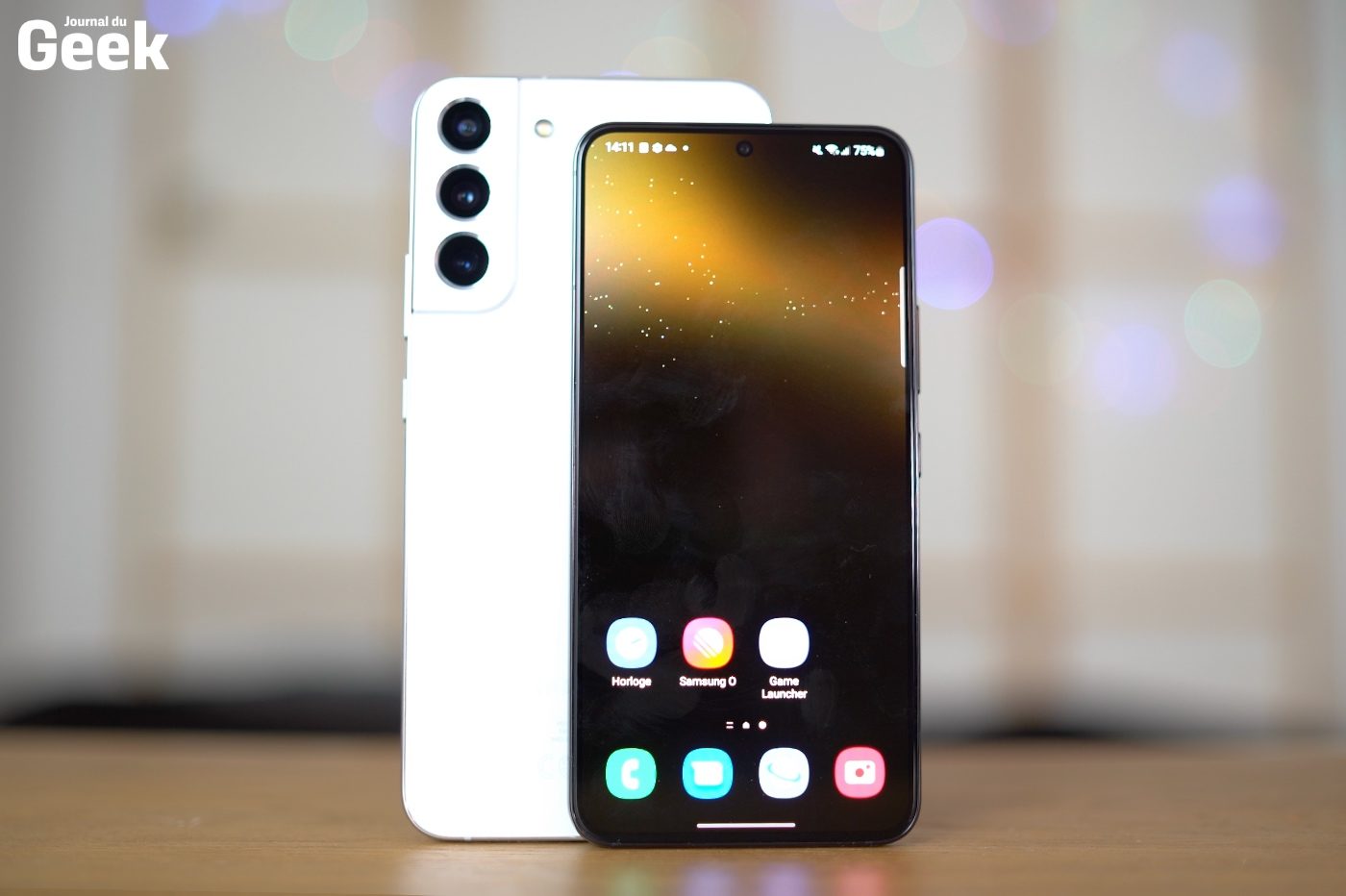 These screens, although slightly smaller, are beautiful. We are now used to Samsung and these Galaxy S22 and S22+ are no exception to the rule. We take advantage of super bright Dynamic AMOLED 2X panels, very contrasting with warm colors, Full HD + definition, an adaptive refresh rate which extends up to 120 Hz and therefore an ultra-smooth experience. In short: it’s a splendid display and Samsung has gone all out again this year.

Moreover, even if the Galaxy S22 and S22+ screen already benefits from exemplary brightness, it is possible to boost it thanks to a specific mode called “additional brightness”. It will do wonders if you are watching videos outdoors for example. Another novelty on this panel: the ultrasonic fingerprint sensor has been further improved. In our Galaxy S22 test, we found it hyper responsive, precise, and fast. 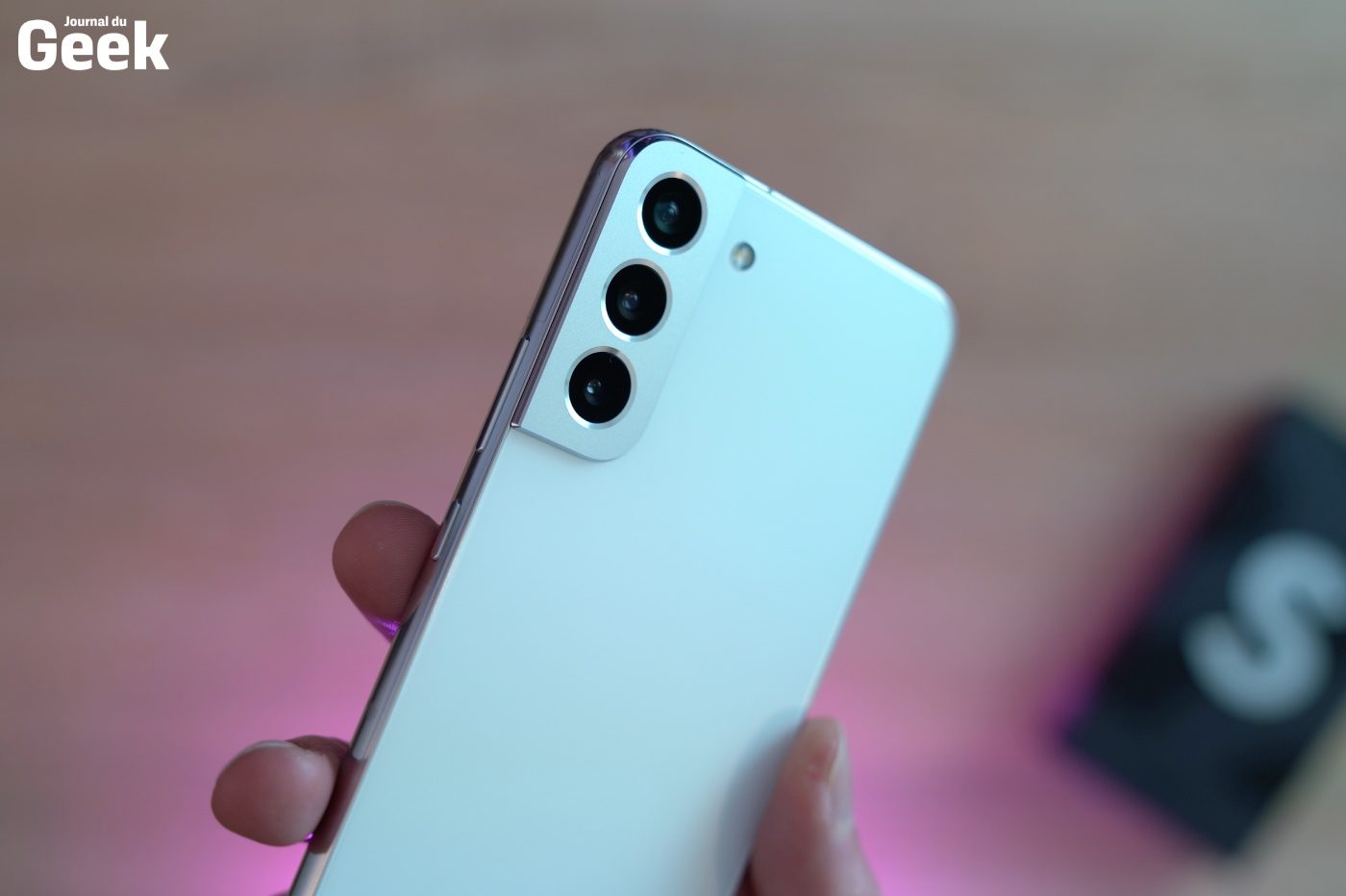 Screen size isn’t the only differentiating point between the Galaxy S22 and its big brother, the S22 Plus. In terms of charging, the small model can only go up to 25W wired against 45W for the Galaxy S22 +.

That said, the Galaxy S22 has a smaller battery so even if it takes longer to charge, it will take less time to regain its percentage. It will take just over an hour on average for the standard model in the range. It is also specified that these smartphones are delivered without a charger block, a standard for a few years.

This brings us to the autonomy of these smartphones which is always good, nothing more. If the Galaxy S22+ will easily manage to last a full day with its 4,500 mAh battery, the Galaxy S22 and its 3,700 mAh battery will have more difficulty getting through the days. It will probably last until the evening, but if you have energy-intensive uses (use of GPS, video viewing, mobile games, 5G), its battery could die quickly. If you want a durable smartphone, it will be the Galaxy S22+ instead.

Regarding this new chip, it turns out to be a bit disappointing in the benchmarks. However, between the 4 nm and the graphics part developed by AMD, we could expect a small monster of power but we finally remain quite far behind the A15 from Apple. Despite everything, we are not going to lie to each other: it is absolutely not felt.

The Galaxy S22 and S22+ are super efficient: they never row, the management of multitasking is exemplary and no application scares it. We are at a stage where benchmarks don’t really mean much anymore, as long as uses don’t really evolve.

On the software side, it’s also flawless. We find Android 12 coupled with the new version of Samsung’s software overlay, One UI 4.1, still as practical and well thought out.

The Galaxy S line has always represented the best of Samsung’s smartphone craftsmanship. This is an essential point on all high-end devices and the Korean had to respond.

The Galaxy S22 and S22+ have exactly the same photo paraphernalia: in this block cut directly into the chassis of the smartphone, there are therefore 3 sensors. And good news: there are still some changes compared to the Galaxy S21. 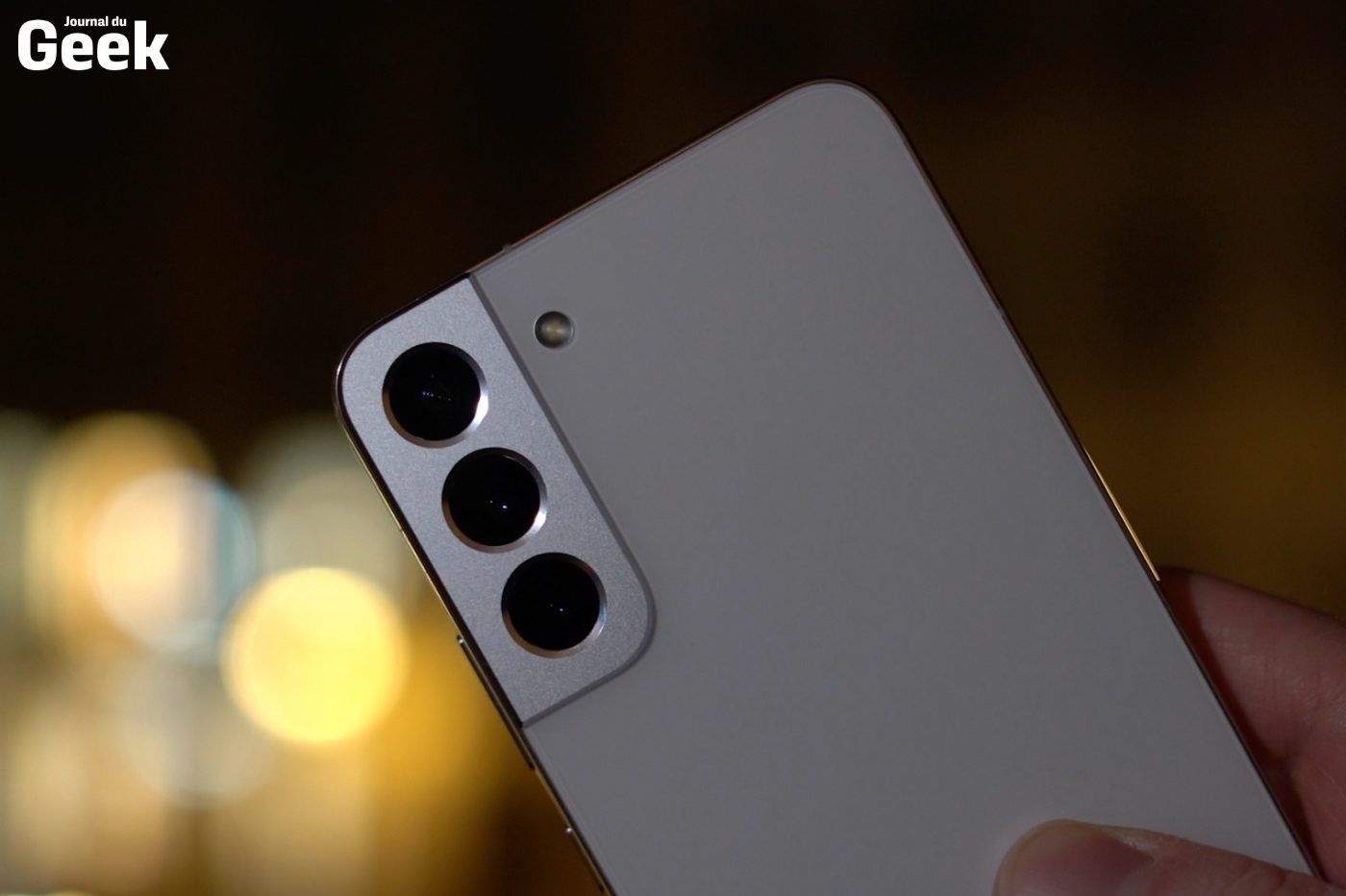 The main wide-angle lens goes from 12 MP to 50 MP on this new cuvée. It has been further enlarged and uses the pixel-binning technique to merge the pixels together and thus capture more light and details.

On the zoom side for these Samsung Galaxy S22, the 64 MP sensor with hybrid zoom from last year has been replaced by a 10 MP sensor with a real 3X optical zoom. As for the ultra wide-angle, it’s exactly the same as last year: a 12 MP sensor with a lens capable of capturing images at 120°.

Does this recipe work? You can see it in the images in our Galaxy S22 test below, it’s convincing. In fact, there is no huge progress compared to the Galaxy S21 and S21 + which were already very good in this area. The Galaxy S22 and S22+ take eye-pleasing shots with nice sharpness, lots of contrast and overall controlled colorimetry. The autofocus works well and the stabilization too… In short: these are excellent photophones, certainly among the best on the market.

Where the Galaxy S22 is strong is when night falls. With this new main sensor, the night mode is not even that essential anymore. The smartphone is able to capture so much light that the results are already convincing without even having to go through a specific mode. The telephoto lens also does quite well in these conditions. The ultra wide-angle, on the other hand, is less convincing when the light is lacking.

Finally, on the selfie side, there is a 10 MP front sensor housed in a very small punch that you will forget almost instantly, and which does the trick for what it is asked of. 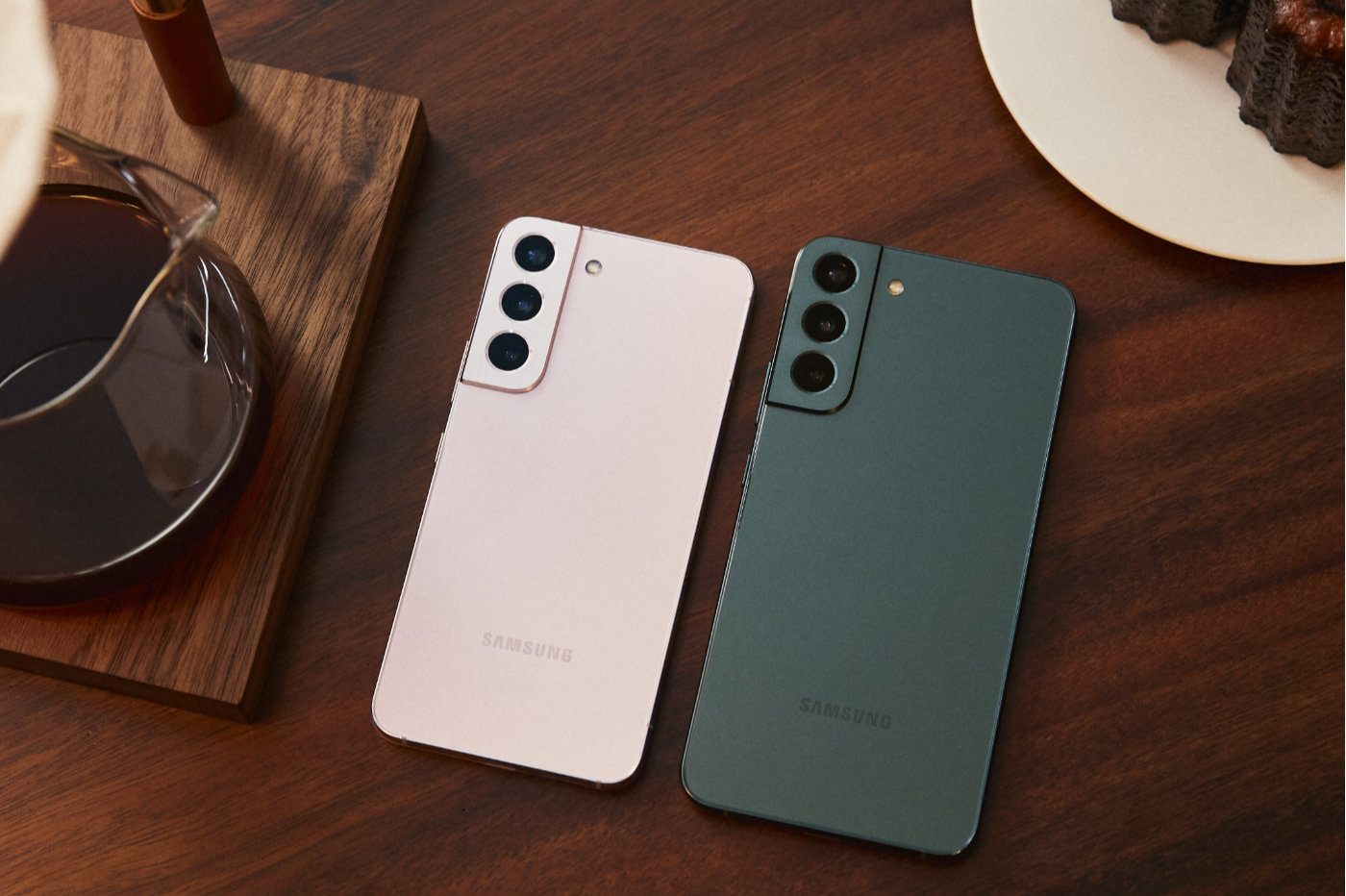 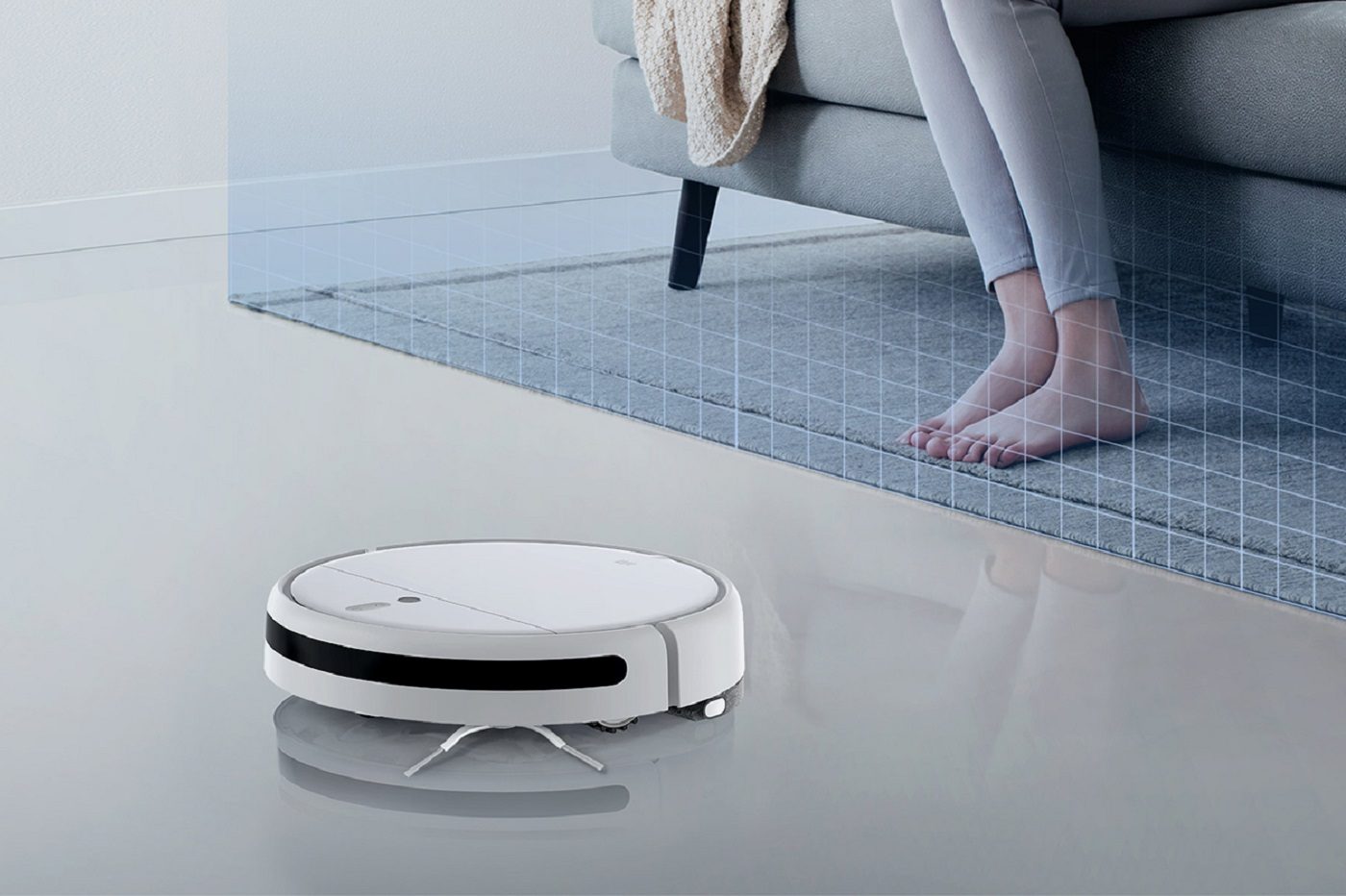 the cheapest Xiaomi robot vacuum is even cheaper 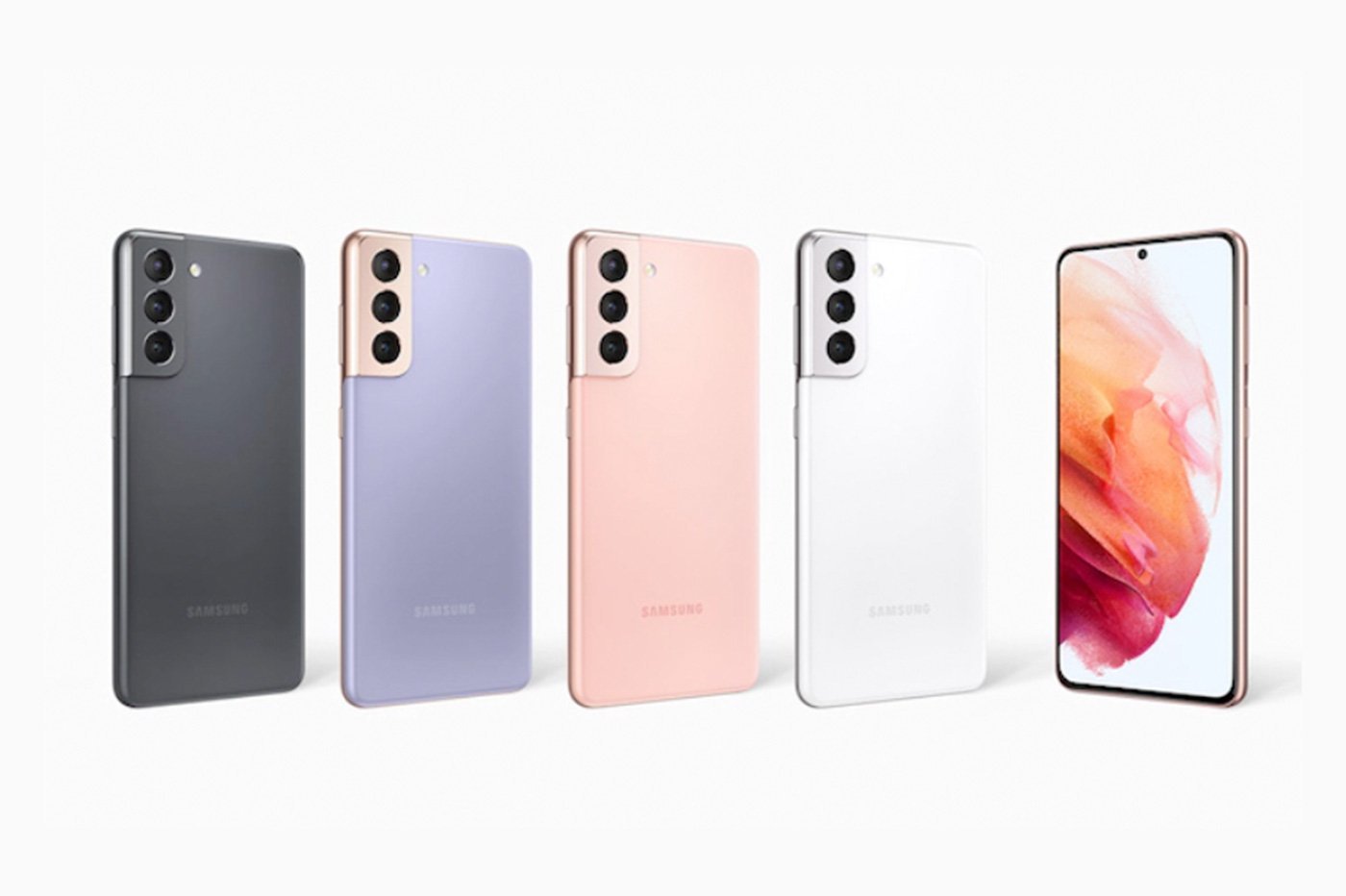