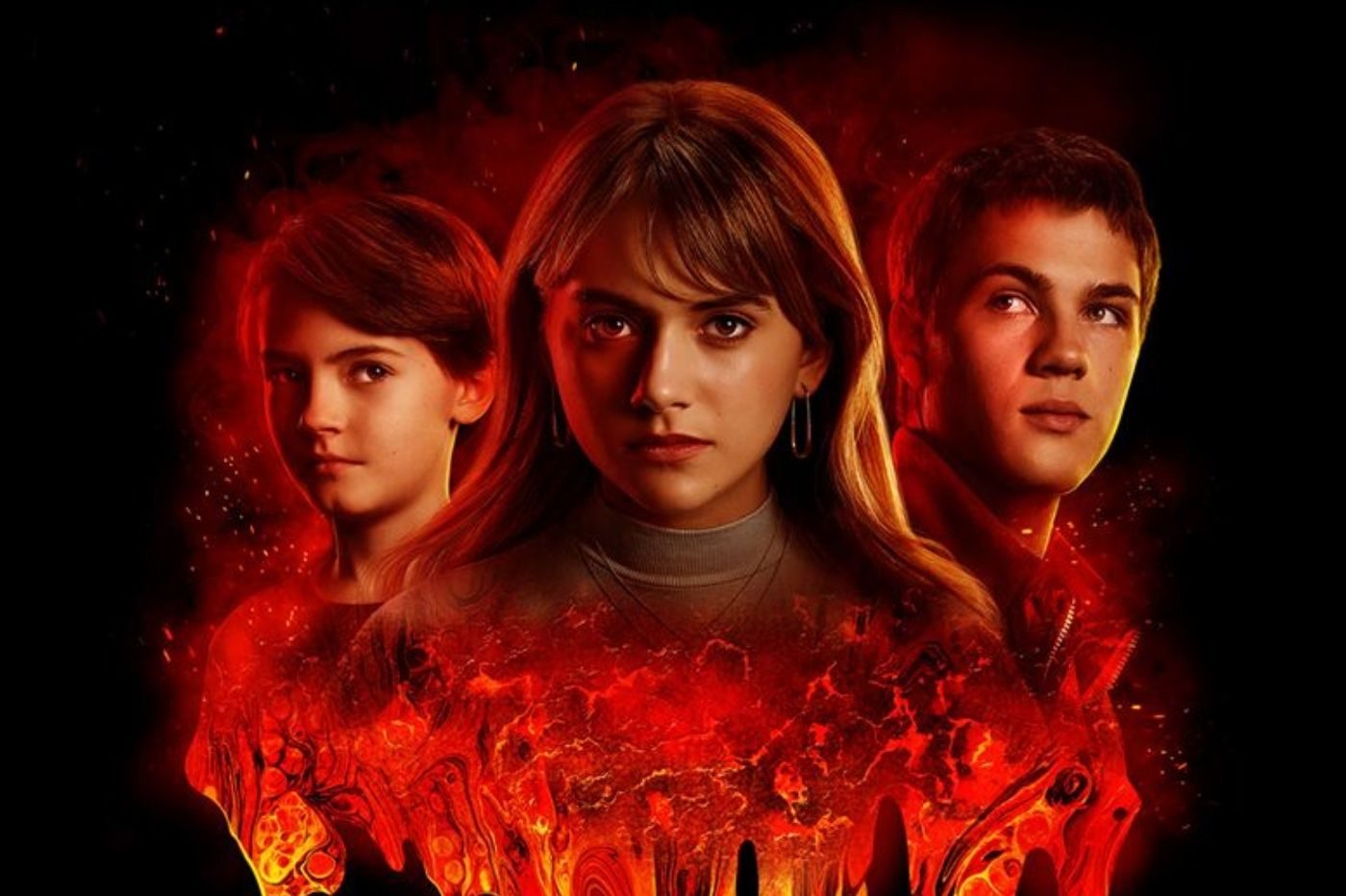 Does the key to success lie in short formats? This is obviously what Netflix thinks, announcing that season 3 of Locke & Key will be the last.

All good things have an end. While filming the new season of Locke & Key will end soon, the creators have bad news for the fans. Or a good one if you think, like us, that extended series aren’t the best.

After 3 bursts of episodes, Locke & Key should bow out this year on Netflix. The third season will therefore be the last, as the creators had imagined at the start of the project’s development. Asked by DeadlineCarlton Cuse and Meredith Averill say they are rather delighted with this news.

“When we started working on the series, we thought that three seasons was the ideal length to tell the adventures of the Locke family and Keyhouse. As storytellers, we’re thrilled to have had the opportunity to tell your side of the Joe Hill and Gabriel Rodriguez story. We keep the magic keys, however, for our personal use.”

As a reminder, Locke & Key follows three young teenagers who discover that their family home locks away keys with magical properties. Inevitably, such power arouses covetousness, and a formidable enemy emerges from the darkness. The Locke children will have to deal with this threat and the difficulty of mourning their father who died a few months earlier.

While not one of the biggest hits in Netflix history, Locke & Key has forged a solid reputation among spectators. A real treat for lovers of fantasy series for teenagers, it visibly exceeded Netflix’s expectations from its first burst of episodes. We could thus imagine that Netflix exploits it to the maximum over the years, in the end the project was rather spared on this subject. For now, no spin-off or sequel has been announced.

We will therefore have to settle for eight short episodes to say goodbye to Tyler, Kinsey and Bode Locke. Especially since all these beautiful people are starting to grow, and the keys are not visible to adults. Moreover, this part of the plot should be addressed in the third season, it was briefly shown in the conclusion of season 2.

Besides, the whole family will have to face a new antagonist, now that Dodge has been put out of harm’s way. So there is still a lot to tell, let’s hope the writers don’t rush things to offer us a beautiful conclusion.

For the time being, we do not know when this new season will be broadcast. The pandemic has forced Netflix to revise its schedule, with season 2 airing more than a year and a half after the first episodes. We shouldn’t have to wait that long. The rendezvous could be set for next fall, after all Halloween is the best time of year to explore a strange house and rub shoulders with fantastic creatures. 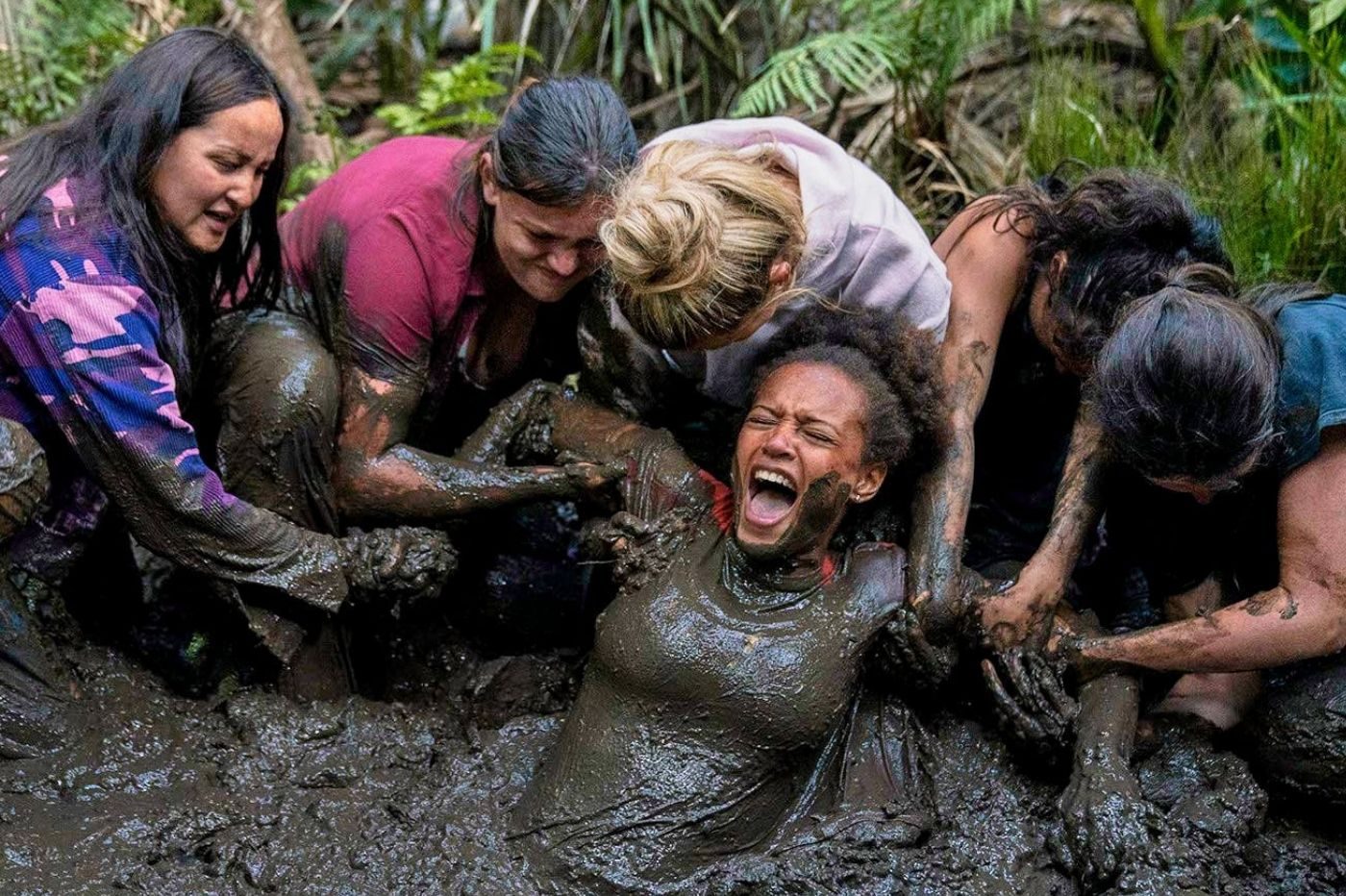 this hit series returns for a second season 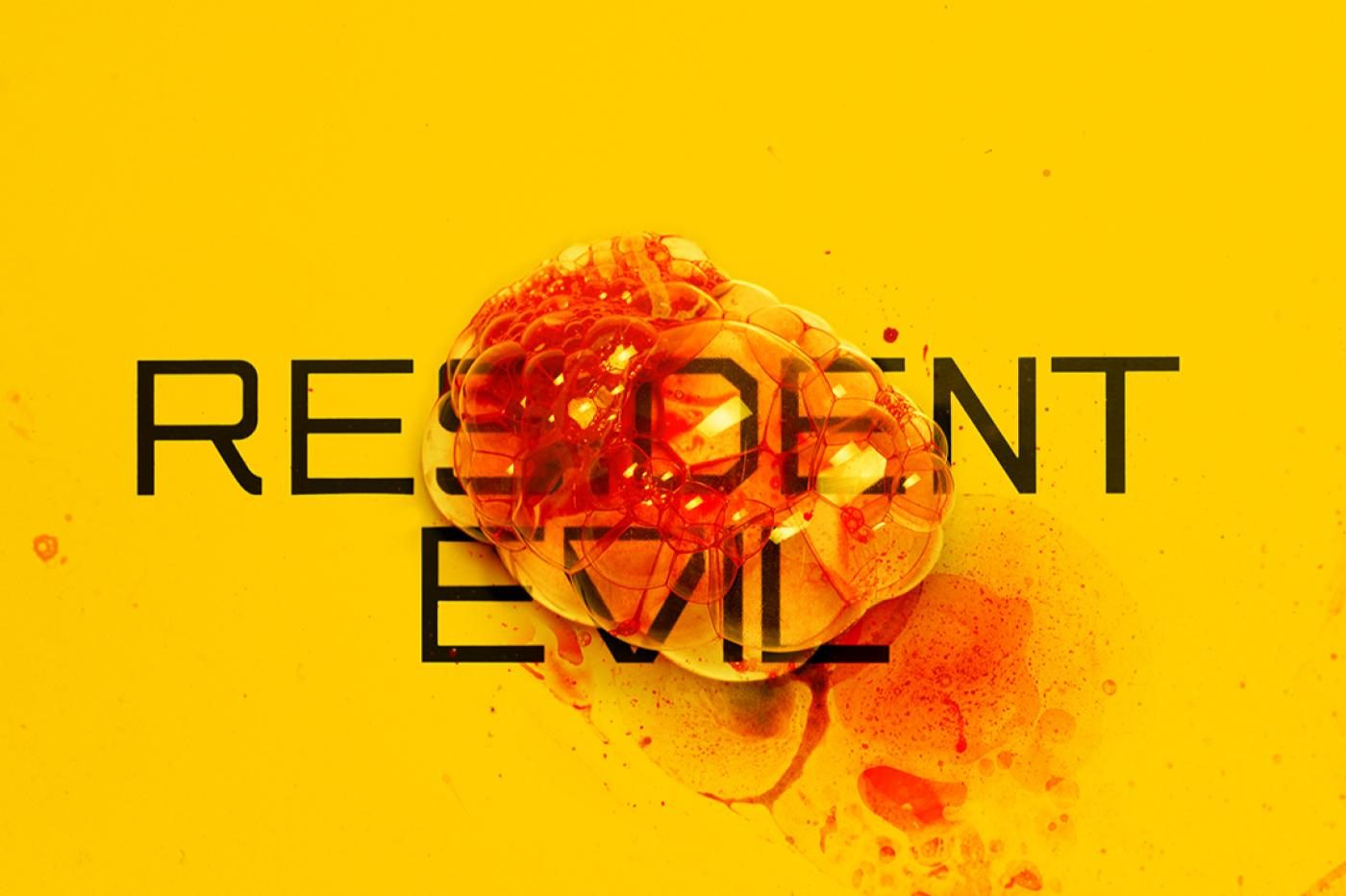 the first images are here! 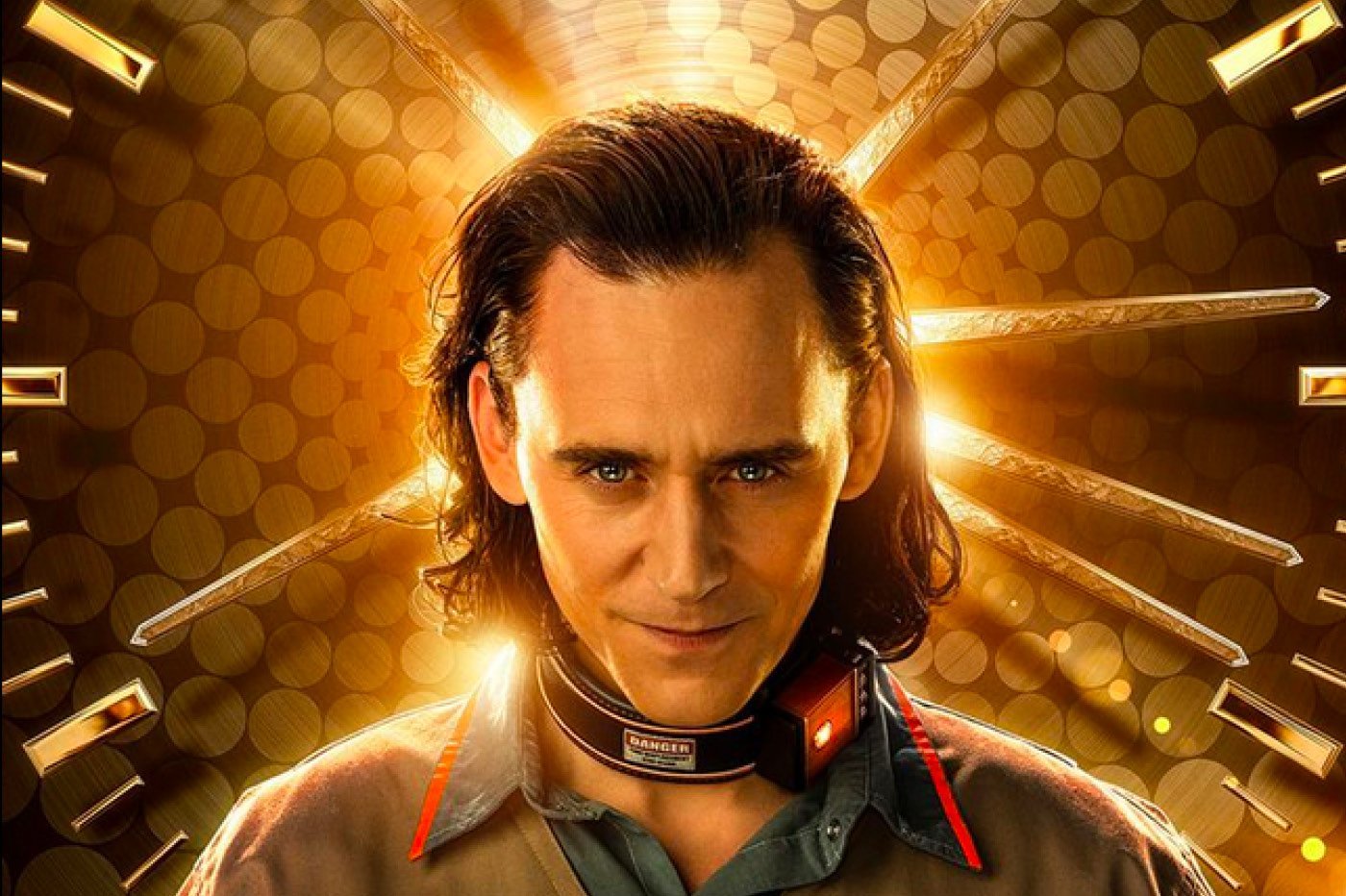