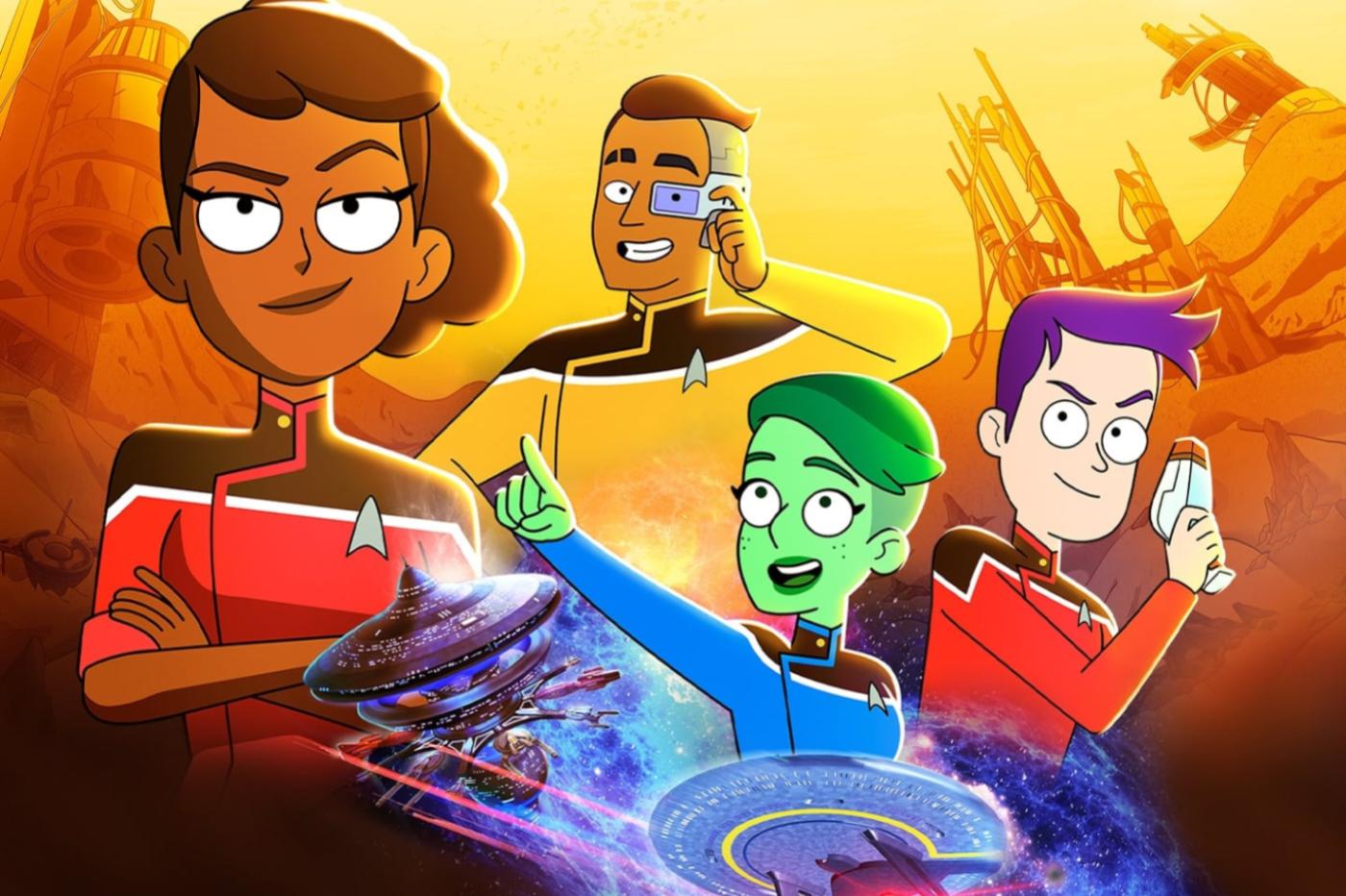 The Ceritos crew is back, but not complete for Season 3.

The broken arms of the USS Cerritos are back. After airing in 2021, season 2 of Star Trek Lower Decks had left us on a cliffhanger worthy of the charisma of commander
Jack Ransom: While everything seemed to be taking its course on the ship, the captain Carol Freeman was arrested by the Federation. Accused of the destruction of the planet Pakled, Mariner’s mother was ultimately imprisoned without anyone really knowing why, leaving the heroes and the spectators in front of a mountain of questions.

Determined to understand why the captain was arrested by the Federation, Mariner, Boimler, Tendi and Rutherford will go out of their way to free Freeman, even if it means not following the rules at all. True to their near-legendary stupidity, the band will simply decide to steal the Cerritos to rescue their leadere. In a first trailer unveiled this weekend during the Star Trek Mission Chicago, we discover the small group in the middle of an improvised mission. The ship, now deprived of its exterior coating since the rescue of an Excelsior ship, is no longer as shiny as before, and it will probably be necessary to count on the intervention of Rutherford to put it back on its feet.

Unsurprisingly, Season 3 should revolve around the plot surrounding Captain Freeman. Why was she blamed for destroying the planet Pakled, and how will Mariner manage to save her mother? The next burst of episodes in the series created by Mike McMahan promises to answer these thorny questions, but also to dwell on the love life of the captain’s daughter, who since the last season has to deal with her crush for Jennifer, an Andorian officer with whom she spends most of her time arguing.

Waiting for the release of the third season of Star Trek Lower Decks which will be released this year, the first two seasons are still available on Amazon Prime video. 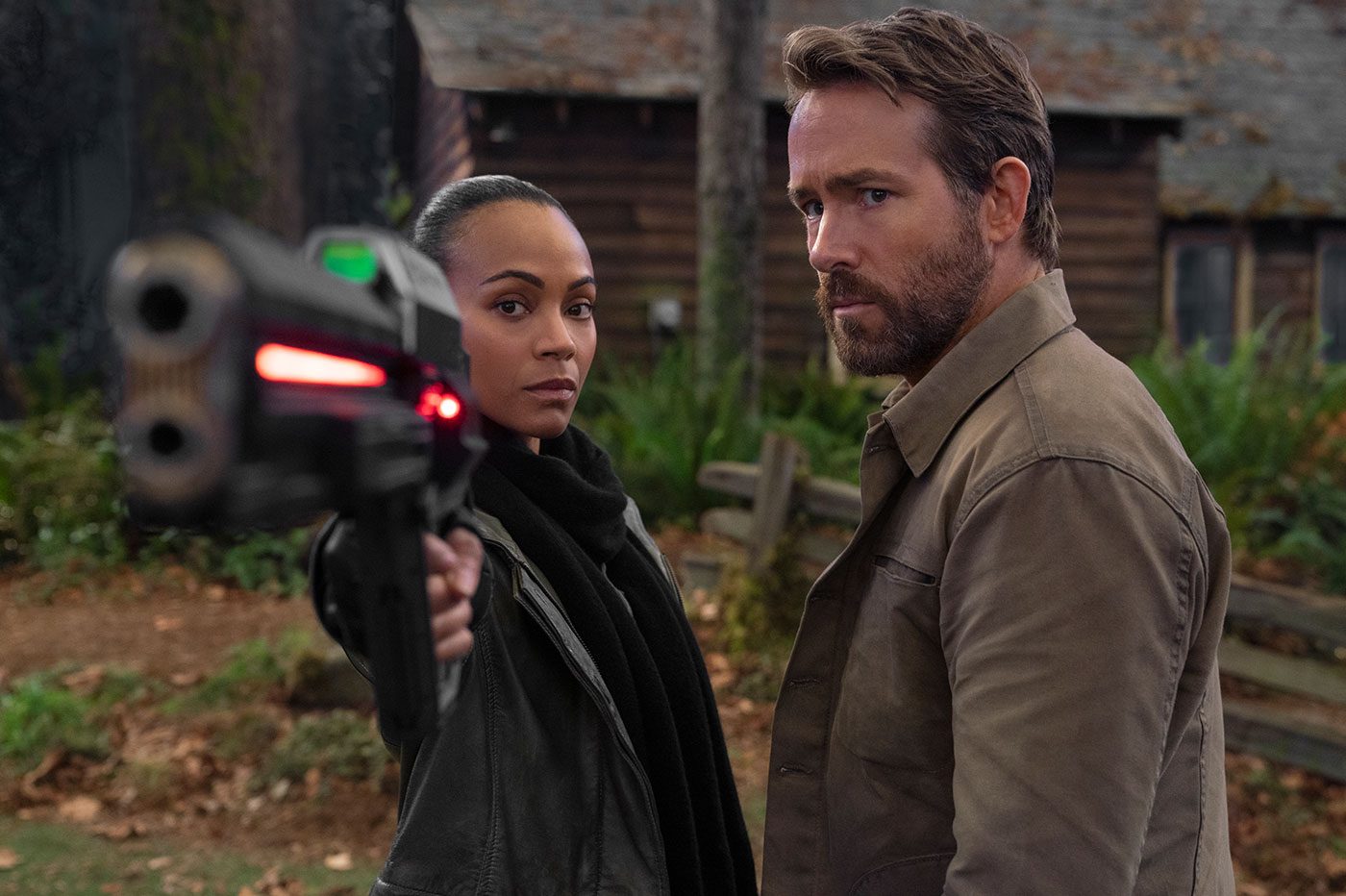 Is Netflix blocked in the past?

why do russian subscribers attack the firm? 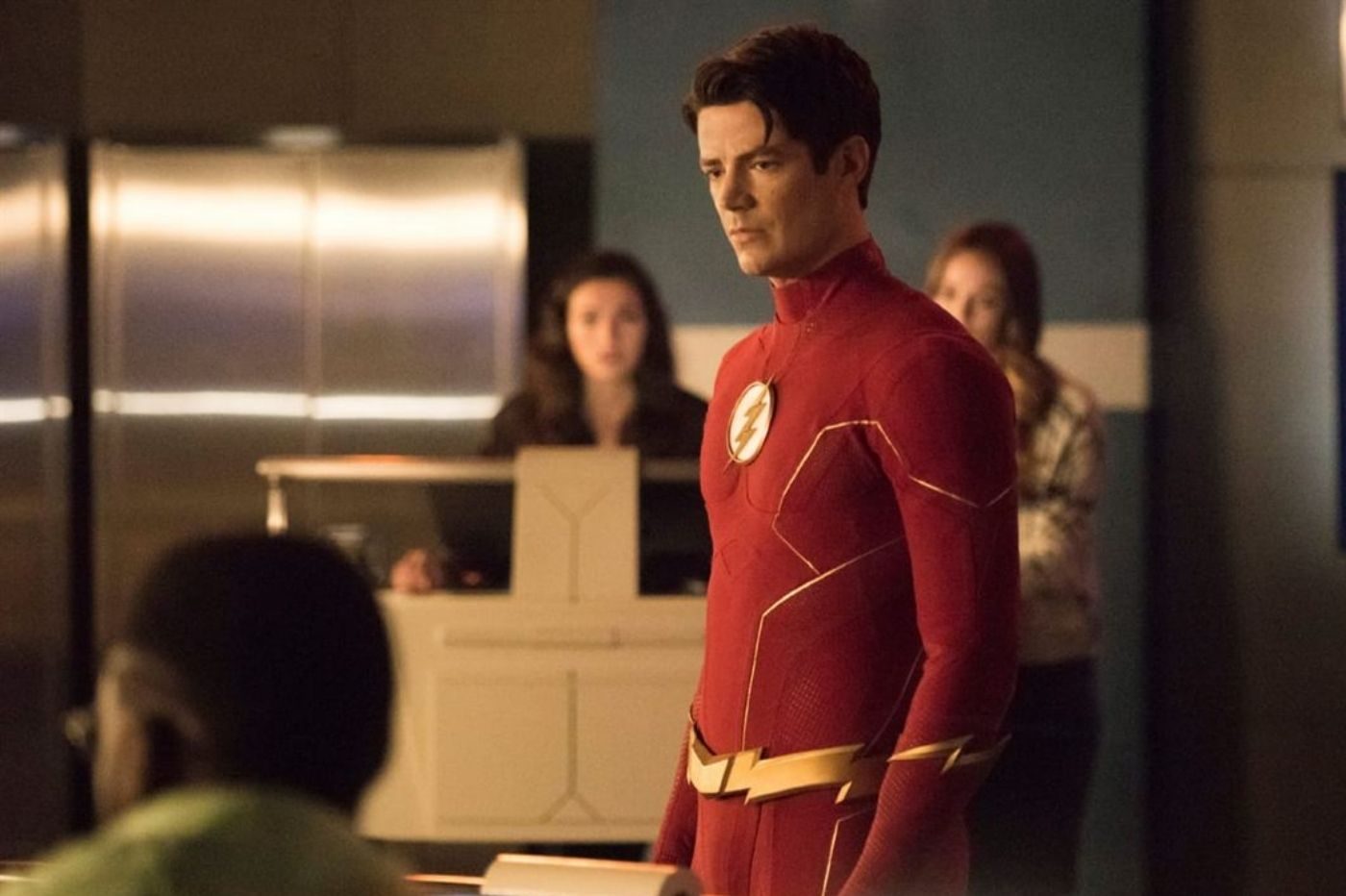