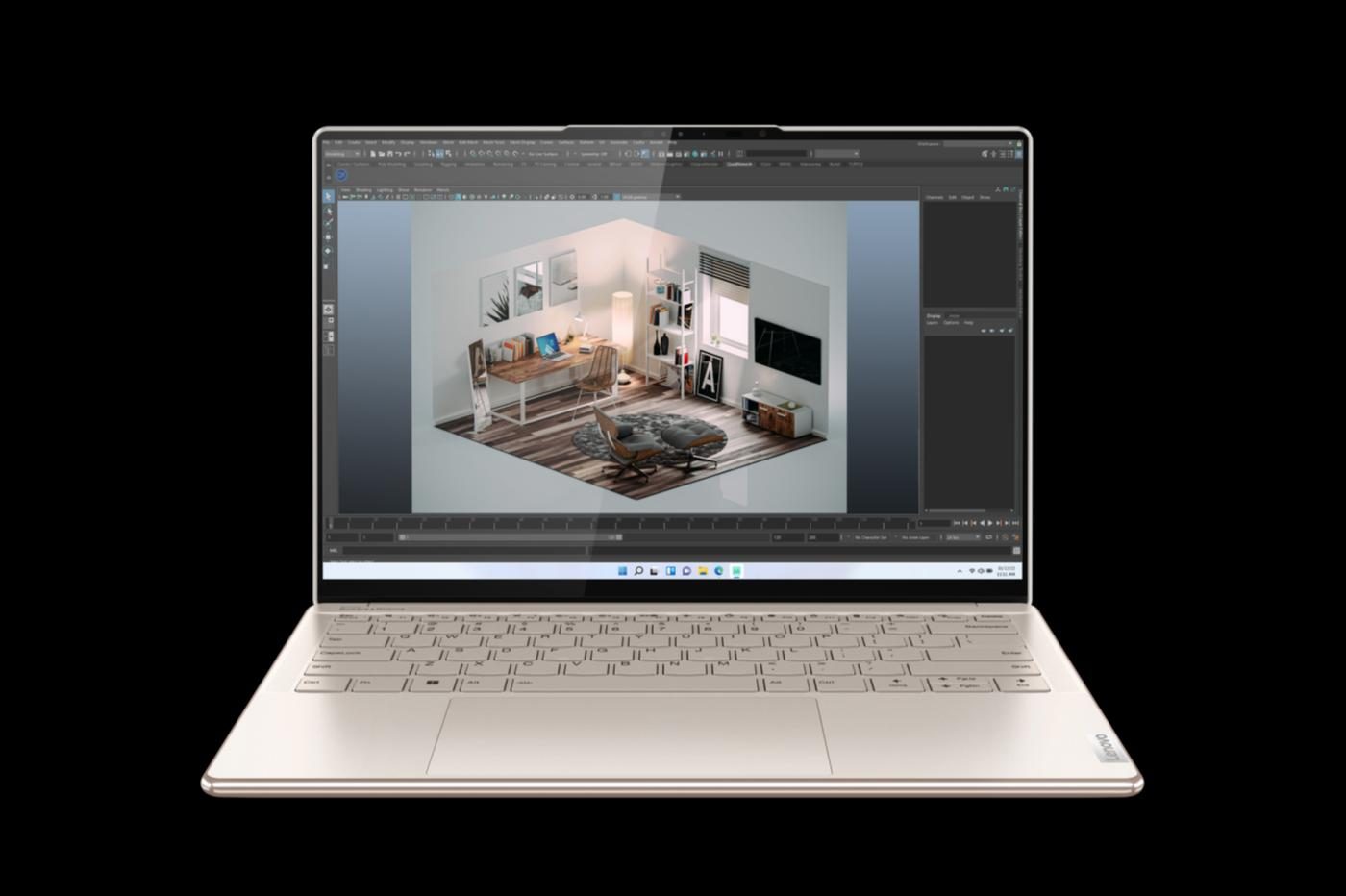 The Chinese manufacturer has refreshed its range of ultrabooks with new devices for all user profiles.

“In May, do what you like“, goes the saying. And among manufacturers, it’s often an opportunity to do a little spring cleaning to dust off their catalog. Today, Lenovo is showing off a slew of new devices for its Yoga series of ultrabooks.

Yoga Slim 9i: a maxi screen for a small PC

Lenovo opens the ball by presenting its Yoga 9i, a beautiful device that does not lack arguments. It starts with a superb 16:10 OLED touchscreen that can go up to 4K resolution on the more expensive models!

A little too much for a 14-inch screen? Perhaps, but with such a pixel density, we can expect a shimmering image, especially since the panel is also certified Dolby Vision, HDR True Black 500 and 100% DCI-P3. Only the brightness is a little behind, with 400 nits on the clock.

Add to that a 512GB / 1TB M.2 SSD, 4 Bowers & Wilkins speakers and a pair of microphones, an FHD webcam and a 75 Whr battery, and you have a beautiful device whose price is the only flaw, since you will have to pay at least €1,899 when it is released at the end of June 2022… and still much more to afford the superb 4K OLED touch panel.

Those who are also looking for a device of very good quality, but who prefer to invest in raw power rather than in an ultra-premium panel, can turn to the 7 Pro X and 7i Pro X models. These are also two very well off in terms of the screen, even if these models are necessarily a little behind the 9i.

Both versions will be entitled to the same 14.5-inch 3K IPS panel at 120 Hz, still in 16:10. This displays 100% of the sRGB gamut, but the myriad of certifications of the 9i go by the wayside; we only find the TÜV Hardware Blue Light certification. Note that there is also a touch option.

On the other hand, this model embeds a real dedicated graphics card. These Yoga 7 Slim X Pro obviously do not play in the same court as machines dedicated to gaming, but it is still entitled to additional power thanks to a GeForce GTX 1650 or an RTX 3050 in mobile version. Not a thunderbolt, in short, but more than enough to play a little or do some photo or video editing work that is not too demanding.

Both devices above also come in slightly less powerful “non-X” versions. Overall, it’s a cross between the two 14-inch devices above. The power of the CPU and the GPU has been slightly reduced, both on the Intel and AMD sides, but for the trouble, it will be possible to equip it with a 2.8K 90 Hz OLED panel with 100% DCI coverage. -P3.

The real difference is that these two models also exist in a 16-inch touchscreen IPS version, unlike the Pro X versions. On these larger models, the power remains at the level of the Pro X models; we even see that the 7i Pro 16” model is equipped with an Intel Arc A370M card. On the other hand, it will have to sacrifice the 100% DCI-P3 coverage in favor of the slightly less enviable 100% sRGB coverage and make a few other minor concessions.

Lenovo also took the opportunity to refresh its excellent Yoga 7 convertible, still in 16:10 format. We find a beautiful 2.2K IPS or 2.8K OLED 14-inch screen in 16:10, obviously tactile and compatible with a stylus. The OLED version will be DolbyVision certified and will be able to output 90 frames per second with good colorimetric coverage (100% DCI-P3 and support for the DisplayHDR True Black 500 standard).

The machine will sail under the AMD flag with a latest generation Ryzen processor (Ryzen 5 6600U or Ryzen 7 6800U) supported by 8 to 32 GB of LPDDR5 depending on the model. Connectivity level, it will be equipped with two USB-C ports, a USB-A port, a full-size HDMI 2.1 port, and an SD card reader. Of course, it will also support Wi-Fi 6E and Bluetooth 5.2.

Yoga AIO 7: an all-in-one with a supermodel silhouette

Lenovo concludes this series of announcements with its Yoga AIO 7, a PC that contrasts with the devices above since it is an all-in-one computer. Its beautiful 27” 4K IPS panel can be rotated 90° to switch to portrait format. It also stands out thanks to its very thin borders. This is also a recurring point, since this generally very slender silhouette makes it a really elegant device.

This cramped chassis, however, did not prevent Lenovo from installing large hardware. This Yoga AIO 7 also has a latest generation AMD processor; again, future customers will have the choice between a Ryzen 5 6600U or Ryzen 7 6800U.

the most expensive model will also be equipped with a dedicated graphics card, namely a Radeon RX 6600M under RDNA 2. On the other hand, the more economical versions will have to make do with the Radeon 600 Series Graphics graphics chipset.

In terms of connectivity, this all-in-one is rather well off. It has two USB-A sockets and two USB sockets, each with a 3.1 Gen 2 socket and a 3.2 Gen 2 socket. It is also entitled to a DisplayPort, three USB 2.0 sockets. However, we regret the absence of the Wi-Fi 6E and Bluetooth 5.2 standards; it will therefore be necessary to be satisfied with Wi-Fi 6 and Bluetooth 5.0. 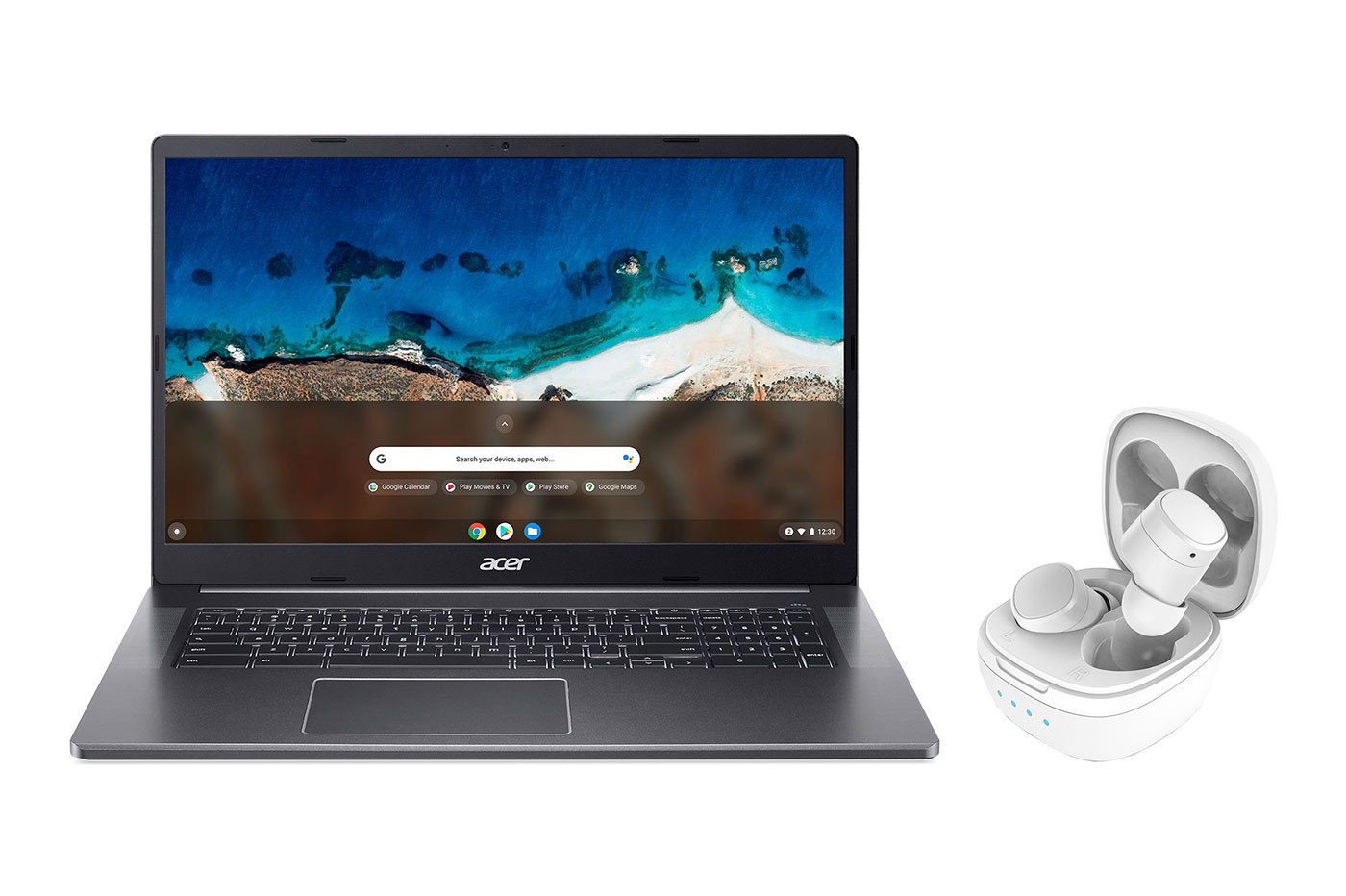 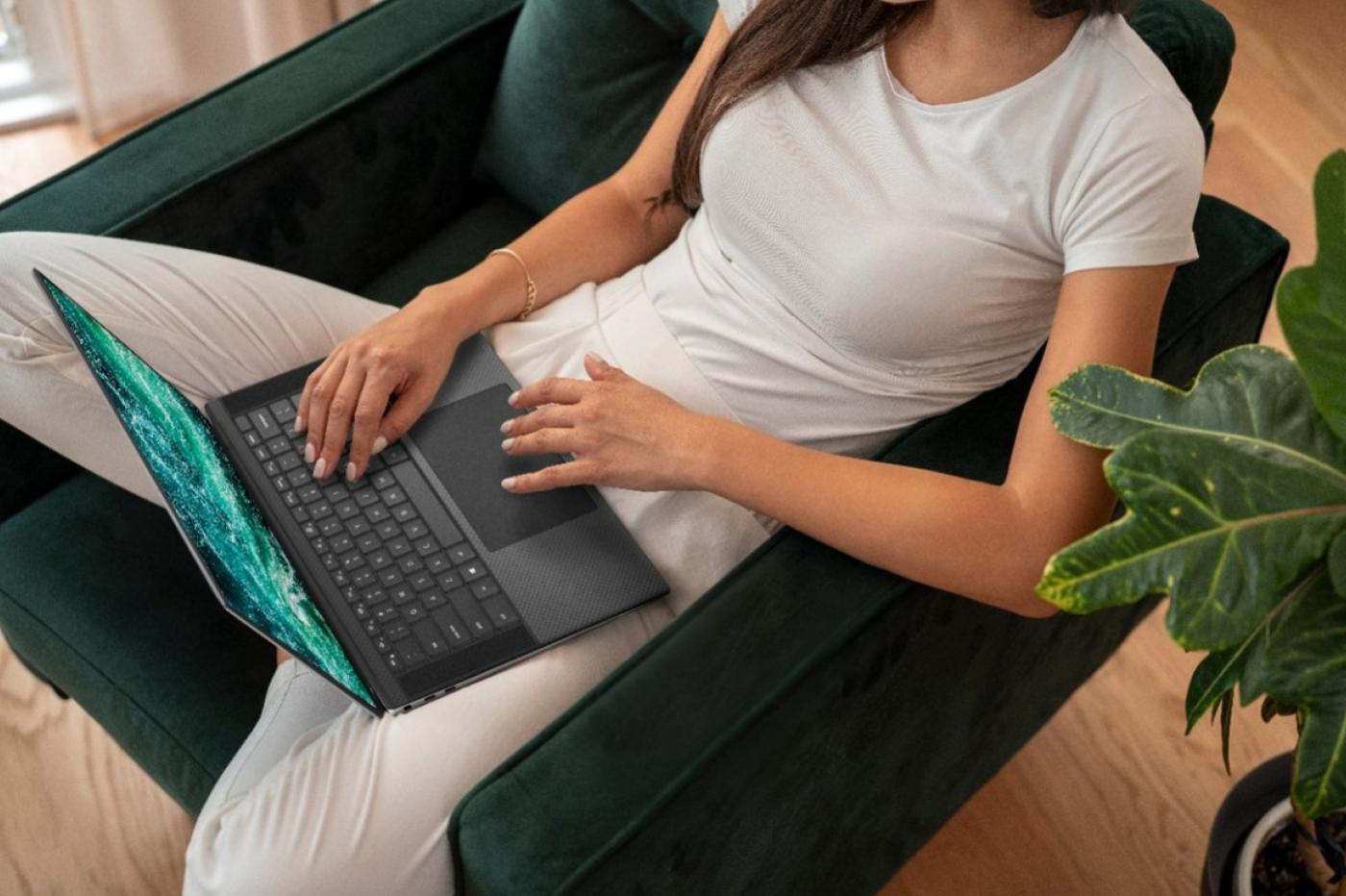