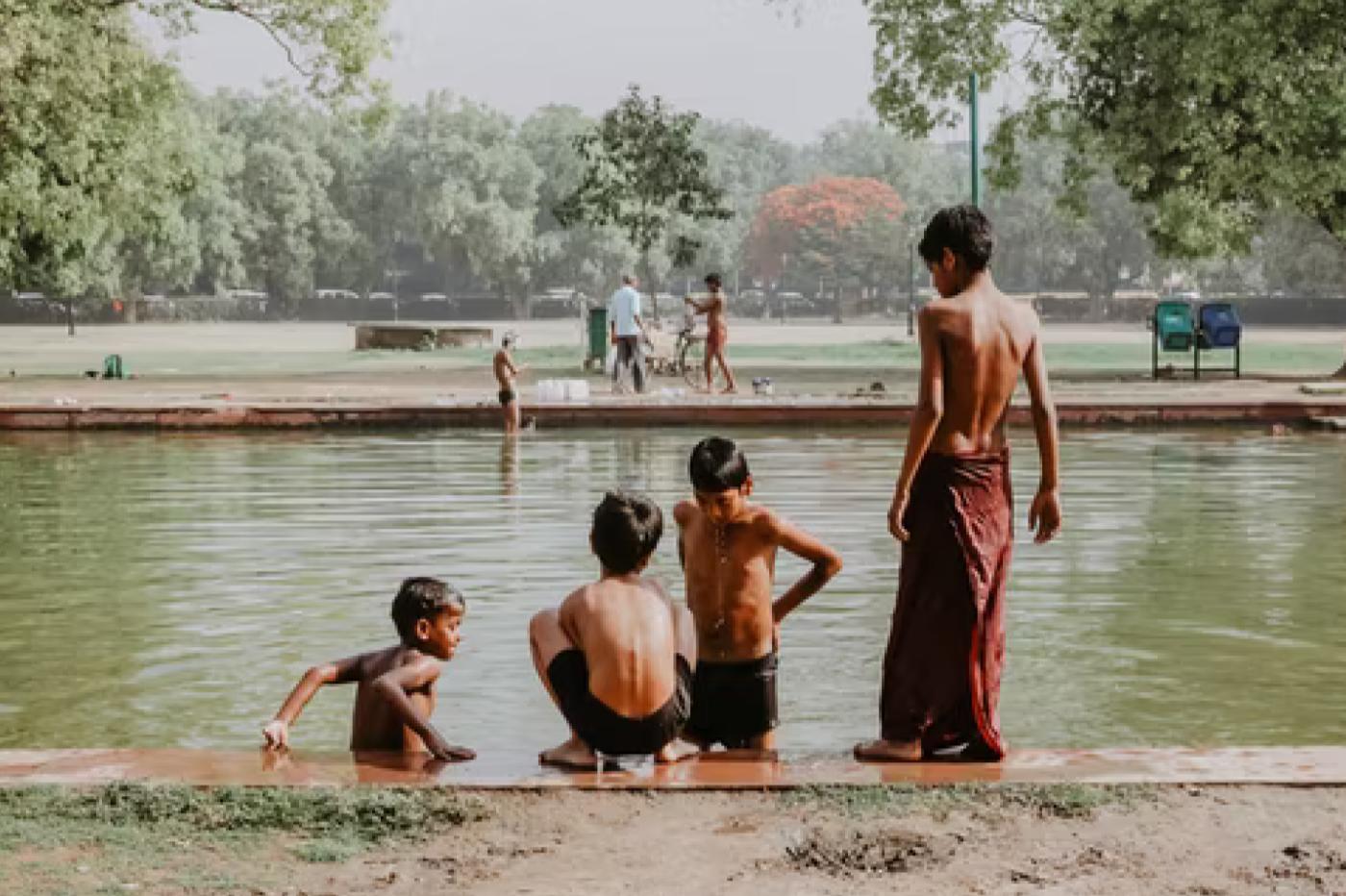 India is currently hit by an extreme heat wave, which is illustrated by its intensity but also by its worrying earliness.

In temperate regions like France, the consequences of global warming can still seem relatively abstract. But in regions where the weather can already strain the population in normal times, the situation is very different. Just look at India and Pakistan; the temperature there is currently so infernal that the risk is becoming critical for the local population.

According to the CNN weather service, the region is currently hit by an extremely violent heat wave, the most important for 122 years. The central region of India is currently stunned by temperatures reaching 37.8°C… on average!

Nosebleeds on the way to school

This same source affirms that the inhabitants of New Dehli, the capital of the country, had to endure 7 consecutive days at more than 40°C on average. Sweltering temperatures that put considerable pressure on several critical industries, including energy.

The situation has also forced local authorities to close some schools pending improvement. Indeed, in some regions, the temperature is such that the administration has begun to fear for the health of young people. “Many children who made the trip to school arrived with nosebleeds”, explains Mamata Banerjee, Chief Minister of West Bengal State. “They can’t stand this heat wave.”

CNN also explains that this heat wave is already having a significant impact on theAgriculture. Many cultures have already been partially or totally destroyed. The situation is particularly tense in the Punjabthe “Granary of India” which supplies a large part of the country with cereals.

And it’s not just crops whose health is threatened. With such temperatures, the risk becomes considerable over time, including for individuals in perfect health. “This will generate an avalanche of consequences in terms of public health”, laments Chandni Singh, doctor in meteorology and member of the editorial board of the IPCC

He is particularly worried about workers who work outdoors all day. “Farmers, workers, manual workers… they will suffer more. They have fewer options available to cool off and cannot escape the heat“, explains Singh.

A witness to a disturbing dynamic

Indians are obviously used to dealing with significant heat waves, especially as summer approaches, with a peak expected in May and June. But this one is very special. The intensity and the timing of the phenomenon call out, because it is particularly violent and early this year.

“This heat wave is definitely unprecedented”, says Singh, . “We have seen a change in its intensity, its starting point and its duration”, he explains. A situation that should serve as a wake-up call for the rest of the planet.

Because even if the region is used to high temperatures, it is also a foretaste of what awaits the rest of the Earth in a few decades if the current dynamic continues. It is therefore urgent to redouble our efforts in anticipating and managing these crises, in India but also throughout the planet. “We can only adapt within certain limits”, insists Chandni Singh. “And this heat wave is really testing the limits of human ability to survive”she concludes in a serious tone. 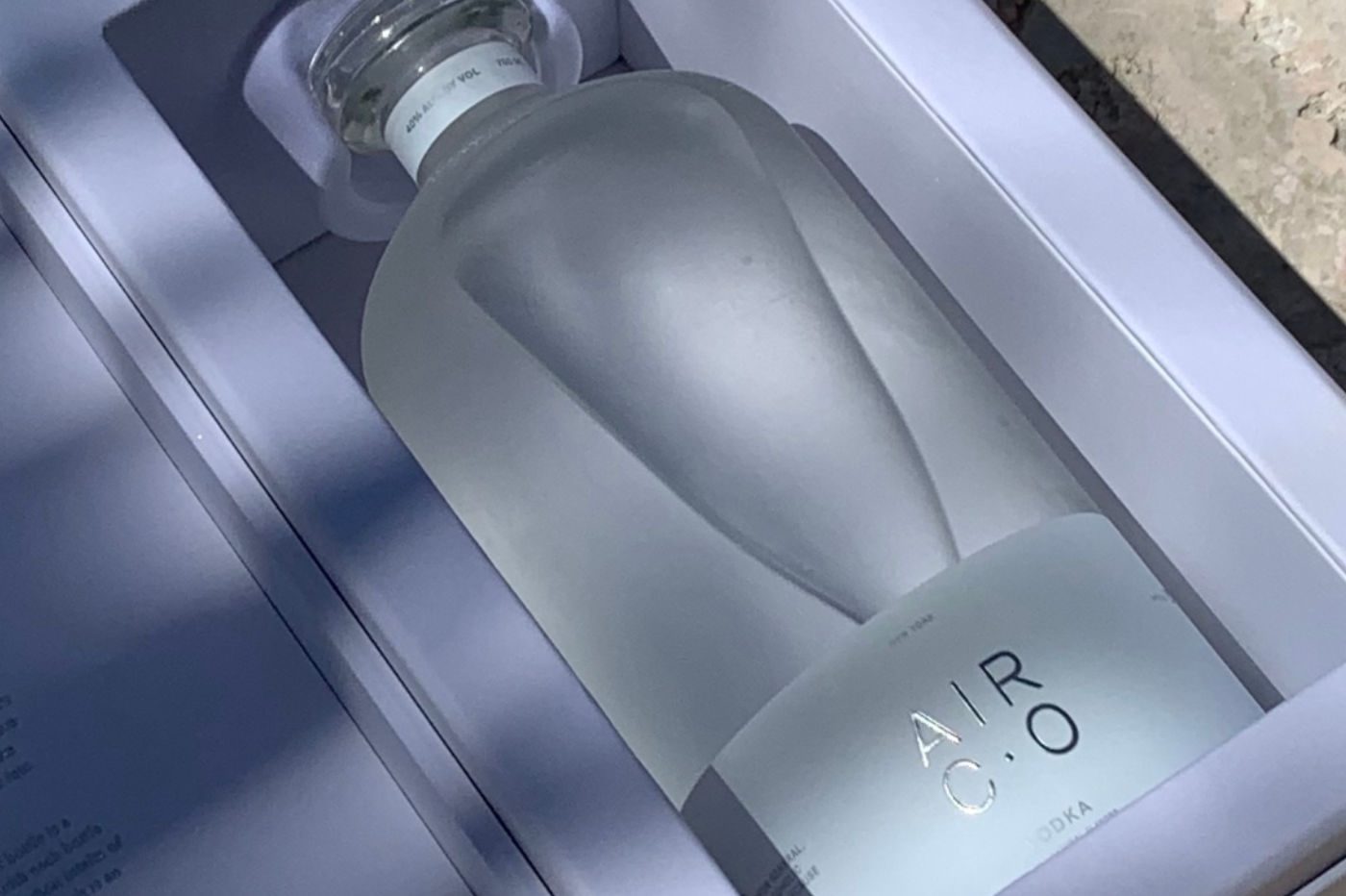 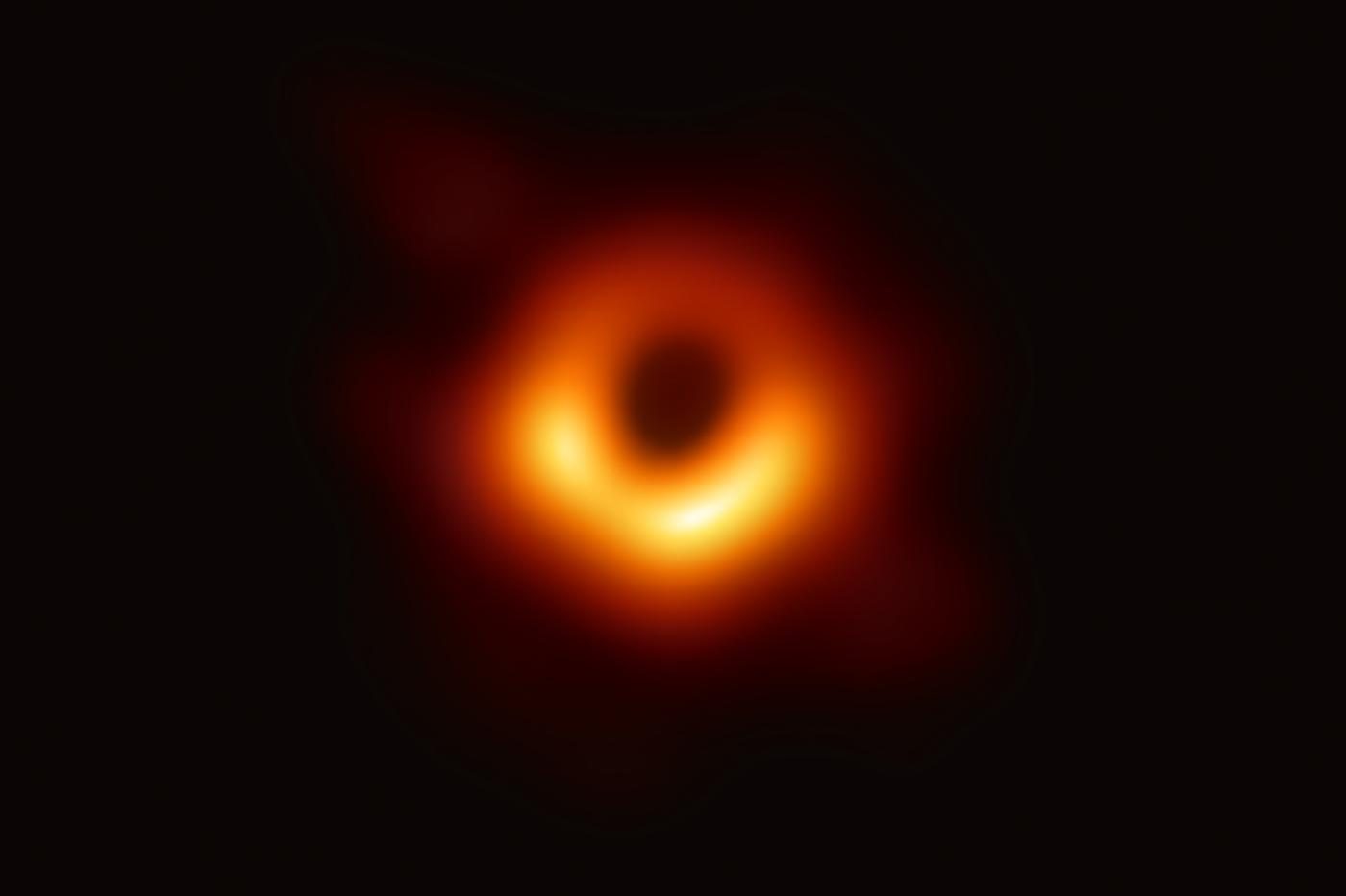 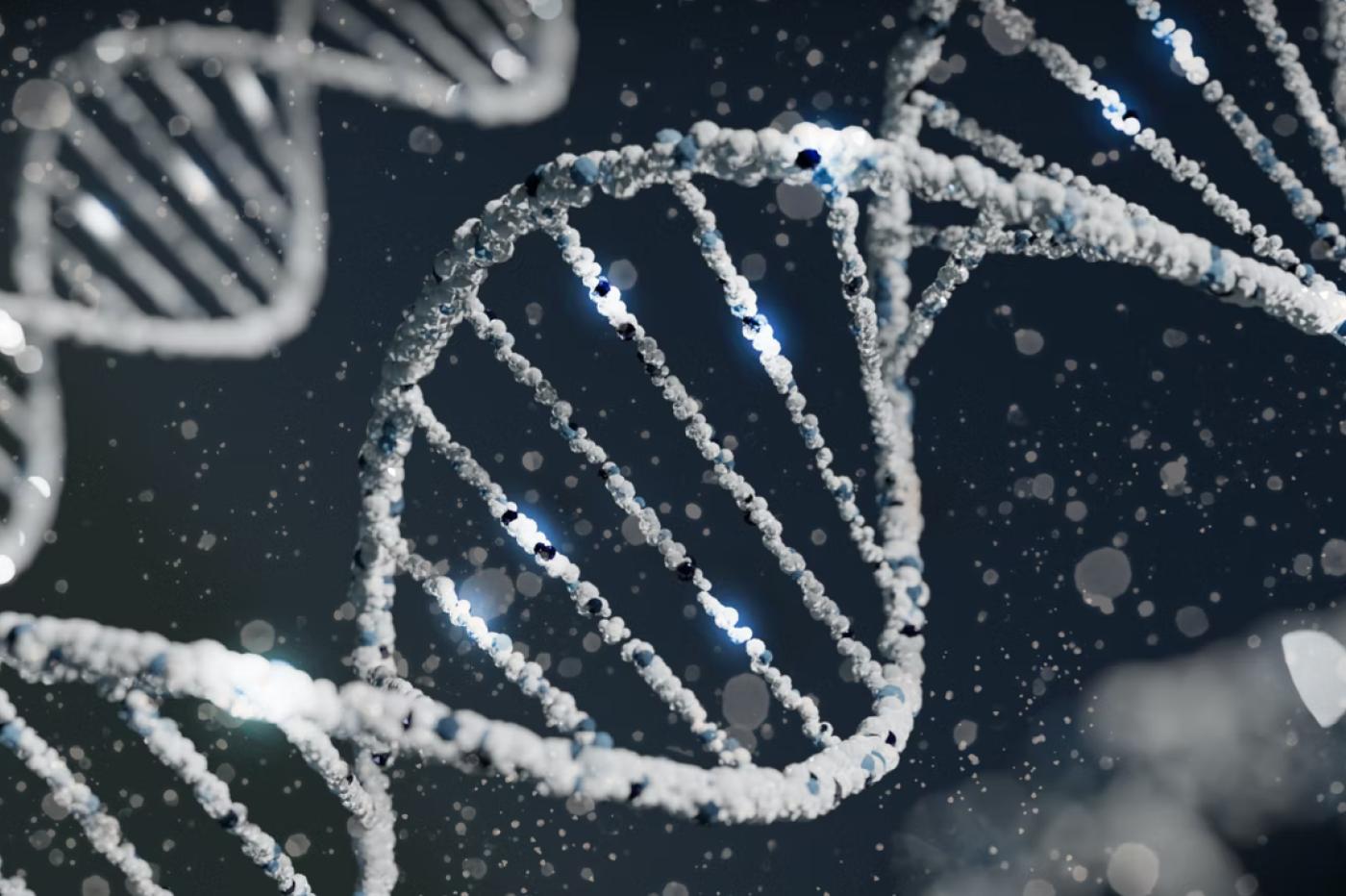