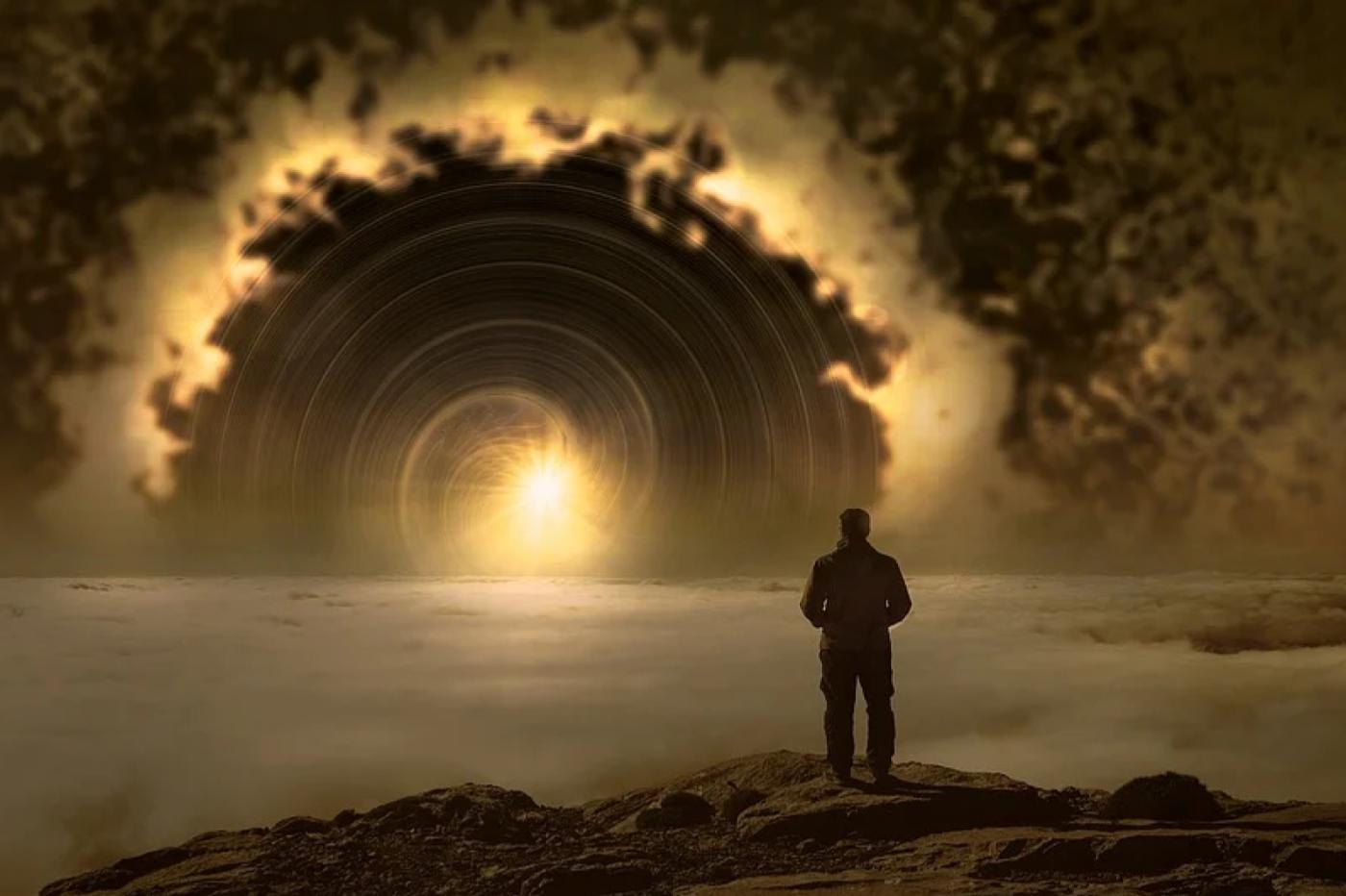 After the damning report of the IPCC, it is the turn of the UN to give a layer by putting the decision-makers face to face with their responsibilities.

The United Nations has just released its new Global Assessment Report on Disaster Risk Reduction (GAR2022). This is a report that attempts to offer guidelines to governments so that they are better equipped to take into account the “systemic risks” that await humanity at the turn. And this 2022 edition spotted by SciencePost is punctuated by a rather dramatic conclusion; for the UN, we are currently trapped in a “self destruct spiral”. And it will take great effort to get out of it.

This conclusion is largely due to a rather worrying observation. The report finds that humanity is suffering from a “distorted perception of risks”based on a “optimism” not always well placed which would have produced a “feeling of invincibility“, which would have led us to massively underestimating the severity of the situation.

A particularly insidious unconsciousness, because it significantly slows down the handling of these background issues by the competent authorities. With potentially devastating consequences for the future of our civilization.

Natural disasters that will become the norm

In their report, the UN research teams believe that this dynamic has the effect of reversing the progress already made on a global scale on important issues such as global warming. A situation that further contributes to “exacerbate existing vulnerabilities”, particularly in terms of the climate threat.

350 to 500 natural disasters of medium to high magnitude, such as landslides, earthquakes or severe weather phenomena, have been documented each year over the past two decades. And this pressure is likely to increase further under the effect of global warming. The GAR2022 explains that this figure could reach 560 disasters per year… i.e. 1.5 natural disasters per day on a planetary scale.

This trend is all the more worrying as the intensity and scale of these phenomena are also increasing. Over the past five years, the institution has seen a significant increase in the number of people killed or directly affected by these natural disasters.

The richest countries are relatively well equipped to manage them (at least, for now…). But these effects are particularly felt in developing countries. Still according to the report, they would lose on average 1.6% of their GDP (!) each year following the consequences of natural disasters, ie 5 to 15 times more than the richest countries.

A policy of the ostrich which leads humanity to its loss

“By deliberately ignoring risks and failing to factor them into the decision-making process, the world is actively financing its own destruction”says Mami Mizutoru, representative of the General Secretariat for Risk Reduction at the UN.

“Critical sectors, from governments to development to financial services, must rethink the way they perceive disaster risks and respond to them as soon as possible”she insists.

“The world must do more to incorporate the management of these risks into our ways of living, building and investing, as they place humanity in a spiral of self-destruction”warn Amina J Mohammed, main rapporteur of GAR2022.

The authors insist above all on the fact that this is not (yet) inevitable, even if certain consequences of our ecological unconsciousness are already inevitable. “These disasters can be avoided, but only if countries invest enough time and resources to reduce these risks”insists Mizutori.

“The good news is that human decisions are major drivers of disaster risk; we therefore have the power to significantly reduce the threats to humanity. […] We must turn our collective complacency into action”, concludes Amina J. Mohammed.

A refrain which, unfortunately, is starting to sound like a broken record after the multiple warnings already issued by recognized institutions, starting with the famous IPCC (see our article). So let’s hope that policy makers and industry giants will one day come to find common ground to get us out of this situation which is seriously starting to smell scorched.

The French version of the press release is available at this address, and the full report is accessible here (in English). 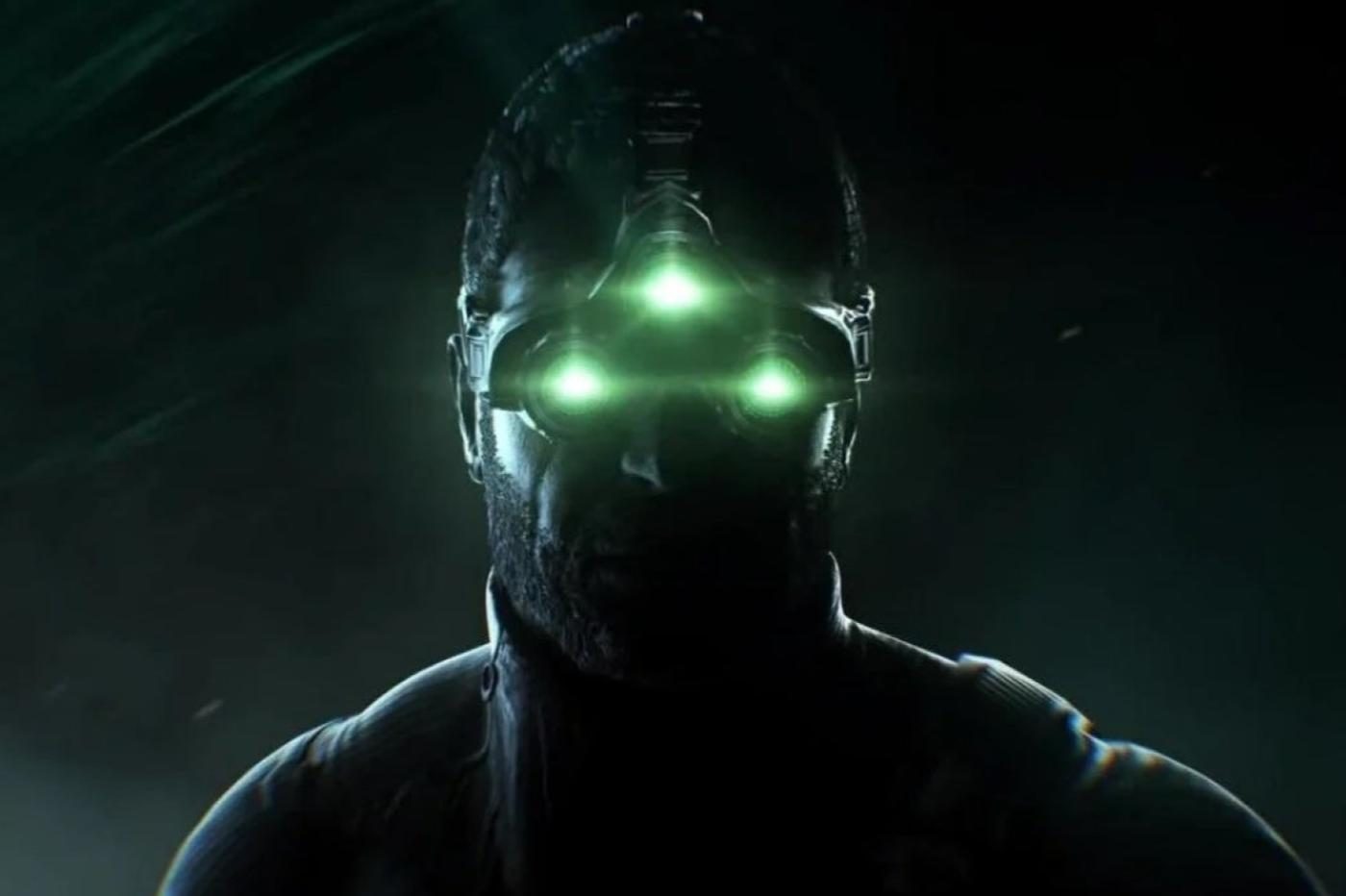 Thanks to AI, color night vision becomes (almost) a reality 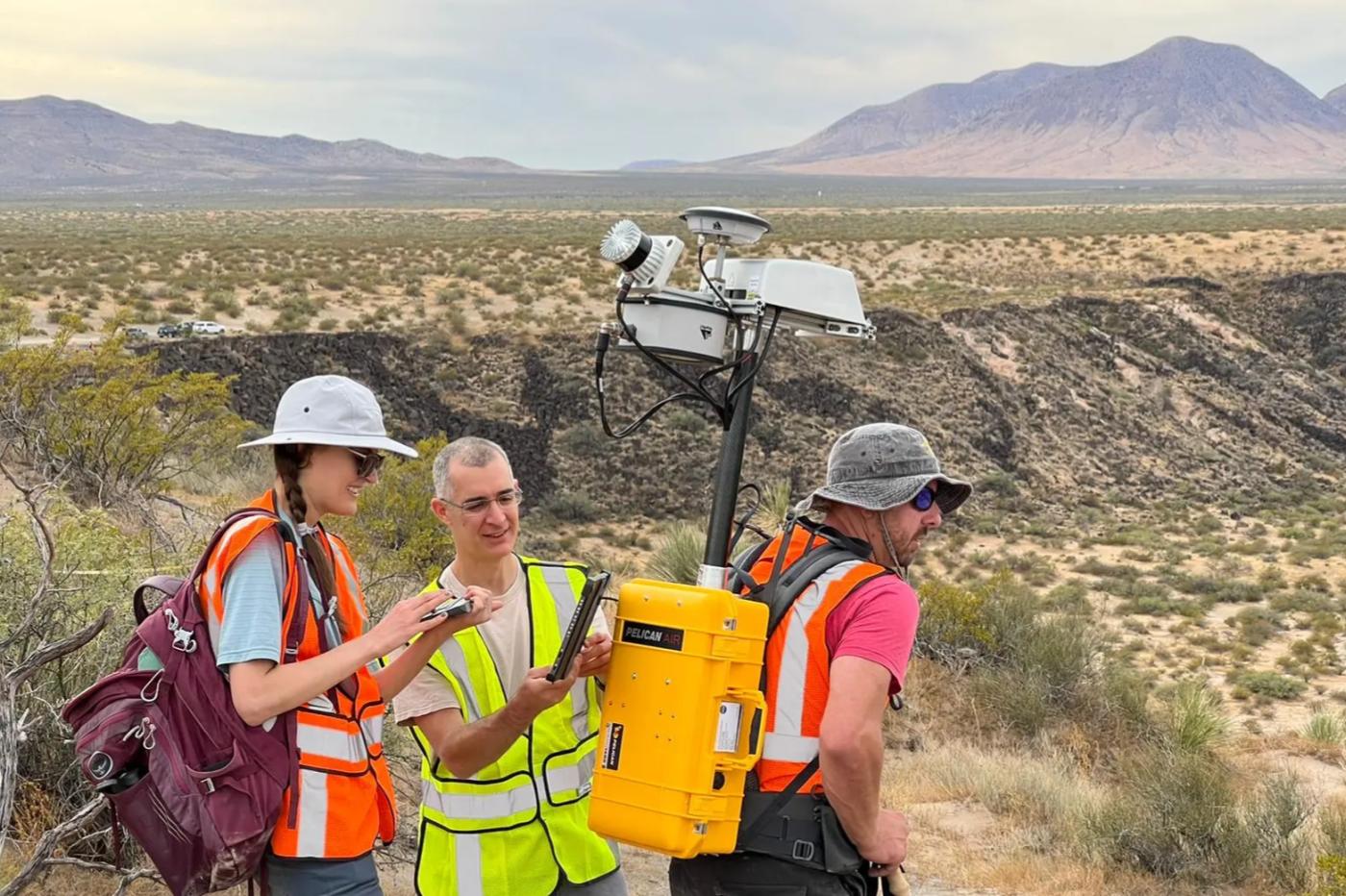 This KNACK prepared by NASA has nothing to do with sauerkraut 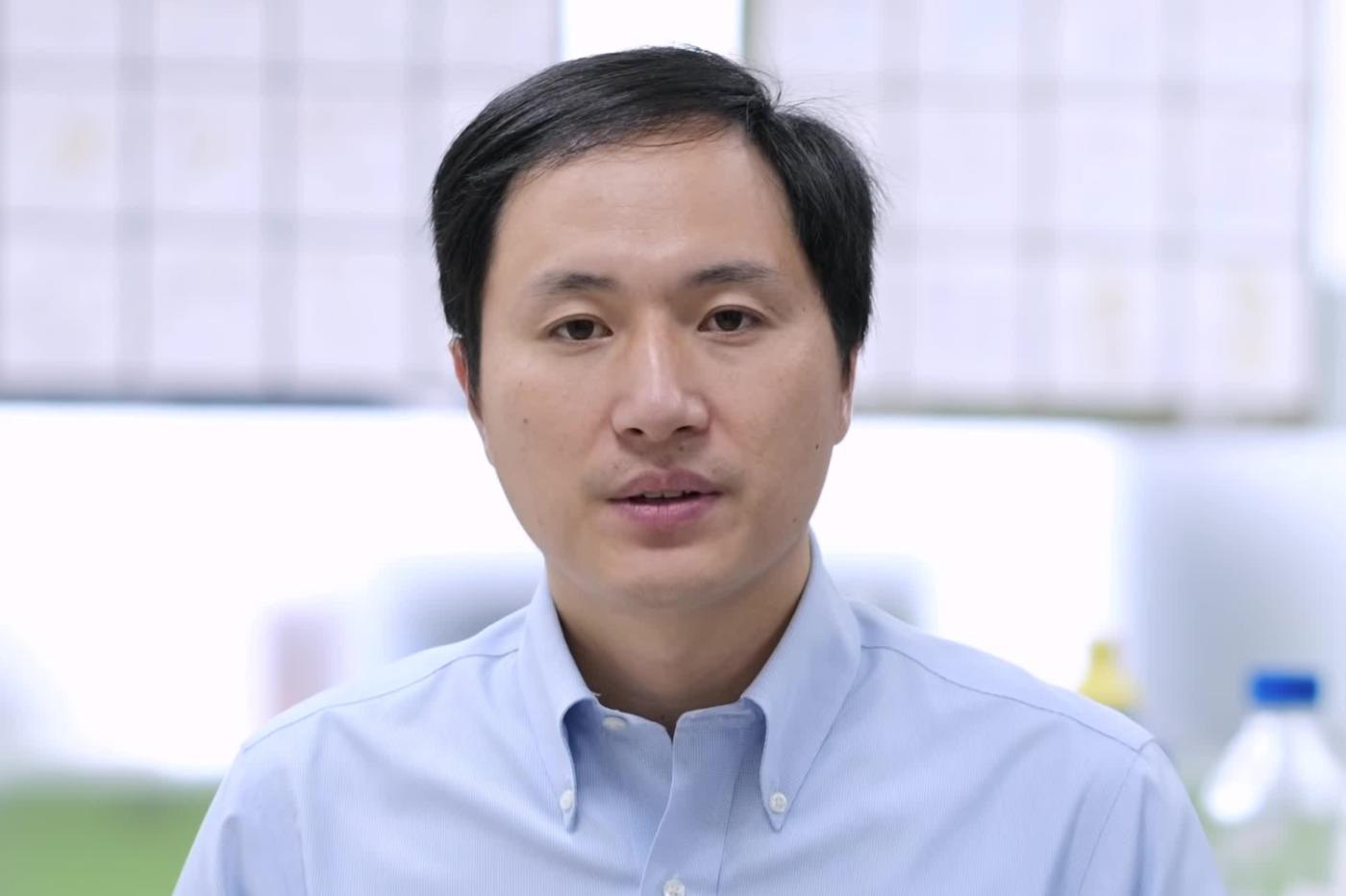 China tightens the screw on the ethical aspect