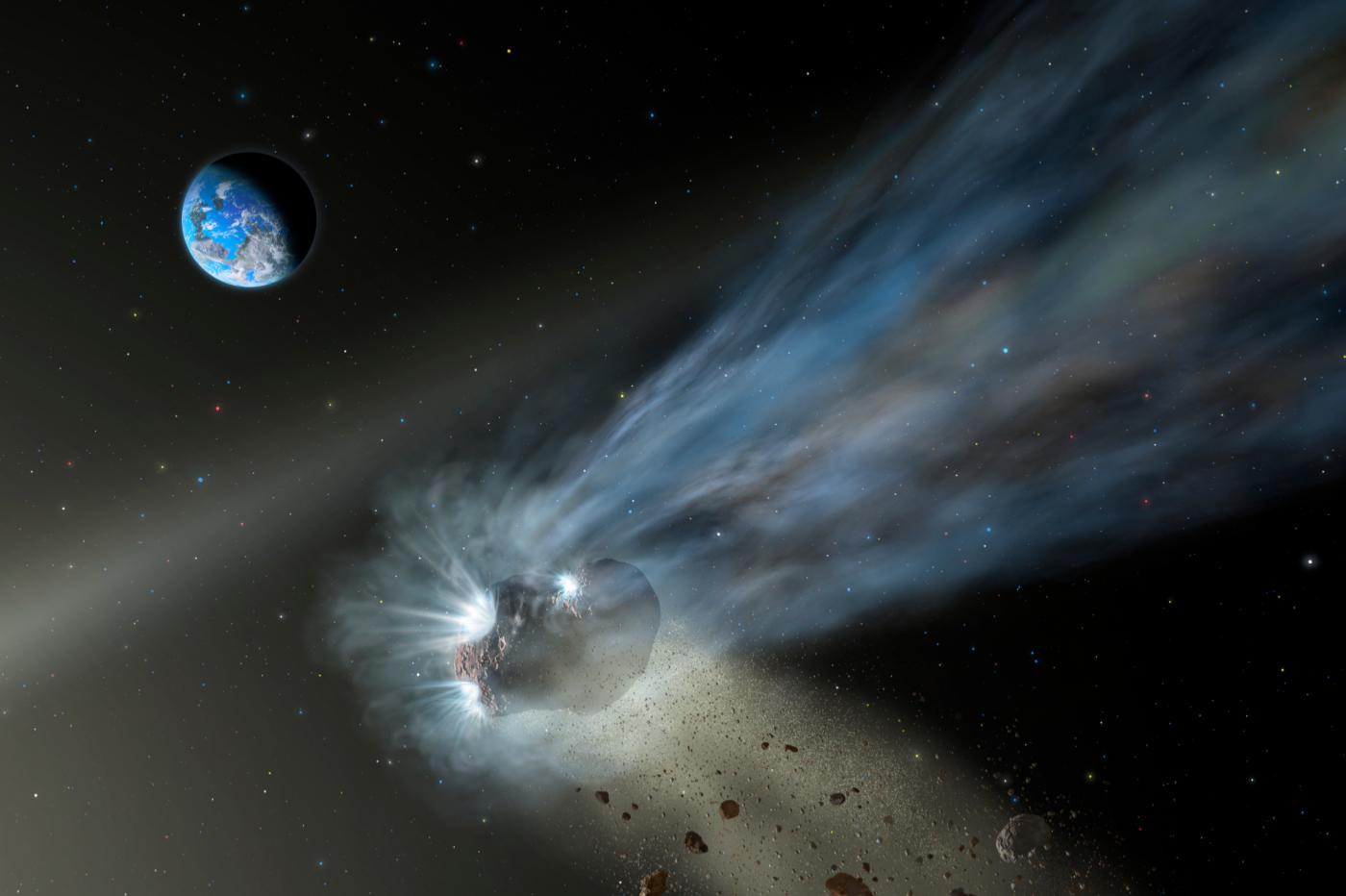 NASA will be scrutinizing this cosmic traveler to learn more about its origins, which likely date back to the mysterious Oort Cloud.

NASA has just announced the discovery of a particularly remarkable celestial body: it is a gigantic comet straight from the confines of the solar system. And the agency intends to pull the worms out of this huge interstellar traveler. The goal: to learn more about its origins and the beginnings of the solar system.

This comet, which has inherited the barbaric nickname of C/2014 UN271, is distinguished first and foremost by its exceptional measurements. Hubble has confirmed that this comet originally identified by the CTIAO, in Chile, is indeed 85 miles in length, or about 137 kilometers long ! It is therefore a real behemoth that outclasses all its congeners. Indeed, this object is approximately 50 times longer than average cometary nuclei usually observed by NASA. Numbers that simply make it the largest comet ever identified in the history of astronomy.

A mysterious cradle at the edge of the solar system

Size aside, NASA has so far failed to collect much data on C/2014 UN271. However, the researchers were able to determine that it originated in Oort cloud. It is a huge pile of ice and dust, the outer edge of which the researchers believe could be located about 1.5 light years away, at the extreme limit of the zone where the gravitational influence of the system is exerted. solar.

The Oort Cloud is of particular interest to astronomers; they believe that it contains many secrets directly related to the formation of the solar system. Indeed, many researchers believe that the cloud material first formed near the Sun.

At that time, our cosmic neighborhood was far from stable. Physically speaking, the system was very unbalanced; many celestial bodies, including titans like Jupiter, were therefore flying in all directions while waiting to stabilize in an orbit. They thus generated a vast gravitational shake-up who has shuffled and redistributed much of the materialincluding what is now the Oort Cloud.

The composition and distribution of cloud material is therefore of great interest to researchers. But unfortunately, it is also particularly difficult to observe. So difficult, in fact, that no one has ever managed to do it directly, since there are no nearby stars to illuminate the surrounding material. Even if clues abound and its existence is widely accepted, the Cloud therefore remains technically hypothetical.

A window into the origins of the solar system

Every time NASA spots an object suspected of originating in this area, it is therefore a remarkable event for astronomers; and C/2014 UN271 is no exception. Especially since unlike the majority of its congeners, it is massive enough to be seen from afar.

“This comet is literally the tip of an iceberg of thousands of comets that are too inconspicuous to be seen in remote parts of the solar system.”, explains David Jewitt, astronomer at the University of California at Los Angeles (UCLA). “We suspected it must be massive, as it is rare to observe such a bright comet at this distance. “, he specifies. “Now we have been able to confirm it.”

And the other good news is that it will remain observable for some time to come. Indeed, C/2014 UN271 is currently in a sentence approaching the sun, and by extension, the Earth. It will reach its perihelion – the point in its orbit closest to the Sun – in 2031. NASA therefore has a little ten years to extract as much information as possible from this interstellar traveler. And we will have to take advantage of it, because C/2014 UN271 will not visit us again for three million years. With a bit of luck, this time will be enough to learn more about the mysterious Oort Cloud and the beginnings of the solar system! 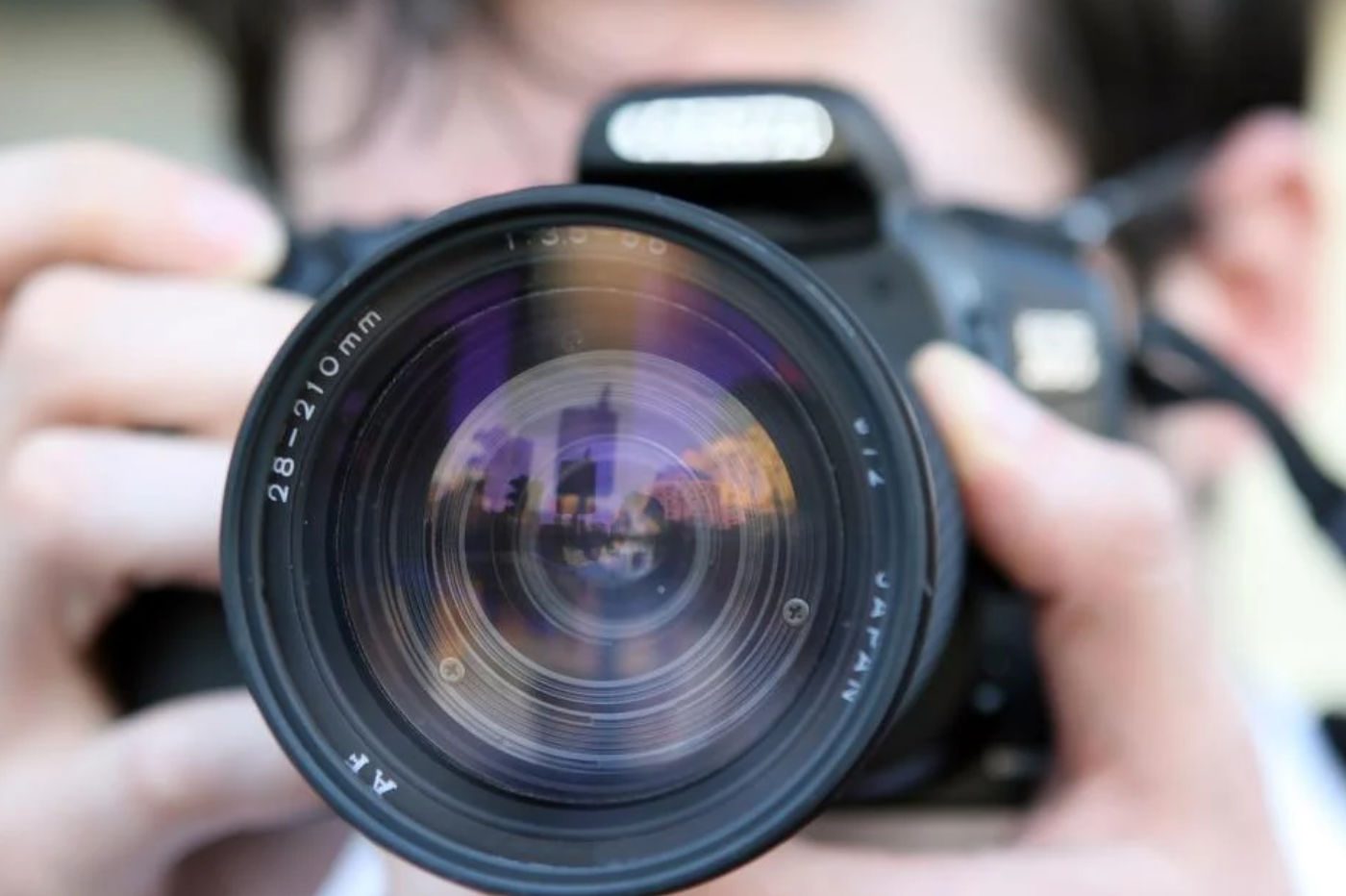 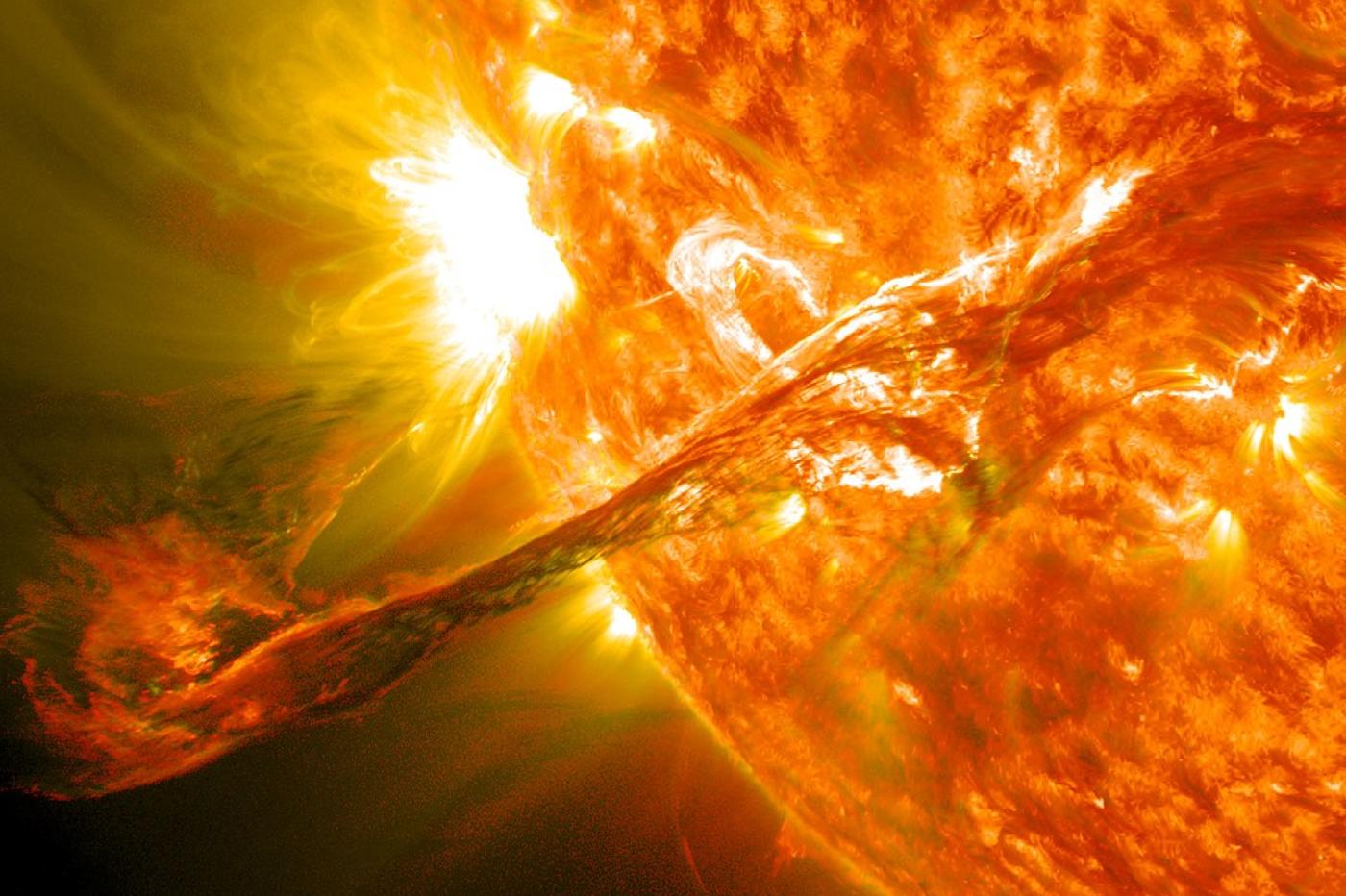 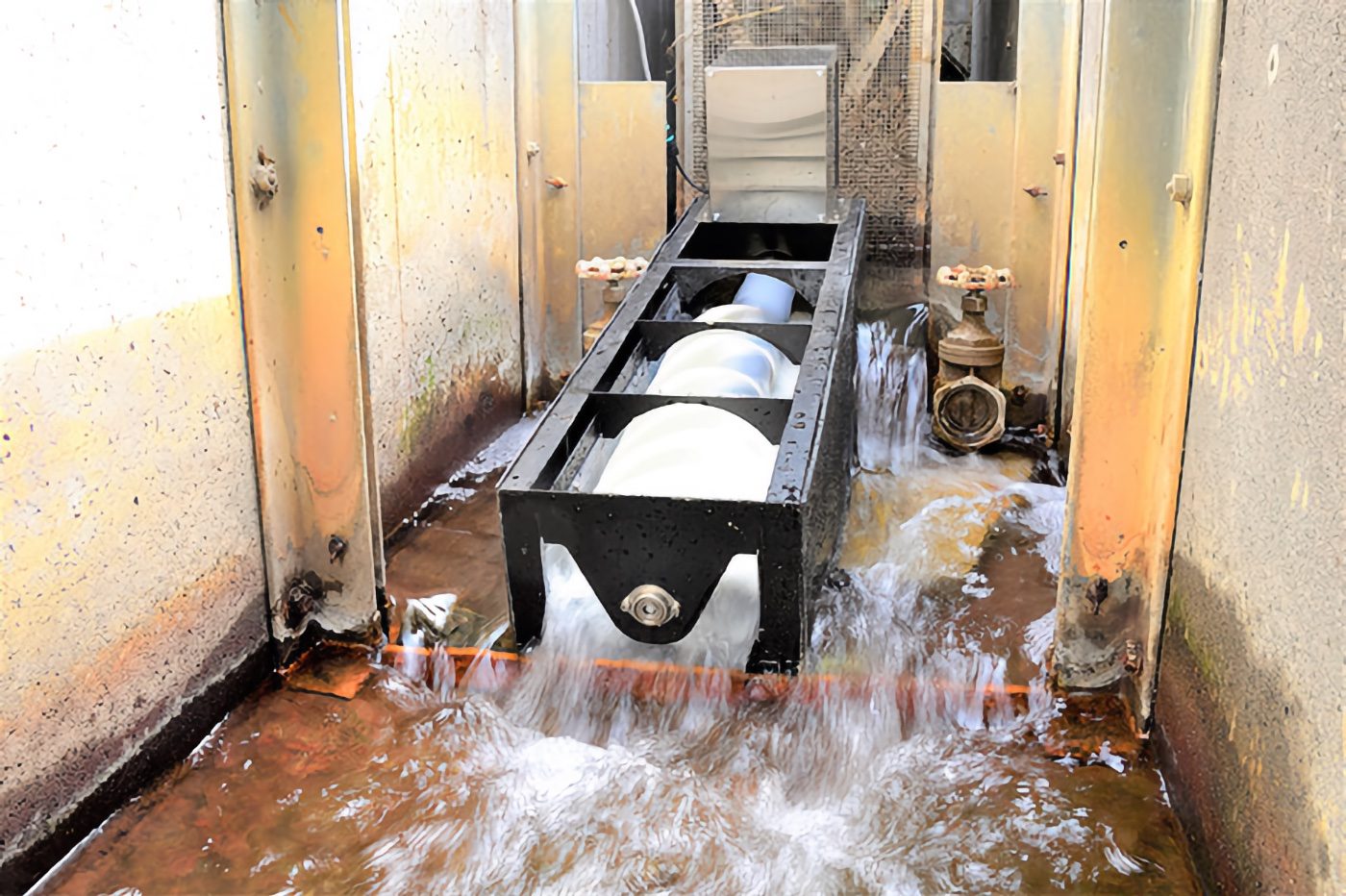