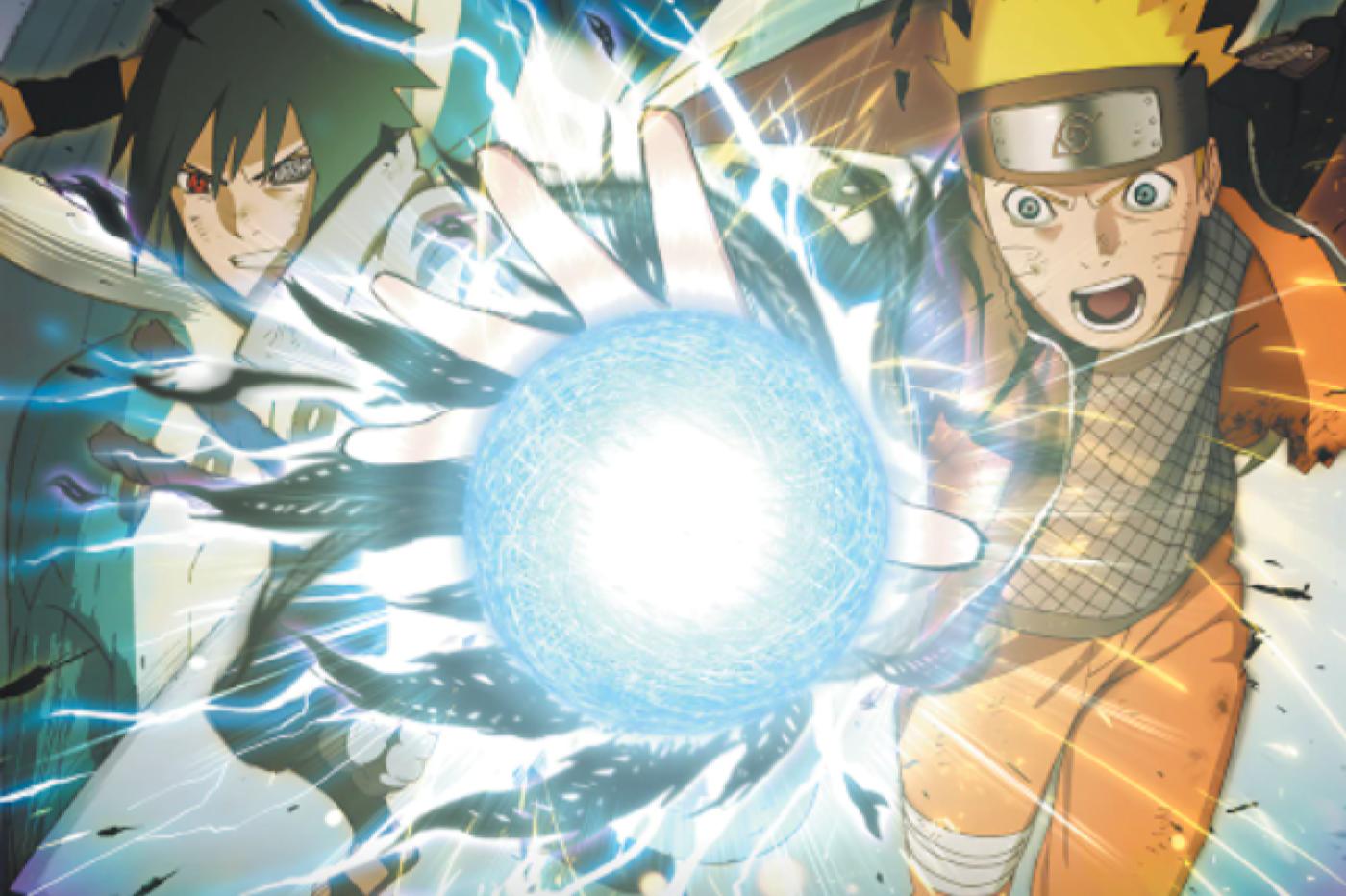 Three new games are coming to PlayStation Now, and anime and ninja fans will be delighted!

Who says beginning of May says new selection of games for PlayStation Now. This new wave of additions to Sony’s service catalog promises its share of action and fights frantic.

The fight in the spotlight

The ninjas of Konoha and other villages will be thrilled, since Naruto Shippuden Ultimate Ninja Storm 4 makes its debut in this month’s catalog! Released six years ago now, this episode of the series Naruto Ultimate Ninja Storm offers to relive the events of the 4th great ninja war. With fine-grained gameplay, refined after each of the previous titles, Ultimate Ninja Storm 4 features 1v1 battles that are as technical as they are accessible. The youngest or most experienced ninjas will therefore find what they are looking for in this game designed for Naruto fans.

If ever the anime and ninja atmosphere does not attract you too much, but you still want to fight with your friends over a fighting game, the next one on this list is for you. Soulcalibur VI is the latest episode of this cult fighting game license. Released in 2018, the game offers impressive sword fights that will have made the success of this license. With an ever more impressive roster of characters, this episode also invites the famous witcher that everyone adores: Geralt De Riv. With new mechanics, a plethora of game modes and the ability to create your own character, this addition to PlayStation Now promises wild games.

Last game in the list, Blasphemous He also offers a fight at all costs, but not like his two other colleagues. Here you will have the right to a platform game in pixel art, embellished with dynamic gameplay, real challenges and a punishing hack’n slash combat system. The difficulty is there and succeeding in taking control of the combat system and its devastating combos will satisfy players in need of thrills.

A subscription to Playstation Now is required to get your hands on these new games available today in the catalog of the platform. As a reminder, it will cost you €9.99 per month to access this service offered by Sony.

Also, it is important to remember that PlayStation Plus subscriptions and Playstation Now will soon change form to make room for 3 new types of subscriptions. To learn more and discover the new offers coming soon, we invite you to read our article on the subject: 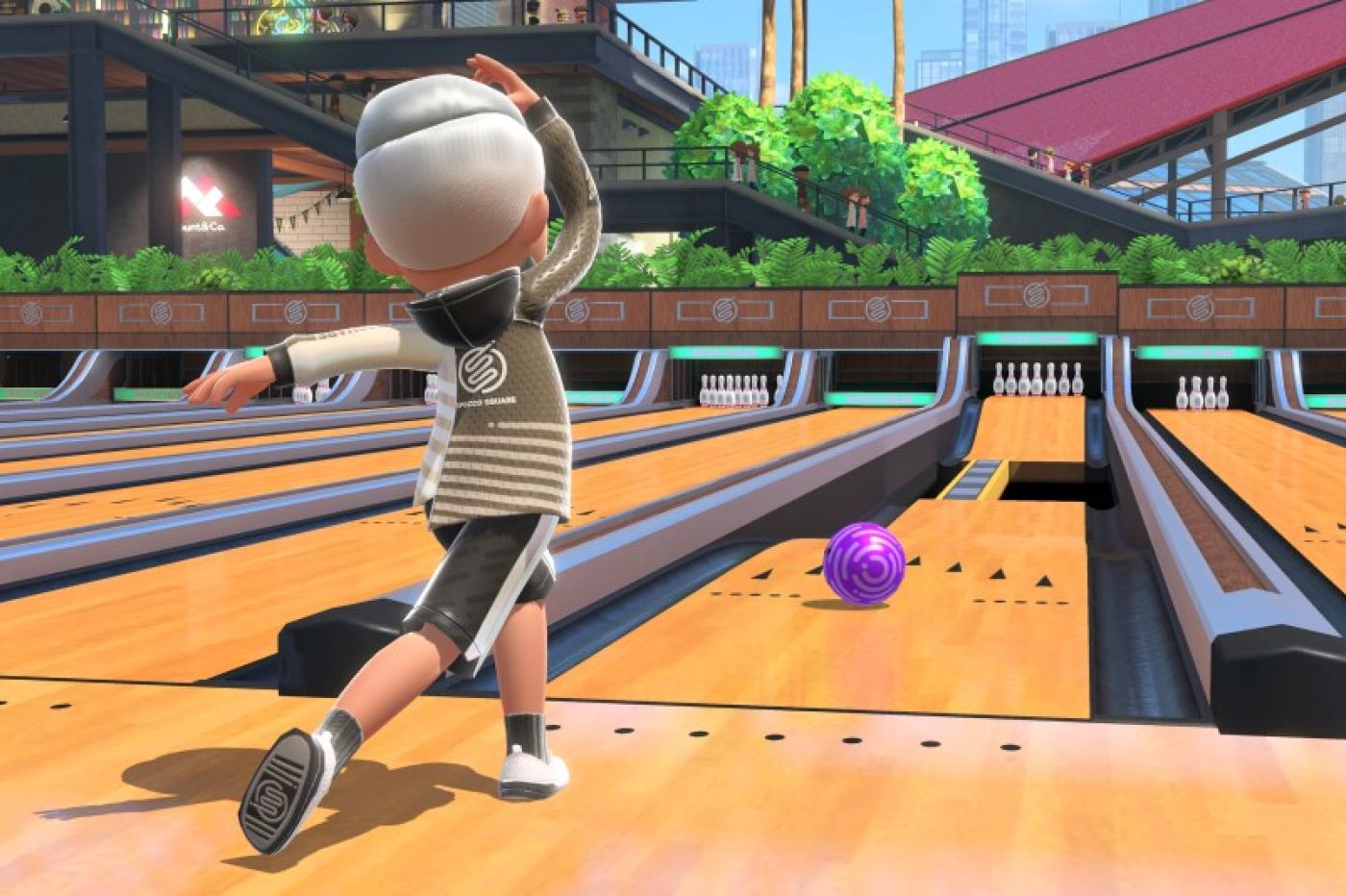 5 things to know before its release 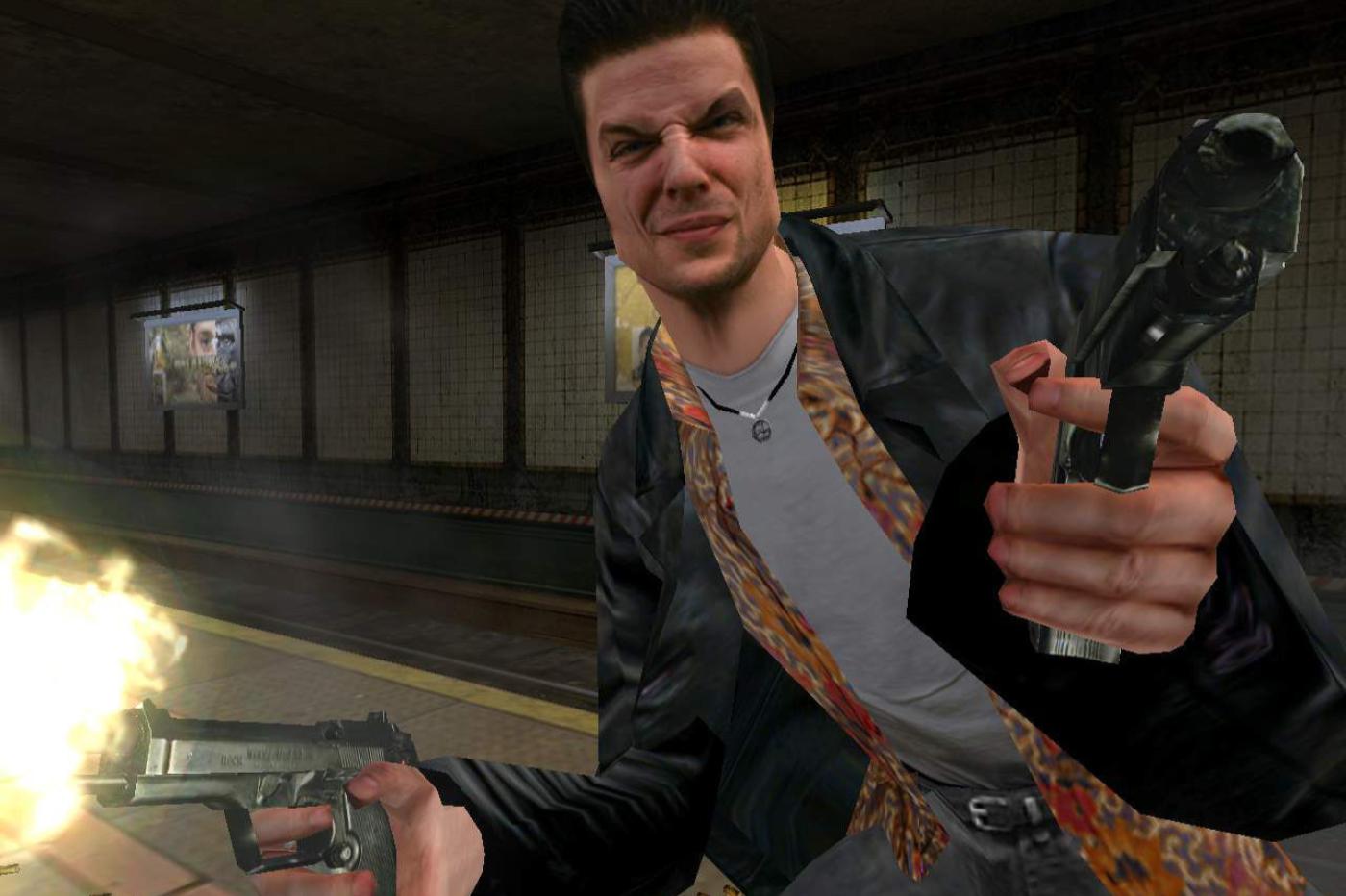 Max Payne is making a comeback, but not in the way you might think 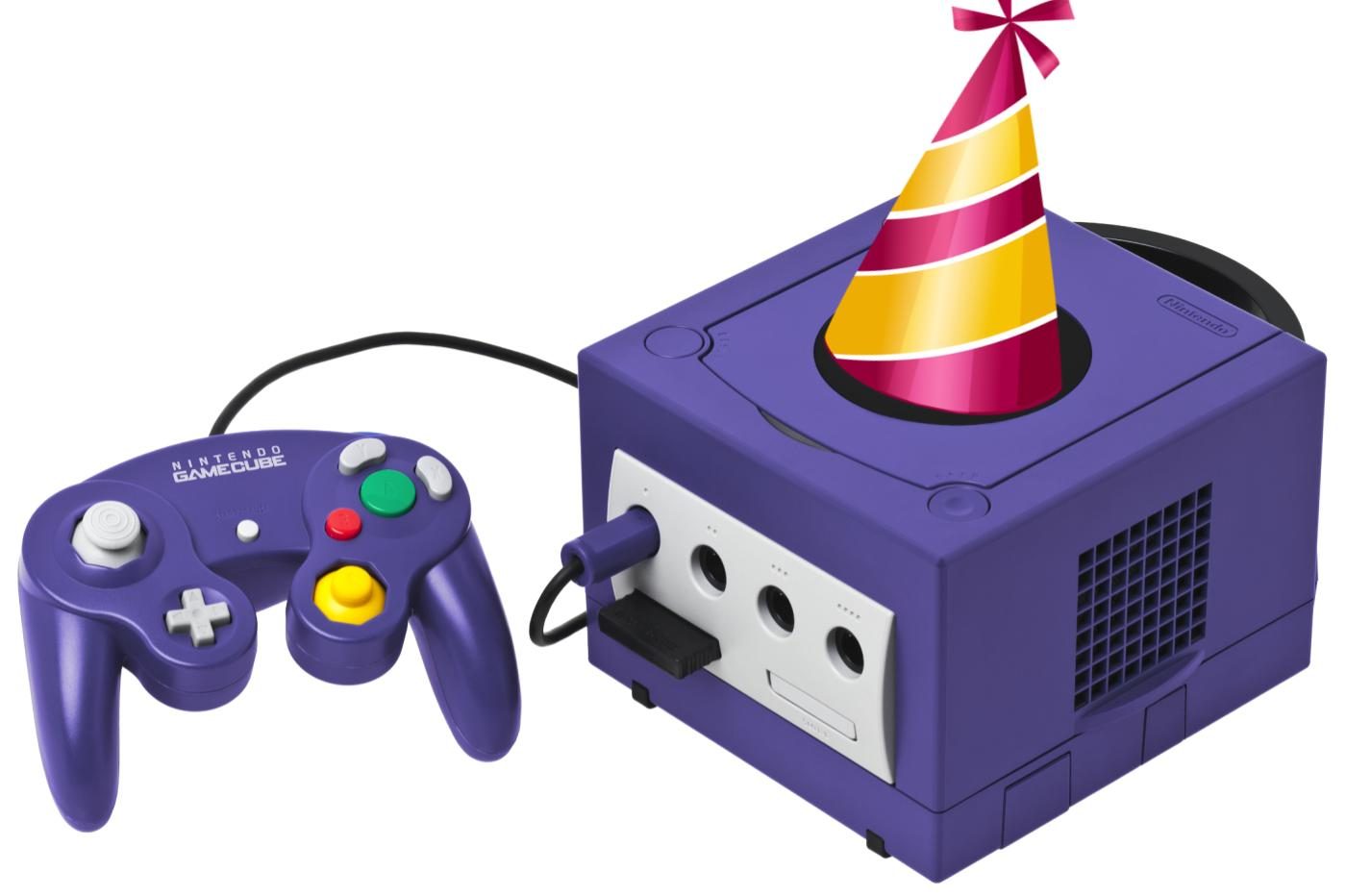