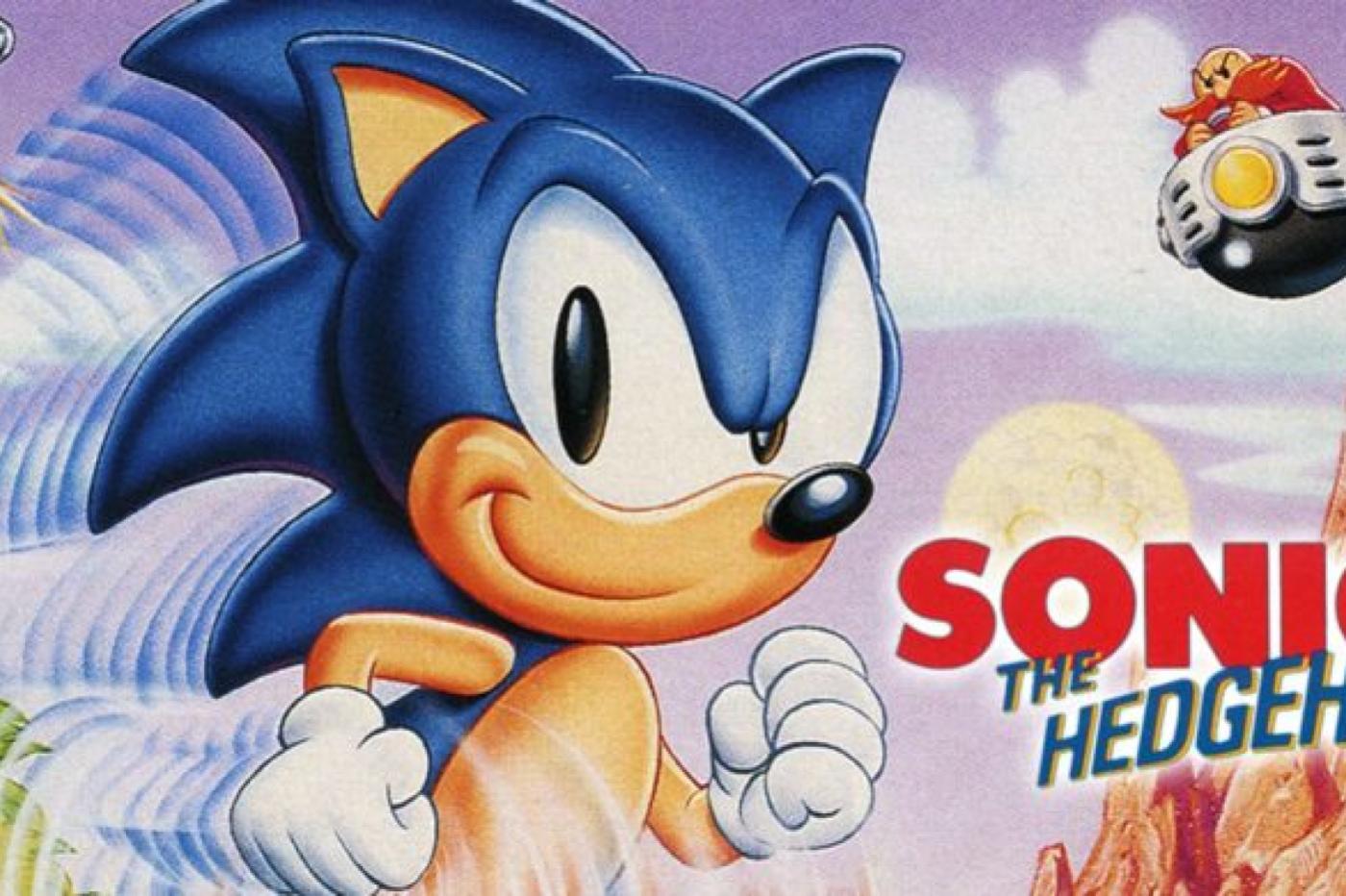 The blue hedgehog steals the show from Pokémon and Mario in number of internet searches.

“Faster than light he runs” as the credits of his cartoon said so well Sonic X. The blue hedgehog has risen to the top of the ranking of the most popular video game franchises, reported Getwindstream recently. The research firm has recently embarked on comparing the popularity of video game franchises between the 80s and 90s with current statistics from Google Trends.

His study revealed the most searched franchise for each state in the United States, revealing the most popular character among the majority of the American population. Landslide victory for Sonic which wins the popularity contest in no less than 21 states!

Characters from the Mario and Pokémon franchises tied for second with 11 states for each franchise.

On the podium, sonic is the only one to earn his place with his name alone, where other franchises earn their place in the rankings with a multitude of named characters.

The trends within the franchises themselves are also interesting to analyze. For example, in the case of Pokemon, the most anticipated result would probably be Pikachu. And yet, these are indeed the three starters of the first generation that are at the top of searches in the US, and that is Bulbasaur who wins hands down with 6 states alone.

The popularity influenced by his film?

Sega’s hedgehog is in itself an emblematic figure of the video game universe and would surely have had great popularity in normal times. But we should probably not overlook the climbing influence of the hero since his first film, the announcement of his future game Sonic Frontiers and the theatrical release Sonic 2 The Movie last week.

We also invite you to read our review if you hesitate to go to the cinema to watch the rest of the adventures of the players’ favorite blue hedgehog on the big screen: 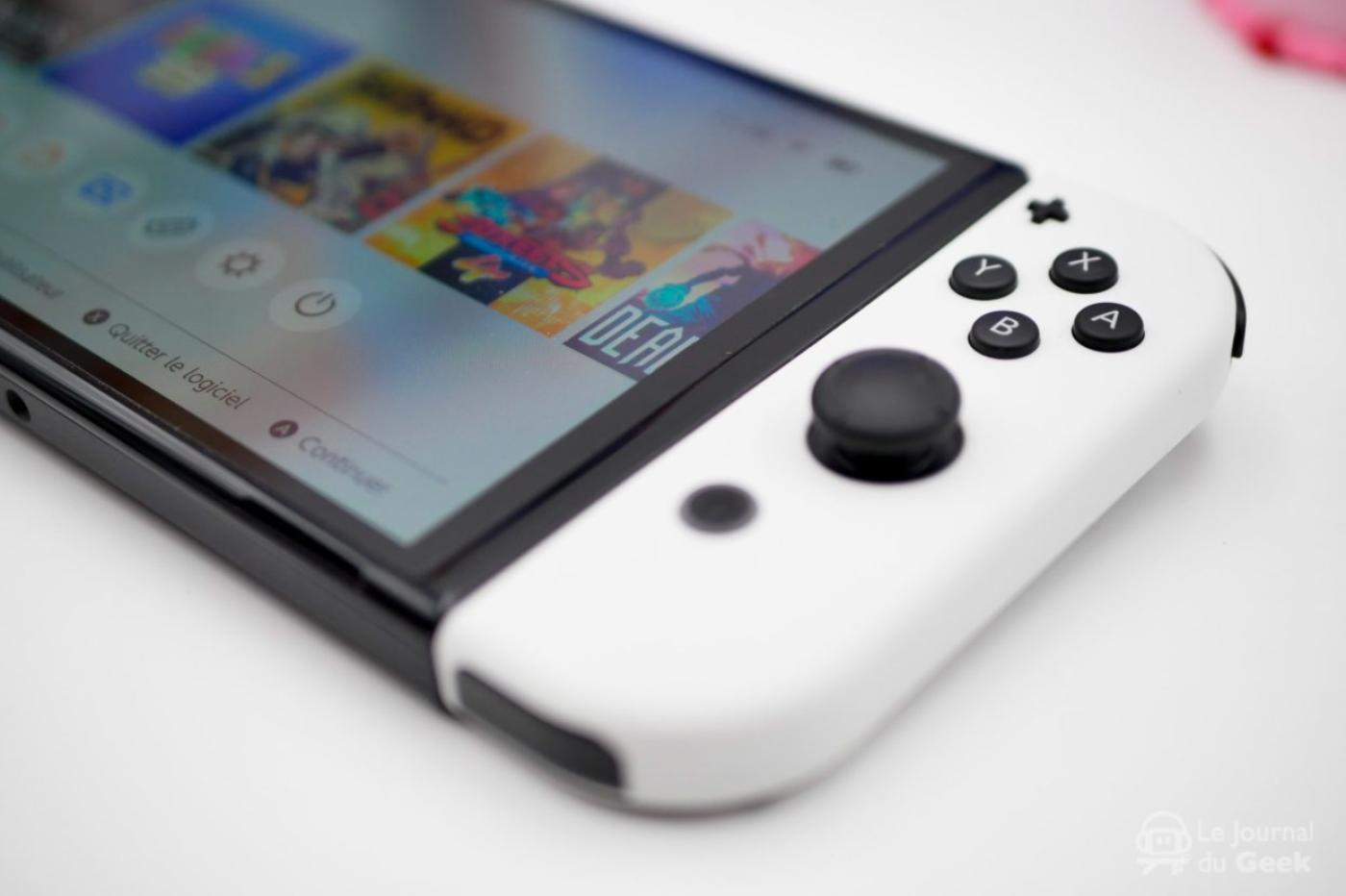 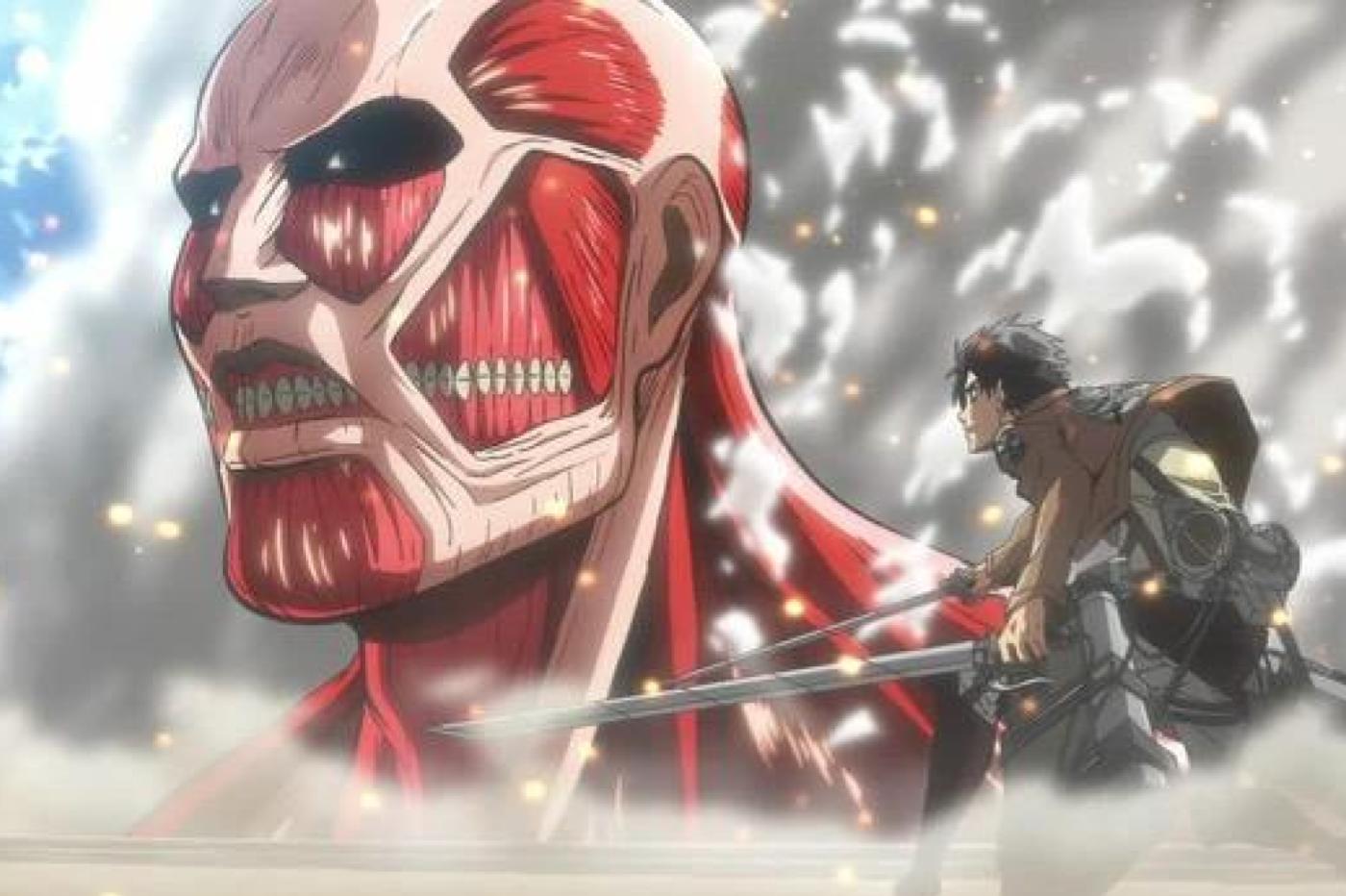 there will be no movie for the grand finale 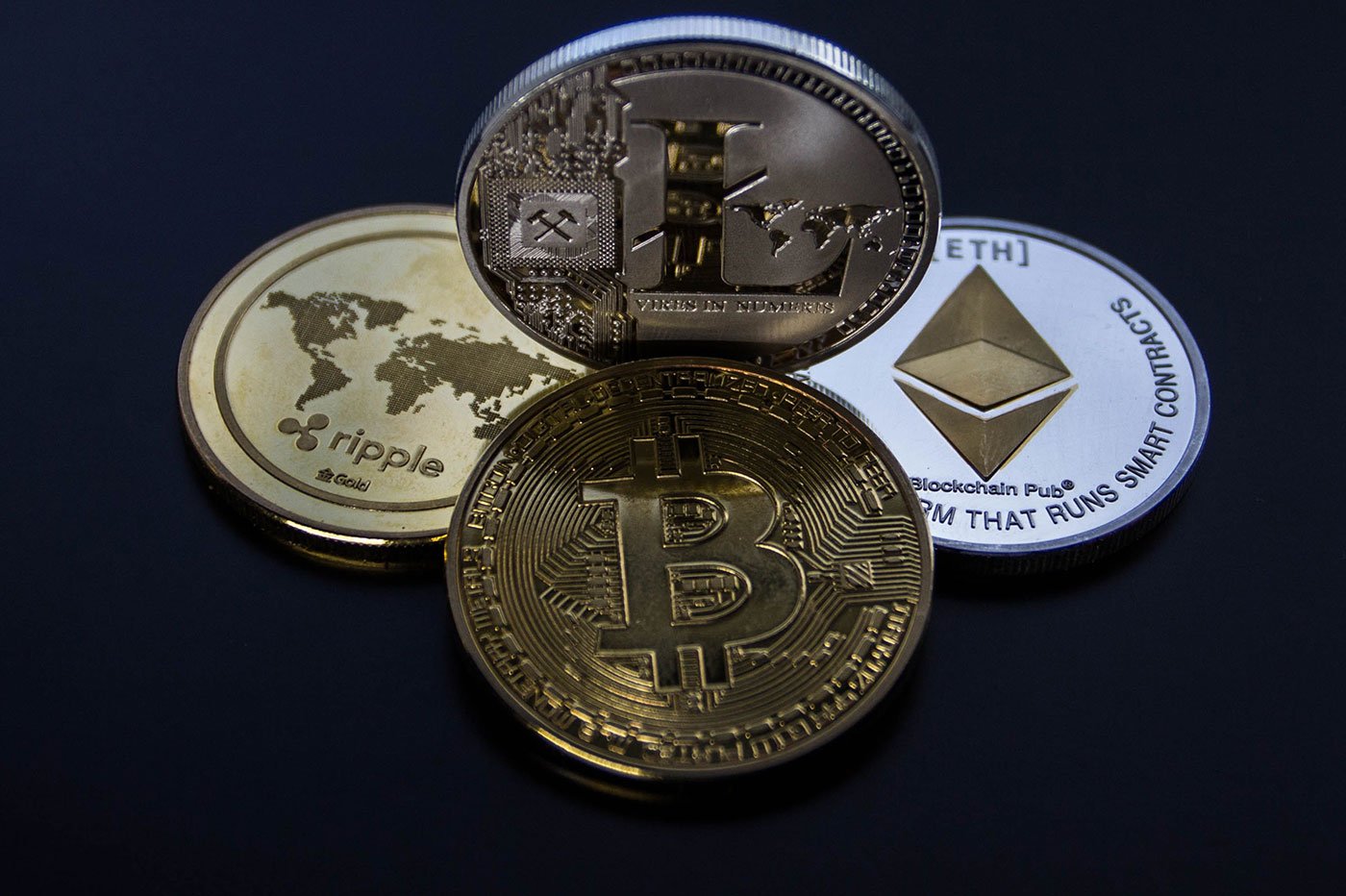 5 mistakes to avoid when investing in crypto currencies