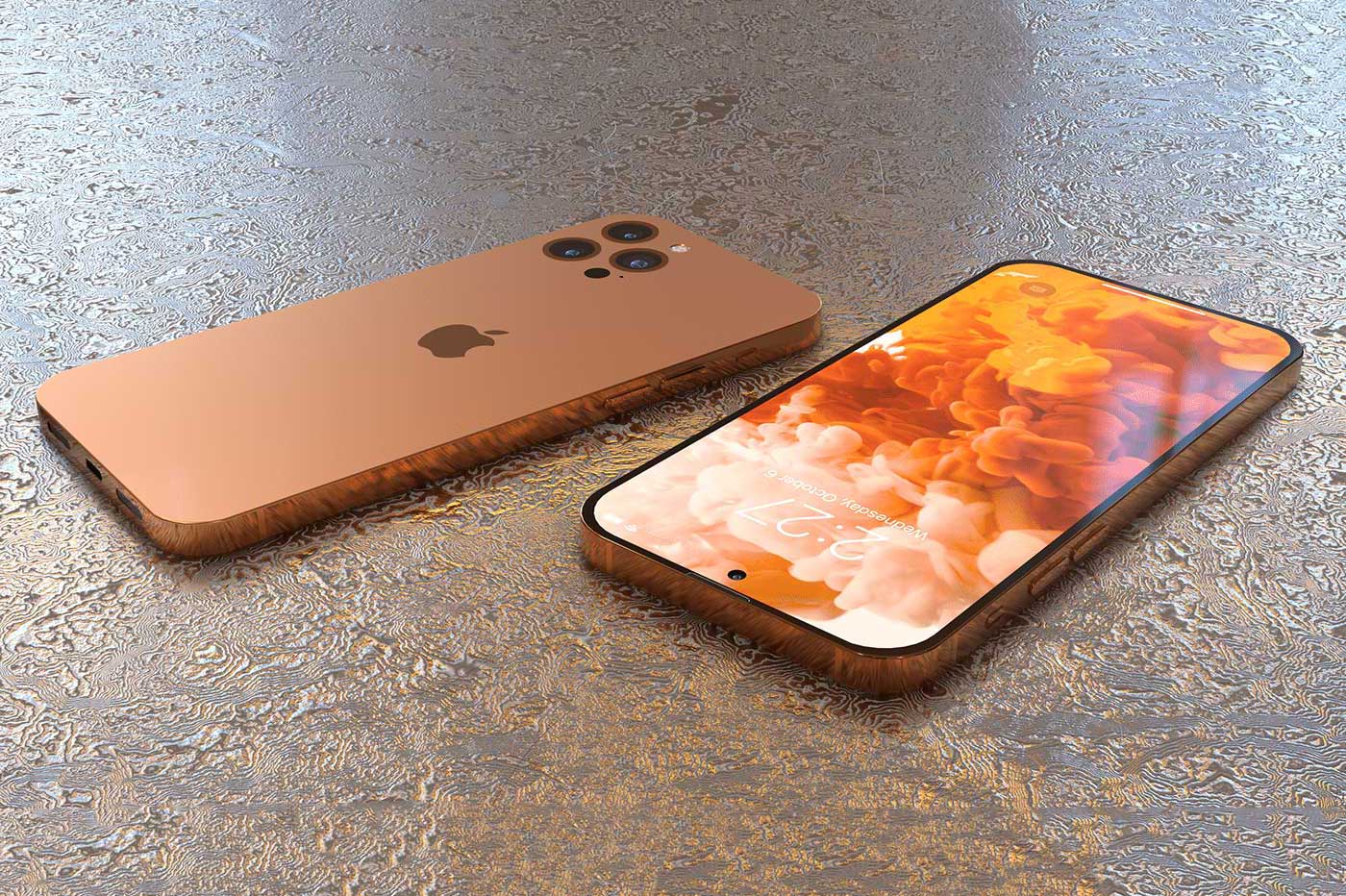 Regularly mentioned, the iPhone without a notch is becoming clearer… for 2024. We would have to wait for the iPhone 16 to see Apple hide Face ID under the screen of its smartphone.

The notch divides since its appearance and in particular on the side of Apple. While iPhone rivals quickly adopted new solutions, Apple’s smartphone still uses this solution at the top of its screen. The latest models from the firm, the iPhone 13, make an effort and come with a notch reduced by 20%, if we compare it to that of the iPhone 12. Still, the choice to offer a notch since 2017 may be disappointing; especially when the competition offers discreet punches, even a camera under the screen.

The next iPhones could bring changes to this level, but it will still be necessary to wait before seeing Face ID under the screen. According to information from Ross Young, the TrueDepth camera will hide under the screen of the iPhone 16 which is not expected before 2024. DSCC analyst and executive precise in passing that there will be no fingerprint sensors under the screen (Touch ID).

My prediction is the same – under-display Face ID coming in 2024 (iPhone 16), and this time schedule is less of a technical issue and more of a marketing purpose. https://t.co/yK17YkQEEX

Information confirmed by the essential Ming-Chi Kuo. The famous analyst and researcher from TFI Securities is also counting on 2024 for the arrival of Face ID under the screen. A late deployment that would not be linked to technical complications, but to a marketing decision. Apple could therefore offer – if it wished – a more “bordeless” design this year or in 2023, but there is no rush on the side of Cupertino. On the other hand, we do not know why the manufacturer intends to take its time before changing the design.

The front sensors would therefore remain in force for at least two years. A decision that does not mean that the notch will still be there next September. The first feedback on the iPhone 14 evoke the arrival of a double punch in the shape of a “pill”. An interesting transition solution that would keep Face ID without putting it under the screen. Considered reliable sources, Ross Young and Ming-Chi Kuo also go against the first iPhone 15 rumors.

With the help of Samsung, we hoped to see Face ID go under the screen with the release of the iPhone 15 Pro in 2023. On the technical side, we also know that the requirements of the Apple brand have pushed its partners to rework their solutions. As a reminder, Apple entrusts the manufacture of its screens to LG or Samsung. 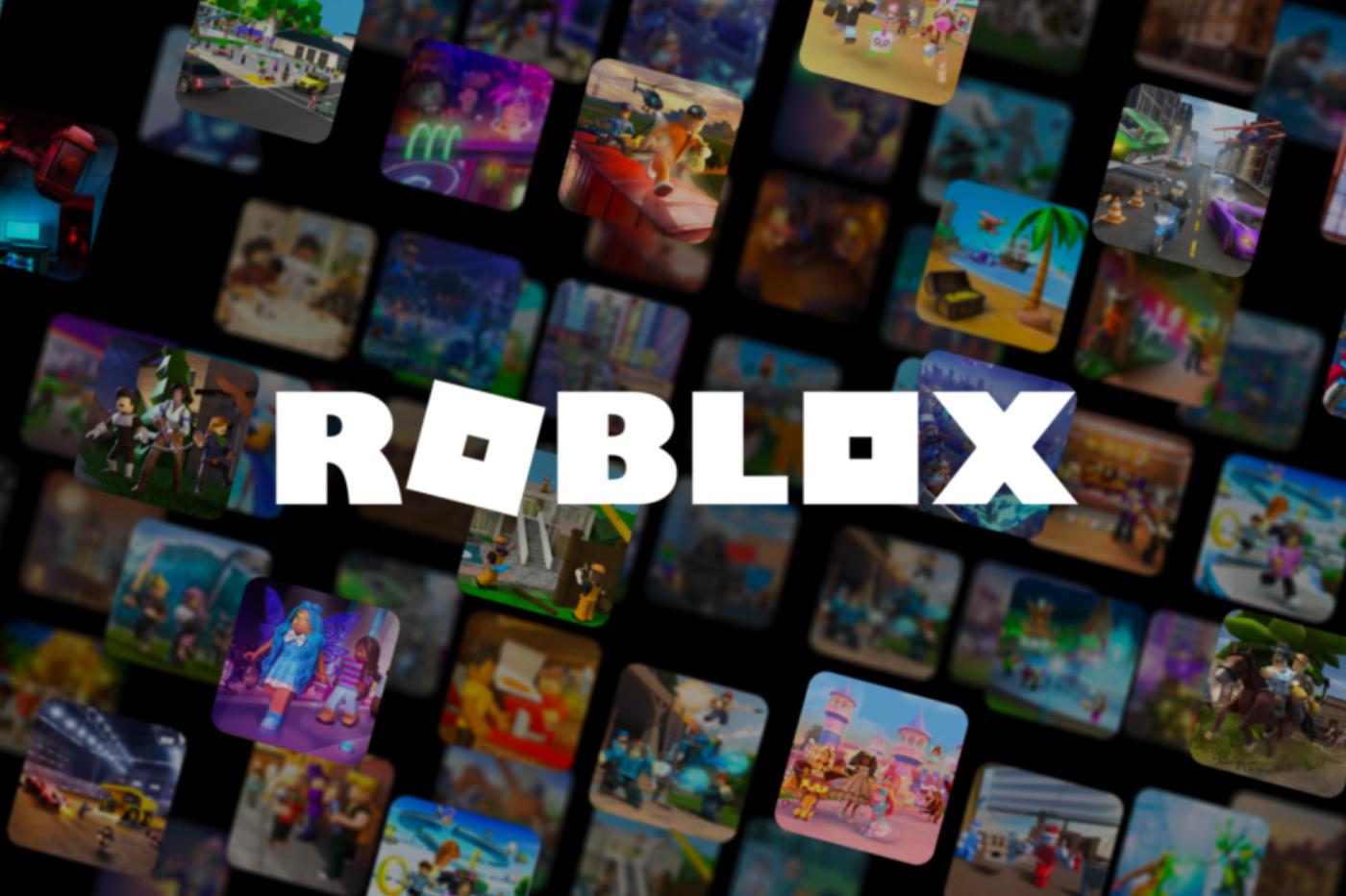 Roblox supports Apple in its legal battle against Epic Games 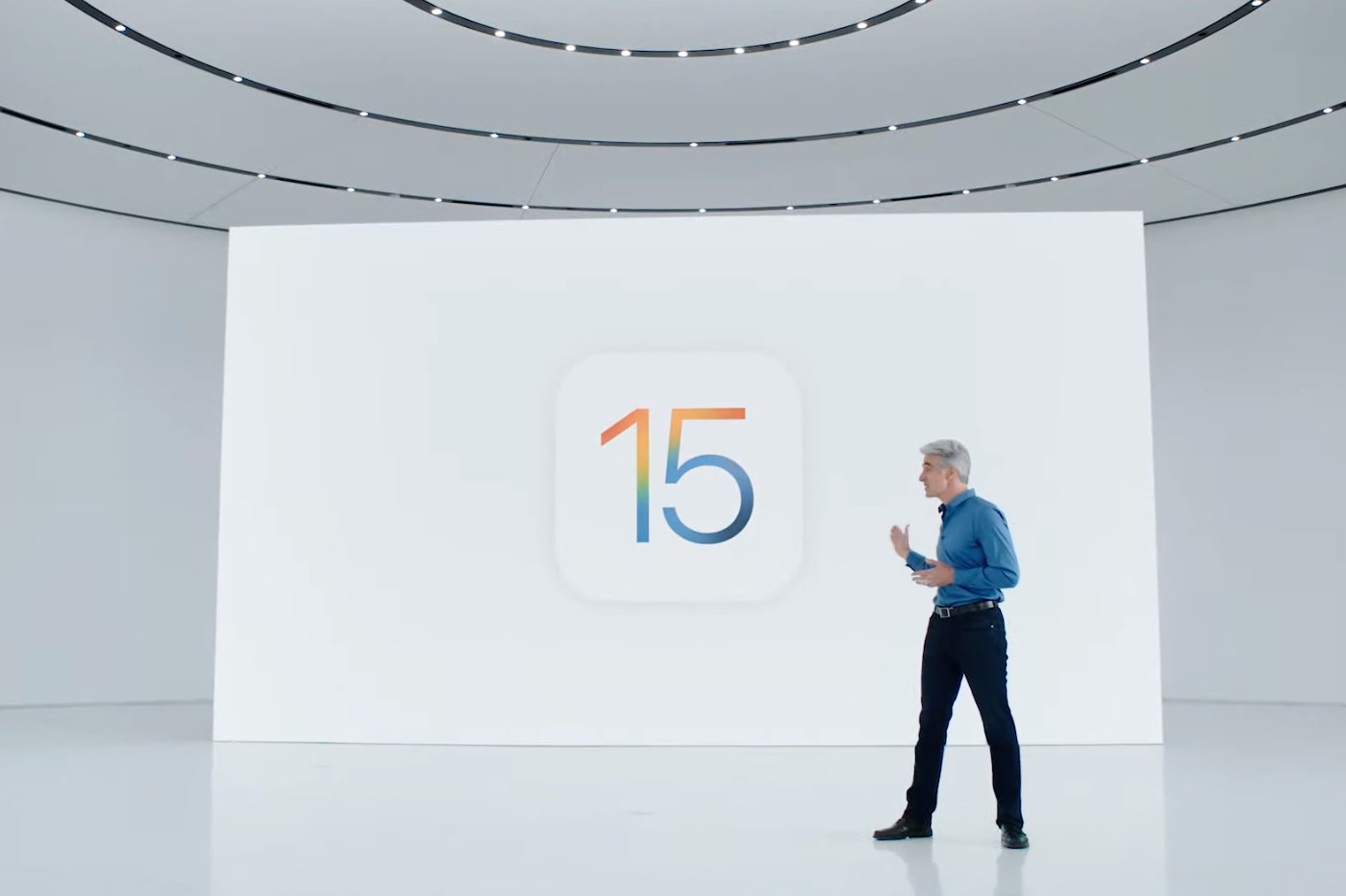