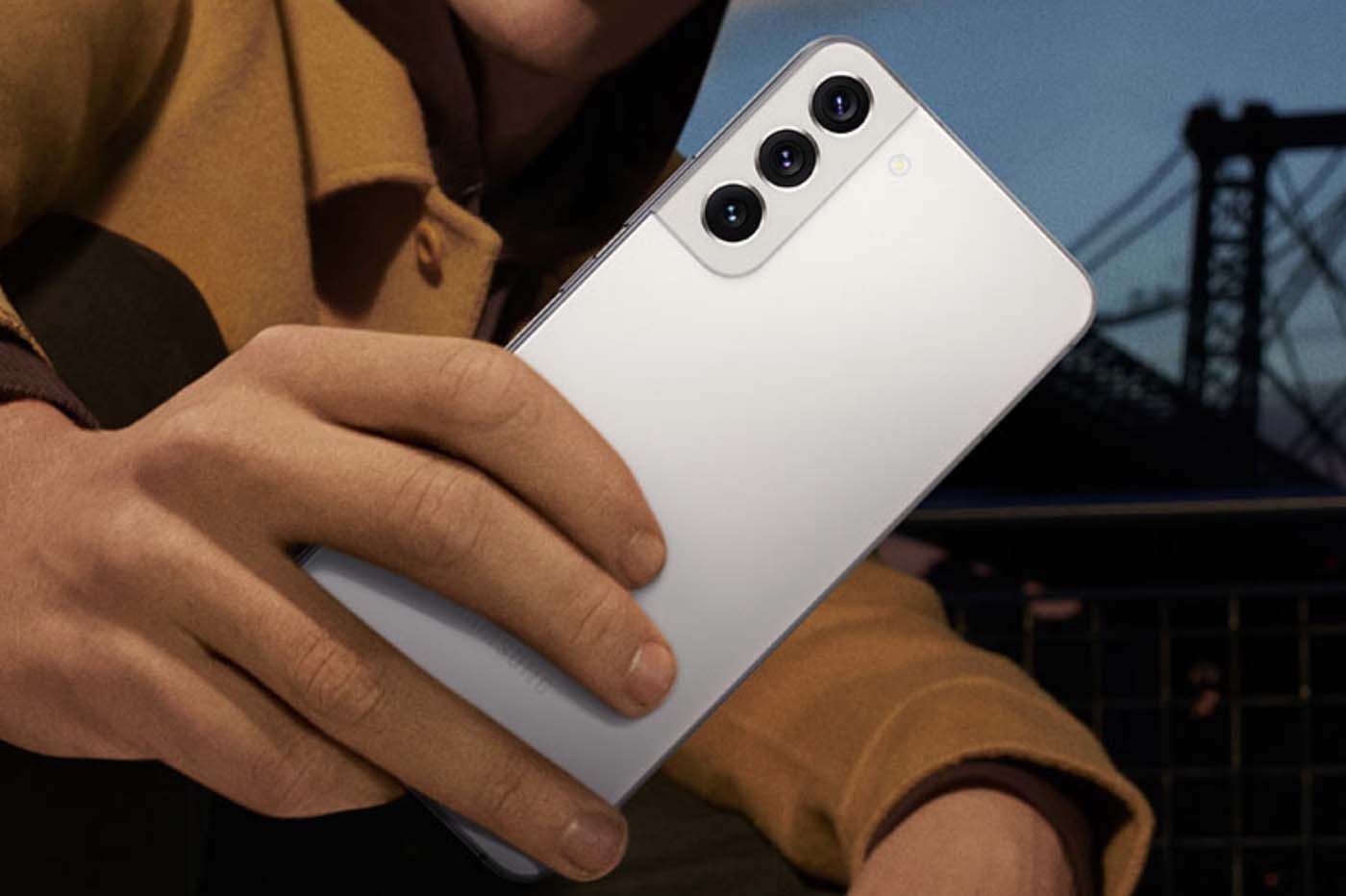 South Korean media are reporting that Samsung may be switching away from Exynos and Snapdragon chips for its high-end smartphones. Some Galaxy S22 FE and Galaxy S23 would ship a MediaTek SoC.

The Galaxy S22 FE will probably not be formalized for several months, but South Korean media already have their idea on the chip that will equip this smartphone. According to information from Business Korea, Samsung could change its strategy regarding its Fan Edition series. Its future Galaxy S22 FE would abandon its Exynos chip in favor of a MediaTek SoC whose reference is not yet known.

It is expected to use a MediaTek chip in half of the devices that will be sold in Asia. In the rest of the world, we still expect to find a Snapdragon processor. In Europe, the Galaxy S21 FE is equipped with a Snapdragon 888 while the Galaxy S20 FE had a Snapdragon 865 in 5G version. This variant has just signed its return to South Korea.

According to the report, Samsung will launch the next Fan Edition in “the second half of 2022”. Due to the delay with the Galaxy S21 FE, we can expect a launch at the end of the year. The choice to move towards a MediaTek chip would not only concern the Galaxy S22 FE. The next Galaxy S23 could also be equipped with a MediaTek chip. It would be the first time that Samsung has used solutions from the Taiwanese manufacturer in its high-end smartphones. Until now, MediaTek chips were mainly used in the mid-range or entry-level Galaxy A.

At the end of March, we were already talking about a possible major change on the side of Samsung. Rumors evoked the possibility of seeing a Galaxy S22 FE with a MediaTek Dimensity 9000 chip. An interesting choice that recalls how much MediaTek has changed in size in recent years.

Formerly present on very affordable devices, the brand continues to move upmarket and compete with Qualcomm or Samsung’s Exynos. The firm has even become the world leader in chips for smartphones, progressing to the four corners of the world. In the United States, the majority of Android devices are now equipped with MediaTek chips.

Conversely, Samsung is experiencing difficulties with its Exynos 2200. In Europe, the manufacturer is regularly criticized following its decision to offer a variant equipped with an Exynos chip; rather than offering a Snapdragon version like in the rest of the world. 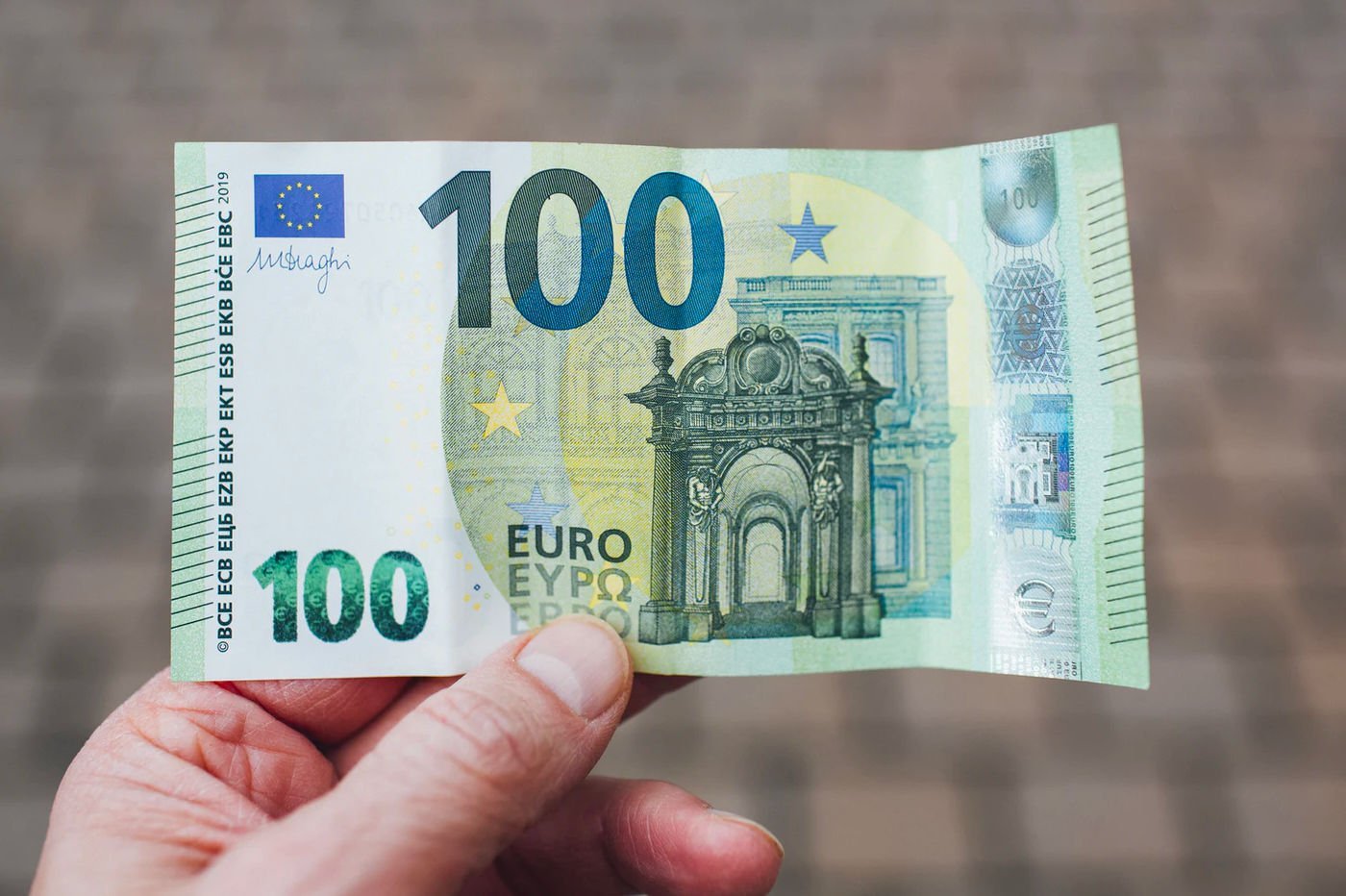 This online bank is untenable, its welcome bonus is XL 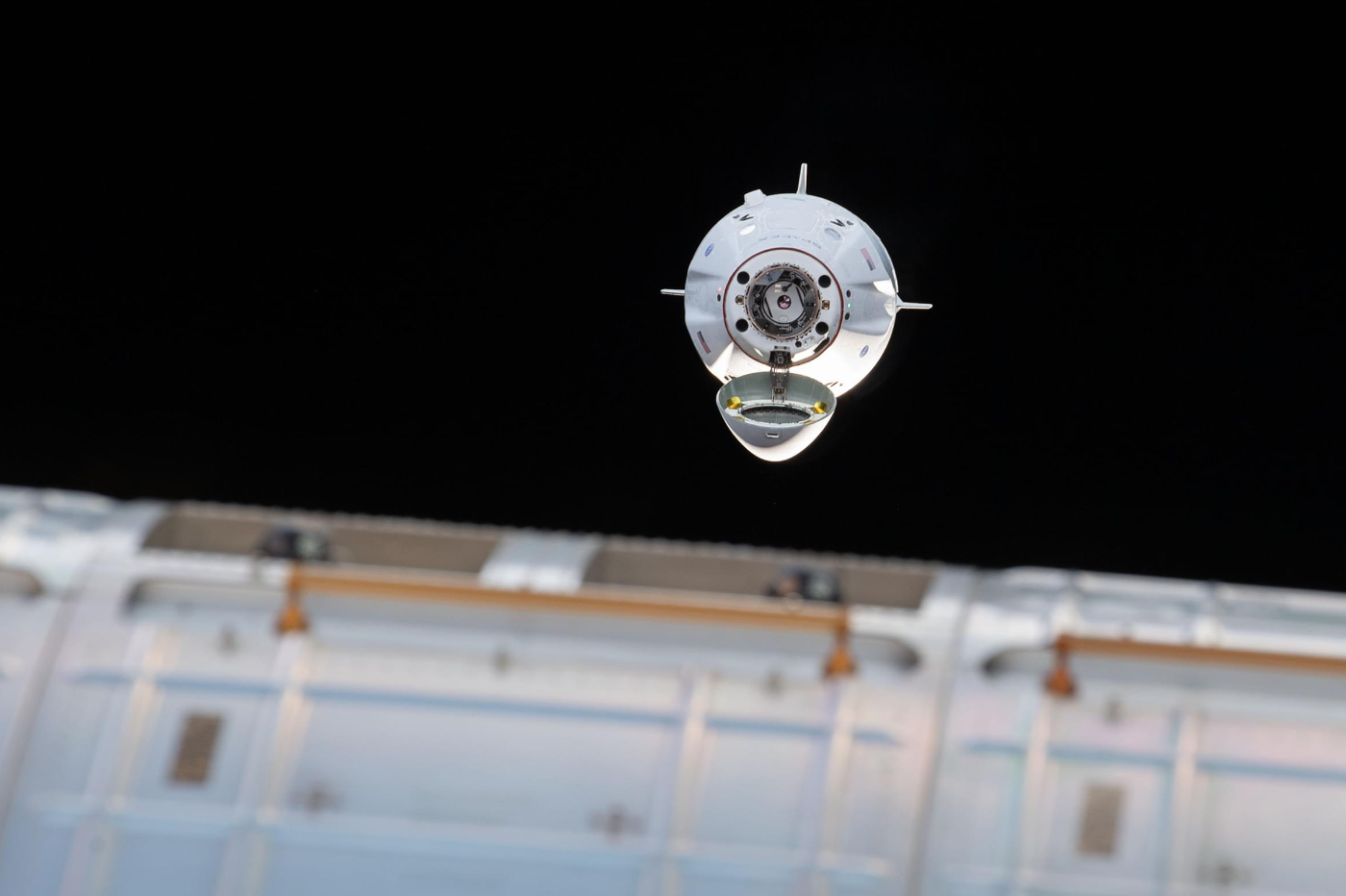 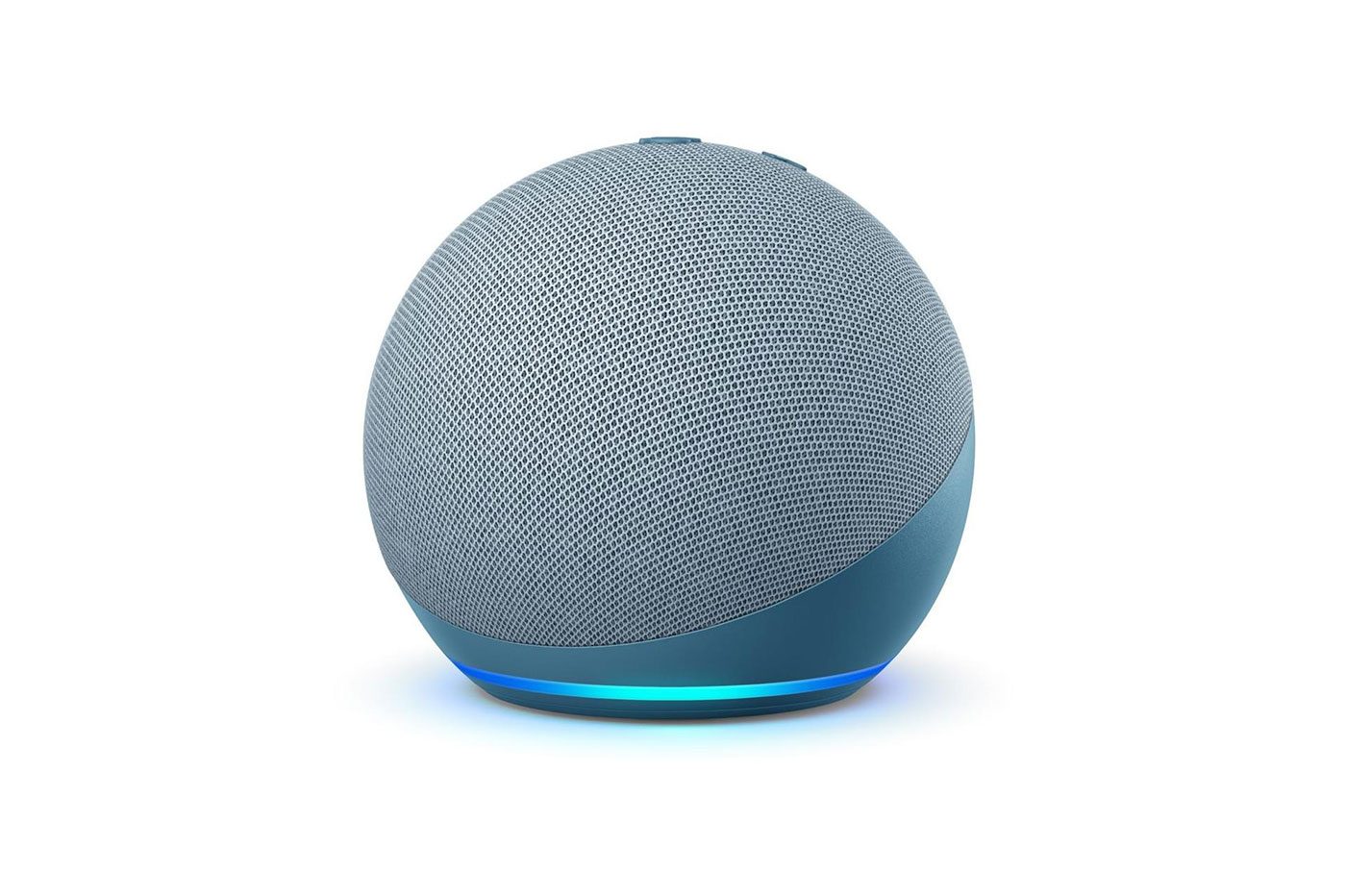