Crossplay is coming soon to FIFA 22, but the feature also poses some technical questions.

Electronic Arts announced in a statement spotted by The Verge that FIFA 22, the latest installment of the famous video game football franchise, was soon to be entitled to a cross-play function. The concept will be tested “in the near future” on PlayStation 5, Xbox series X / S, as well as on the Google Stadia cloud gaming platform.

As part of this testing period, EA’s top priority will be “to avoid the introduction of new bugs” which could arise from certain incompatibilities between platforms. The editor wants to be reassuring and assures that this test will not have “no direct impact on FIFA 22 gameplay”, but still wants to move forward with caution.

For this reason, only two game modes will be affected by the arrival of crossplay. This first version of the deployment will make it possible to judge the quality of crossplay without pressure in non-stakes matches against friendsbut also in a more serious context since the mode Online season is also concerned.

Note that an indicator will appear at the bottom right of the screen when you come across a user who is playing on another platform. And if for any reason you encounter technical problems during these clashes, it will always be possible to disable the crossplay option from the matchmaking menu.

PC players will not be affected, with the exception of (rare) Stadia subscribers. Moreover, it is the latter who will benefit the most from crossplay. Because despite Google’s efforts to promote its platform, it is still struggling to find the path to the success it was promised when it was released.

It therefore has a rickety playerbase, which is anything but ideal on a title where player versus player clashes occupy a prominent place. The arrival of crossplay could therefore change the situation at this level. Will we see a horde of football enthusiasts landing on the platform? It seems highly unlikely, but it’s still good news for Stadia’s few diehards.

The exact launch date of this feature has not yet been officially announced. In its press release, however, EA promises to inform players directly in game once the deployment has been carried out, which should happen in the “near future”. 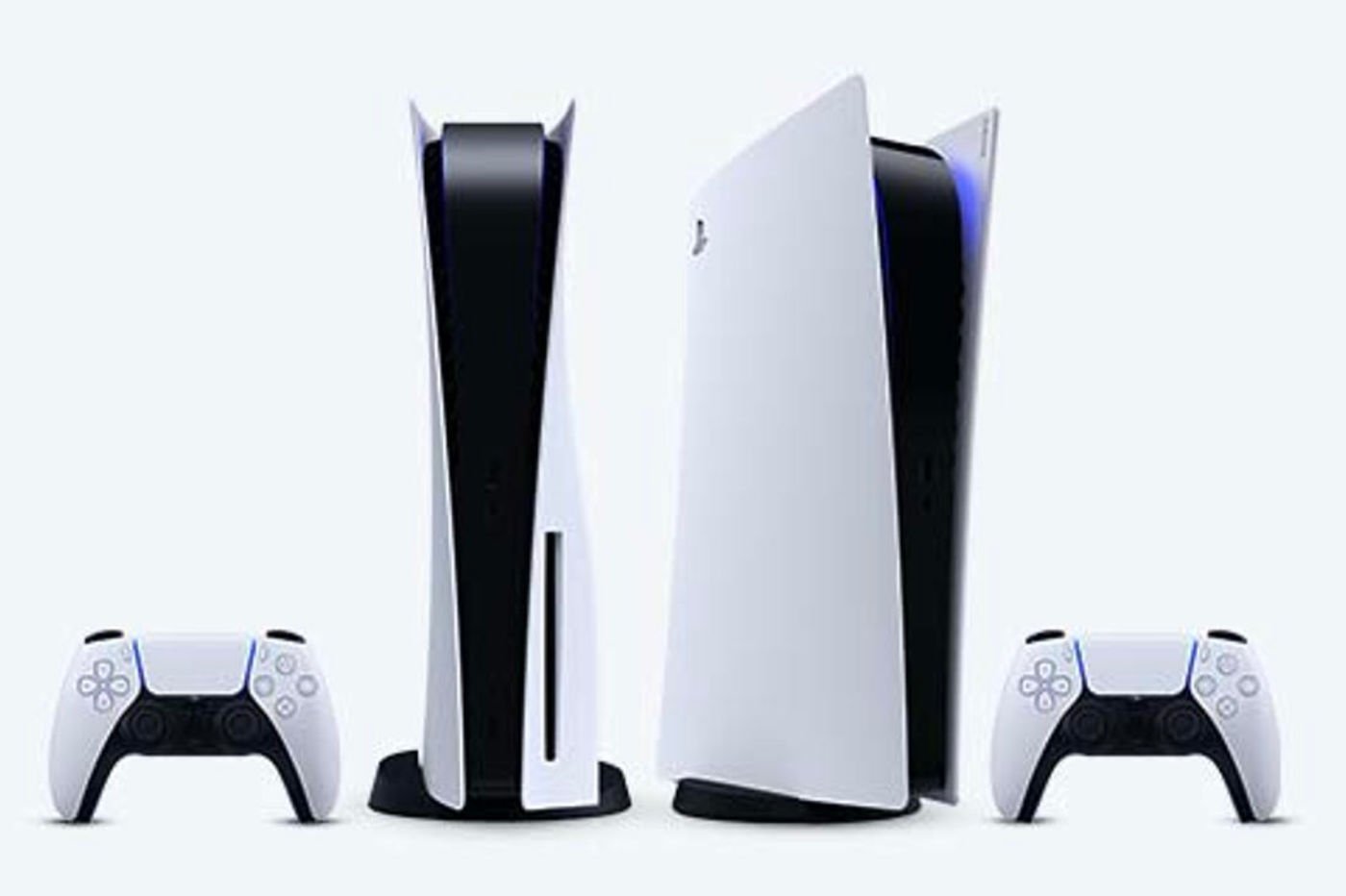 variable refresh rate is coming! Which games are affected? 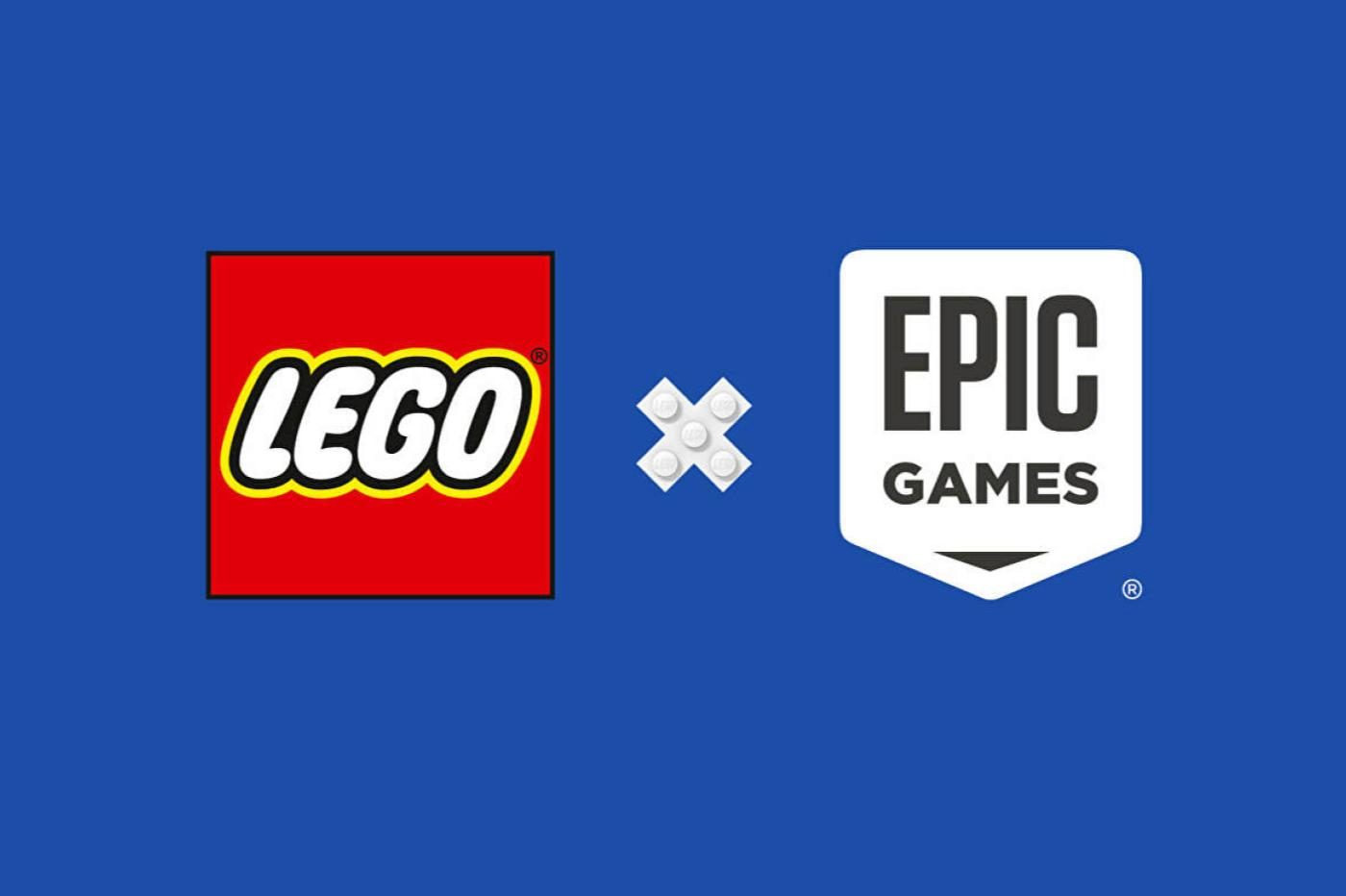 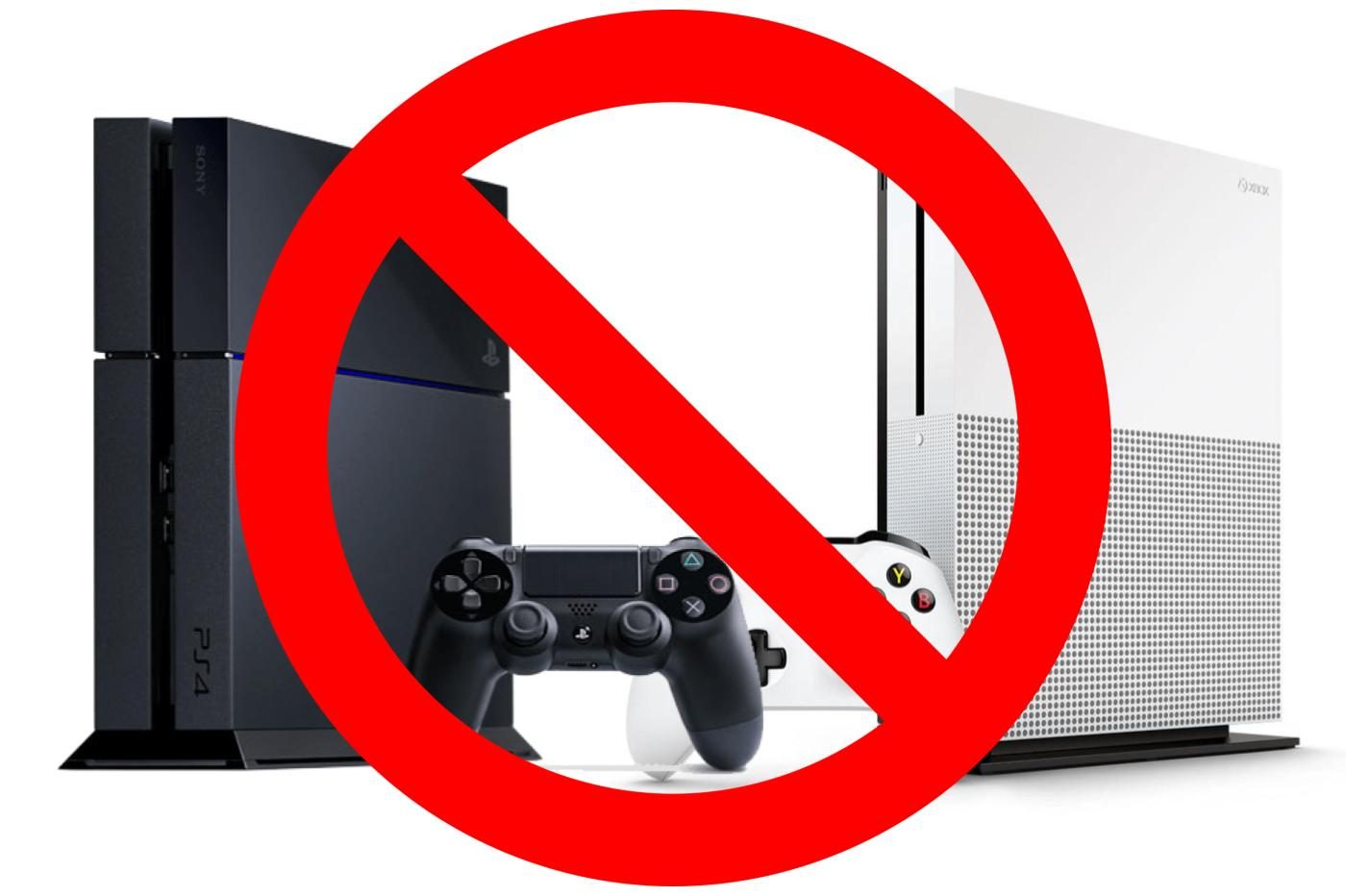 Soon more PS4 and Xbox One versions for new games?