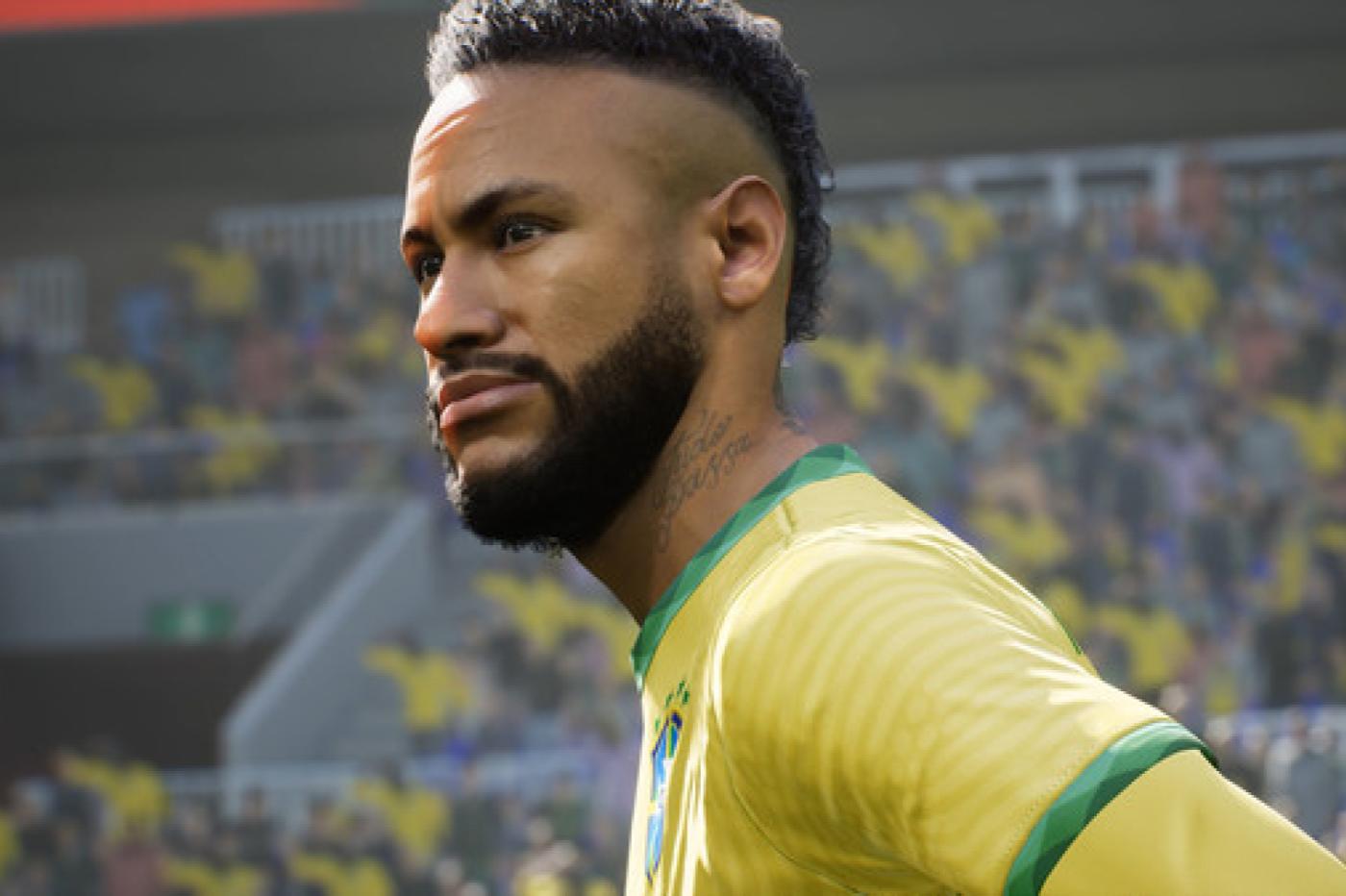 Konami is finally rolling out the full version of the eFootball 2022 game. Will it be effective enough to rally players to its cause? Not sure.

The eFootball 2022 game, after several months of waiting, will finally receive its version 1.0, which should set the record straight and give players the opportunity to discover the title in better conditions. Konami has just announced that the update, which has been postponed several times, will bring the full version of the game, as well as some interesting new features. But before we take stock of what will be added in a few days, here is a quick summary of the special situation in which eFootball 2022 finds itself.

Remember, on September 30, Konami offered football fans to discover its new free-to-play game eFootball 2022. Much awaited by the players, he had to make a new start following the disappearance of the franchise ESPwhich has always been a loyal competitor to Fifa. However, things didn’t quite go as planned, neither for Konami nor for the fans of ESP.

In effect, eFootball 2022 was immediately an indescribable disappointment, as the game was so empty and poorly made. Far from competitor photorealism, the game sported an environment as villainous as its characters, and it contained numerous bugs, which made the title unplayable, even though there was only one game mode available and a handful of teams. It then took the place of the most poorly rated game on Steam after only a few hours.

To counter this chaotic launch, Konami quickly promised an important update, acting both as a corrective patch, but also as support for the full deployment of the game. Initially scheduled for November 11, the reasons for Konami’s delay seem more than obvious at this stage. On Twitter, however, the studio officially warned that the 1.0 update would arrive on April 14thin just one week.

A full overview of the v1.0.0 update is available on the official website. More details and additional information will be released on the 14th.https://t.co/XGJAKZFGaV

There will also be previews published from some media who have played the v1.0.0. update in the coming days.

As for its content, we learn that several interesting things are coming. First of all, the Dream Team mode, a mode that allows you to create your team with the characters you prefer and compete against other players and their Dream Team. Apart from that, there is little information on what players can expect, but many bugs will be fixed and the general balance of the game will be reworked.

But all of this is in danger of going unnoticed. Indeed, it has been months since the players deserted the lawns ofeFootball 2022 its gameplay was so unpleasant. Will Konami be able to give his game a second chance or is it already too late? The answer in a few days. 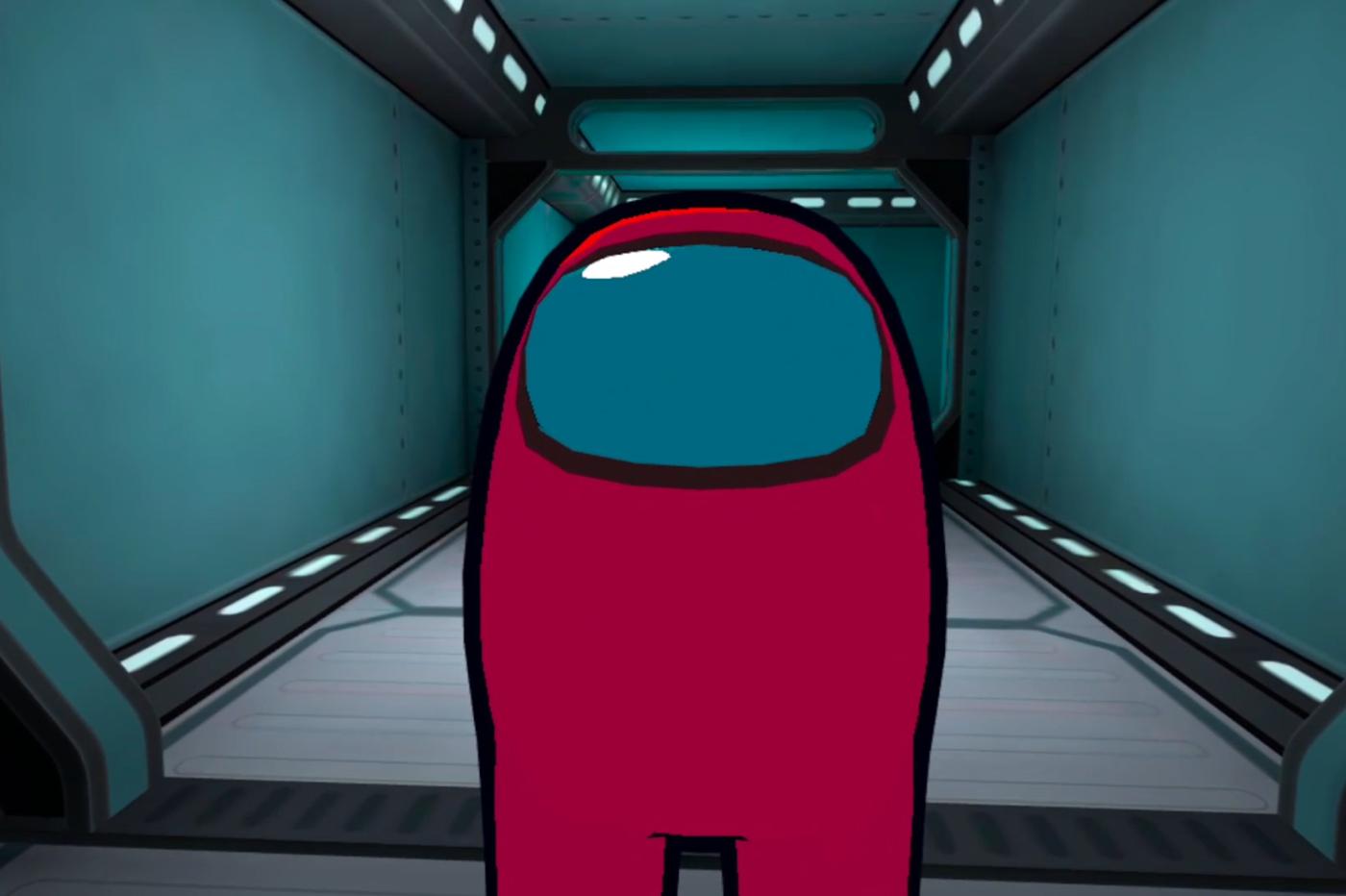 Among Us VR is revealed in a scary first trailer! 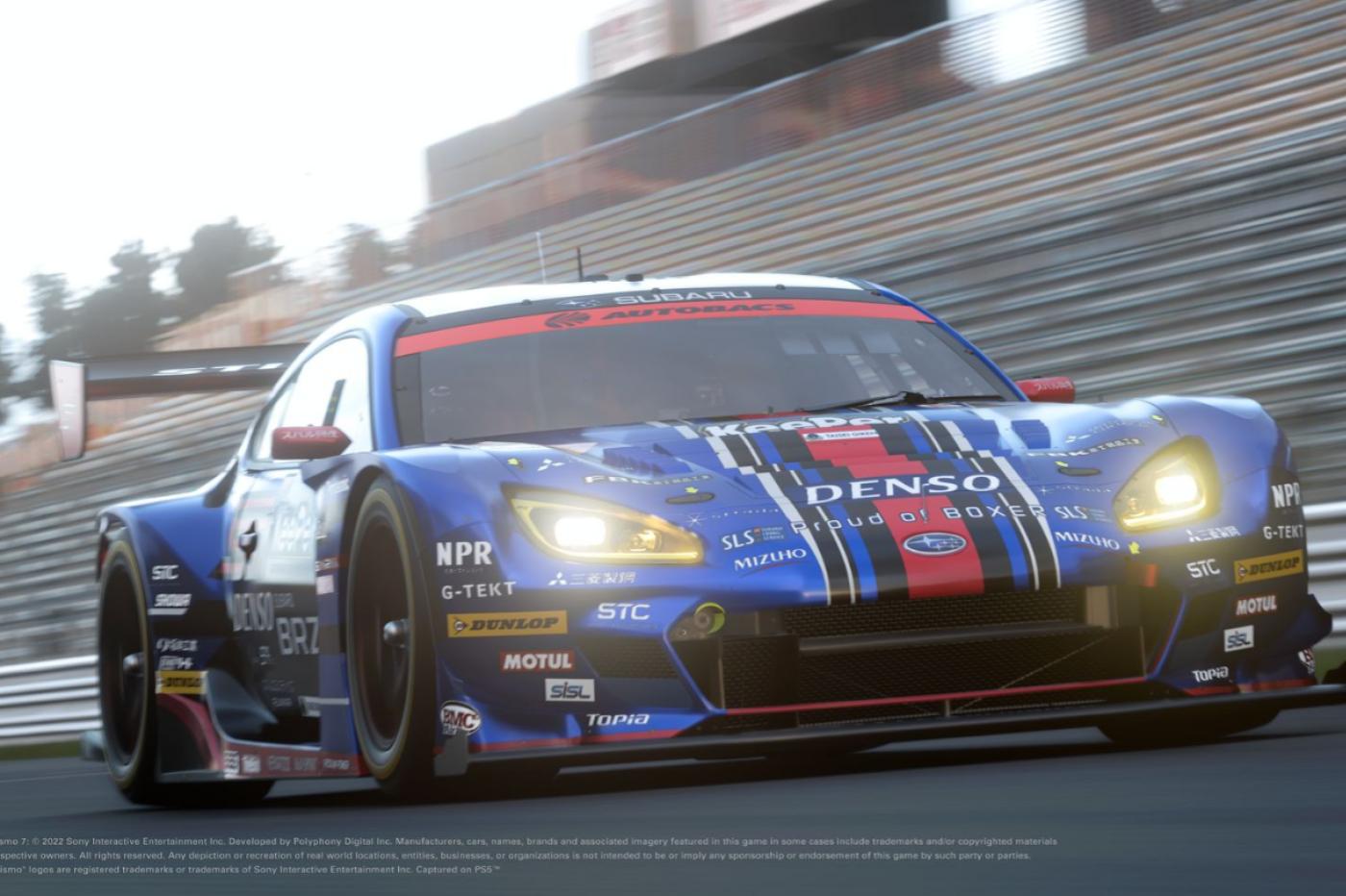 three new cars and a new circuit join the game 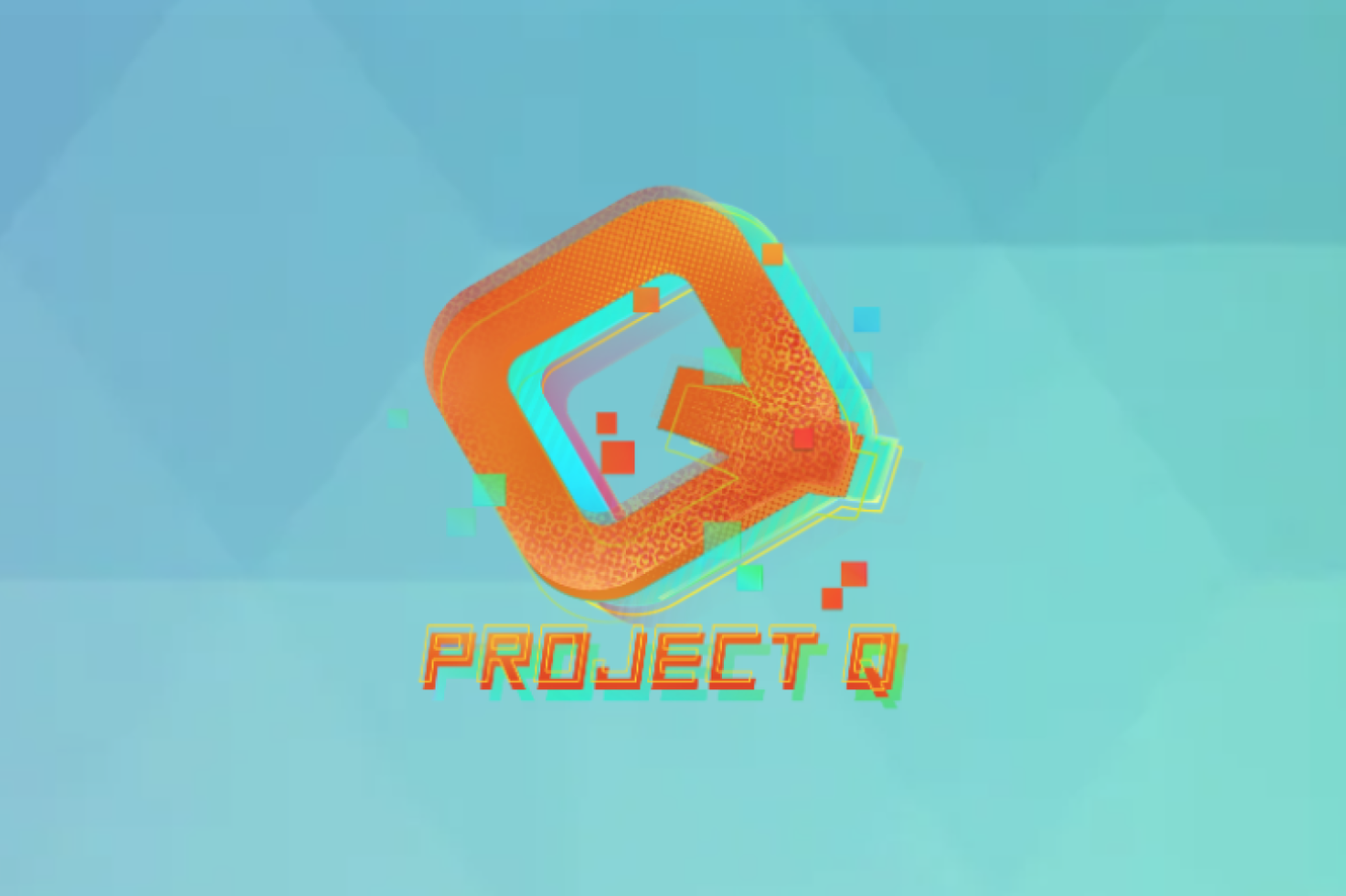