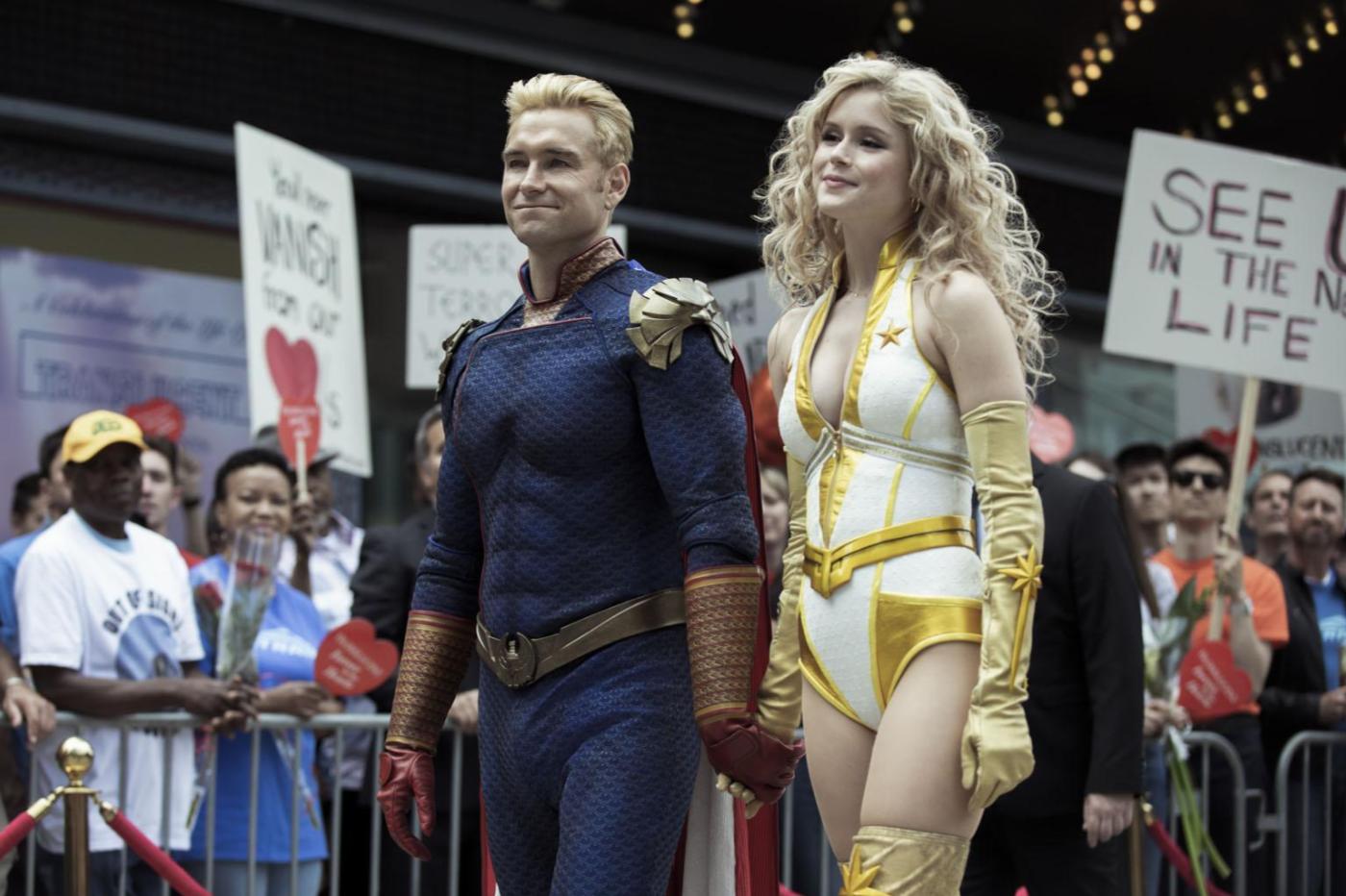 The future of The Boys spin-off is more than uncertain. A new actress has just been ousted from the project carried by Amazon Prime Video.

The spin-off of The Boys is still falling behind, and suffers from an increasingly uncertain future. While the third salvo of episodes of the main series is expected on June 3 on Amazon Prime Video, the development of the series devoted to the G-Men (a parody of the X-Men) sees its cast still upset.

Originally, it was director Craig Rosenberg who had been entrusted with the series, supported by showrunner Eric Kripke, already at work on the first two seasons of the series. A few months after the formalization of the project, Rosenberg had finally been dismissed amicably from the project after a creative dispute, the content of which is still unknown. The filmmaker was then replaced at short notice by the duo Michele Fazekas and Tara Butters, already at work on the series marvel agent carteror more recently on Kevin (Probably) Saves the World.

Actors desert in the face of new screenwriters

Unsurprisingly, the arrival of the duo at the controls had been synonymous with change for the spin-off of The Boys. The story had been largely rewritten, to the point of no longer being suitable for certain actors attached to the project. After the abandonment of Aimee Carrero (American Horror Story: Cult, Blindspot) and Shane Paul McGhie (After), it’s the turn of a new actress to desert the G-Men. This is Reina Hardesty (Legends of Tomorrow). According to the few information disclosed by Bleeding Coolthe script changes linked to the new showrunners would have finally led Prime Video to push the actress towards the exit.

Concretely, only three actors and actresses from the original project are still in the running to embody the G-Men on the screen. They are Jaz Sinclair, Lizzie Broadway and Maddie Phillips. Replacements are expected to be hired in the coming weeks to fill the roles left vacant. What push back a little more the start of filming, which promises to be decidedly very uncertain.

In the meantime, the third season of The Boys will be available from June 3 next on Amazon Prime Video. The first two seasons, as well as the anthology series The Boys: Diabolicals are already accessible on the platform. 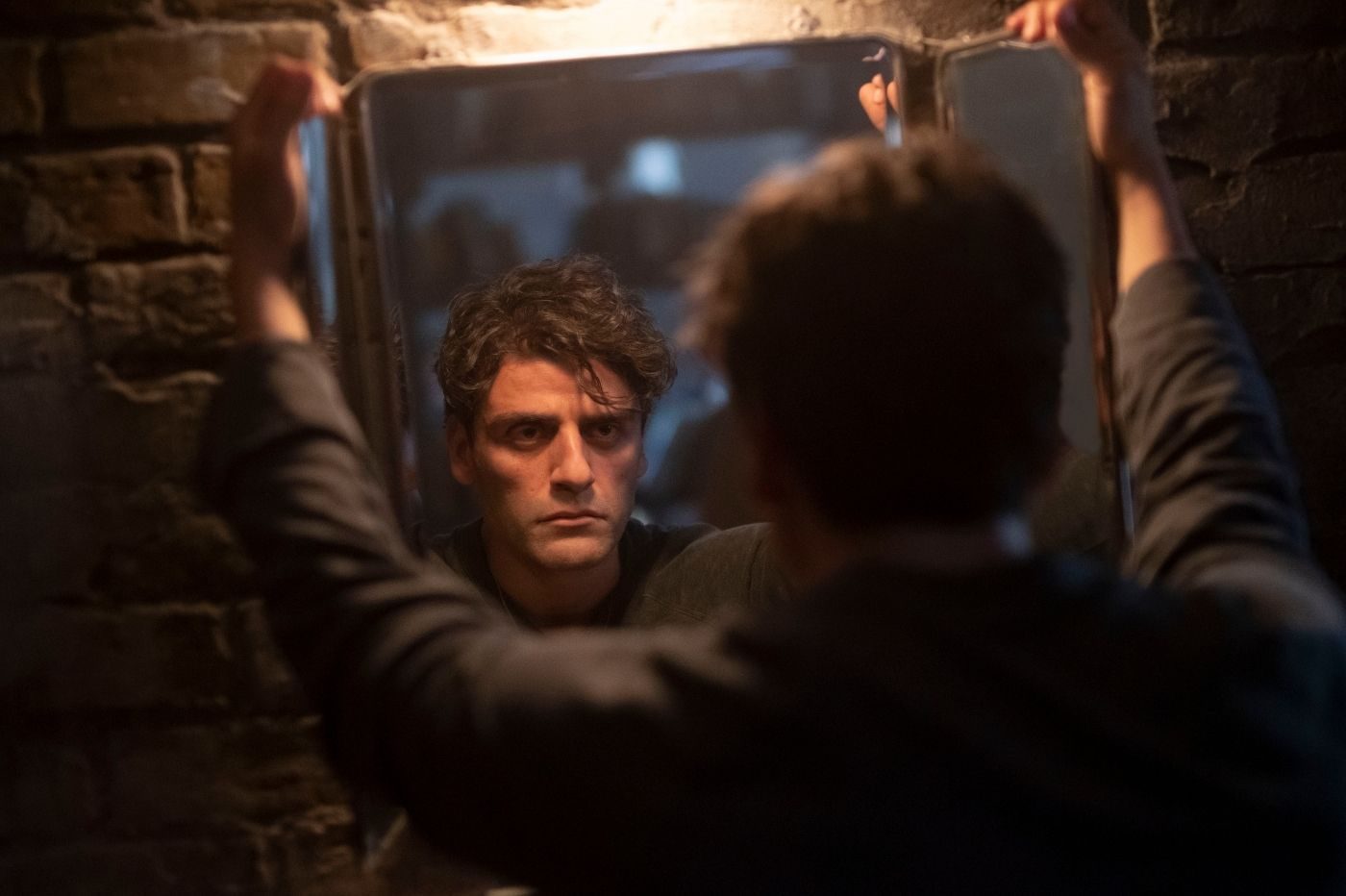 Could Oscar Isaac return after the end of season 1?

Marvel and Star Wars are dominating, and it’s not going to stop 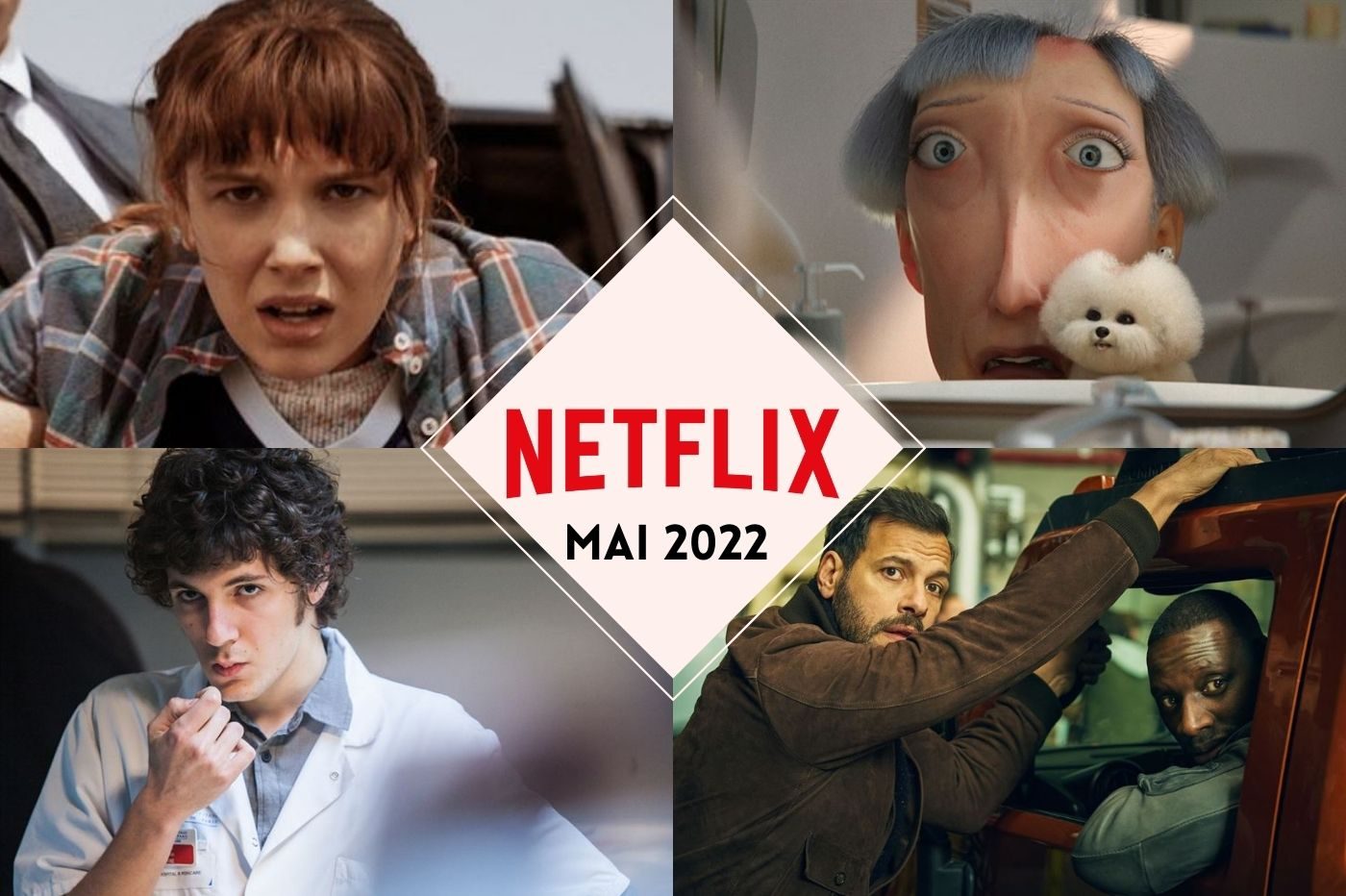 the May schedule on Netflix