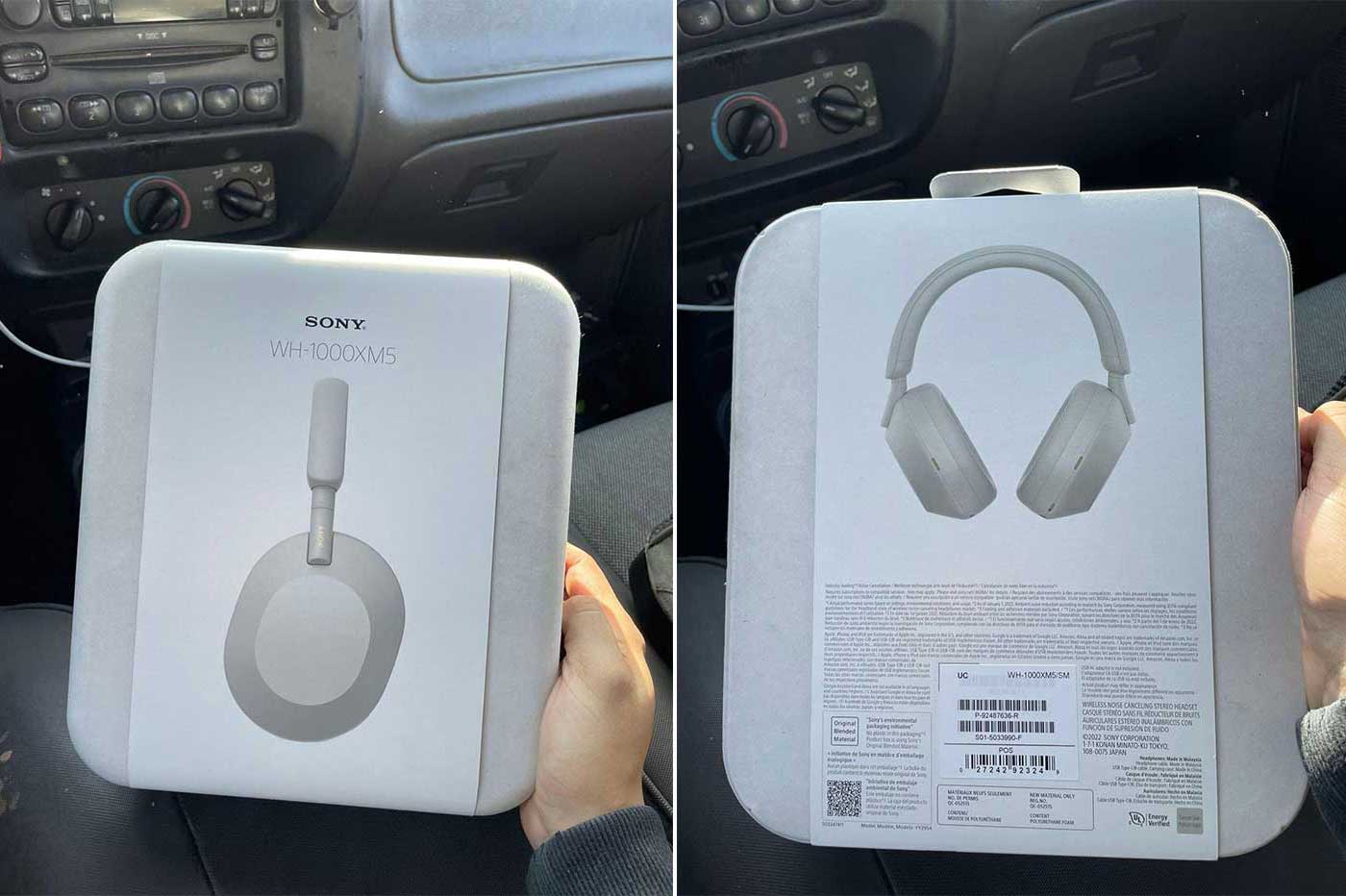 Sony’s future noise-canceling Bluetooth headphones are getting closer. Images of the WH-1000XM5 box have appeared on the web, confirming several new features.

Sony prepares the arrival of WH-1000XM5, a new noise canceling wireless headset. Two years after the excellent WH-1000XM4, the manufacturer wants to prove that it remains the master of noise reduction and plans to review its copy. A leak recently offered us to discover the new design of the headphones, closer to the Headphones 700 from Bose. A new turn for the Japanese group, which seems to be confirmed if we are to believe the series of photos published by u/Chez5160 on Reddit.

The user was able take in hand the future helmet, as seen in his photos showing what appears to be a WH-1000XM5 in its packaging. The helmet has still not been formalized by Sony; however, caution should be exercised. Nevertheless, the stereotypes tend to confirm the evolution of designthat should gain finesse. Note that this is the same design that leaked in late April.

The new design is confirmed, but the autonomy would not evolve

The photos of the packaging are also an opportunity to discover some characteristics. The active noise reduction obviously remains on the program, in the same way as the integration of Google Assistant and Amazon-Alexa. Logically, the support of 360 RealityAudio – technology offered by Sony – remains relevant.

On the other hand, we note a small disappointment concerning the autonomy which would be 30 hours, as on the old model. The first rumors were more generous, evoking a clear progression on this important point for a wireless headset. Finally, the WH-1000XM5 would offer 30 hours of listening time with noise reduction and the LDAC codec; or 40 hours with the AAC codec.

Leaks and clues jostle about this new helmet. Despite Sony’s silence, the WH-1000XM5 made headlines in February after the discovery of certification by the Federal Communications Commission (FCC) in the United States. It is expected that Sony communicates quickly about this helmet which is to succeed one of the benchmarks on the market. Generally, however, it is necessary to wait until the end of the summer to discover the novelties of the manufacturer. The WH-1000XM4 hit the market in August 2020.

The upcoming arrival of the WH-1000XM5 could also make the WH-1000XM4 even more interesting. Still considered one of the best noise canceling wireless headphones you could see its price to drop to prepare for the launch of its successor. 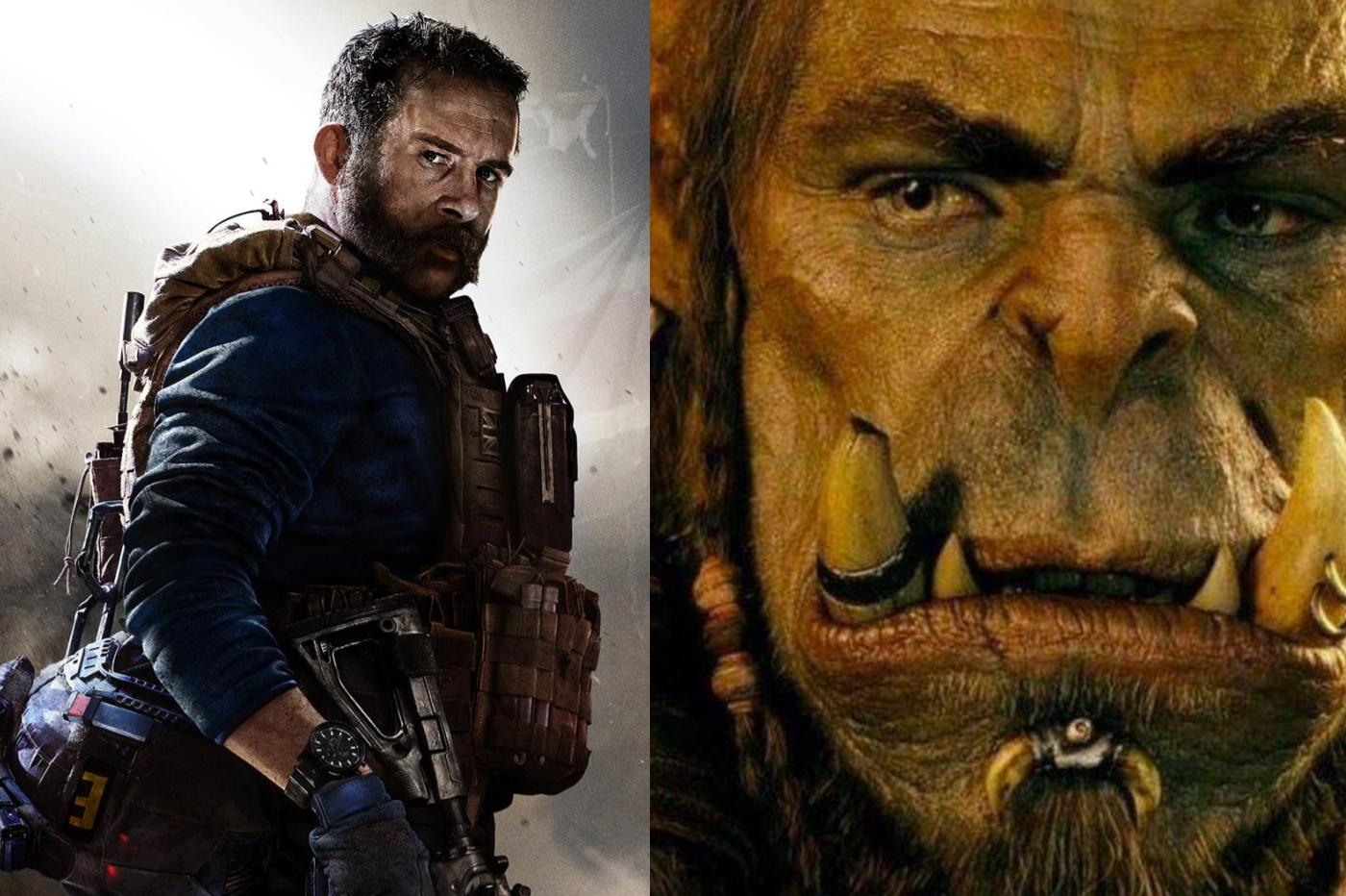 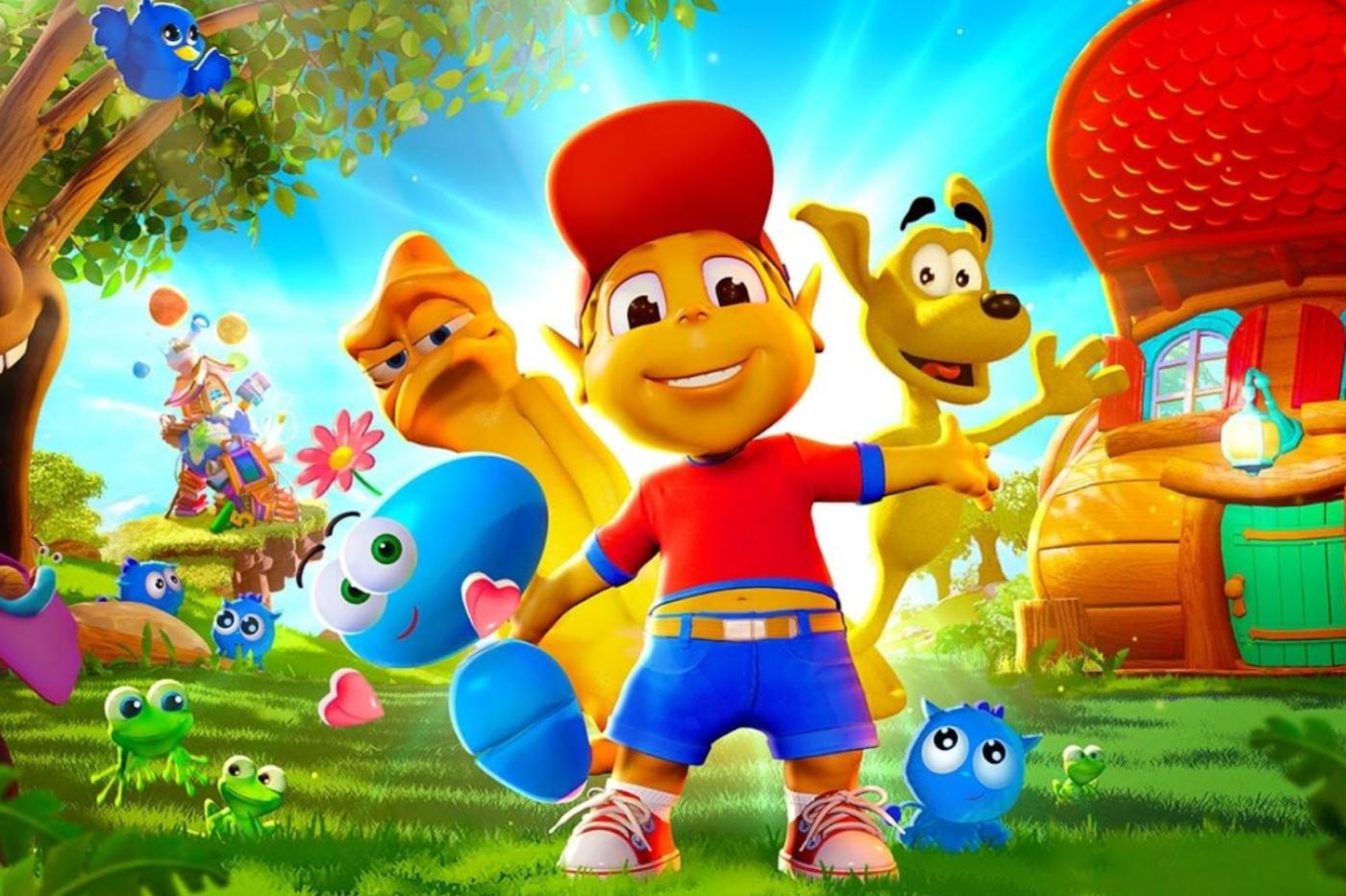 Adibou is back on smartphones: 3 reasons to crack 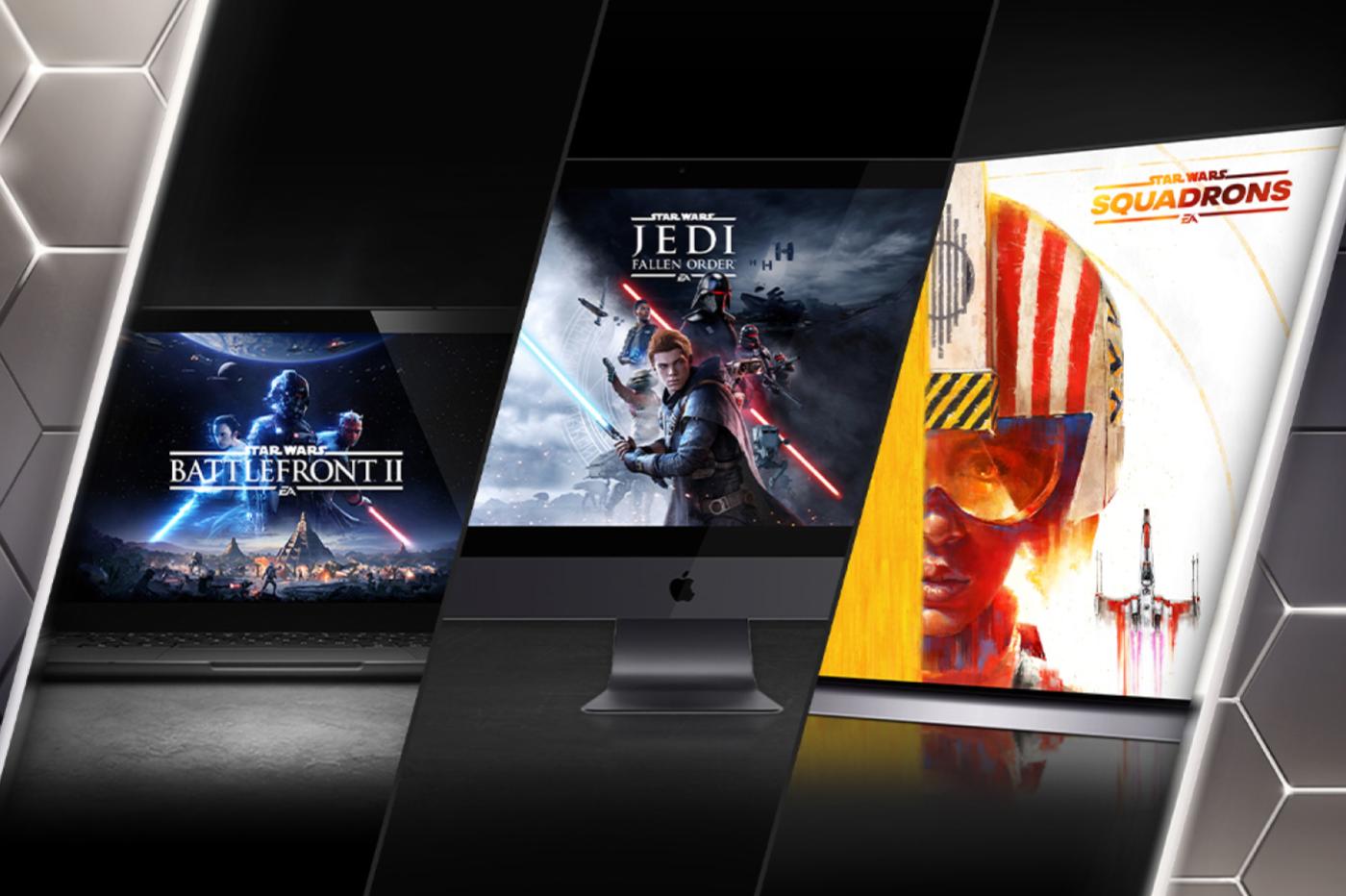