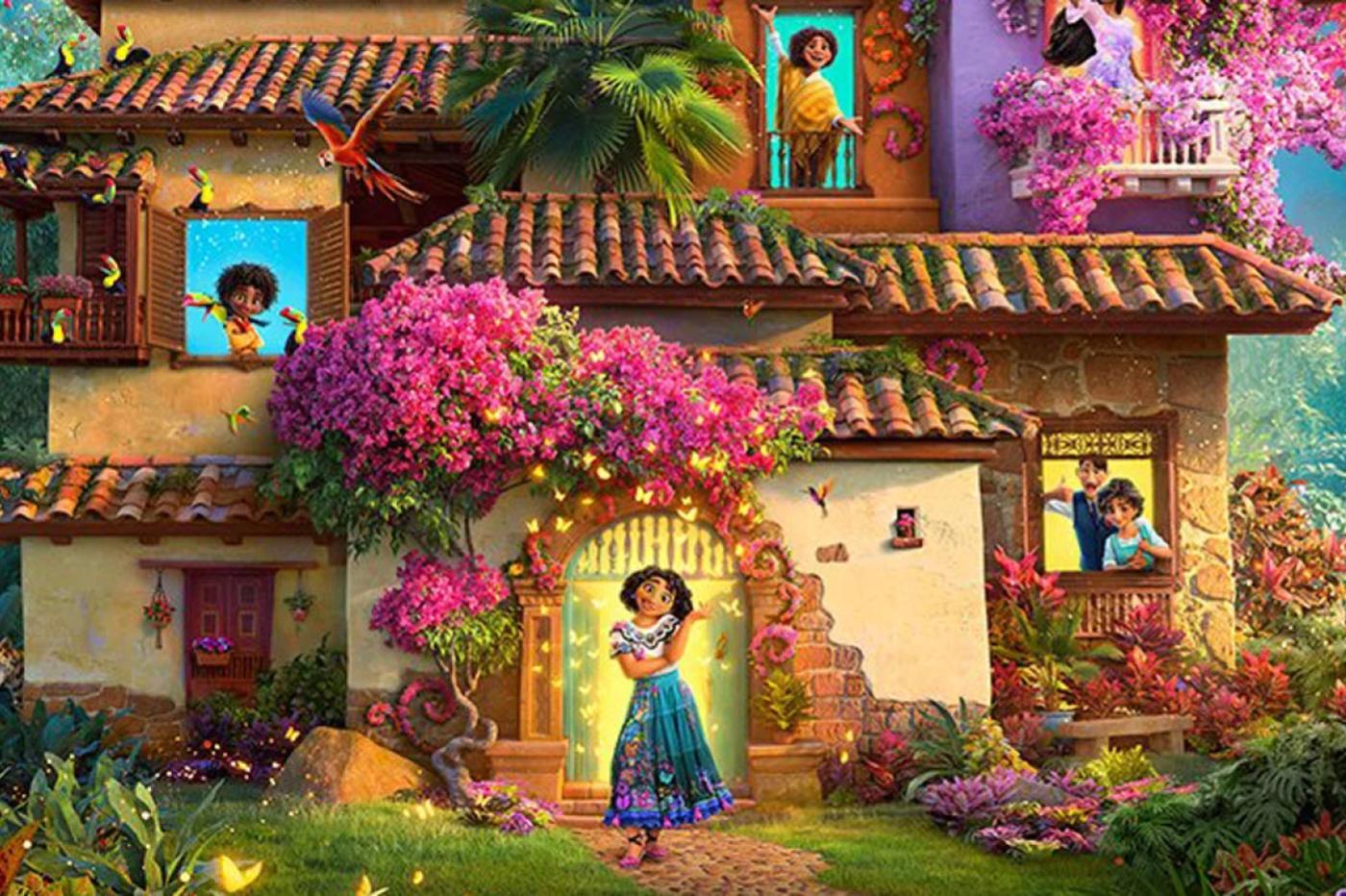 A joke about the value of animated films uttered at the Oscars disturbs artists in this industry.

Phil Lord and Chris Miller, producers of the animated films Spider-Man: The Next Generation and The Mitchells vs. the Machines don’t laugh: animated films deserve more respect, and they express their will without restraint.

The first of March last took place the 94th Academy Awards. During this one, the latest animated film from Disney studios, Encanta, won the Oscar for Best Animated Feature. A great victory which still leaves a bitter taste to artists in the animation industry, but why?

When introducing the category and its nominees, actresses Lily James, Halle Bailey and Naomi Scott (all of whom have played a live-action Disney princess) made a little joke that was not without disrespect to the work of the artists behind the animated films that delight young AND old:

“There are so many kids watching these movies over and over and over…I see some parents in the room know exactly what we’re talking about!”

Animated films are not a chore

This little spade launched by the Academy of Oscars therefore reduces animated films to simple children’s films. But for Phil Lord and Chris Miller, the problem does not lie there.

For them it was not just a joke, but a real position taken by the Academy which considers according to the two producers that “the 5 Oscar nominees for Best Animated Feature are just commercial children’s products that parents have to grudgingly endure” they wrote for Variety.

Next year will mark the 31st anniversary of Beauty and the Beast’s historic win for the Best Picture Oscar. On this occasion, Phil Lord and Chris Miller would like to return to the time when animated films were taken more seriously :

“This nomination had caused so much noise that some were even worried that an animated film could win the Oscar for best picture every year. It is this feeling that partly prompted the creation of the Oscar for Best Animated Feature, both to recognize the contribution of the art of animation to the world of cinema, but also to prevent animated films to win the ‘real’ prize.”

While we wait to see if things really change for animation industry representation, the long-awaited sequel to Spider-Man: The Next Generation will be released in French cinemas on October 5, 2022, and will probably mark the next Oscar ceremony as its predecessor did. 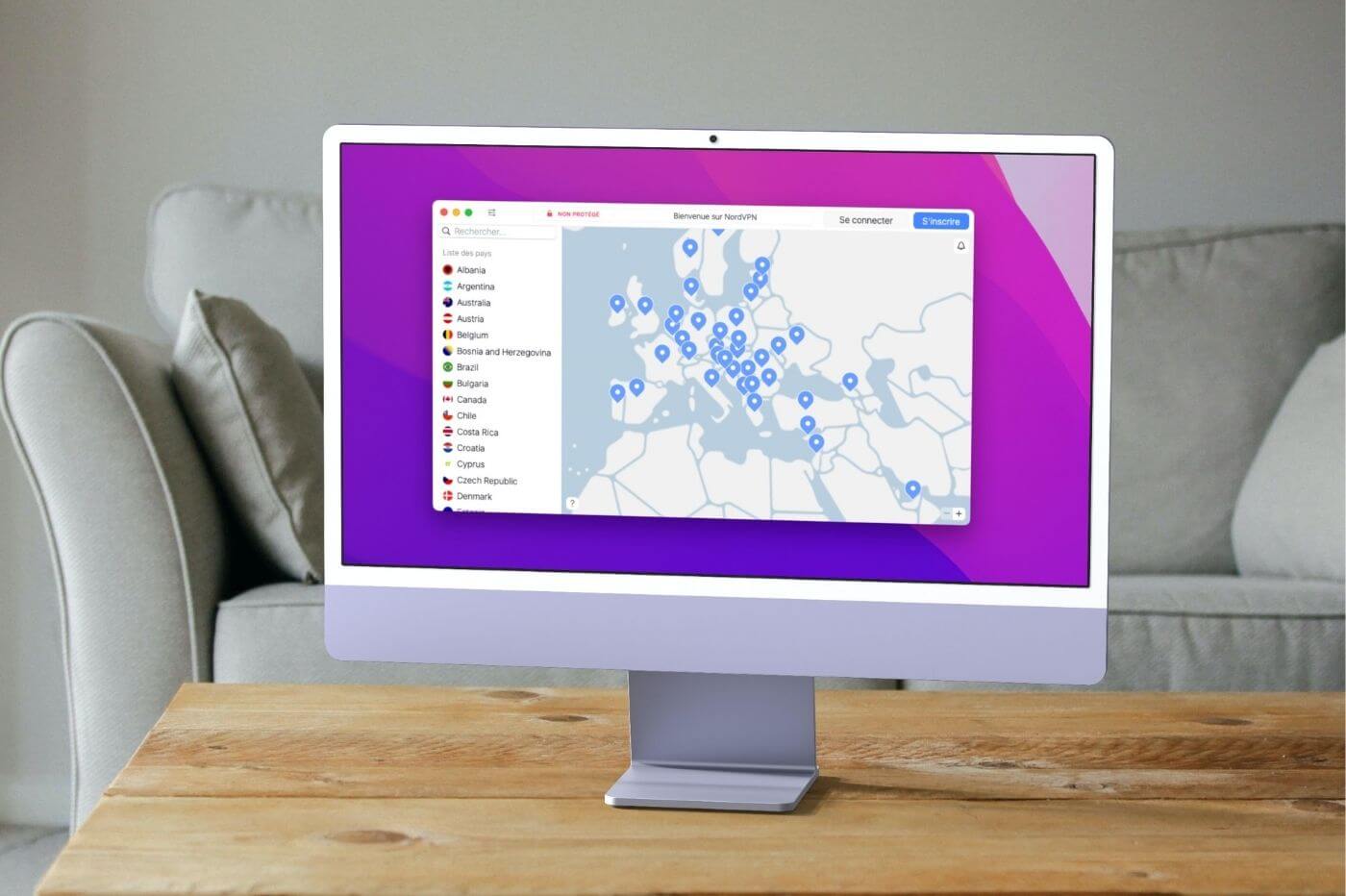 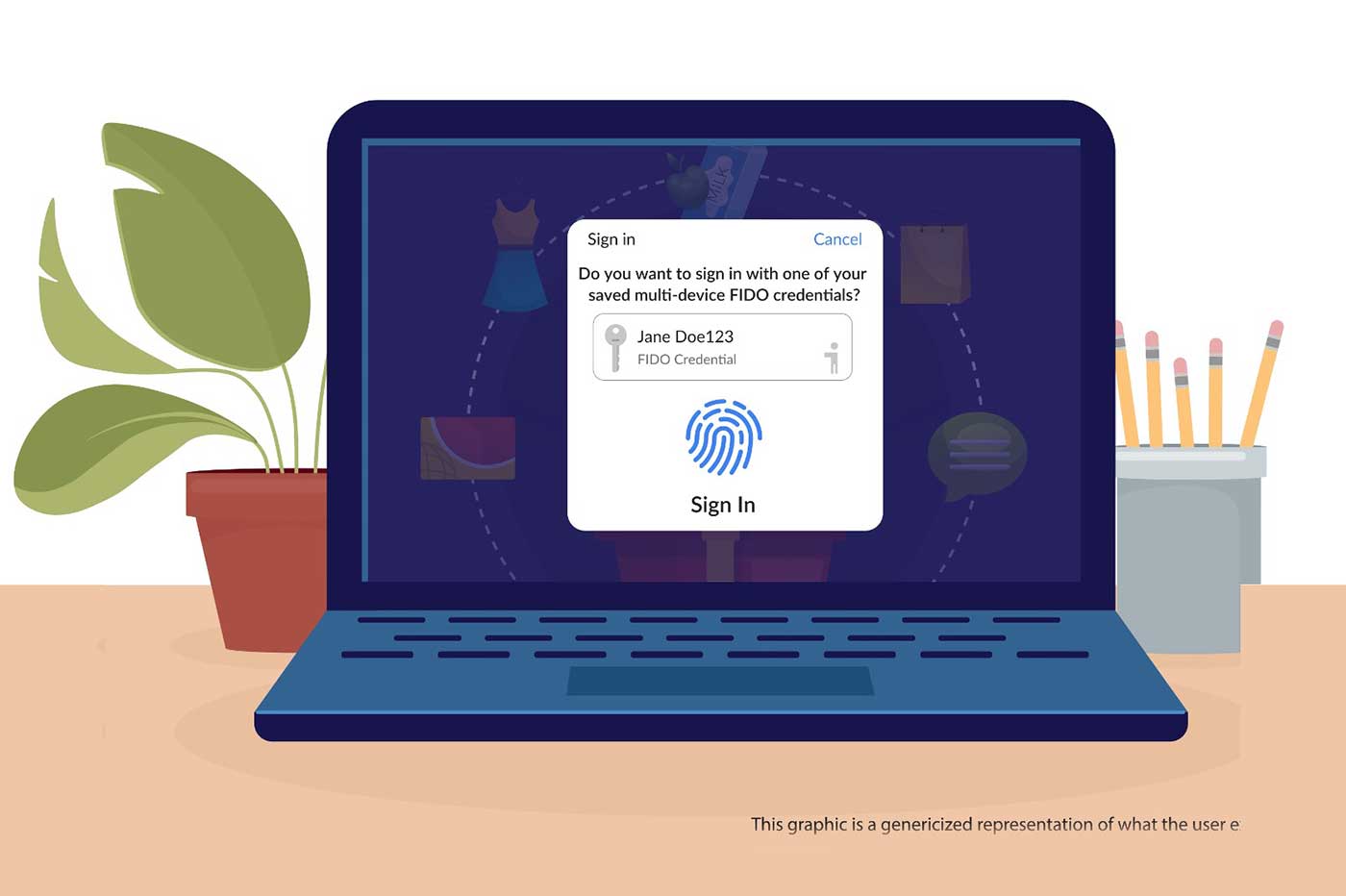 Google, Apple and Microsoft want to kill the password as soon as next year 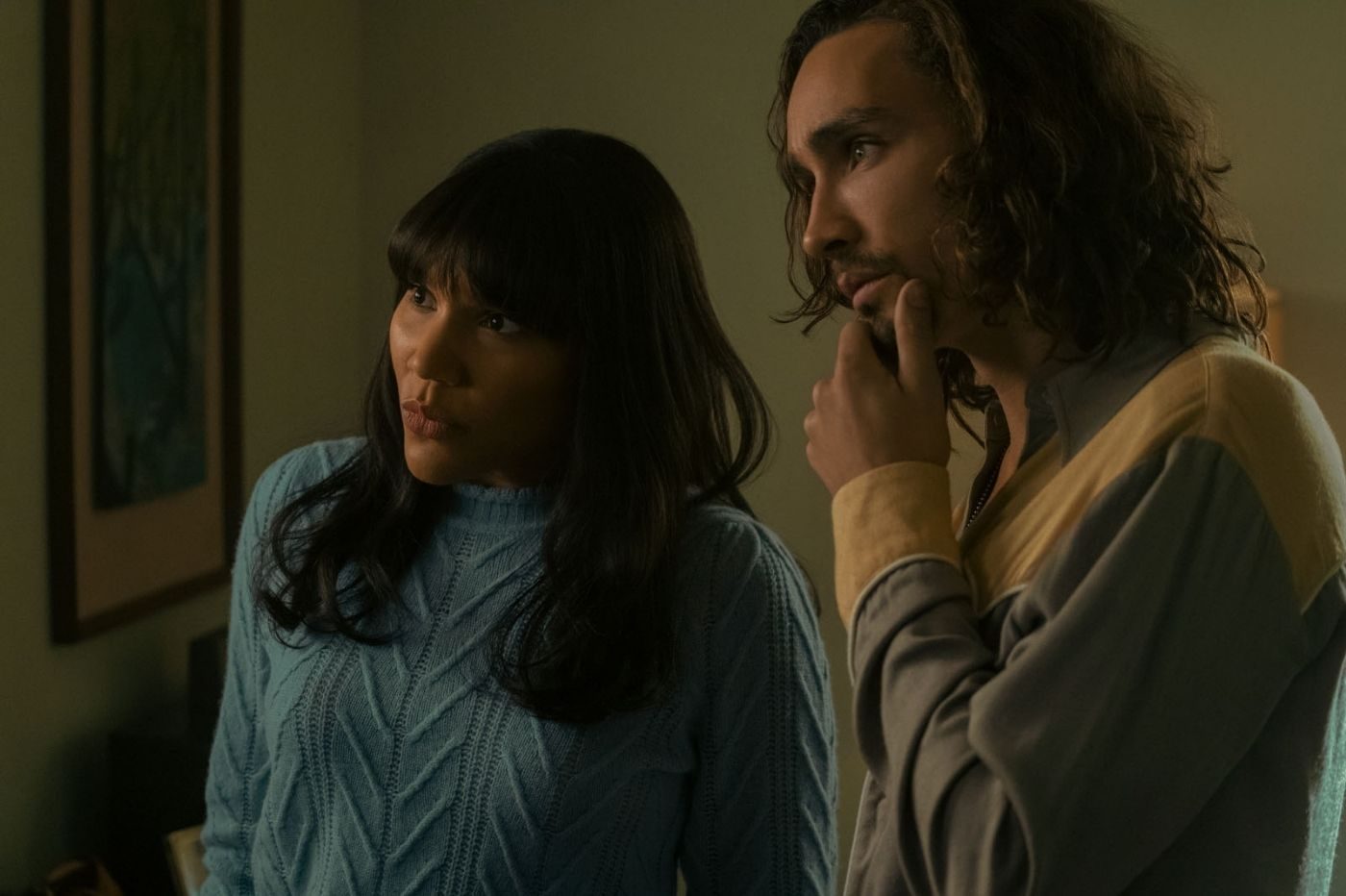 the first trailer is here!