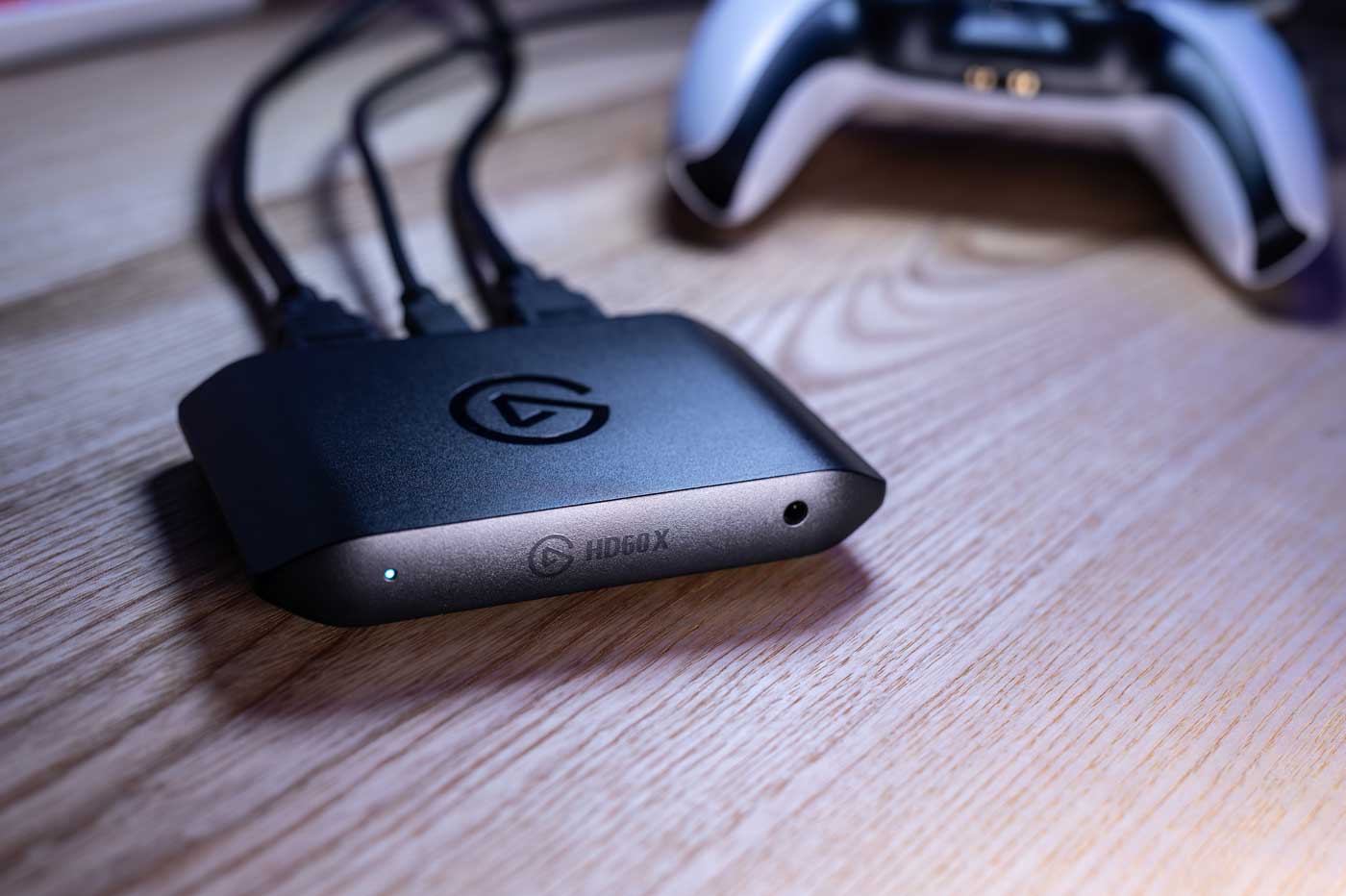 Livestreaming continues to grow and Elgato wants to keep up with the latest trends. The brand has just launched the HD60 X, an acquisition box that provides VRR compatibility.

Well known to streamers and content creators, Elgato is back with a new capture box. This type of device allows you to broadcast your games and many brands have rushed into this segment. The brand of peripherals owned by Corsair stands out, thanks in particular to its popular HD60 S+. Elgato offers the HD60 X this year and promises to take advantage of the technologies of the latest generation consoles.

For its new capture box, the brand offers a new design (112 x 72 x 18 mm for 91 grams) reminiscent of a small Android box. The HDMI and USB ports are located on the back to limit clutter.

The HD60 X turns to the latest generation of consoles

On the other hand, it improves the pass-trough by authorizing the display up to 4K60 in 10-bit HDR and offers VRR compatibility. Support for this technology (Variable Refresh Rate or variable refresh rate) allows the HD60 X to better adapt to PlayStation 5 and Xbox Series. It is already available on Microsoft consoles while Sony is preparing to deploy support for VRR on its machine. Note, however, that the 4K60 S+ box remains the most suitable for capturing in 4K/60 fps.

Among other features, Elgato evokes ultra-low latency for streaming on platforms such as YouTube, Twitch or Facebook Gaming. Its case is also compatible with OBS, Streamlabs, Vmix or Zoom.

The HDR60 X comes with 4K Capture Utility software, a USB-C cable and an HDMI cable. It is already available at a price of 199.99 euros, the same price as the current HD60 S+. The site The Verge specifies that the market does not plan to abandon the latter, but to lower its price. Elgato also continues to bet on two more high-end products, the 4K60 Pro MK.2 card at 249.99 euros and the 4K60 S+ box at 399.99 euros. 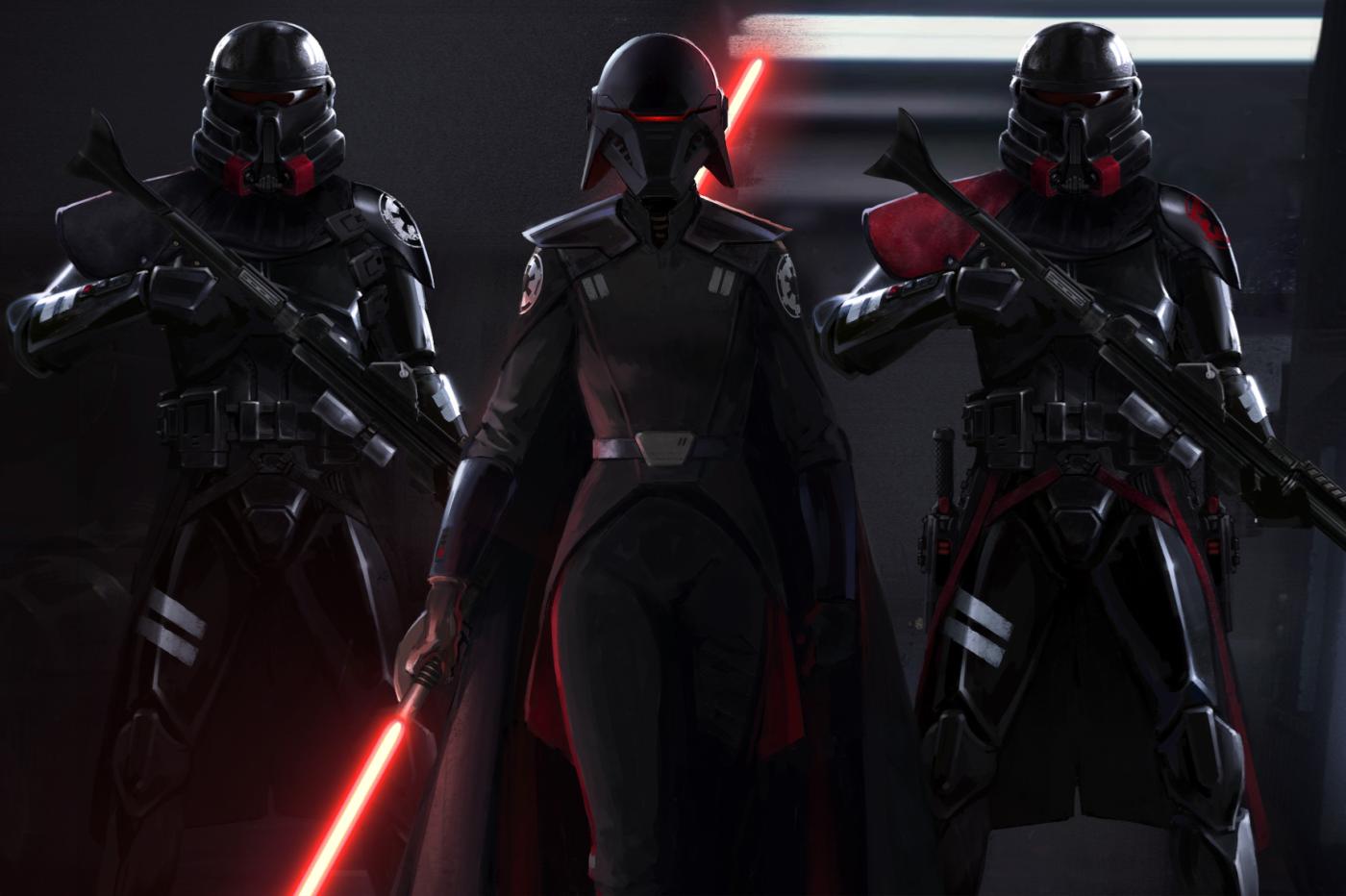 EA has bad news for its sequel 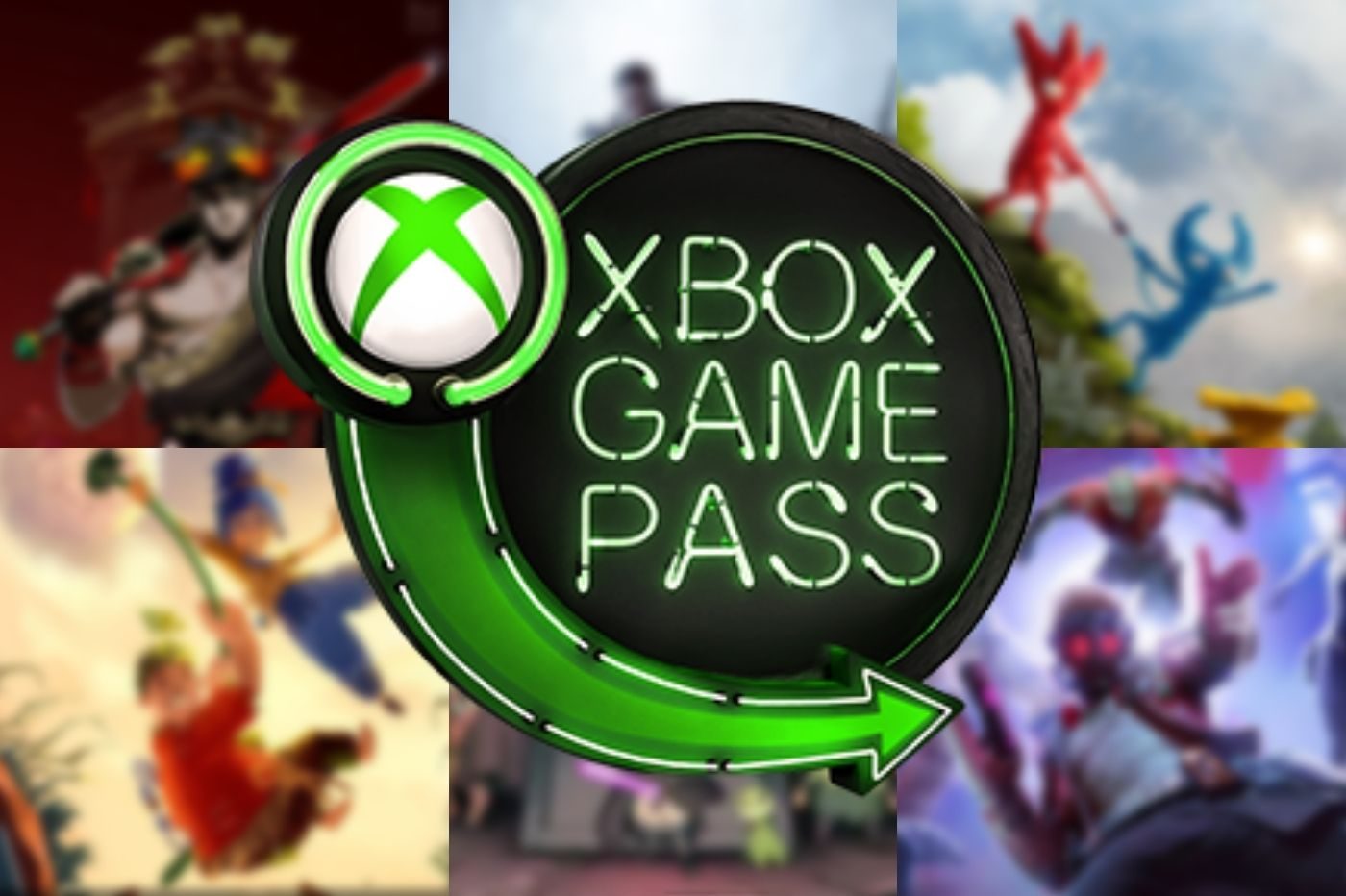