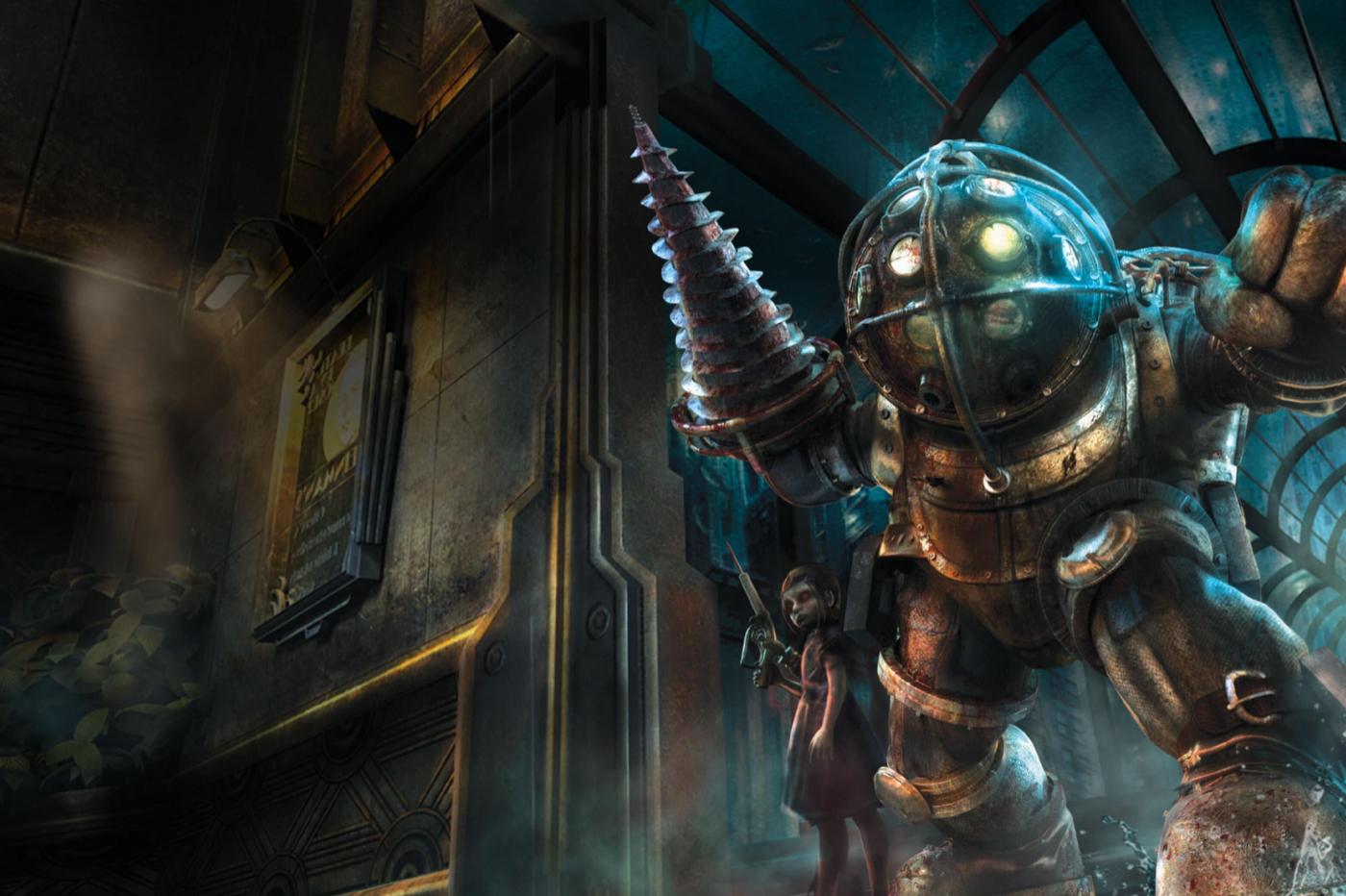 Who said that musicals and dystopian fiction were incompatible? Certainly not those American high schoolers, anyway.

Bioshock is one of those franchises that have amazed the public by developing one of the densest and deepest universes in the world of video games. Between the overall dystopian atmosphere, the deliciously disturbing elements of the setting and the intrigue and the visceral sequences which made the players sweat with big drops, one does not have to look far to understand the success of the series.

And like all outstanding licenses, Bioshock therefore had the right to a few incursions into pop culture. We can for example cite the film adaptation on which Netflix is ​​working, and which the fans of the first hour await with some trepidation. But in the meantime, another group has taken it into its head to produce a remarkable work based on this universe: the students of John Burroughs High School, in California, have decided to make a musical of it, as the American public loves it.

The work does not precisely follow the narrative framework of the first Bioshock. On the other hand, it is indisputably inspired by it since there are several outstanding characters of the franchise, starting with Andrew Ryan, the charismatic big bad of the first opus.

If this theme may surprise in a universe generally associated with glitter and pastel colors, the high school students did not do things by halves. In fact, they got so involved that their play met with resounding success at the Hart Encore, a competition that decides between the best student musicals.

During this 2022 edition, the troops from Burroughs High School impressed the jurors with an intense and hard-hitting show punctuated by high-level vocal performances. They thus succeeded in winning some of the most prestigious trophies of the event, namely those which reward the Best Musicians, the Best Show and the Best Soloist.

Fans of video games and musicals can watch it directly on YouTube, although unfortunately they have to make do with a very rudimentary production with a single static shot. But regardless, it’s a nice effort at integration that pays homage to a great franchise in an unexpected setting; and that, we can only applaud with both hands. 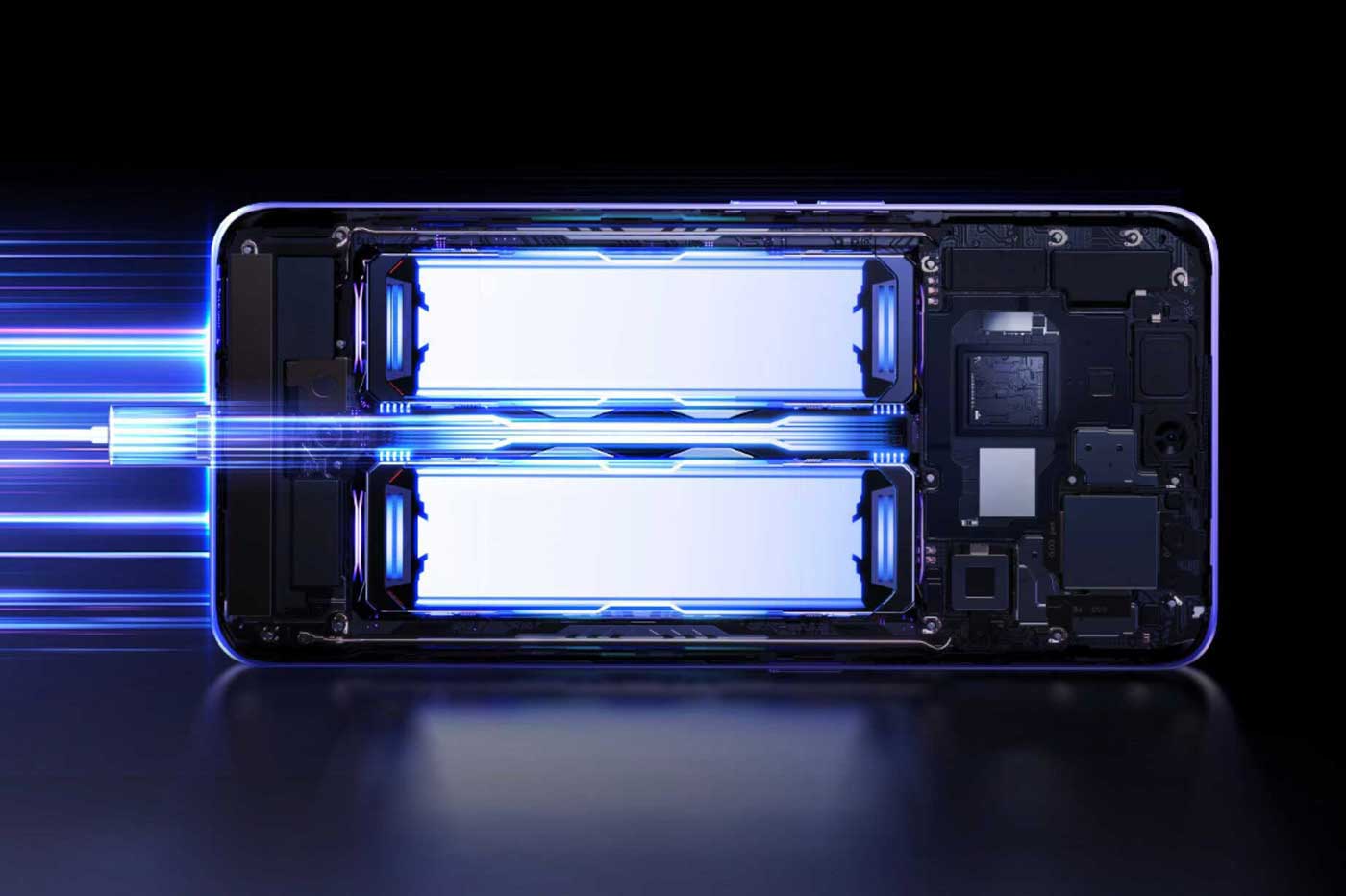 This smartphone is the master of fast charging, according to DXOMARK 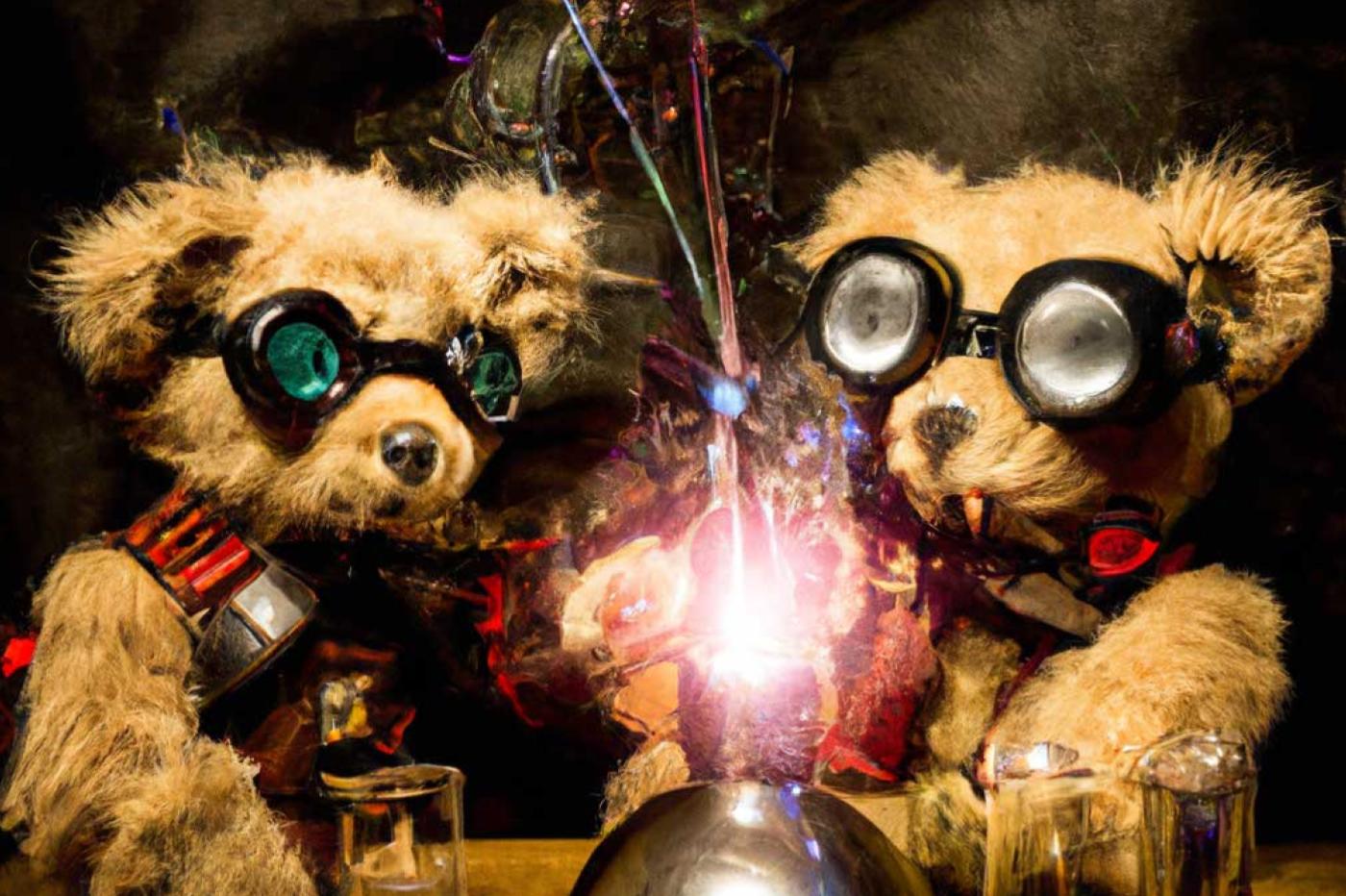 The DALL-E 2 AI generates images from text, and the result is fabulous 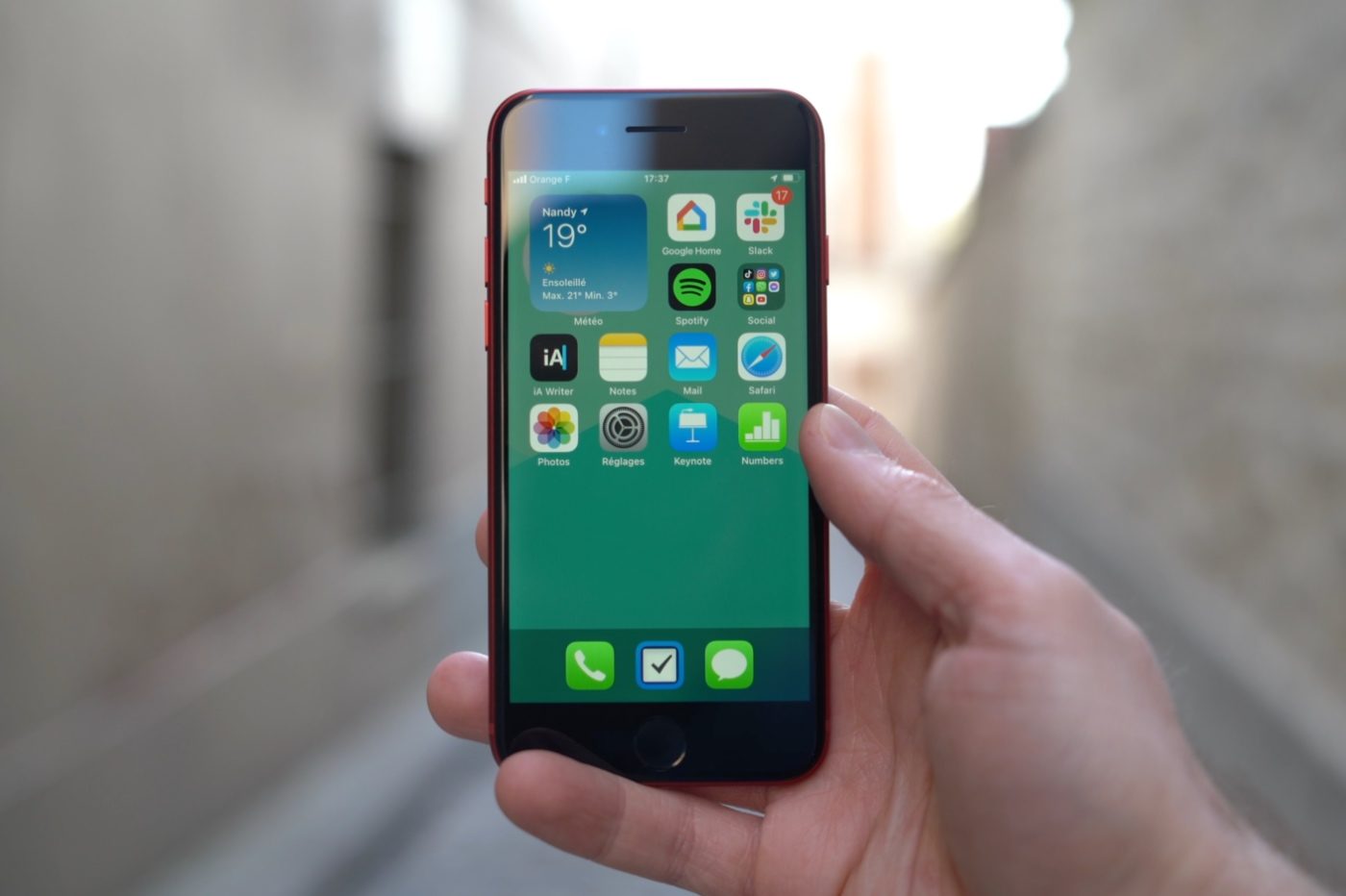