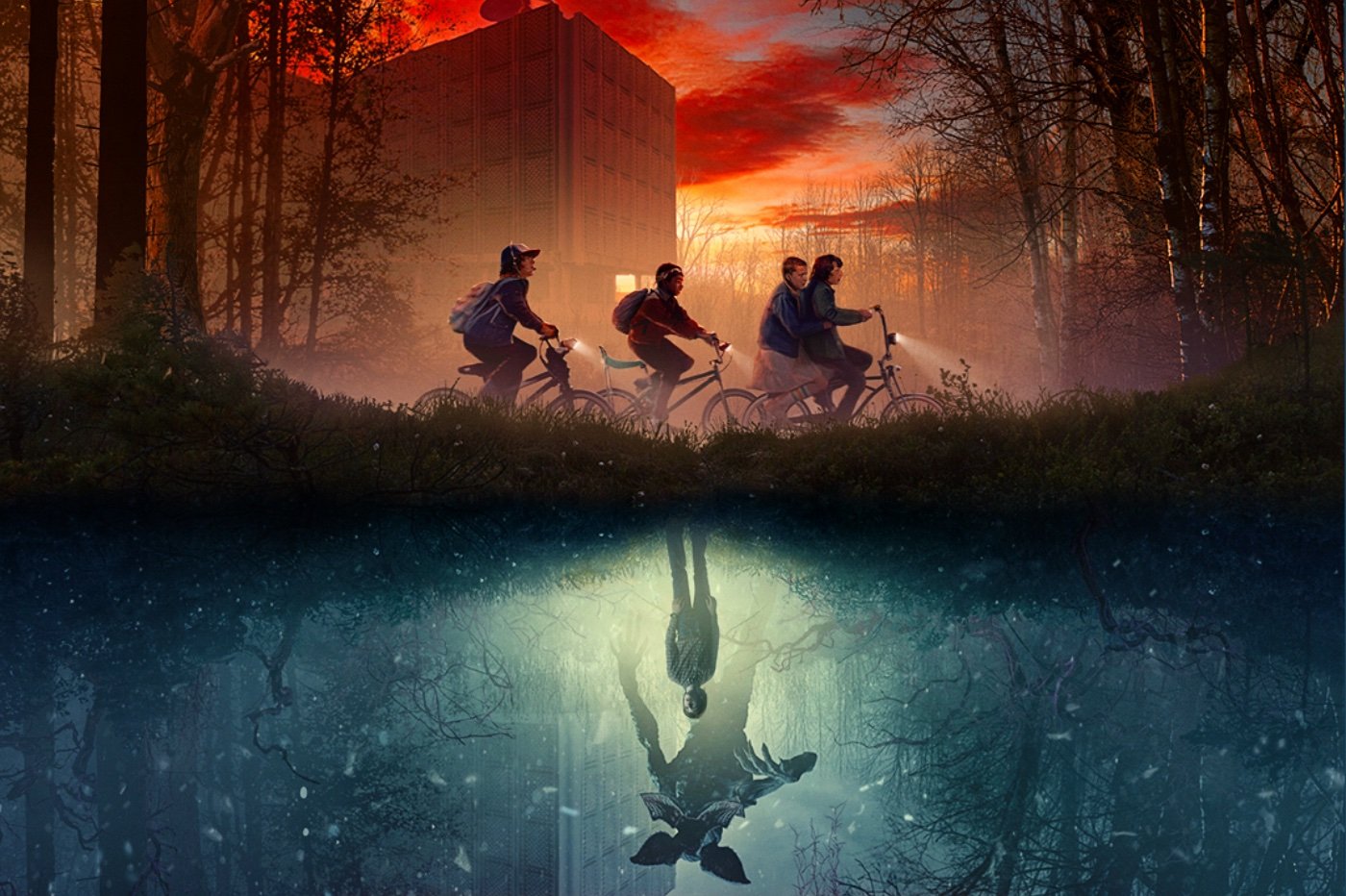 A final trailer for Stranger Things season 4 immerses Eleven in horror. See you on the other side.

Present since 2016 on Netflix, Stranger Things had left us with a season 3 that felt like an end clap, as the different characters took different paths. Eleven and her adoptive family took the road to California far from the gang of friends who remained in Hawkins, while Hopper ended the season stuck in Russia. A separation for the protagonists, but also for the public, who has been waiting for 2019 the return of the band.

The red N is however preparing to deliver a new burst of episodes. As expected, the first part of season 4 will be released on May 27 on the platform. It will take place six months after the Battle of Starcourt, and already promises to answer many unanswered questions. According to information already confirmed by Netflix, this fourth season of Stranger Things should also give pride of place to the horror genre, with which she had been flirting for several years already.

Even far from each other, the heroes of Stranger Things will meet again for new adventures. Between their new life in high school and the threat of a new supernatural phenomenon, the rendezvous is launched on the other side, and it should bring its share of twists.

See you on May 27 to discover season 4 of Stranger Things. The second part of the season will then be accessible from July 1st. In the meantime, the first three seasons are already available on the platform. Remember that after the broadcast of this new season, the countdown is on: season 5 should be the last. 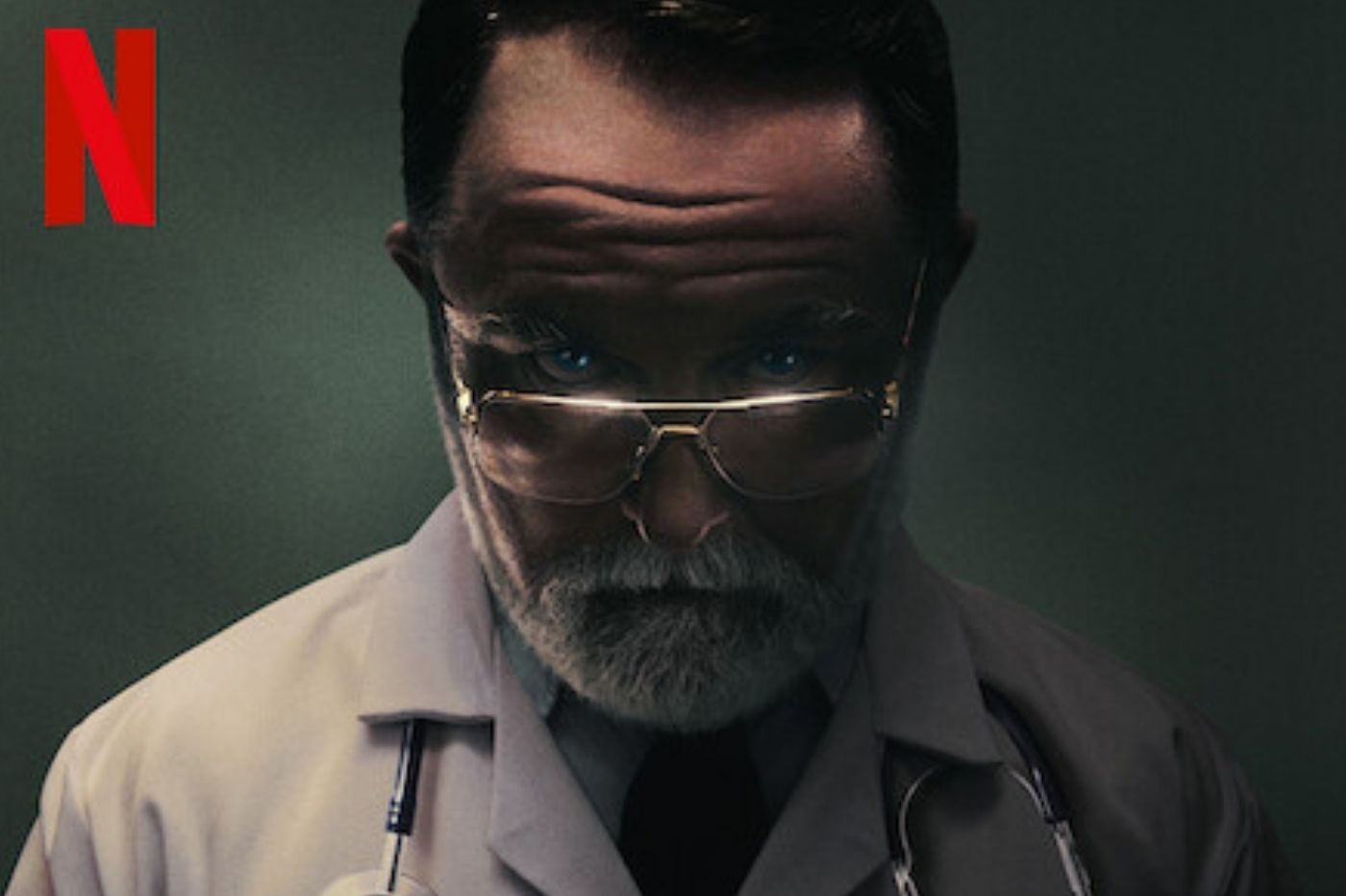 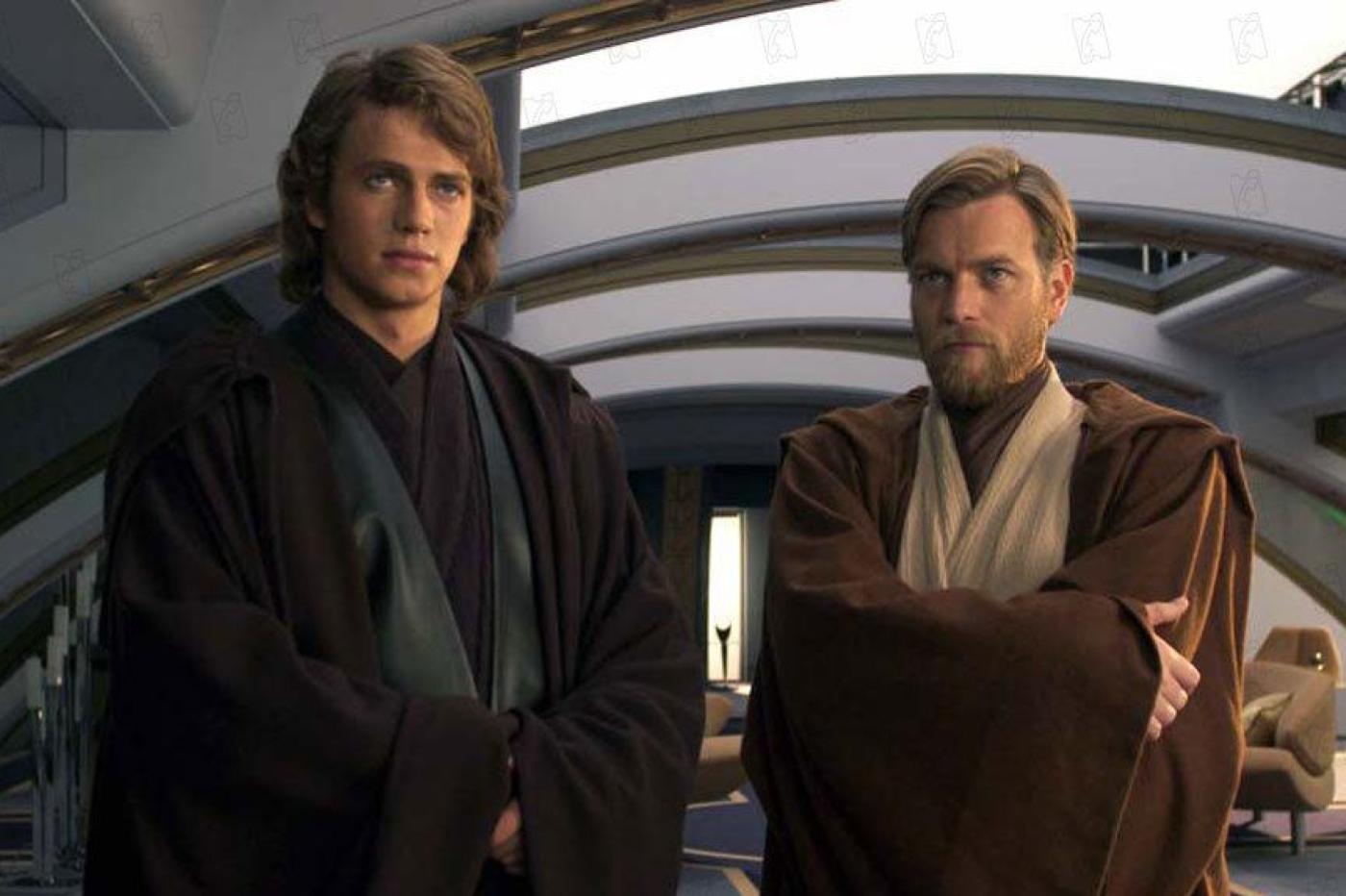 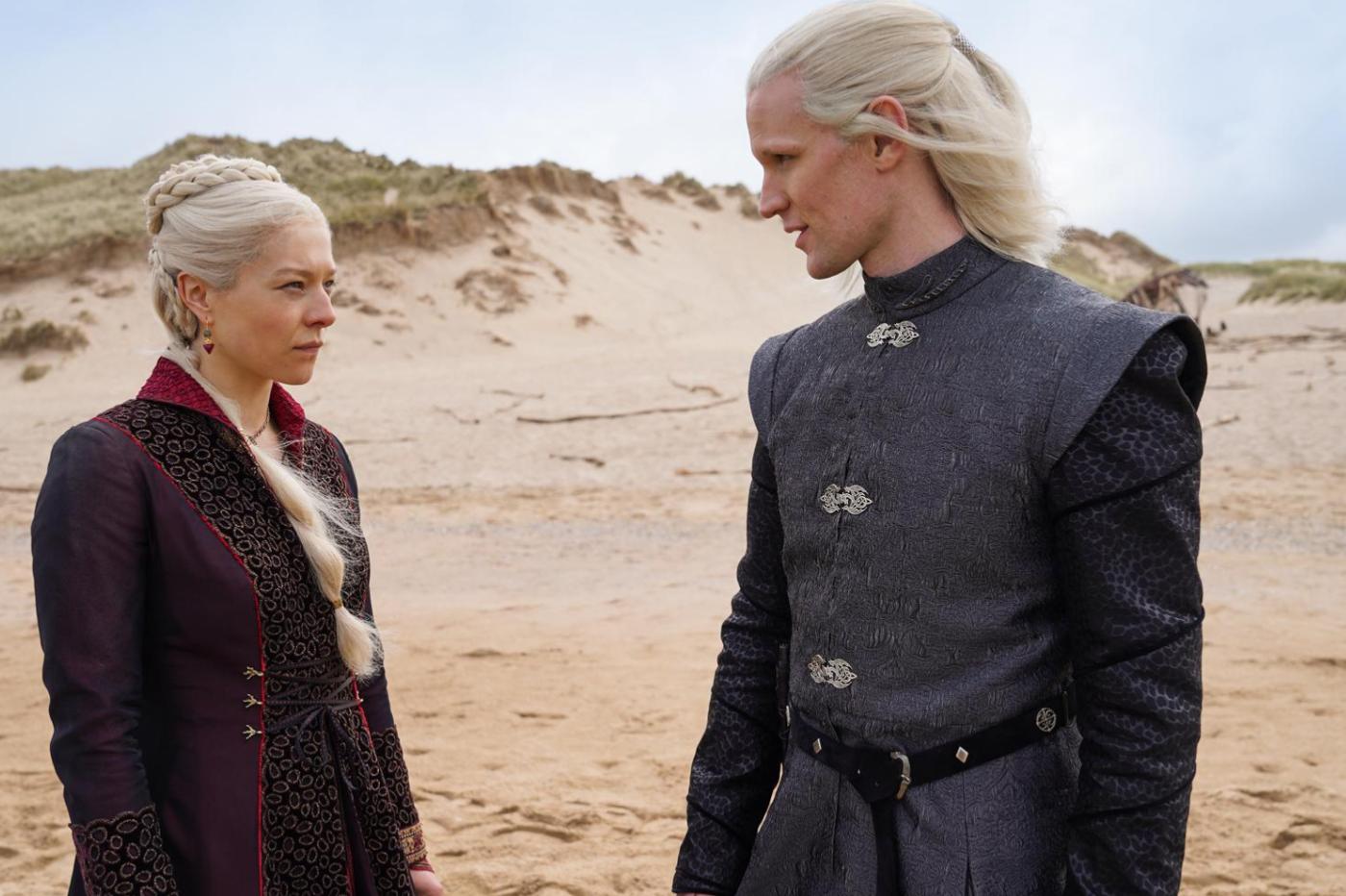