The Indian Financial Crimes Investigation Agency announces that it has seized $725 million from the accounts of Chinese Xiaomi. A decision which is part of a context of tensions between India and China.

What happened to the accounts of the Chinese giant Xiaomi? India’s Financial Crimes Investigation Agency, which fights money laundering in particular, has announced that it has seized $725 million from bank accounts Xiaomi premises. The Chinese smartphone specialist is accused by India of having illegally sent money abroad, subject to the payment of royalties. A blow for Xiaomi which dominates the Indian smartphone market; in addition to progressing to the four corners of the world.

This Indian agency had launched an investigation in February and issued a press release to discuss this affair. “Huge amounts in the name of royalties were paid at the request of Chinese parent company entities”, the agency said in a statement. Heavy accusations that the Indian branch of Xiaomi denies, explaining that these operations were “firmly compliant with local laws and regulations”. In a message posted on Twitter, Xiaomi India adds: “We are committed to working closely with government authorities to clarify any misunderstandings”.

The former director of Xiaomi India has already been summoned for questioning about this case. The Chinese firm has also been in the sights of the Indian agency for many months. His Indian office was raided in December, in connection with another case over allegations of tax evasion. Xiaomi is not the only company to interest India which is also looking into the case of other manufacturers Chinese smartphones, including Huawei. The firm behind the Mate Xs 2 saw its Indian offices raided in December. One more problem for a society already upset by US sanctions.

Tensions between Beijing and New Delhi

These cases are not unrelated to the revival of tensions between India and China. The two most populous countries in the world have had strained relations for several months. AFP also reports that the “anti-Chinese sentiment has grown in India since 2020” ; despite the fact that China remains an important economic partner. Symbol of these growing tensions, hundreds of chinese mobile apps are banned in India. The essential TikTok is part of this list and the Indian government evokes a need to protect itself against threats to the sovereignty of the country.

These measures give free rein to other applications; like Roposo, which stands out as an Indian equivalent of the Chinese social network TikTok.

How to connect a PS5 or Xbox Series controller to your Android smartphone? 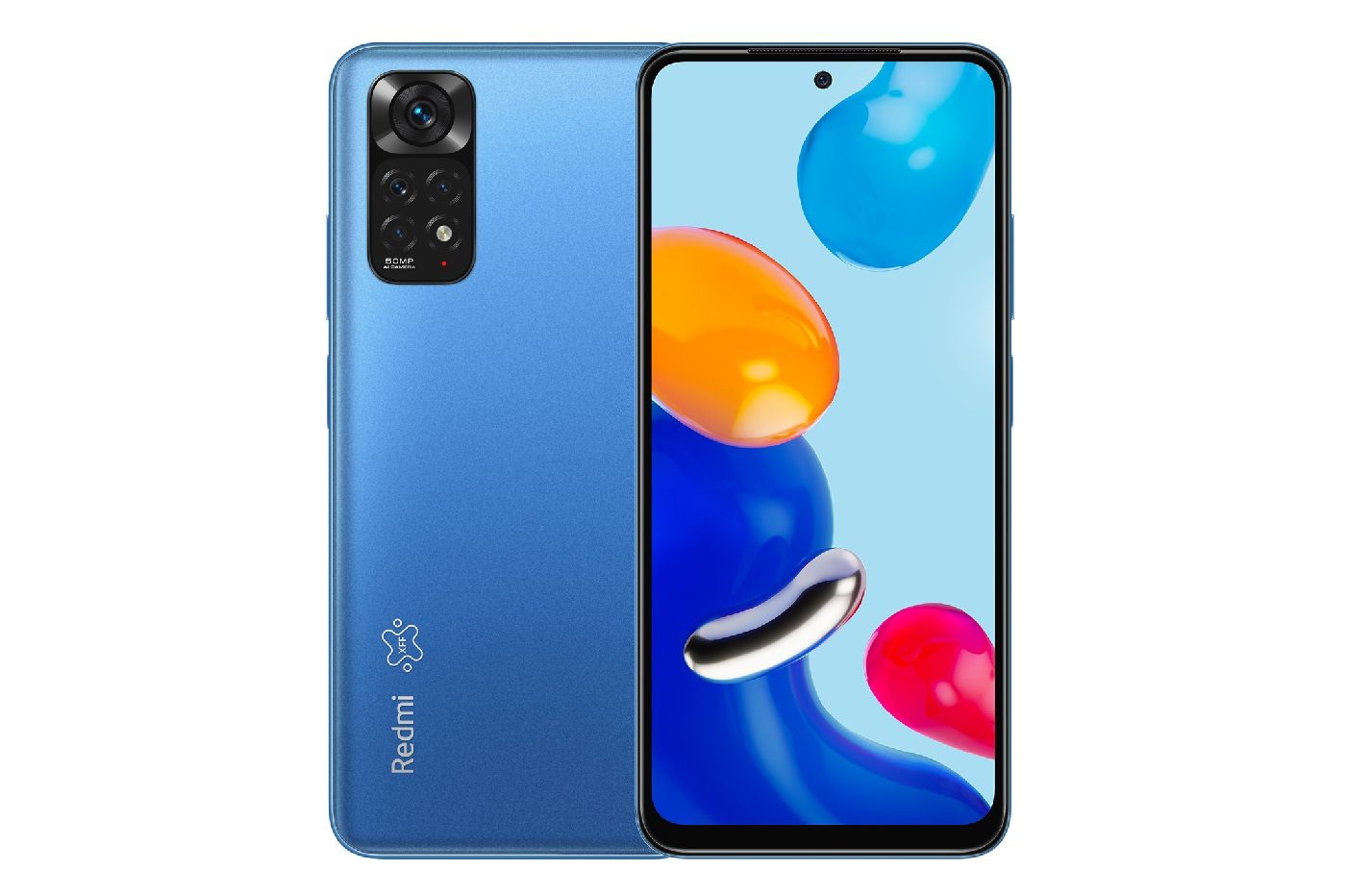 Xiaomi explodes the price of its Redmi Note 11 special edition XFF, unheard of!

Saturday, it will be too late for these great discounts