A new trailer for Doctor Strange: in the Multiverse of Madness has just been unveiled by Disney. We take stock of the references that should not be missed.

After an avalanche of information in February, Doctor Strange: in the Multiverse of Madness continues its advertising marathon. Less than a month from its theatrical release, the film has just unveiled a new teaser of barely a minute, but particularly dense in information. Here is what to remember from Sam Raimi’s next blockbuster for the House of Ideas. Warning, spoilers.

The Madness begins 🌀#DoctorStrange in the Multiverse of Madness is unveiled through a new one-minute TV spot. pic.twitter.com/ZFTmByMLEC

Wanda on the verge of madness?

In the trailer, we discover the character of Wanda Maximoff played by Elizabeth Olsen evoking her incessant nightmares. In VO, it is especially Scarlet Witch’s Sokovian accent which appealed to fans. It must be said that the young woman only resumes her accent when she feels threatened, or when she is brought back to traumatic memories. The last time fans saw him express himself like this was on the show. Wanda Vision, when she realizes that her world is collapsing, and that she too is about to descend into madness. A clue that suggests that Wanda could (still) sink to the dark side of the force in Doctor Strange 2.

The (imaginary) children of WandaVision are back

As we suspected, Wanda’s children should find their place in the multiverse. Remember, in Wanda Vision, the Witch had recreated from scratch a reality where Vision was still alive, and where the couple had started a family. With his fantasy world gone, the twins had been wiped off the map along with Westview, but the post-credits scene hinted that they had joins a parallel reality.

This new teaser officially confirms things. The two little boys, known as Wiccan and Speed ​​in the comics, should be in the cast of Doctor Strange 2Wanda having no doubt decided to stir up the entire multiverse to find them.

The word comes up several times in the trailer, and it’s probably not a coincidence. This new trailer comes to relaunch the hypothesis of the presence of Nightmare (Nightmare in VO) in Doctor Strange 2. As a reminder, the antagonist of Stephen Strange is also the king of the world of dreams. A monster that feeds on human nightmares to gain power, enough to worry Wanda’s already fragile mental health.

Among the references instilled in the trailer, we also discover an unknown: in one shot, Wanda and Wong fight together to try to defeat a mysterious creature, and obviously very hostile. It is still unclear where it originated, but it is clear that the multiverse does not always look very welcoming.

Dark Strange back after What If?

Wanda Vision is not the only series which is entitled to its reference in the trailer of Doctor Strange 2. In the recently released images, we also find Dark Strange, the superhero’s evil alter egodiscovered in episode 4 of the series What If?. As a reminder, this original production broadcast on Disney + questioned the alternative destinies of certain MCU characters, and in particular the idea of ​​an evil Dr. Strange, who we find flanked by his third eye in this new trailer.

Doctor Strange: in the Multiverse of Madness will come out on May 4, 2022 At the movie theater. In the meantime, the series Wanda Vision and what if ? are available in full on the Disney+ platform. 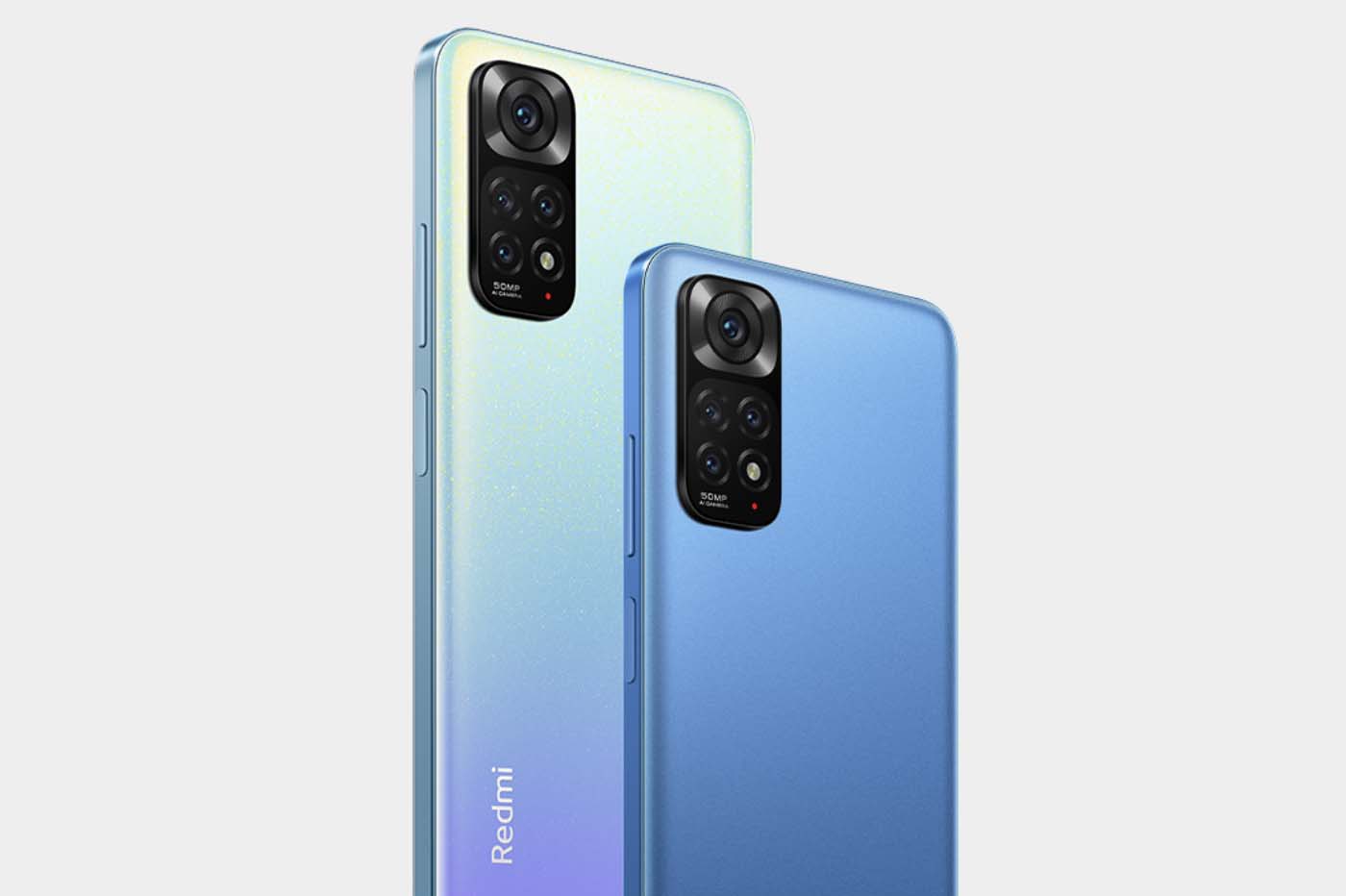 Do you dream of the Redmi Note 11? It’s free with this clever trick 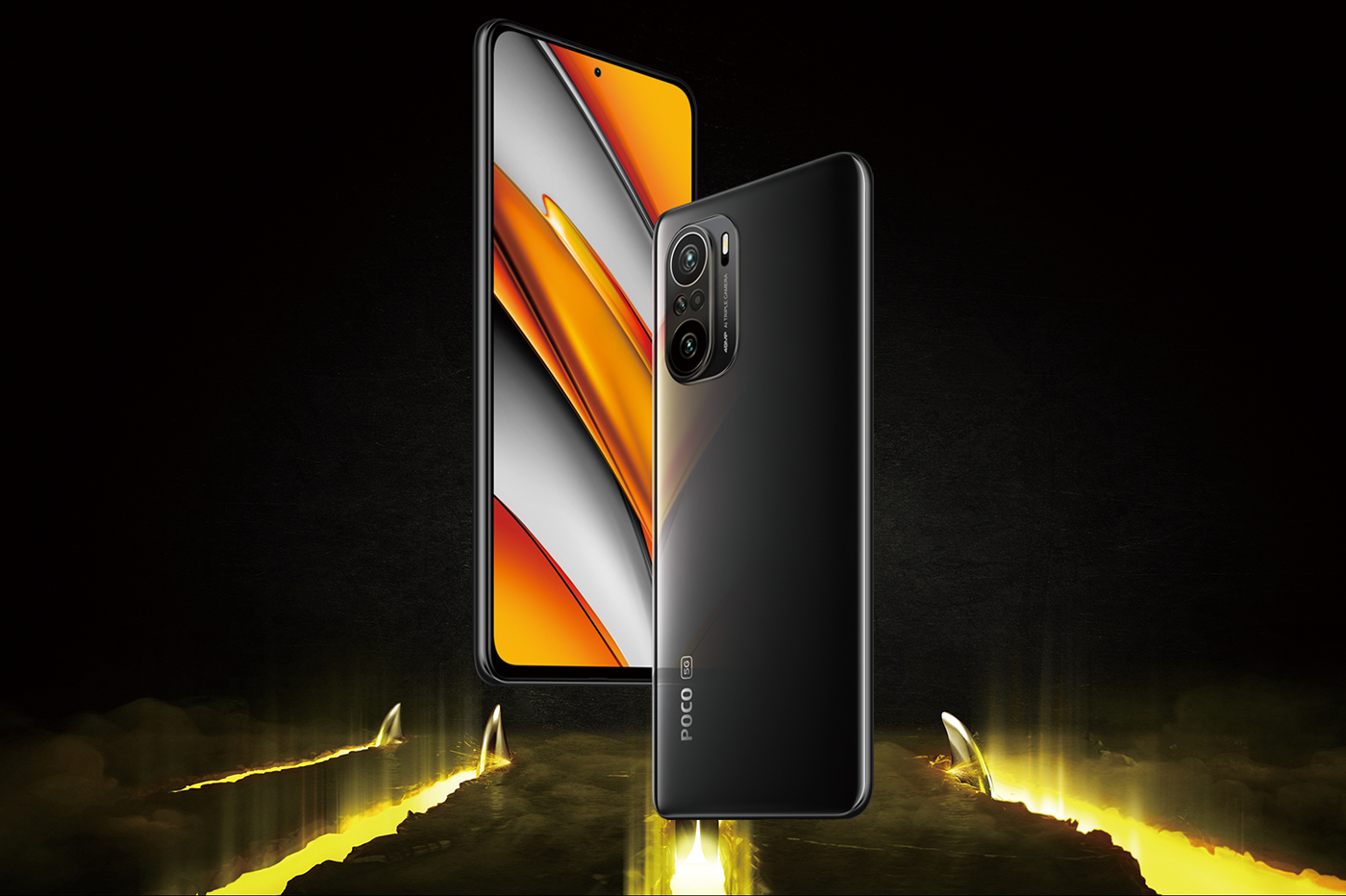 Xiaomi is launching its Fan Festival, here’s how to save a MAX! 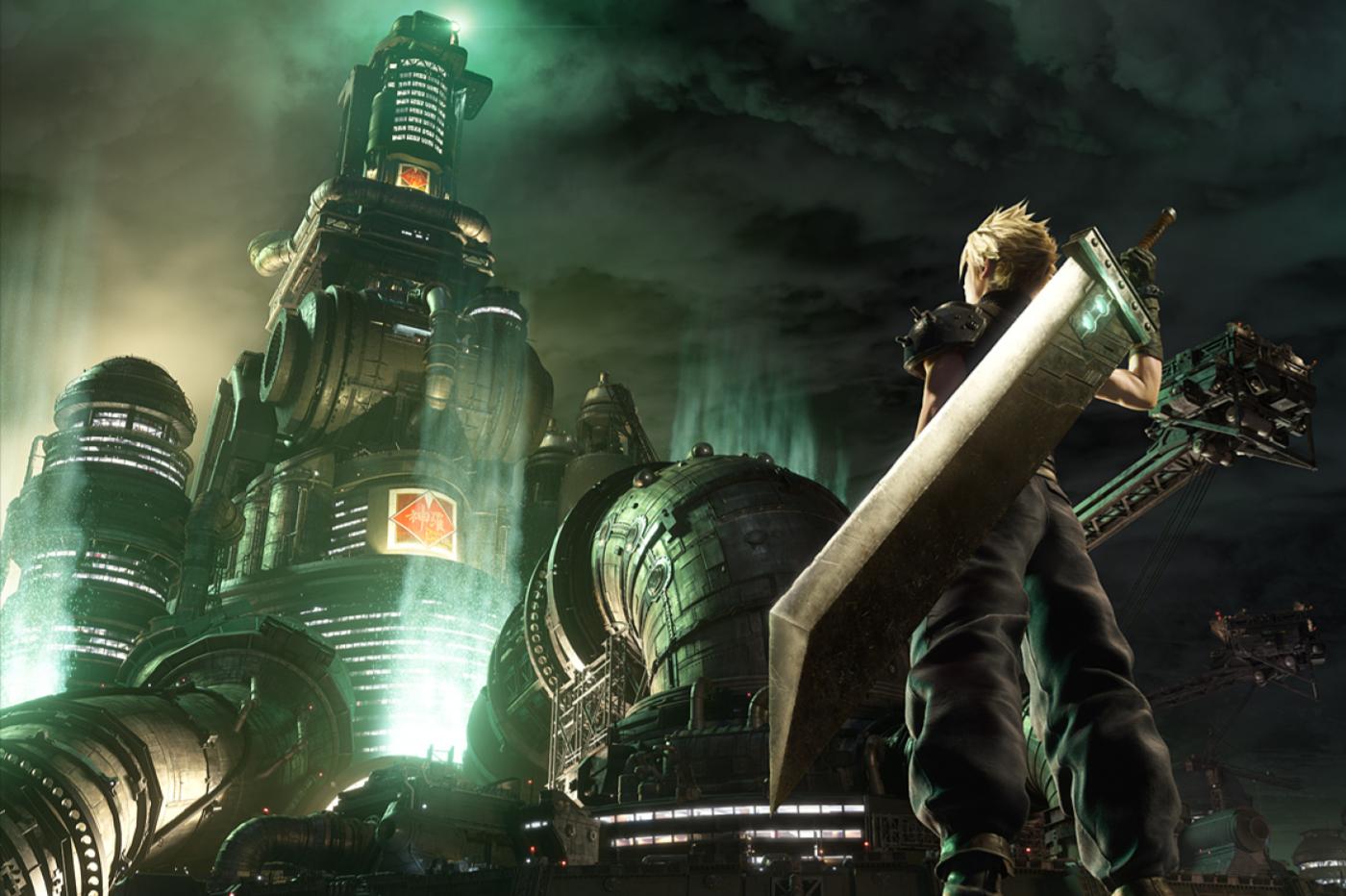 the second part soon to be announced?